Michael Cera has joined Hulu’s upcoming comedy series “Life & Beth”, where he will star opposite Amy Schumer, who is also creating, writing, directing and executive producing the show for Hulu.

In Life & Beth, Beth’s life looks pretty great on paper. Impressive to everyone she grew up with. She makes a good living as a wine distributor. She’s in a long term relationship with an attractive, successful guy and lives in Manhattan. When a sudden incident forces Beth to engage with her past, her life changes forever. Through flashbacks to her teen self, Beth starts to learn how she became who she is and who she wants to become. We’ll go on her journey towards building a more authentic life. Learning to express herself and living in an intentional way. A trip down memory lane is a strong source of trauma, comedy and moving forward.

Michael Cera will be playing the role of John, a farmer and chef who is always honest and to the point.   Michael has previously starred in “Arrested Development”, along with many films including “Scott Pilgrim vs. the World” and “SuperBad”. 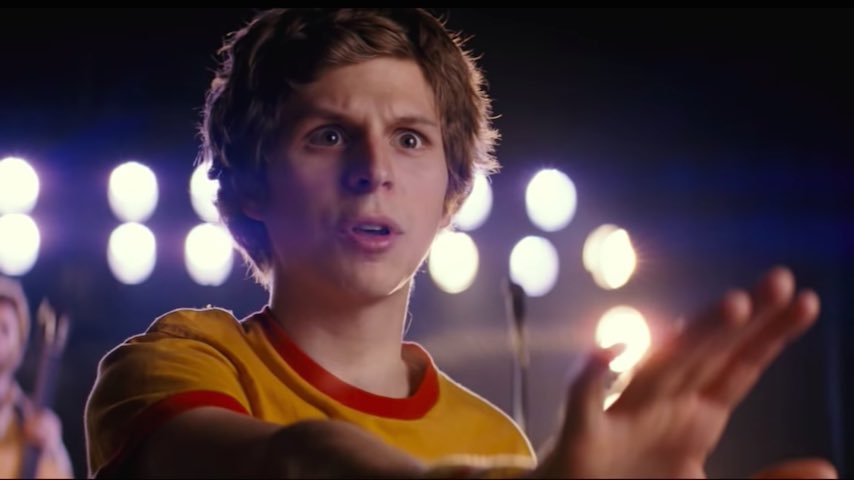 Hulu picked up the comedy series in July 2019 and will consist of 10-episodes.  The series is being created by Endeavor Content, who is handling the international sales on the series, so it’s unlikely to be released on Disney+ as a Star Original.

“Life & Beth” is due to arrive on Hulu later this year.

Roger has been a Disney fan since he was a kid and this interest has grown over the years. He has visited Disney Parks around the globe and has a vast collection of Disney movies and collectibles. He is the owner of What's On Disney Plus & DisKingdom. Email: Roger@WhatsOnDisneyPlus.com Twitter: Twitter.com/RogPalmerUK Facebook: Facebook.com/rogpalmeruk
View all posts
Tags: hulu, life & beth