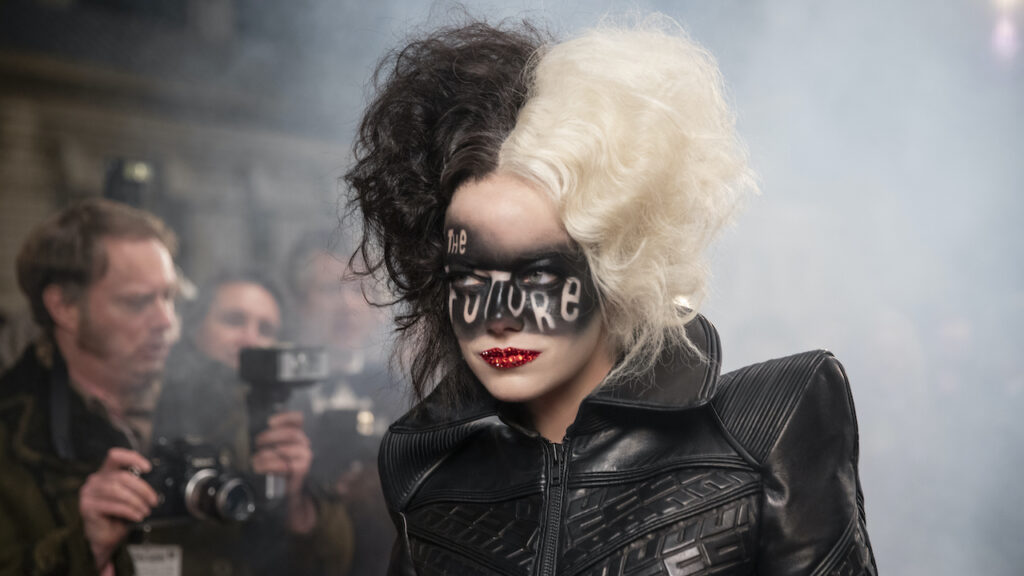 Disney has released a new trailer for the upcoming 101 Dalmatians prequel, “Cruella”, which is coming to Disney+ Premier Access and cinemas on Friday May 28th.

“Cruella” stars Emma Stone, Emma Thompson, Joel Fry, Paul Walter Hauser, Emily Beecham, Kirby Howell-Baptiste and Mark Strong. The film is directed by Craig Gillespie, with screenplay by Dana Fox and Tony McNamara, story by Aline Brosh McKenna and Kelly Marcel & Steve Zissis, based upon the novel “The One Hundred and One Dalmations” by Dodie Smith.

Cruella will release simultaneously in theaters and on Disney+ with Premier Access for a one time additional fee on Friday, May 28th.