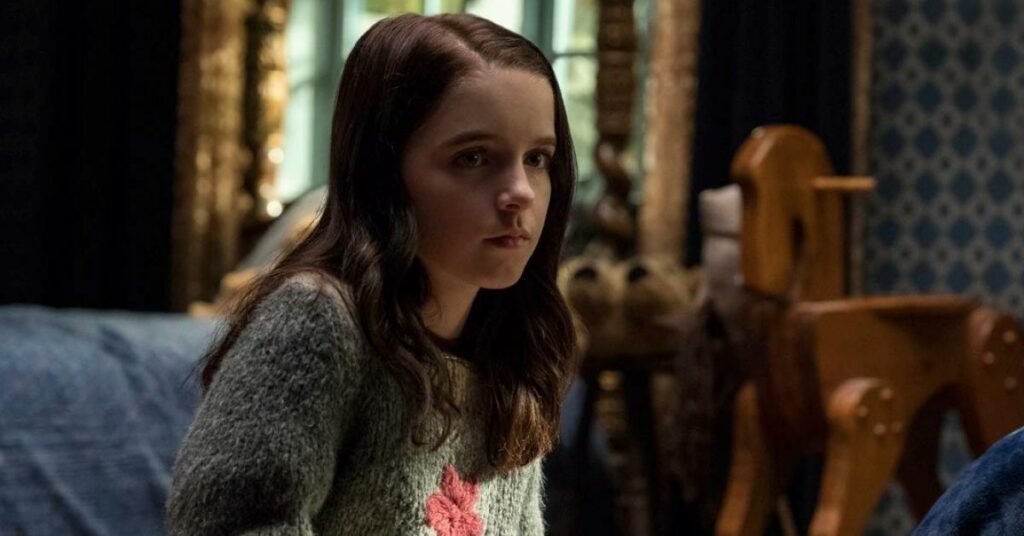 Disney’s Searchlight Pictures is currently developing a new film called “Perfect”, which is based on the book Landing On My Feet, A Diary Of Dreams,  that tells the true story of the Olympic gymnast Kerri Strug’s triumph against the odds to win Team USA’s first gold medal at the 1996 Olympics. Kerri Strug was hailed as an American hero when she completed her final vault at the Atlanta games on a badly injured ankle to snatch victory from the jaws of defeat.

Starring in the film will be Thomasin McKenzie, who will be playing Kerri Strug and according to Deadline, Mckenna Grace has joined the film, though it’s not been revealed what part she will be playing.  Mckenna Grace has previously starred in “Captain Marvel” and “The Handmaid’s Tale”.  She will also be appearing in the upcoming “Ghostbusters: Afterlife”, in addition to two Disney+ Originals “Crater” and “Just Beyond”.

Filming is due to begin in 2022 and will be directed by Olivia Wilde, who has previously directed “Booksmart”.

It will be produced by Nik Bower, Thomas Benski, Jeremy Baxter and Moss Barclay. With Olivia Wilde, Deepak Nayer, and Marisa Clifford are executive producers.  Ronnie Sandahl has adapted the script and will be a producer and executive producer on the film.

Roger has been a Disney fan since he was a kid and this interest has grown over the years. He has visited Disney Parks around the globe and has a vast collection of Disney movies and collectibles. He is the owner of What's On Disney Plus & DisKingdom. Email: Roger@WhatsOnDisneyPlus.com Twitter: Twitter.com/RogPalmerUK Facebook: Facebook.com/rogpalmeruk
View all posts
Tags: perfect, searchlight pictures