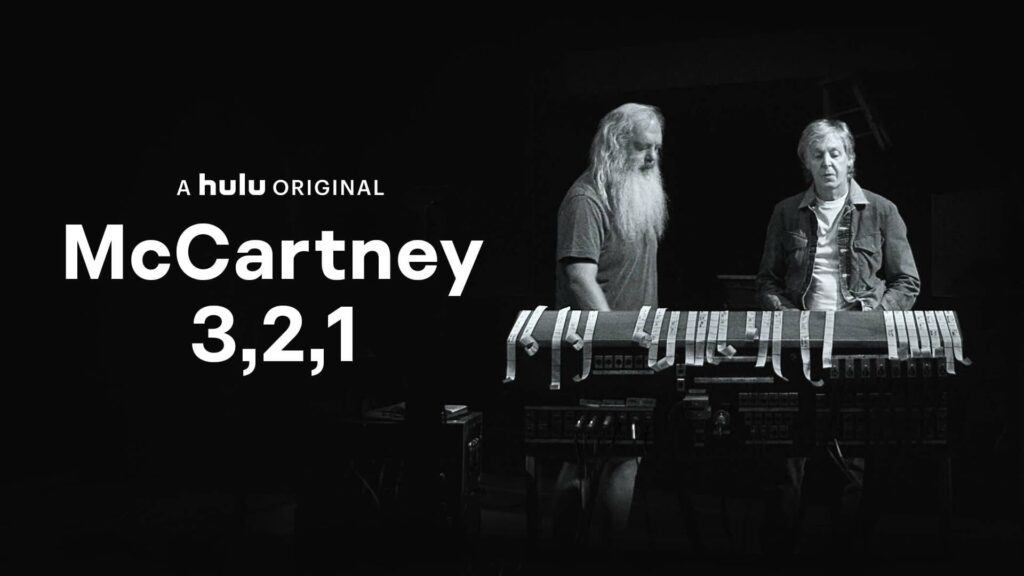 Disney has released a trailer for the new documentary series “McCartney 3,2,1”, which will be available in the US as a Hulu Original and internationally on Disney+ as a Star Original.

In the series, Paul McCartney sits down for a rare, in-depth, one on one with legendary producer Rick Rubin to discuss his groundbreaking work with The Beatles, the emblematic 70s arena rock of Wings and his 50 years and counting as a solo artist. In this six-episode series that explores music and creativity in a unique and revelatory manner, join Paul and Rick for an intimate conversation about the songwriting, influences, and personal relationships that informed the iconic songs that have served as the soundtracks of our lives.

The documentary will be released on Friday 16th July on Hulu in the United States and on Disney+ as a Star Original internationally.

Are you looking forward to this new “McCartney 3,2,1” documentary series?

Roger has been a Disney fan since he was a kid and this interest has grown over the years. He has visited Disney Parks around the globe and has a vast collection of Disney movies and collectibles. He is the owner of What's On Disney Plus & DisKingdom. Email: Roger@WhatsOnDisneyPlus.com Twitter: Twitter.com/RogPalmerUK Facebook: Facebook.com/rogpalmeruk
View all posts
Tags: "McCartney 3 21", mccartnet 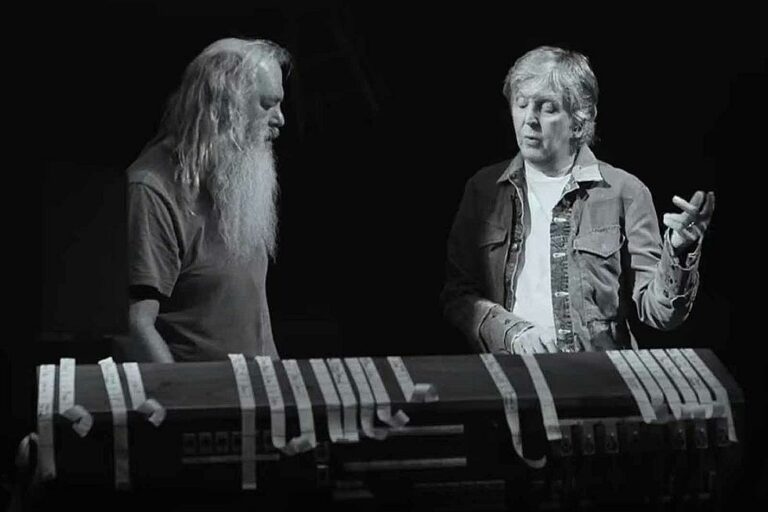