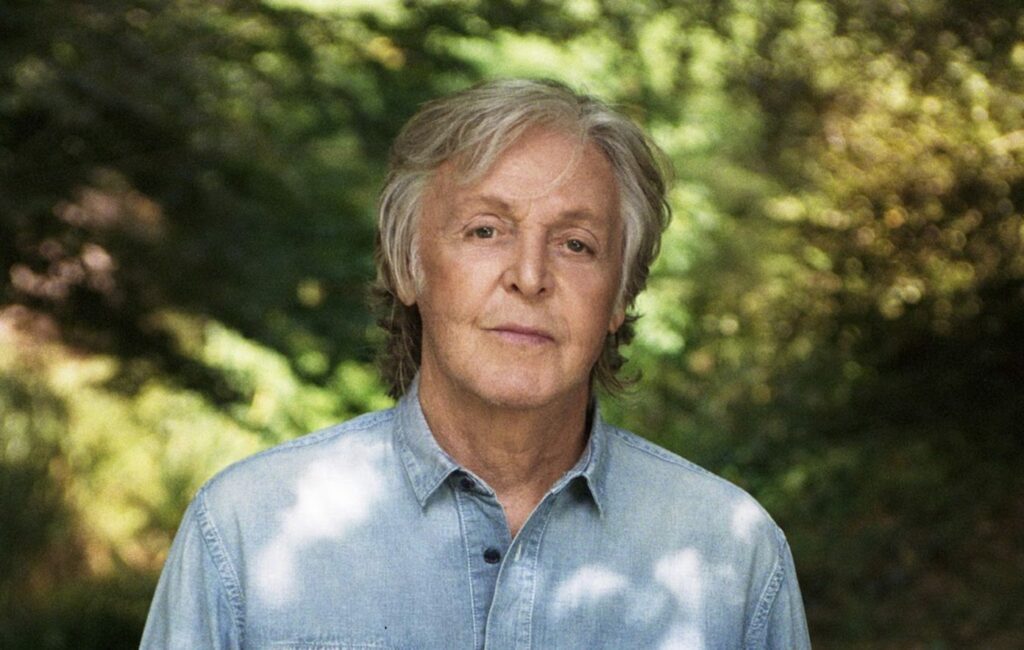 All six episodes of “McCartney 3,2,1” premiere on Friday, 16th on Disney+ in Canada, Australia and New Zealand.  It was previously announced that the series will also be coming to Hulu in the United States on the same date.

In the series, Paul McCartney sits down for a rare in-depth one-on-one with legendary music producer Rick Rubin to discuss his groundbreaking work with The Beatles, the emblematic 1970s arena rock of Wings and his 50-plus years as a solo artist. In this six-episode series that explores music and creativity in a unique and revelatory manner, the documentary gives a front-row seat to Paul and Rick in an intimate conversation about the songwriting, influences, and personal relationships that informed the iconic songs that have served as the soundtracks of our lives.

“Never before have fans had the opportunity to hear Paul McCartney share, in such expansive, celebratory detail, the experience of creating his life’s work – more than 50 years of culture-defining music.  To be an observer as Paul and Rick Rubin deconstruct how some of the biggest hits in music history came to be is truly enlightening. It is an honor that Paul chose to return to Hulu to share this one-of-a-kind series.”

Since writing his first song at the age of 14, Paul McCartney’s career has been impossibly prolific and singularly influential. In the 1960s, McCartney changed the world forever with The Beatles. He didn’t stop there and has continued to push boundaries as a solo artist, then with Wings, and also collaborating with numerous world-renowned artists. He has received 18 GRAMMYS and in 1997 was knighted by Her Majesty Queen Elizabeth II for his services to music. His most recent album, “McCartney III,” was No. 1 in the U.K. Official Charts as well as No. 1 on the U.S. Billboard Top Album Sales Chart upon release in December 2020. McCartney is a dedicated philanthropist, passionately advocating for many causes including animal rights and environmental issues.

Rick Rubin continues to co-produce and host the podcast series “Broken Record” with Malcolm Gladwell. He has an active partnership with GQ around a series of deep conversations with the foremost personalities across the music world ranging from Pharrell Williams to Kendrick Lamar, each of which he hosts and creates editorial and video content around. He recently produced the Grammy-winning record “The New Abnormal” with The Strokes to rave reviews.

Recently it was announced that a special 3 part documentary series about “The Beatles” was announced to be coming exclusively to Disney+ in November.

Will you be checking out this new documentary?

Roger has been a Disney fan since he was a kid and this interest has grown over the years. He has visited Disney Parks around the globe and has a vast collection of Disney movies and collectibles. He is the owner of What's On Disney Plus & DisKingdom. Email: Roger@WhatsOnDisneyPlus.com Twitter: Twitter.com/RogPalmerUK Facebook: Facebook.com/rogpalmeruk
View all posts
Tags: hulu, mccartney, star 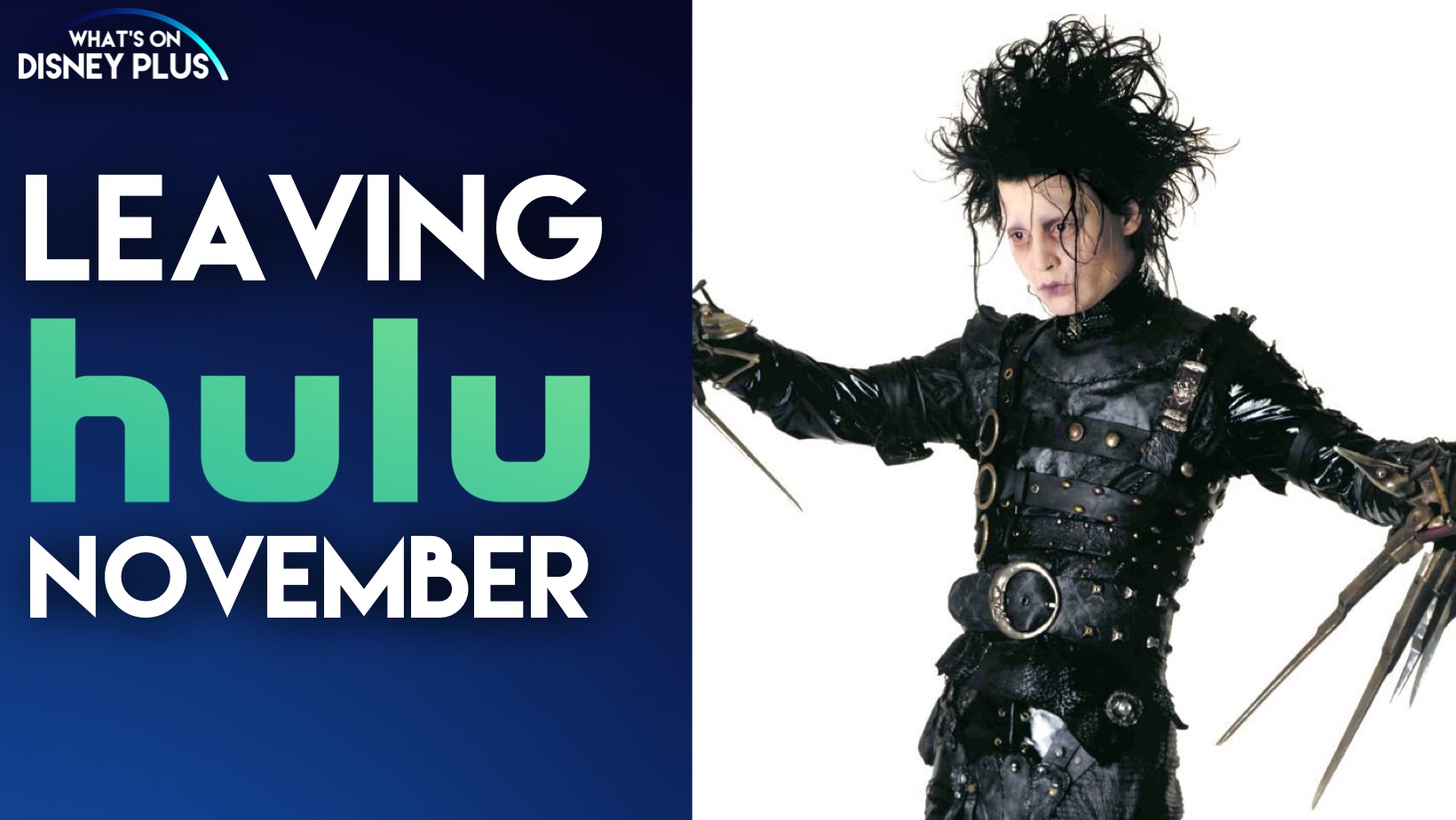