Variety is reporting that PEN15 star and co-creator Maya Erskine, is also going to be appearing in at least three episodes of the new Disney+ series. 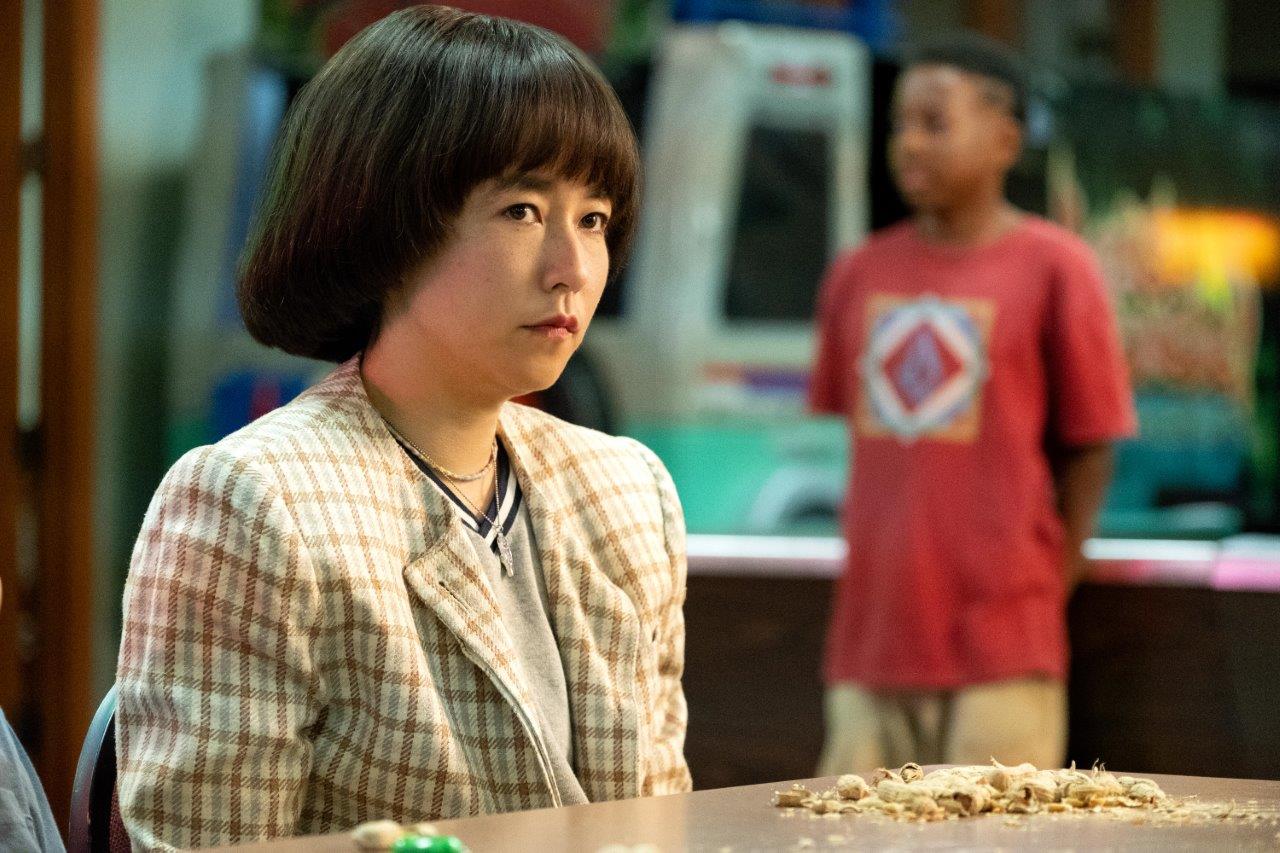 The series is set 10 years after the dramatic events of “Star Wars: Revenge of the Sith”, where Kenobi faced his greatest defeat, the downfall and corruption of his best friend and Jedi apprentice, Anakin Skywalker turned evil Sith Lord Darth Vader.

“Obi-Wan Kenobi” is due to begin filming in April and will be directed by Deborah Chow, who directed two critically acclaimed episodes of “The Mandalorian,” Season 1.  No release date for the show has yet been announced.

Are you looking forward to the upcoming “Obi-Wan Kenobi” series?