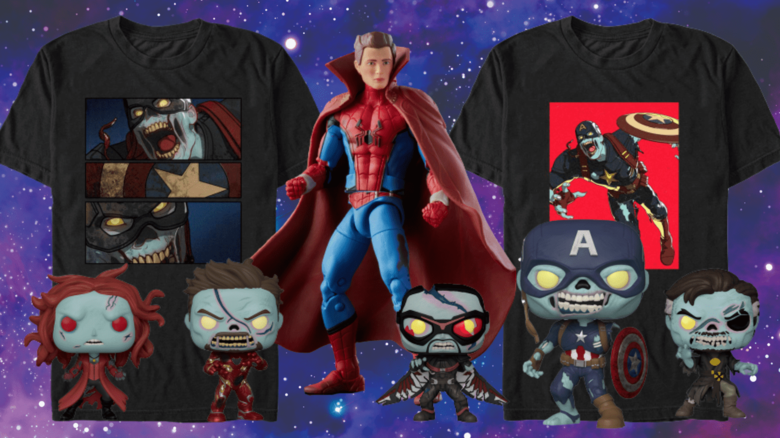 This past Wednesday, Disney released a brand new episode of Marvel’s “What If?”, which saw Bruce Banner return to Earth after being attacked by Thanos following the events of “Thor Ragnarok”, only to discover that a virus had escaped into the world from the Quantum Realm, causing people to turn into Zombies.  Resulting in one of the most bizarre, but possibly greatest crossover event ever as the Avengers meet “The Walking Dead”.

To tie in with this episode, Disney has revealed a new wave of merchandise featuring Zombie versions of some of the most popular Marvel Super Heroes including Doctor Strange, Iron Man and Captain America.  The new merchandise includes T-Shirts, Socks, LEGO, Pop Vinyls and Hasbro action figures.

Here’s a look at some of the Marvel “What If?” Zombie merchandise: 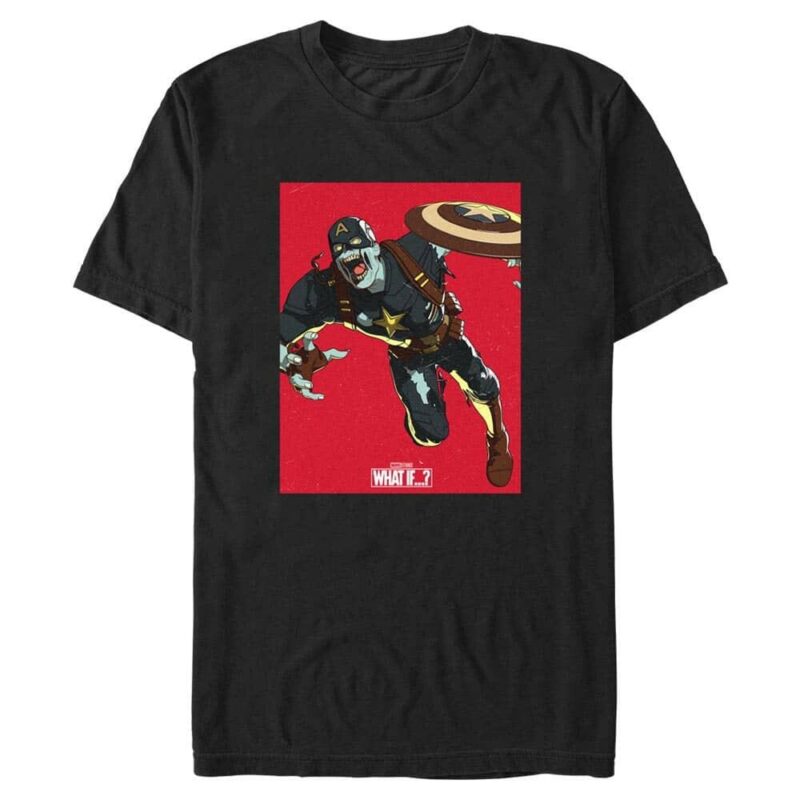 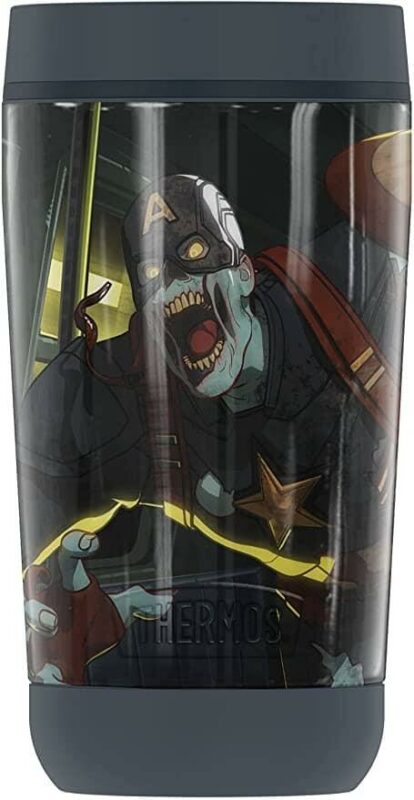 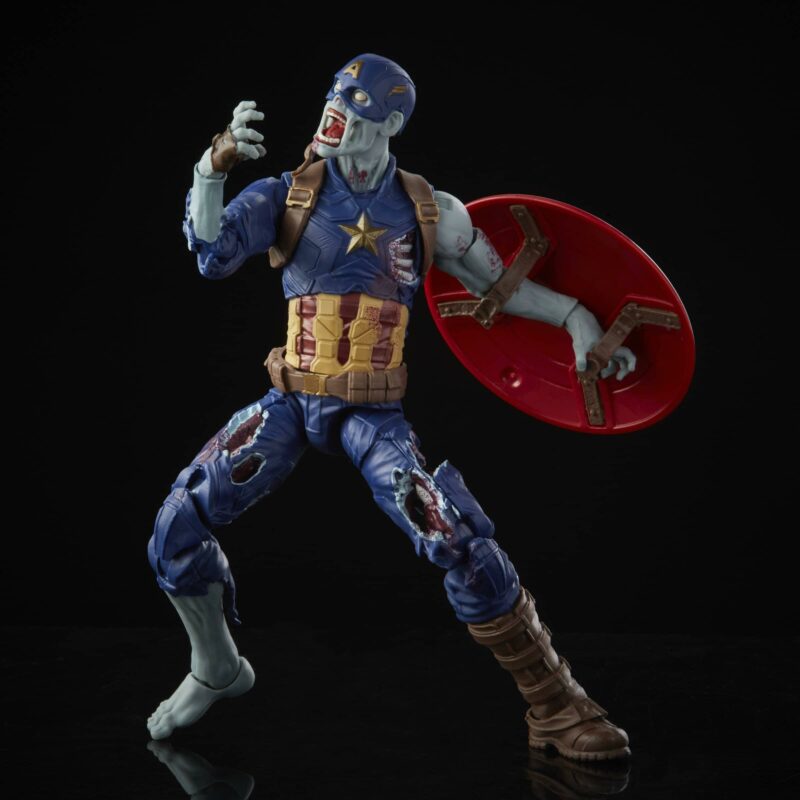 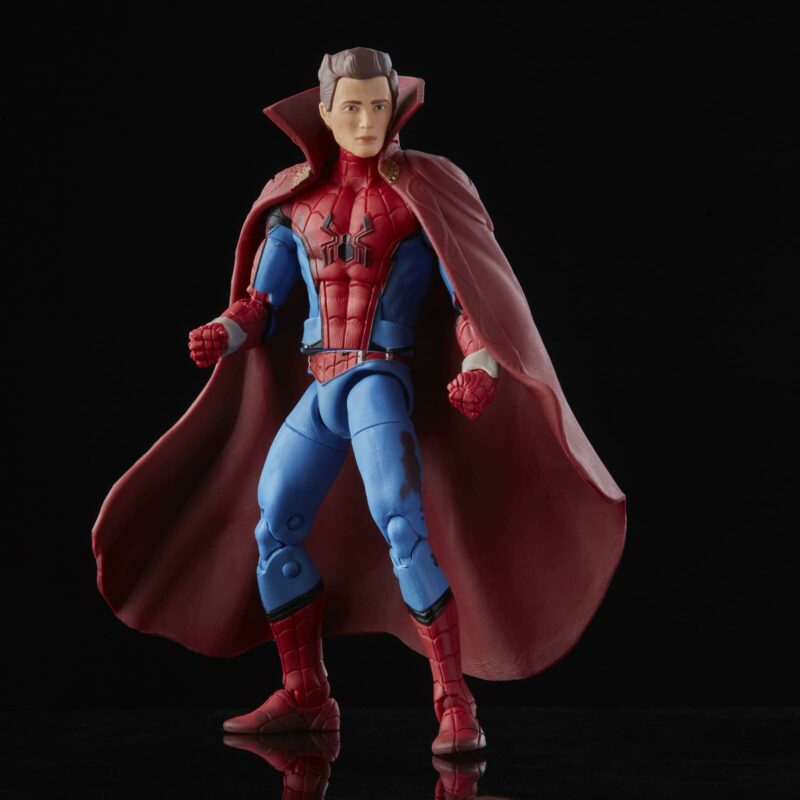 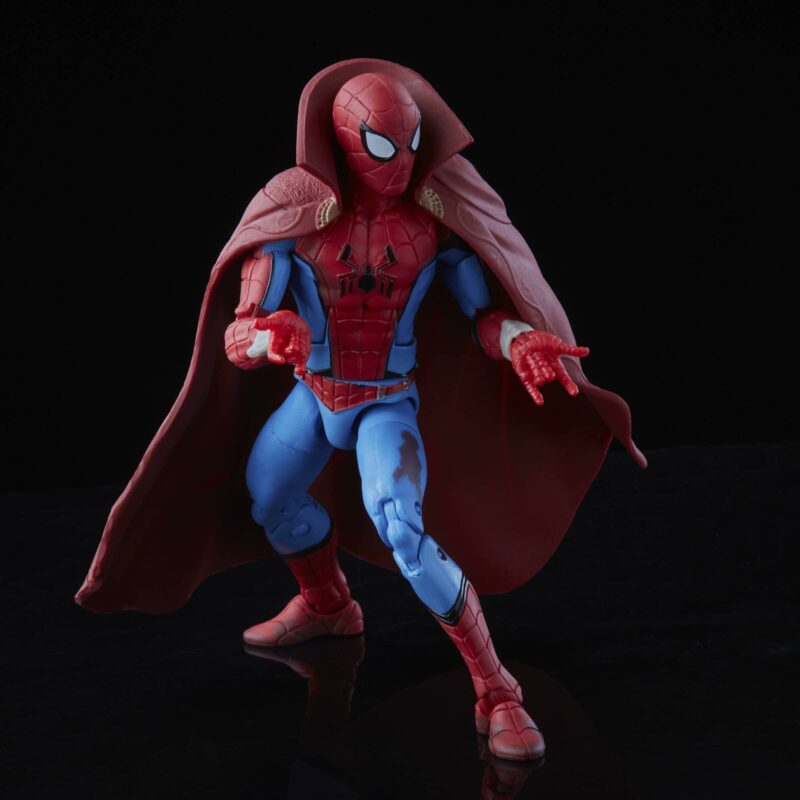 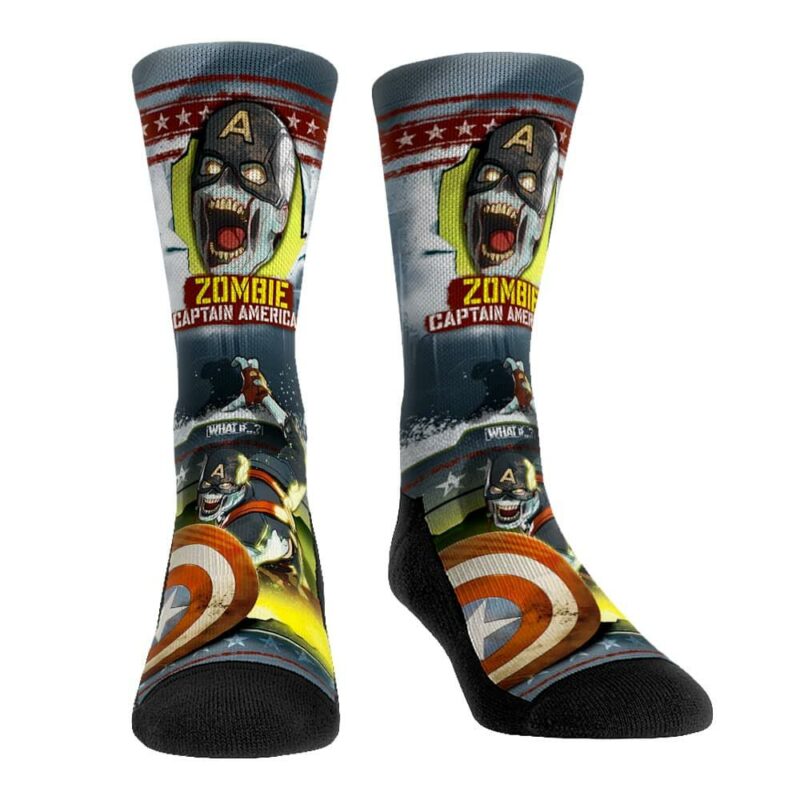 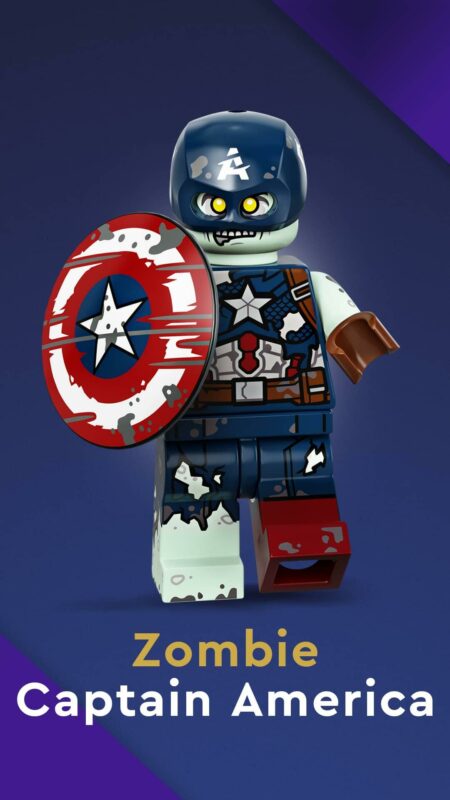 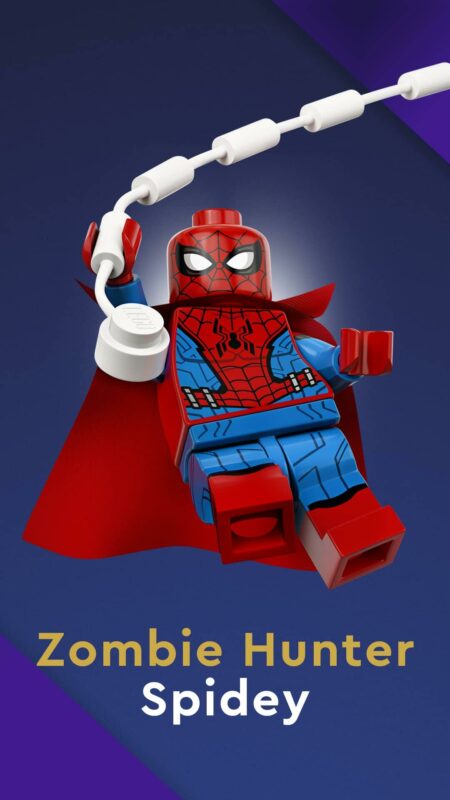 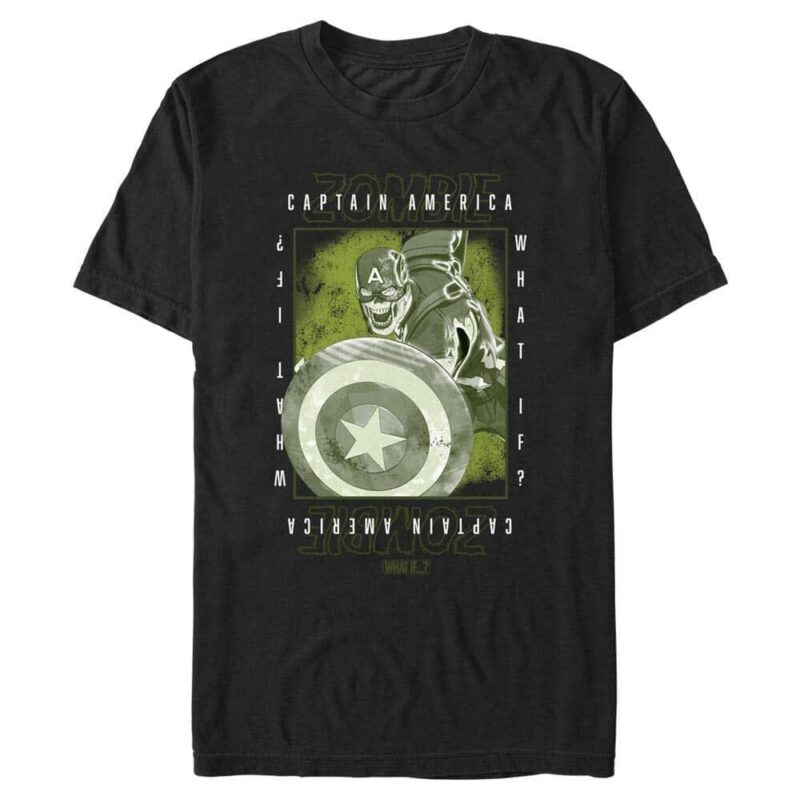 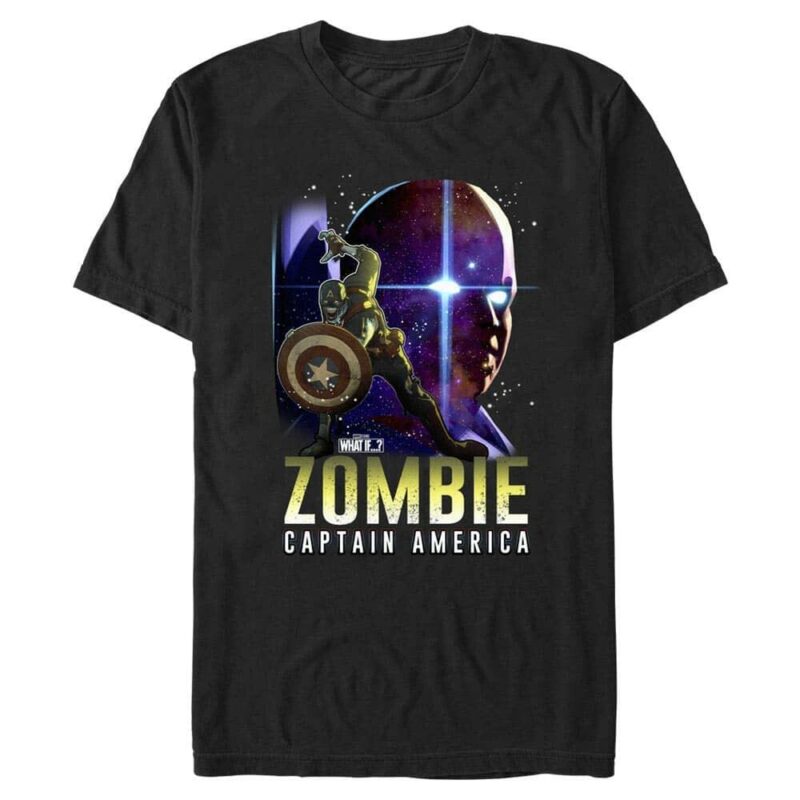 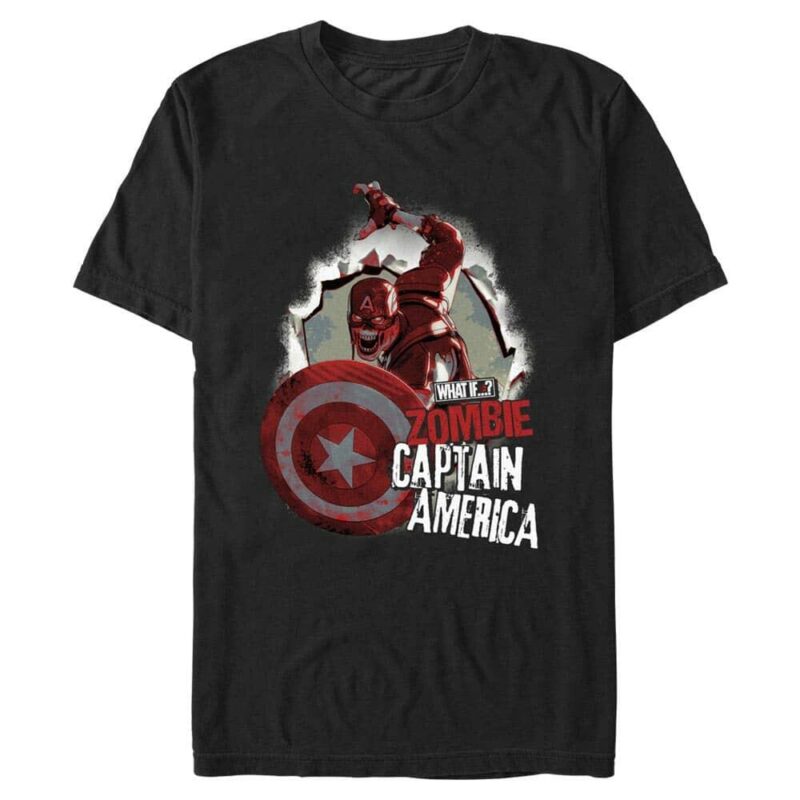 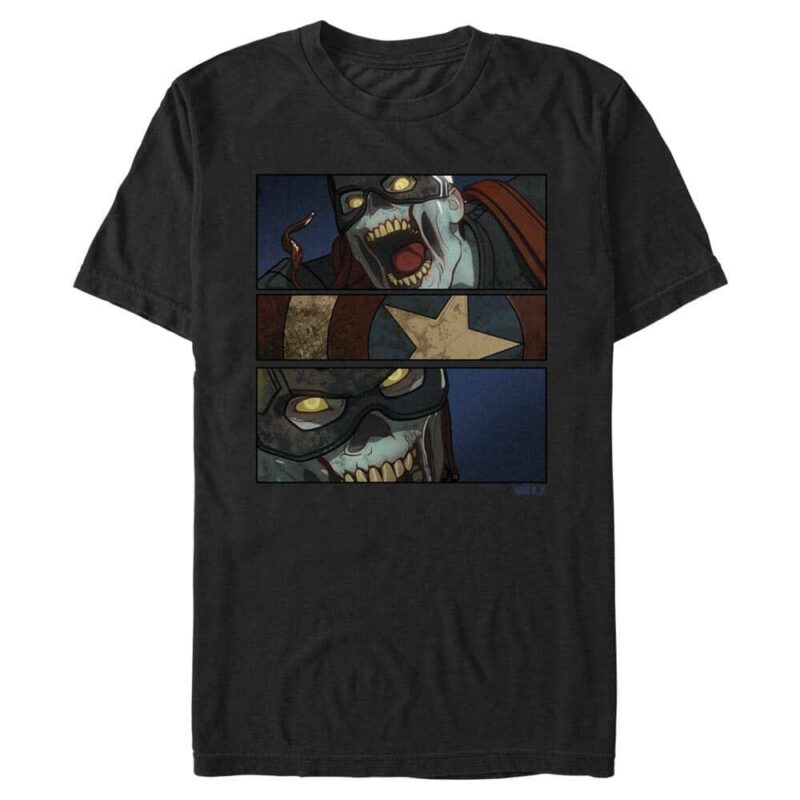 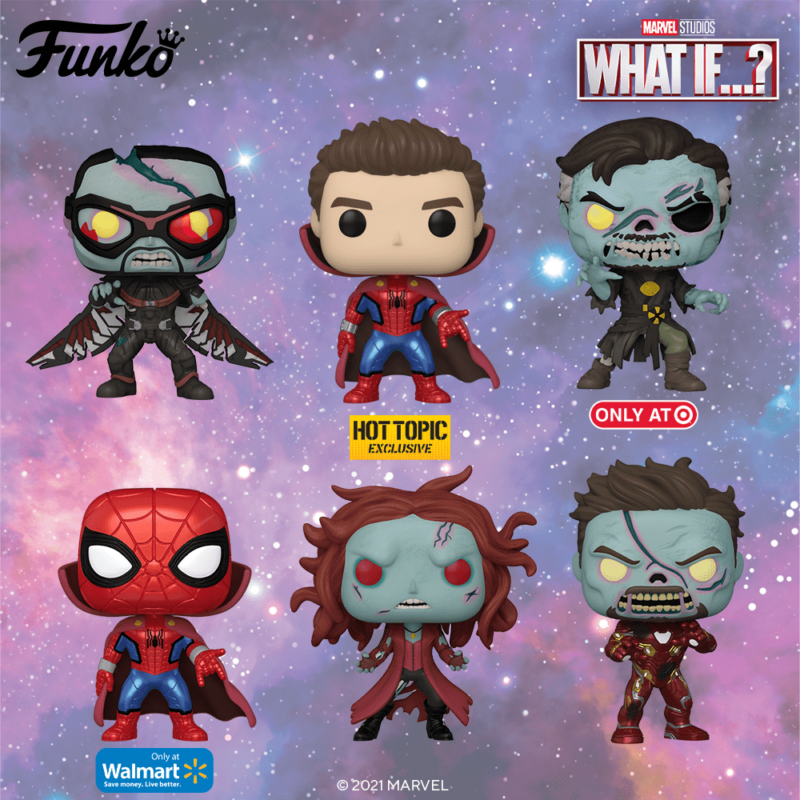 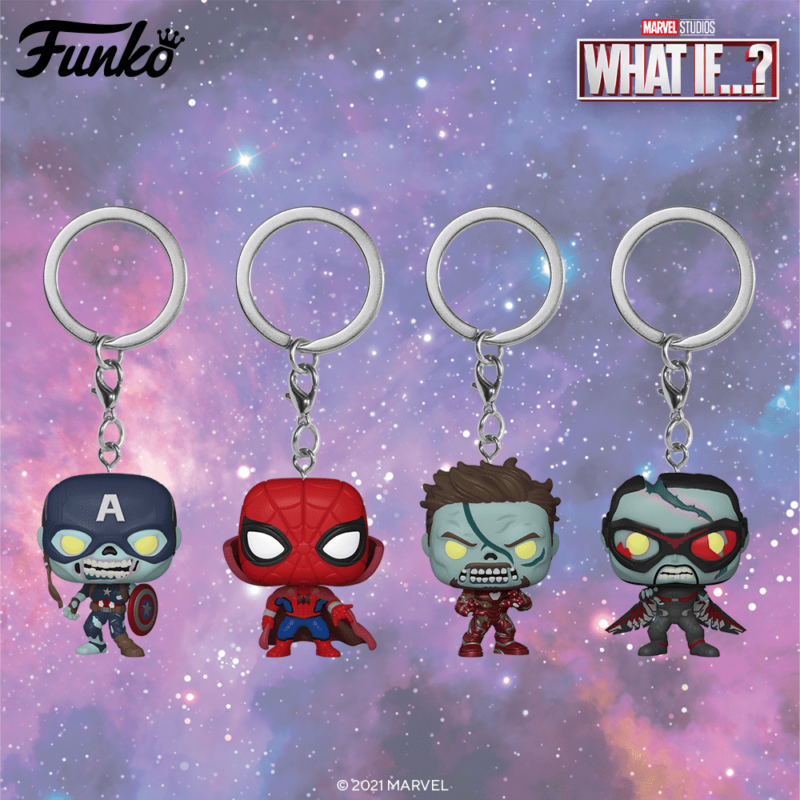 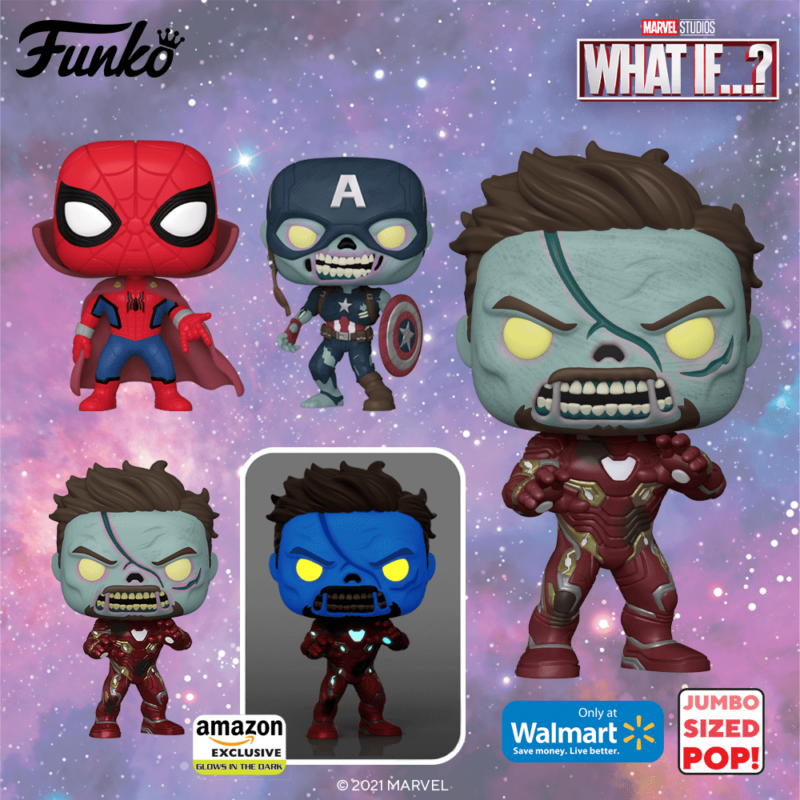 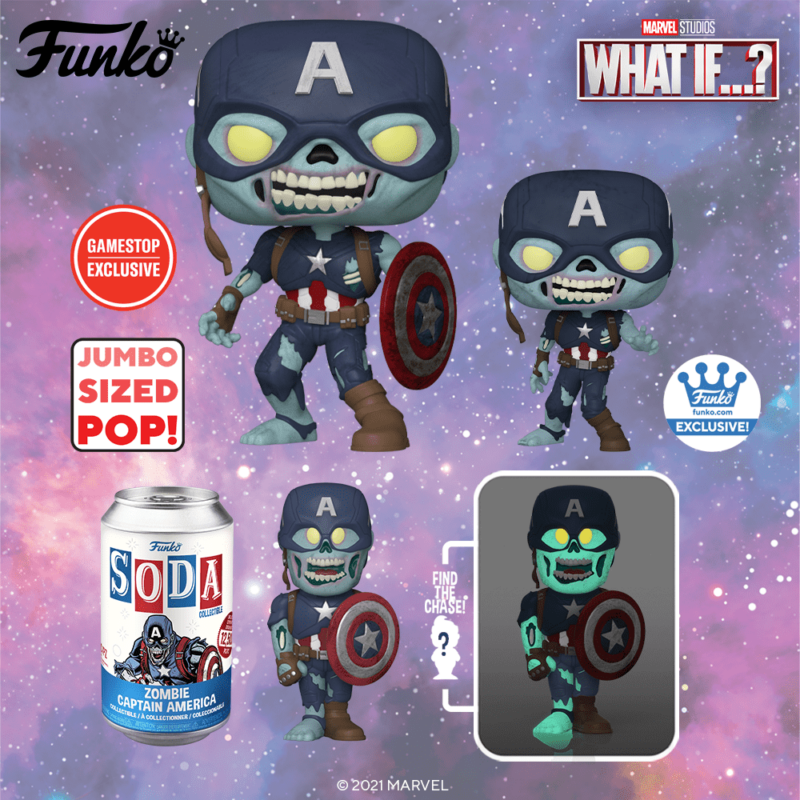 Roger has been a Disney fan since he was a kid and this interest has grown over the years. He has visited Disney Parks around the globe and has a vast collection of Disney movies and collectibles. He is the owner of What's On Disney Plus & DisKingdom. Email: Roger@WhatsOnDisneyPlus.com Twitter: Twitter.com/RogPalmerUK Facebook: Facebook.com/rogpalmeruk
View all posts
Tags: Marvel, marvel must have, what if