Disney has released a new character poster from this week’s episode of Marvel Studios “What If?”, which is an animated series that flips the script on the MCU, reimagining famous events from the films in unexpected ways.

In this next episode, which arrives on Disney+ on Wednesday 29th September, teases Ultron gaining control of Vision’s body. 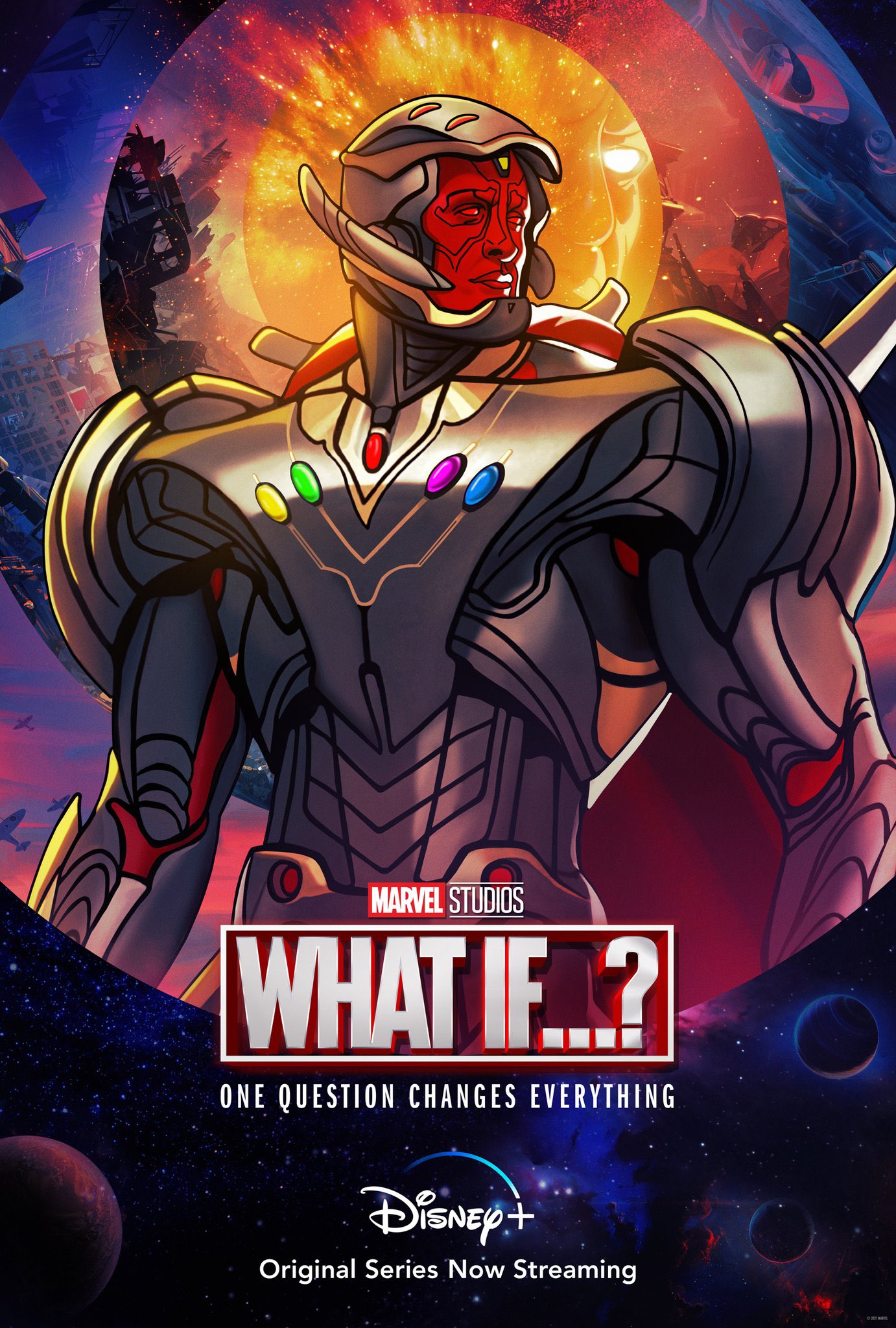 The first seven episodes of “What If?” are available on Disney+ now.

Are you looking forward to this week’s new episode of Marvel’s “What If?”?