Disney has released a brand new character poster for this weeks episode of Marvel Studios “What If?”, which will focus on the Almighty God of Thunder, Thor. 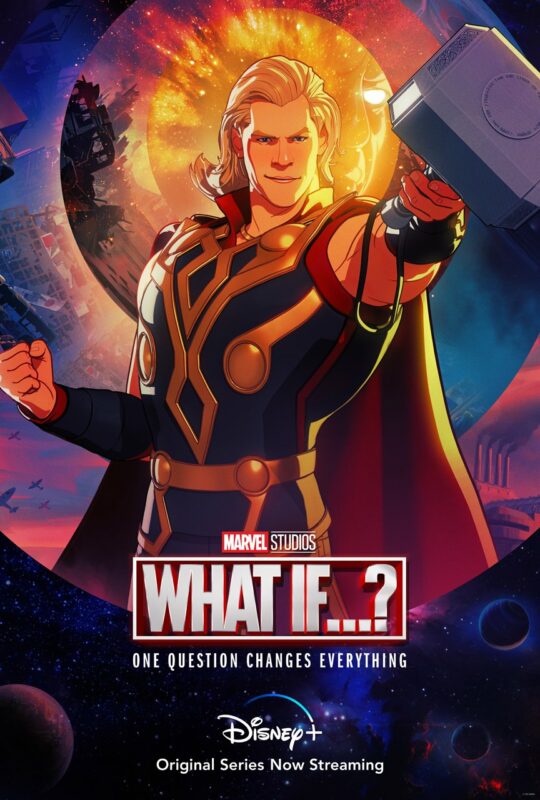 This new character poster gives us a hint at what’s coming up in the episode, which arrives on Disney+ on Wednesday 22nd September.

Disney doesn’t provide any information ahead of a release of an episode of Marvel’s “What If?”, so it’s still unknown what the story will be about.

Are you looking forward to the next episode of Marvel’s “What If?”