This past Wednesday, Disney released a brand new episode of Marvel’s “What If?”,  which told the story of what would happen if Killmonger had rescued Tony Stark from the Ten Rings, resulting in Iron Man never existing.

To tie in with this episode, Disney has revealed a new wave of merchandise featuring Killmonger.  The new merchandise includes T-Shirts, Socks, Pop Vinyls and much more.

Here’s a look at some of the Marvel “What If?” Killmonger merchandise: 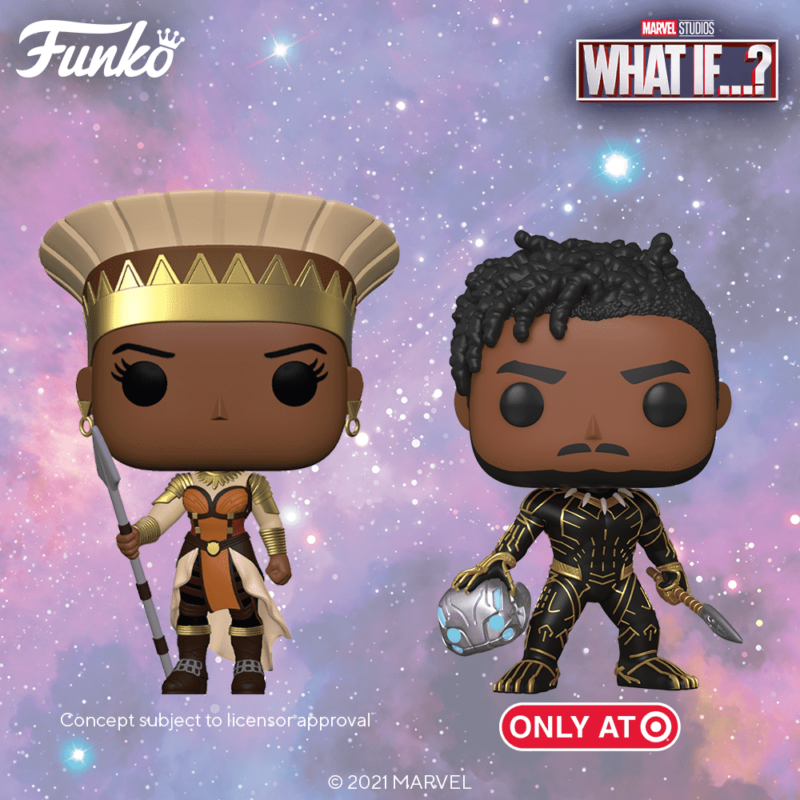 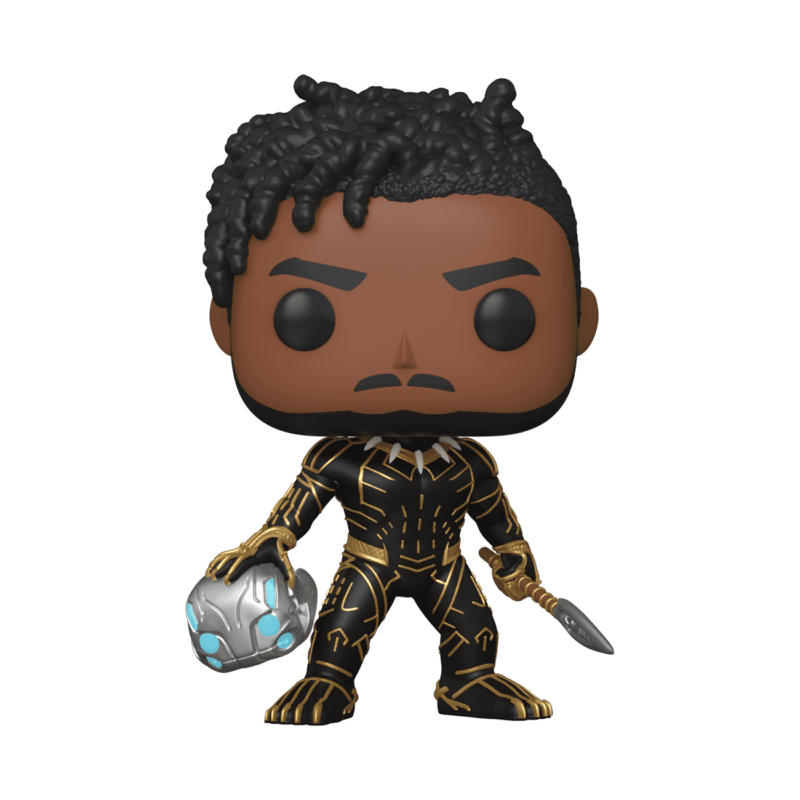 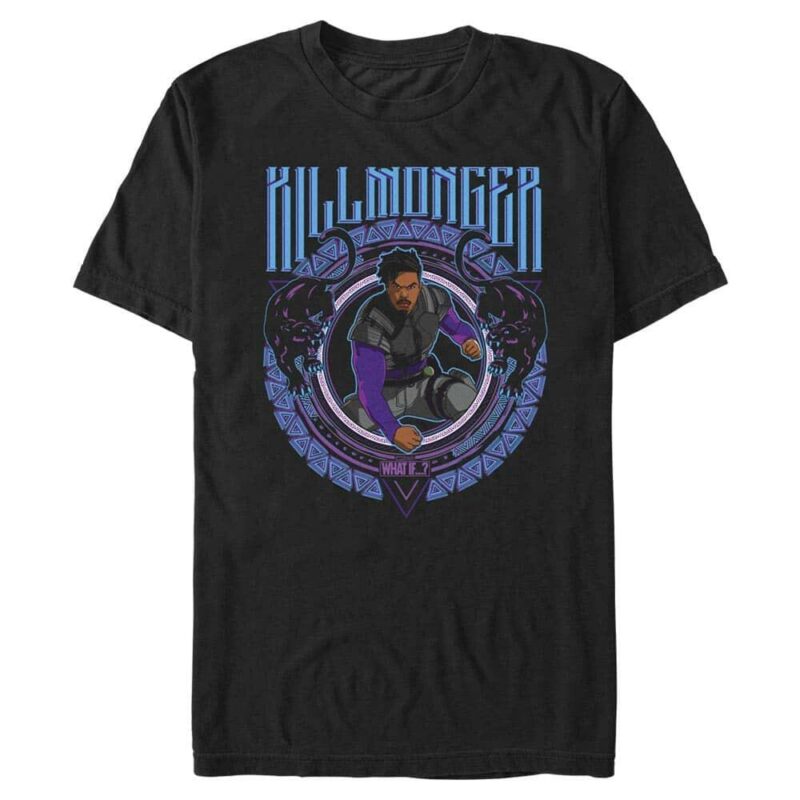 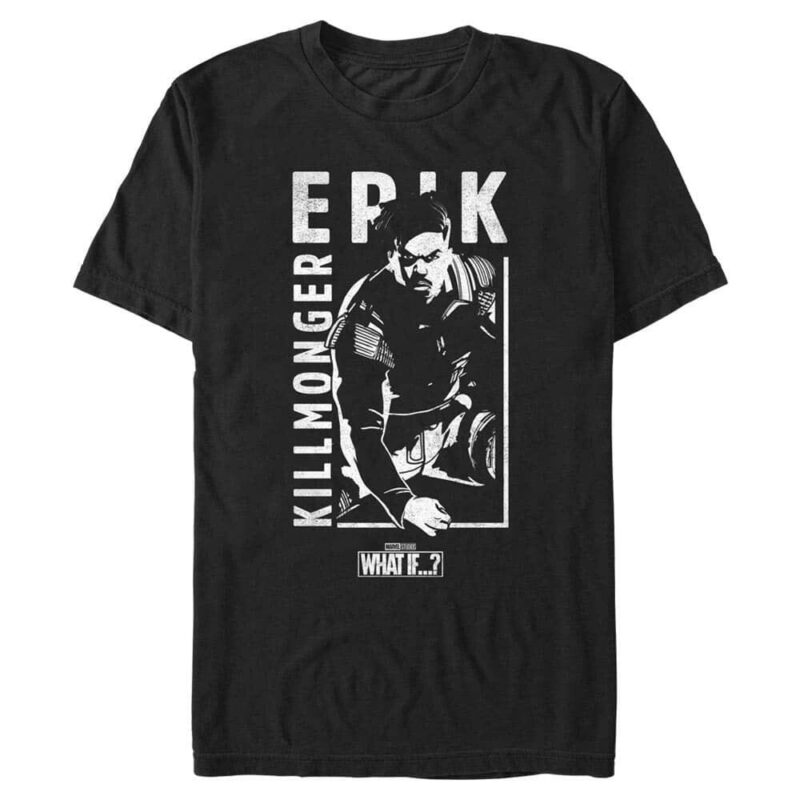 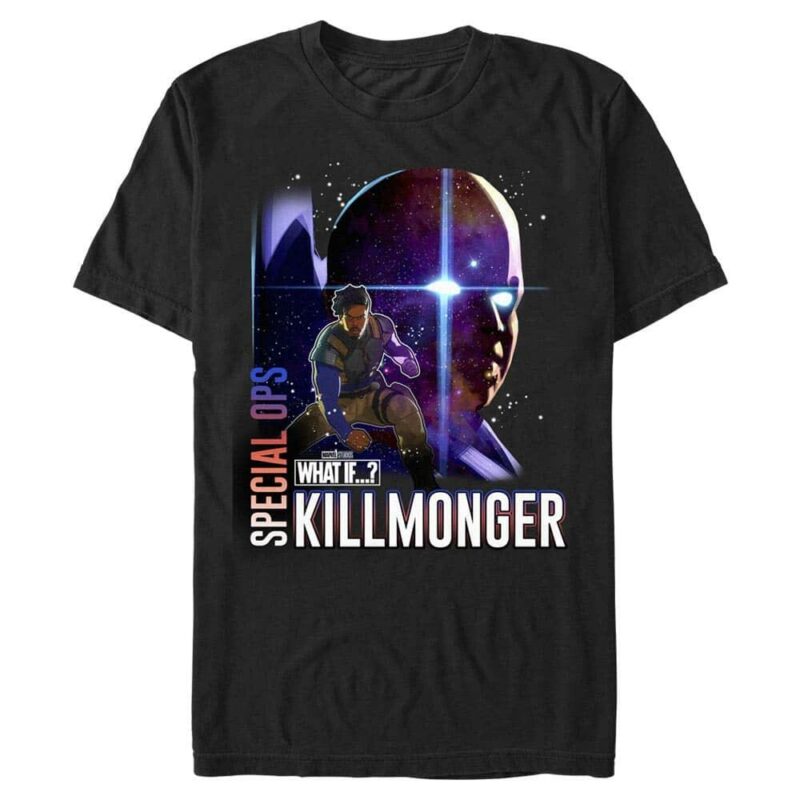 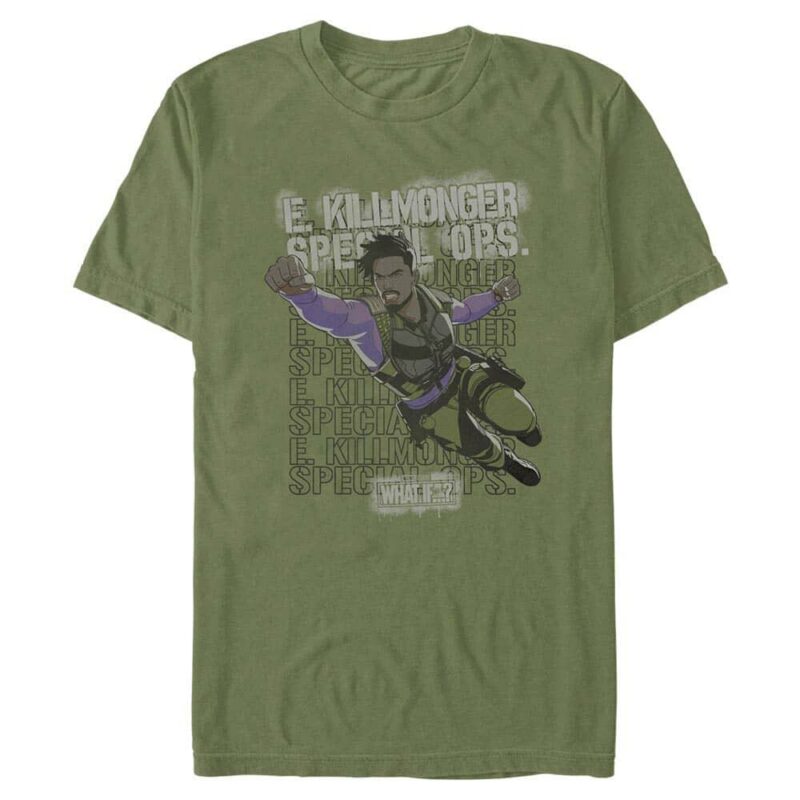 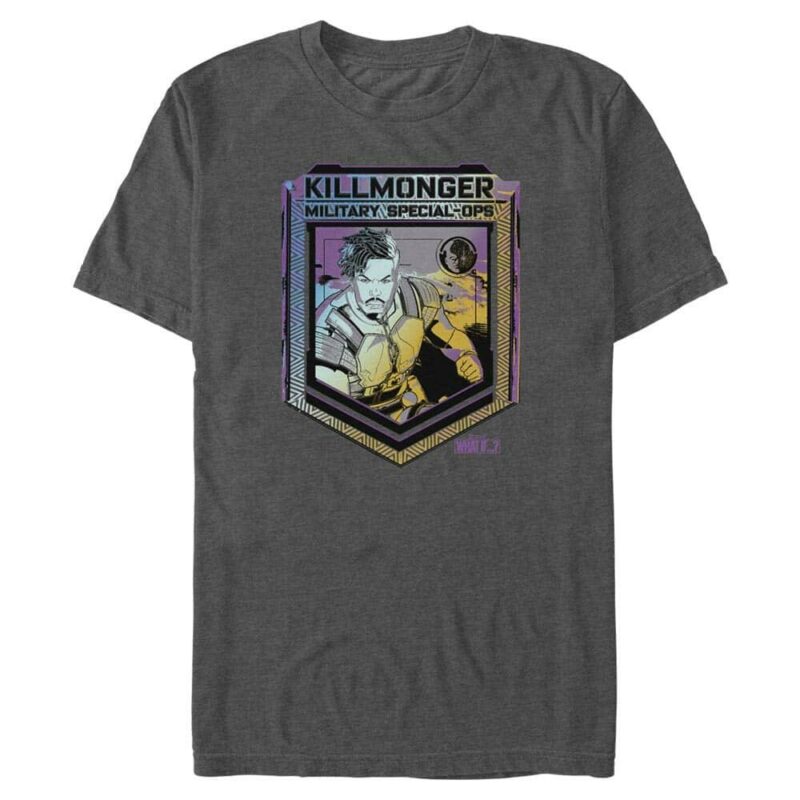