Ahead of the release of this week’s episode of Marvel’s ‘What If?’, Disney has released a new character poster featuring Killmonger, who will be the main focus of the upcoming episode. Not much is known about the plot of the episode, but from the trailer, we see Killmonger meet Tony Stark, before the events of the first “Iron Man” film. 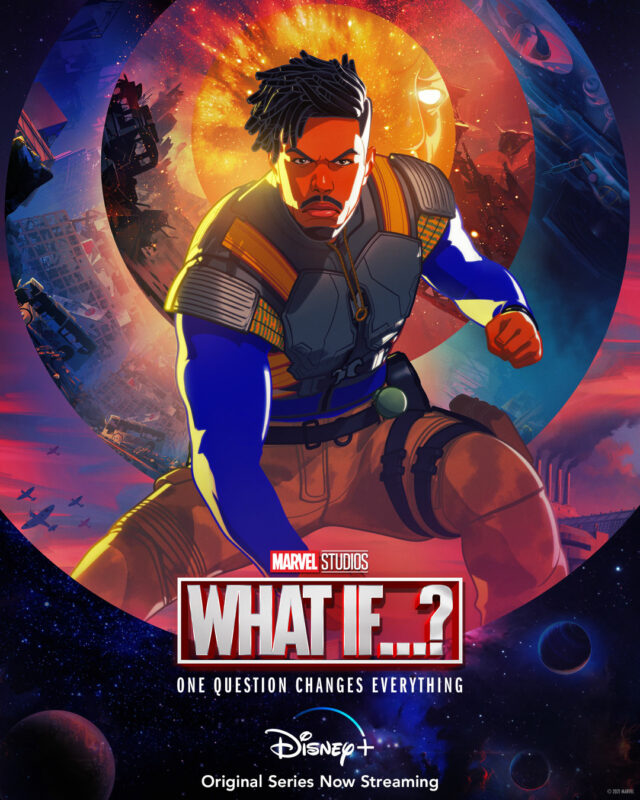 The next episode of Marvel’s ‘What If?’ is coming to Disney+ on Wednesday 15th September. The first ive episodes of this animated series are available on Disney+ already.

Are you looking forward to the next episode of “What If?”?