What's On Disney Plus > Blog > Brands > Marvel > Marvel’s What If? “Guardians Of The Multiverse” Merchandise Out Now 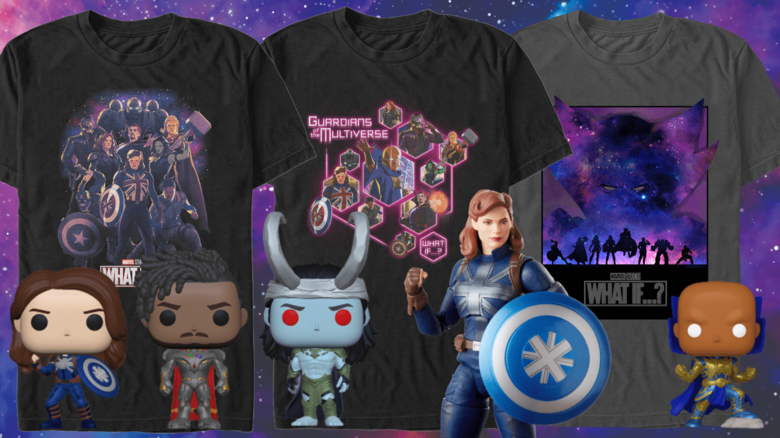 This past Wednesday, Disney released the finale of the first season of Marvel’s “What If?”,  which told the story of what would happen if Ultron had won the battle during the events of “Avengers: Age Of Utron” and smashed through the Multiverse, requiring the Watcher to break his oath and interfere with the Multiverse.

To tie in with this episode, Disney has revealed a new wave of merchandise featuring Ultron, Gamora, The Watcher and many more characters. The new merchandise includes T-Shirts, action figures, Pop Vinyls and much more.

Here’s a look at some of the new Marvel “What If?” merchandise: 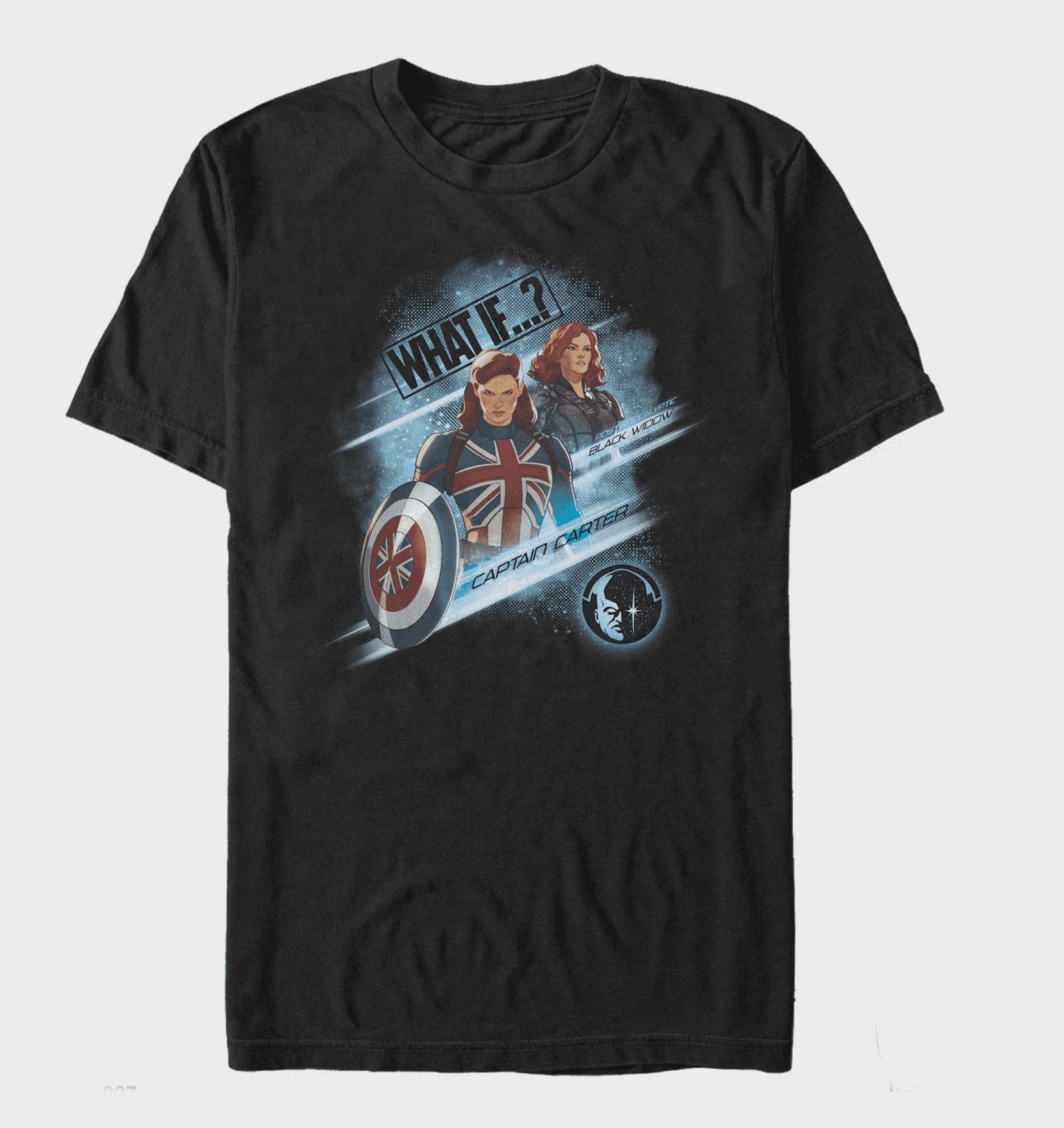 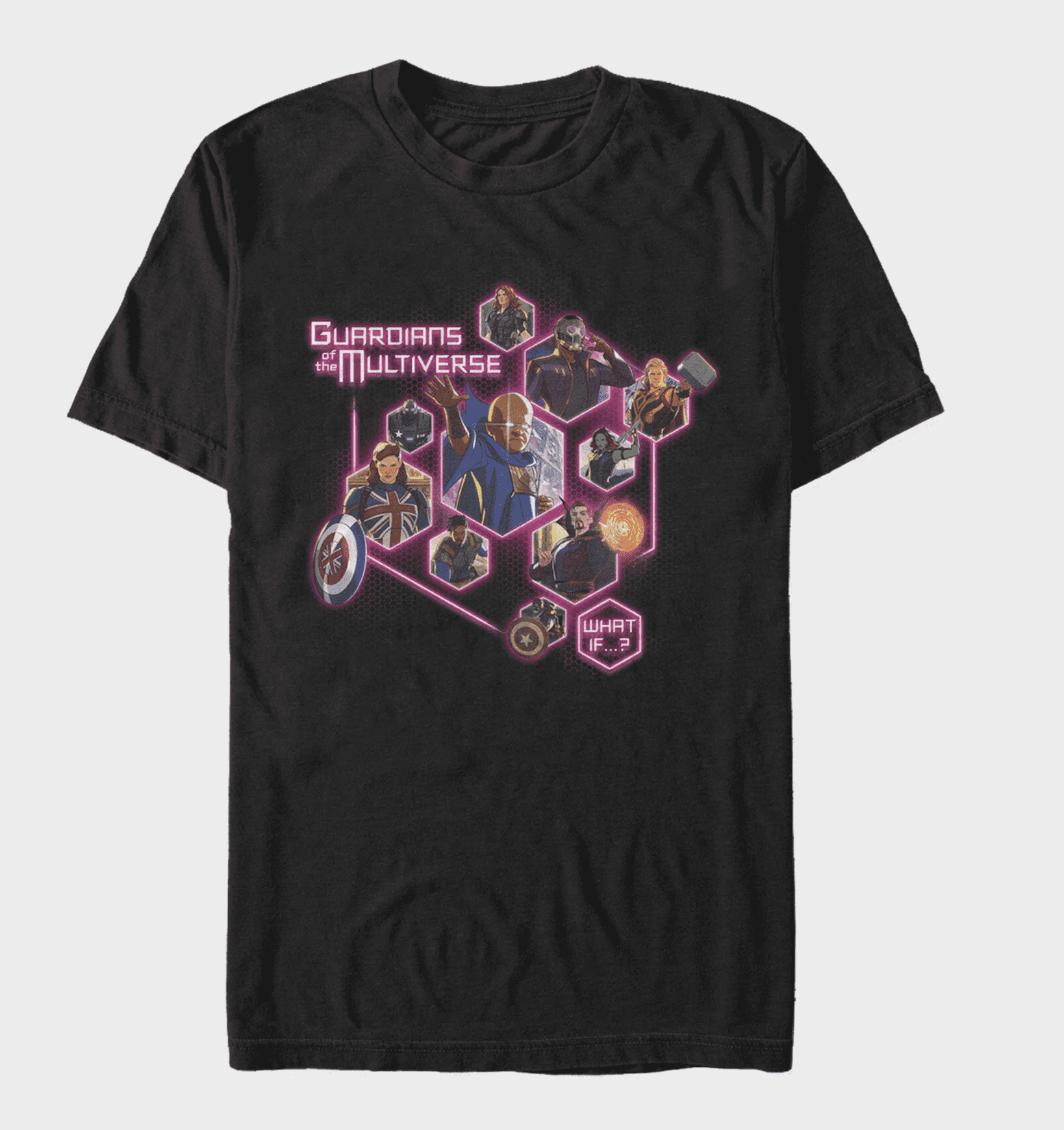 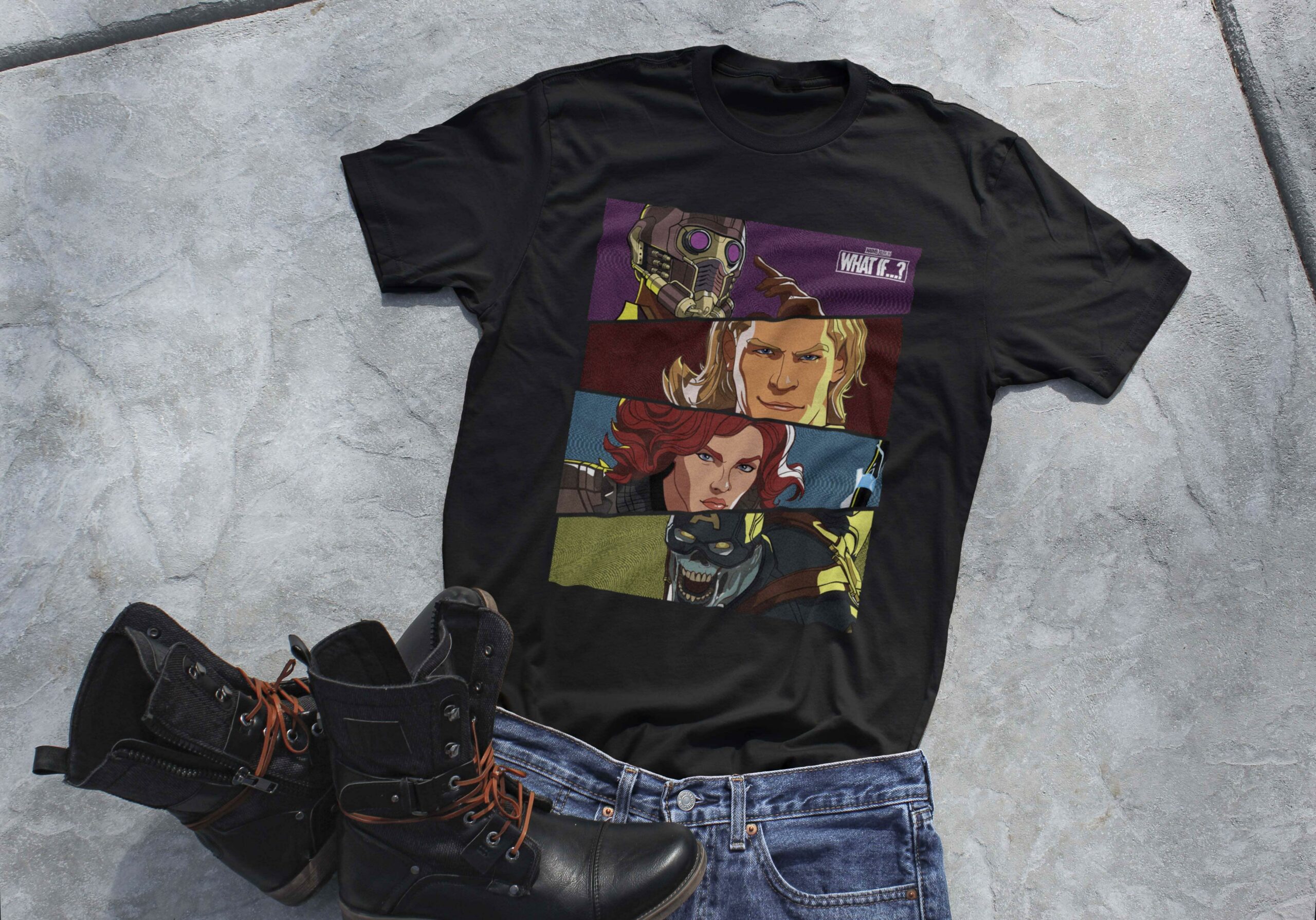 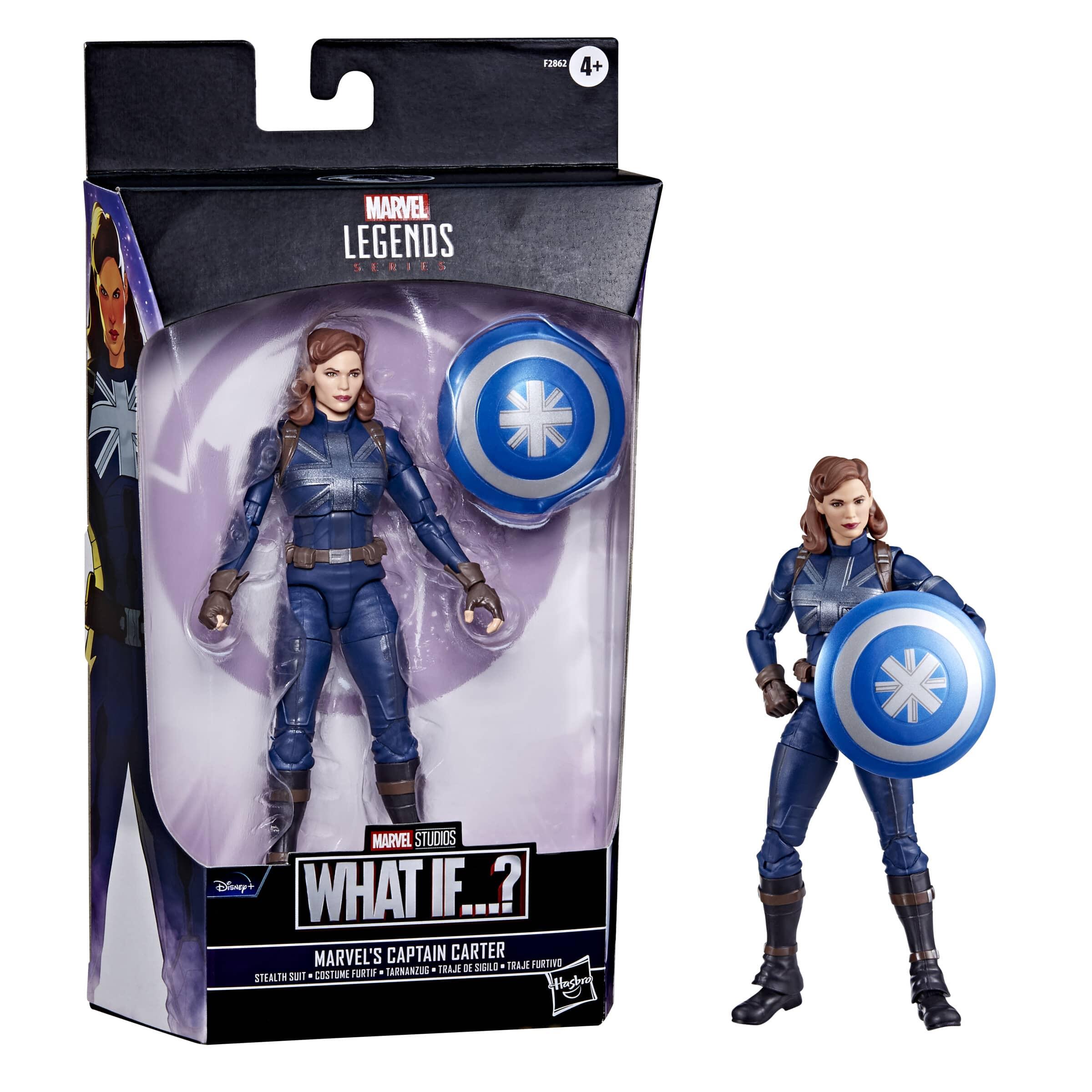 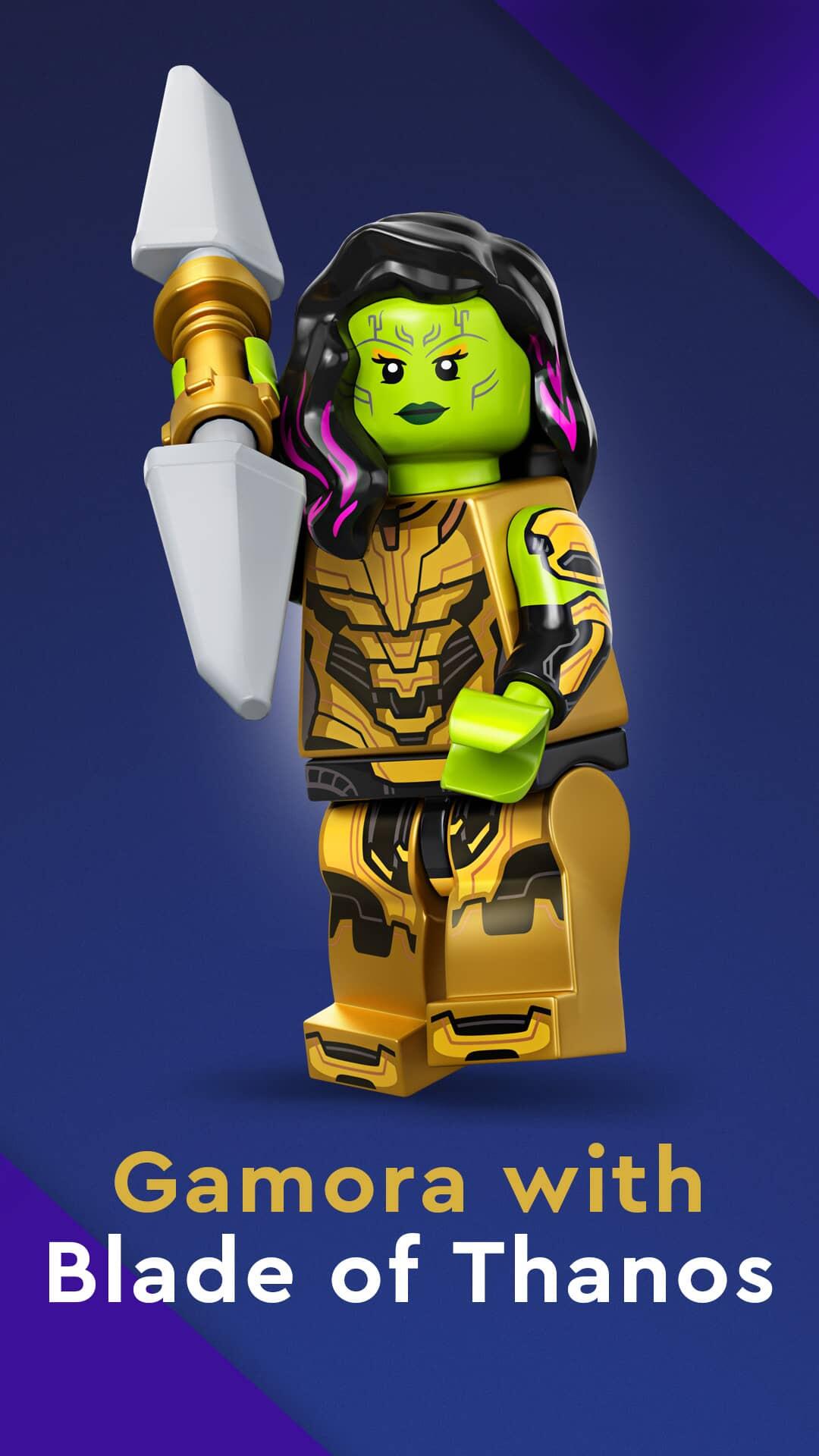 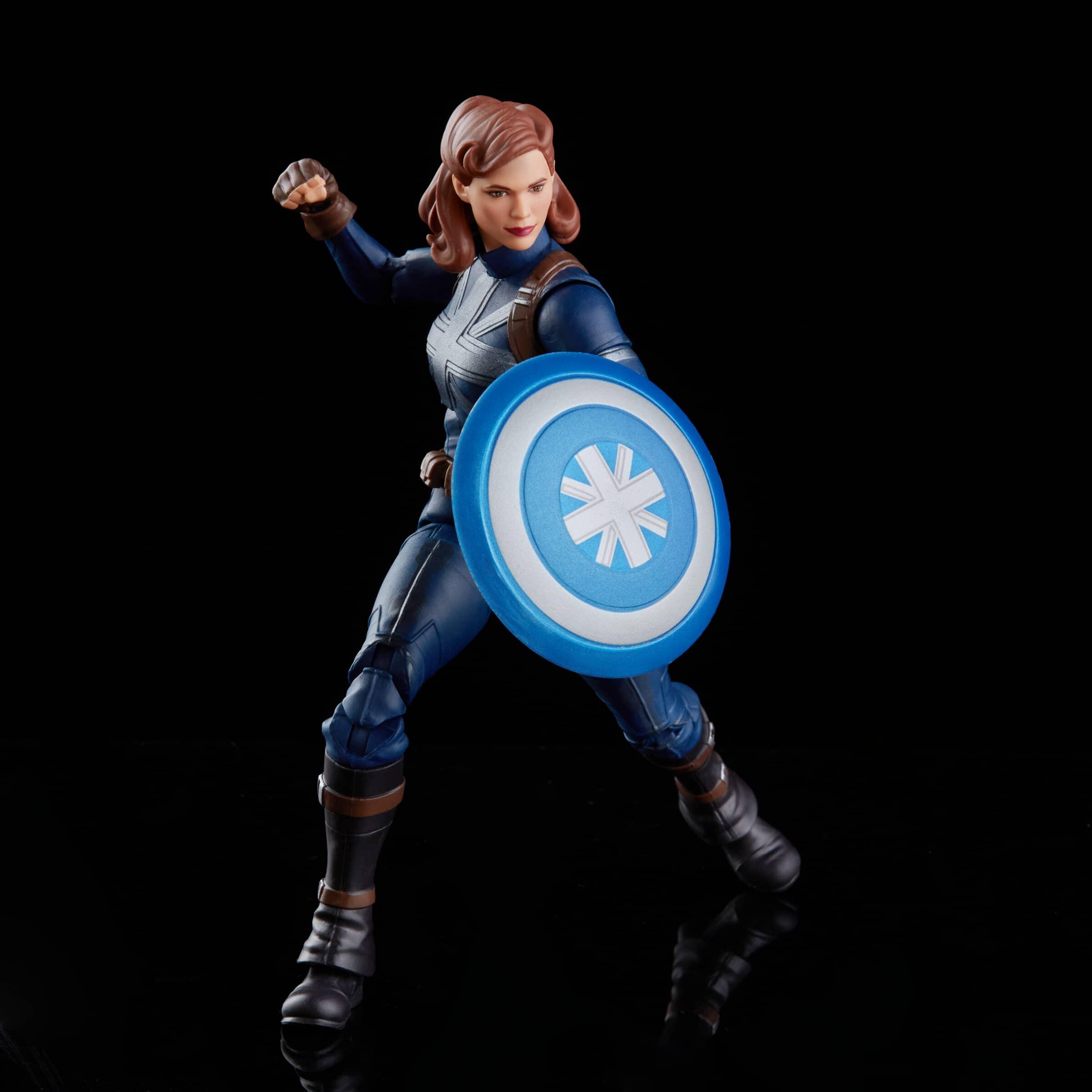 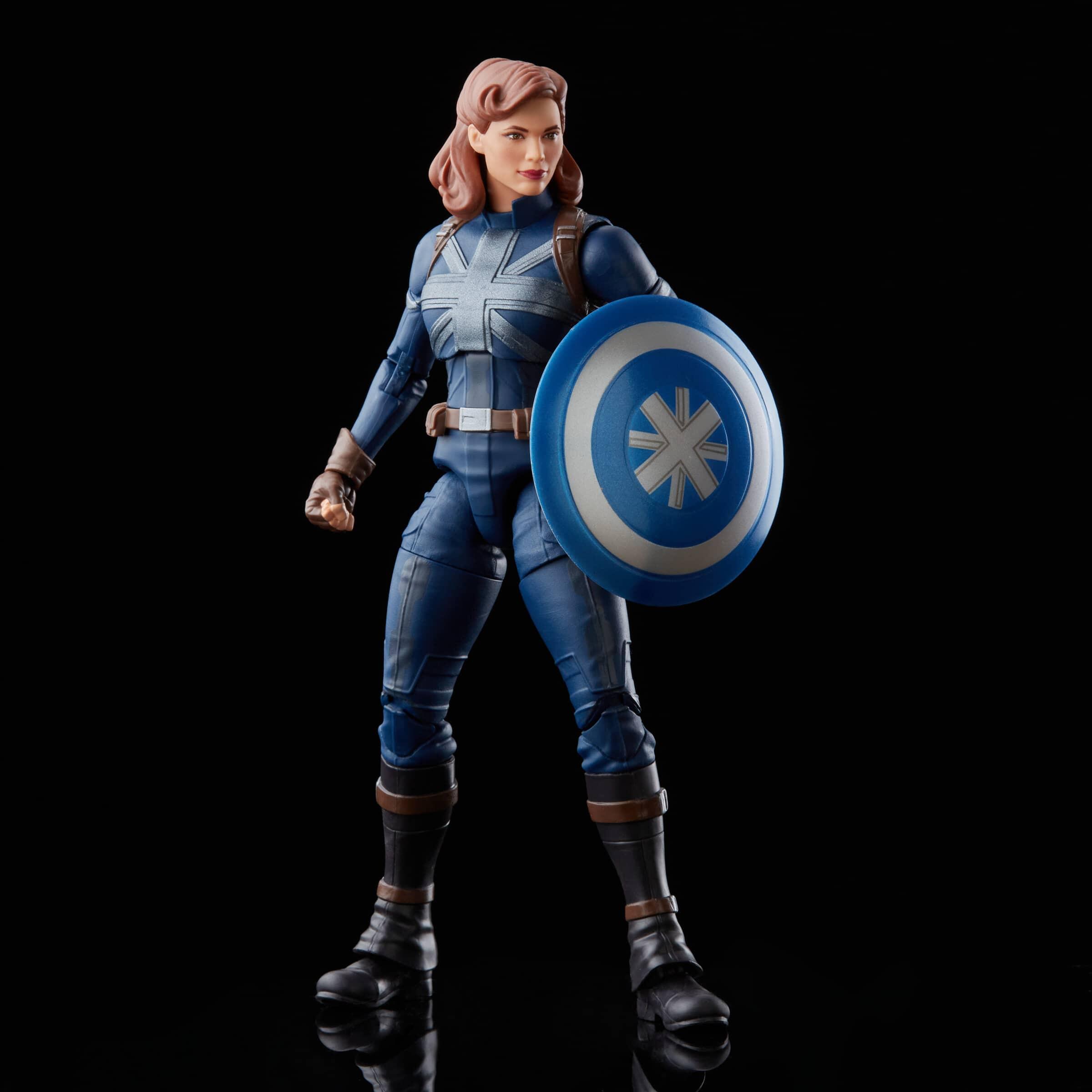 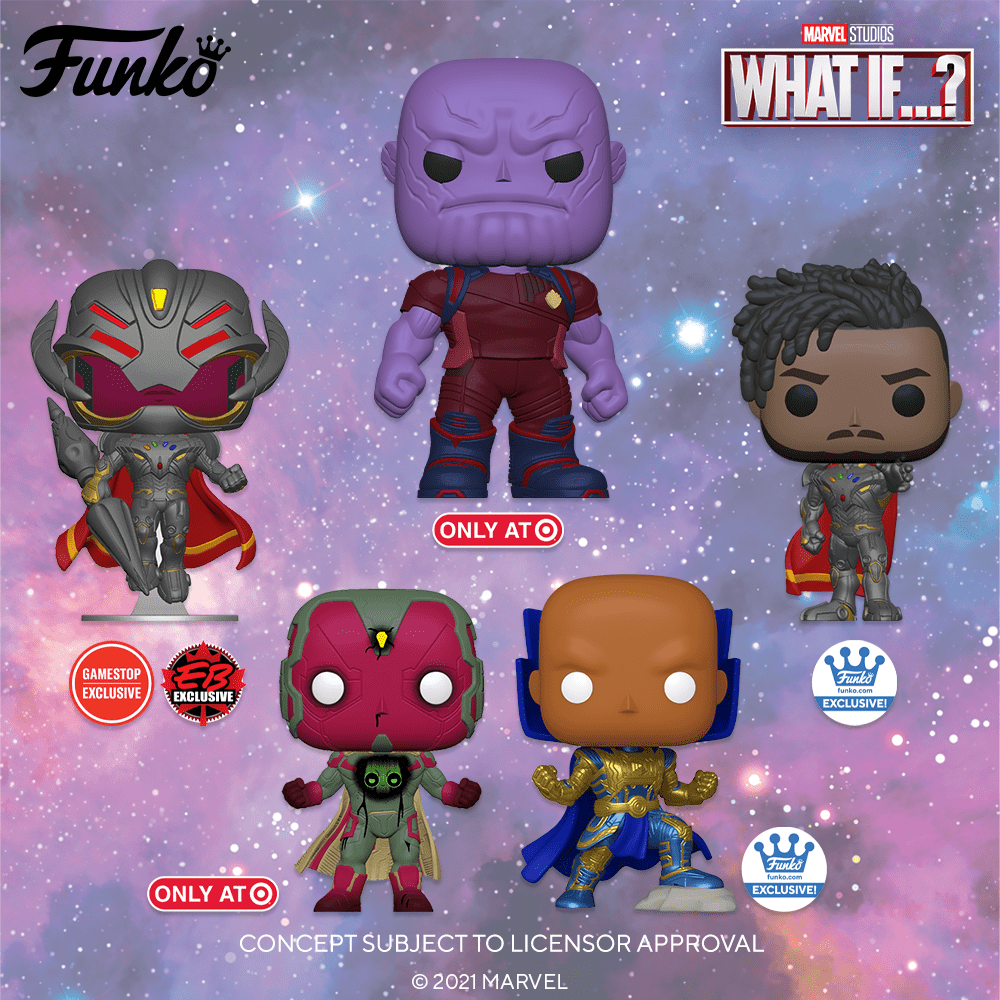 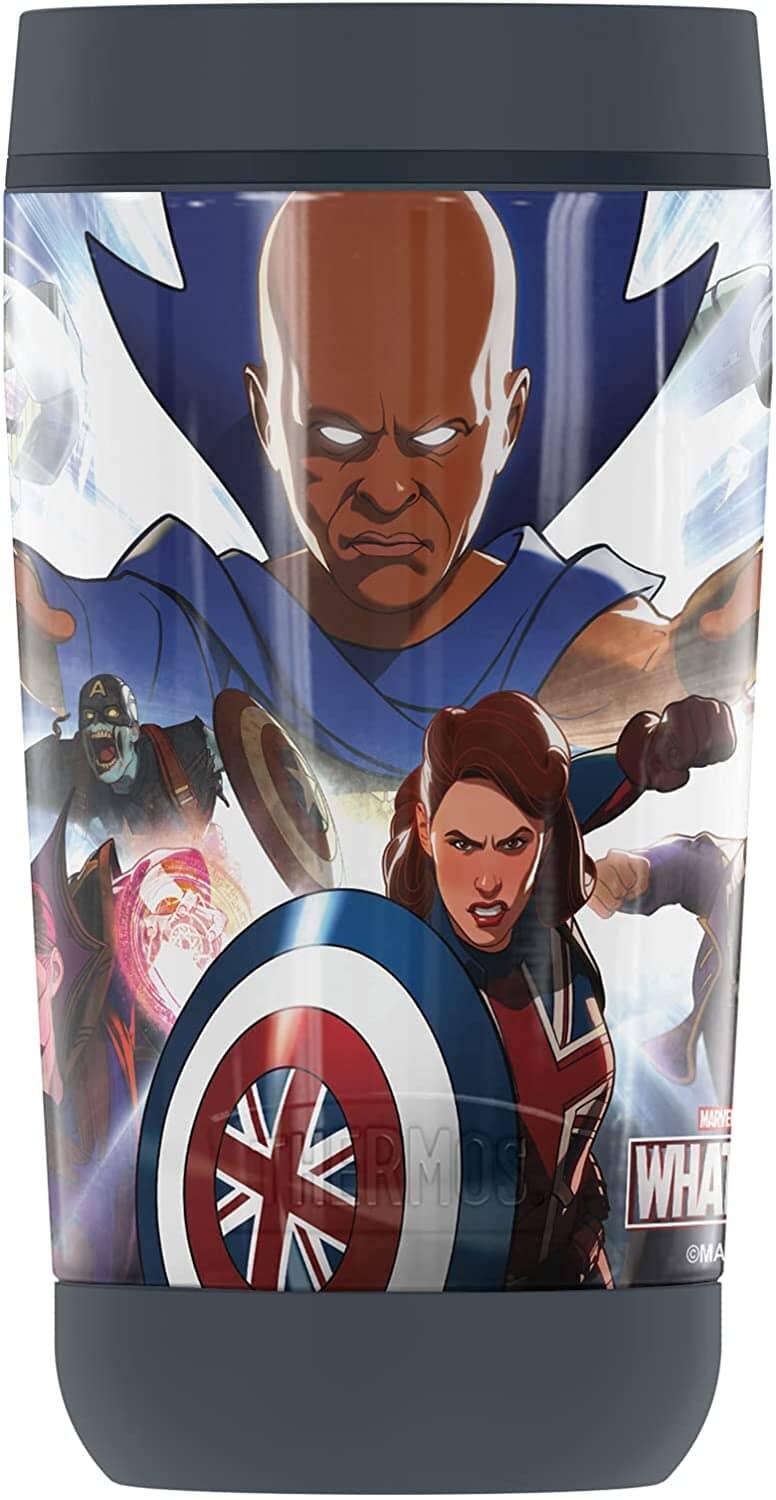 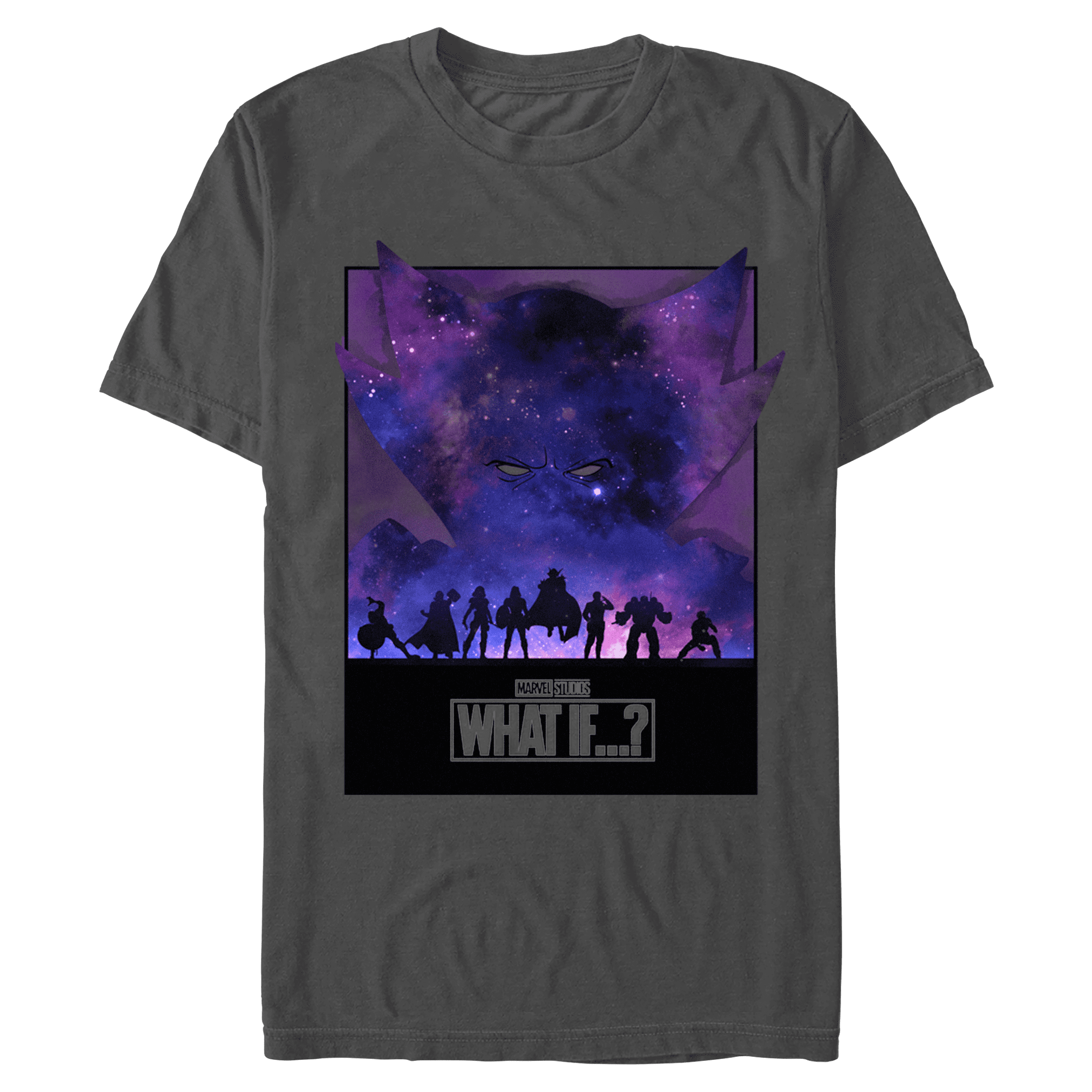 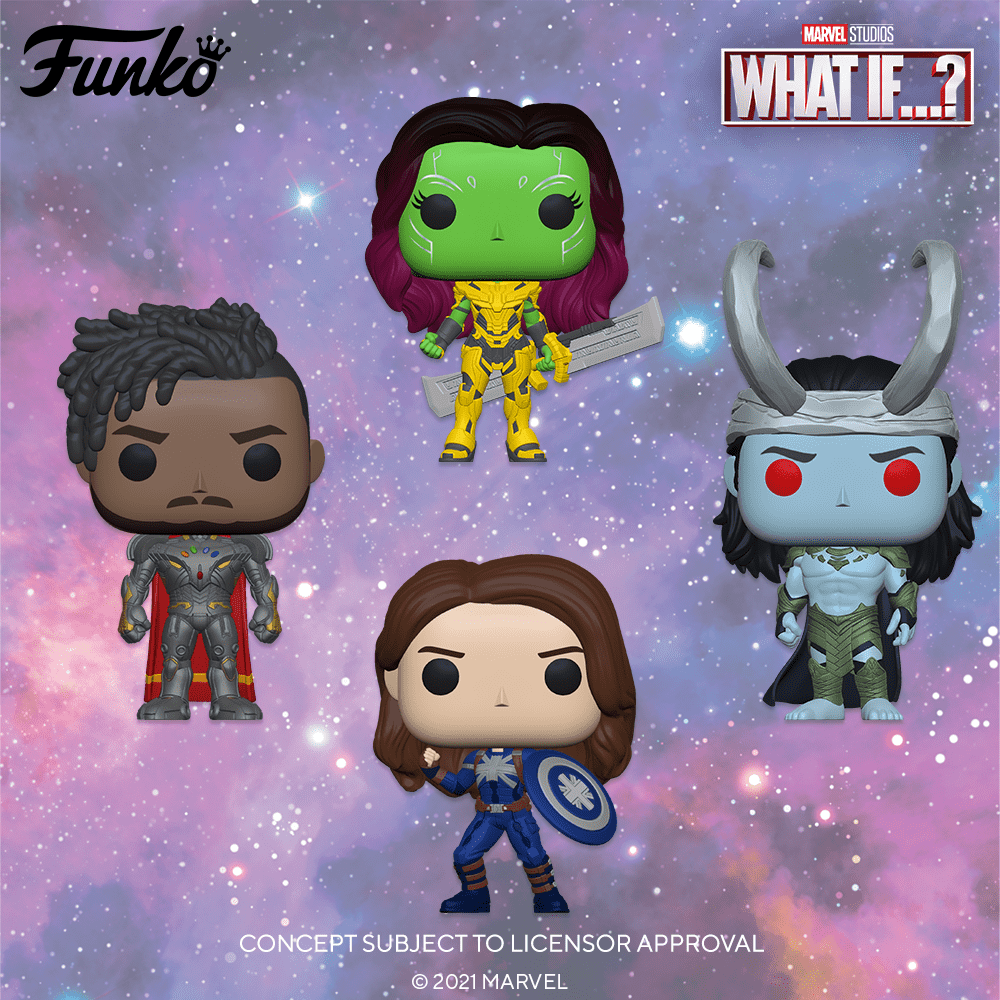 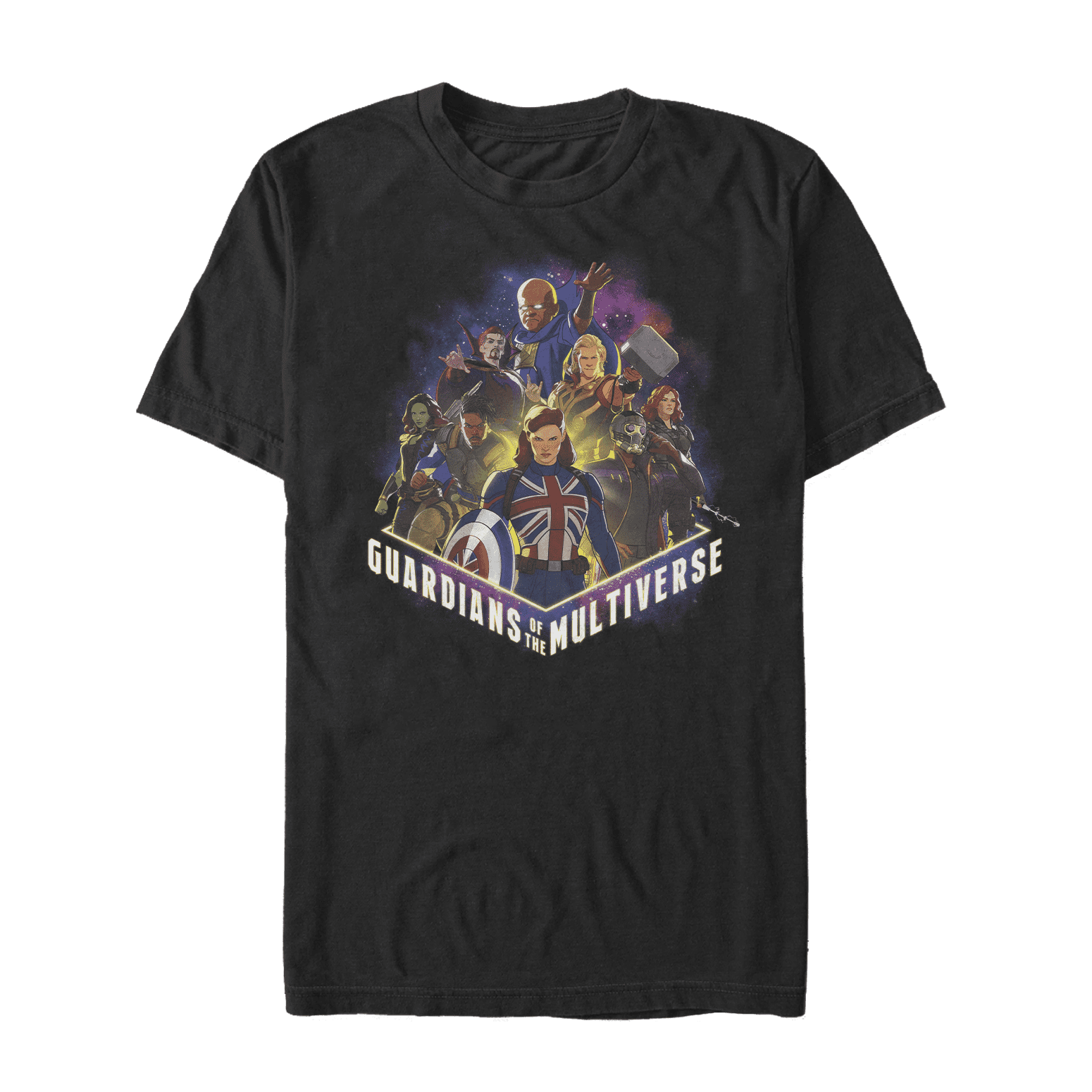 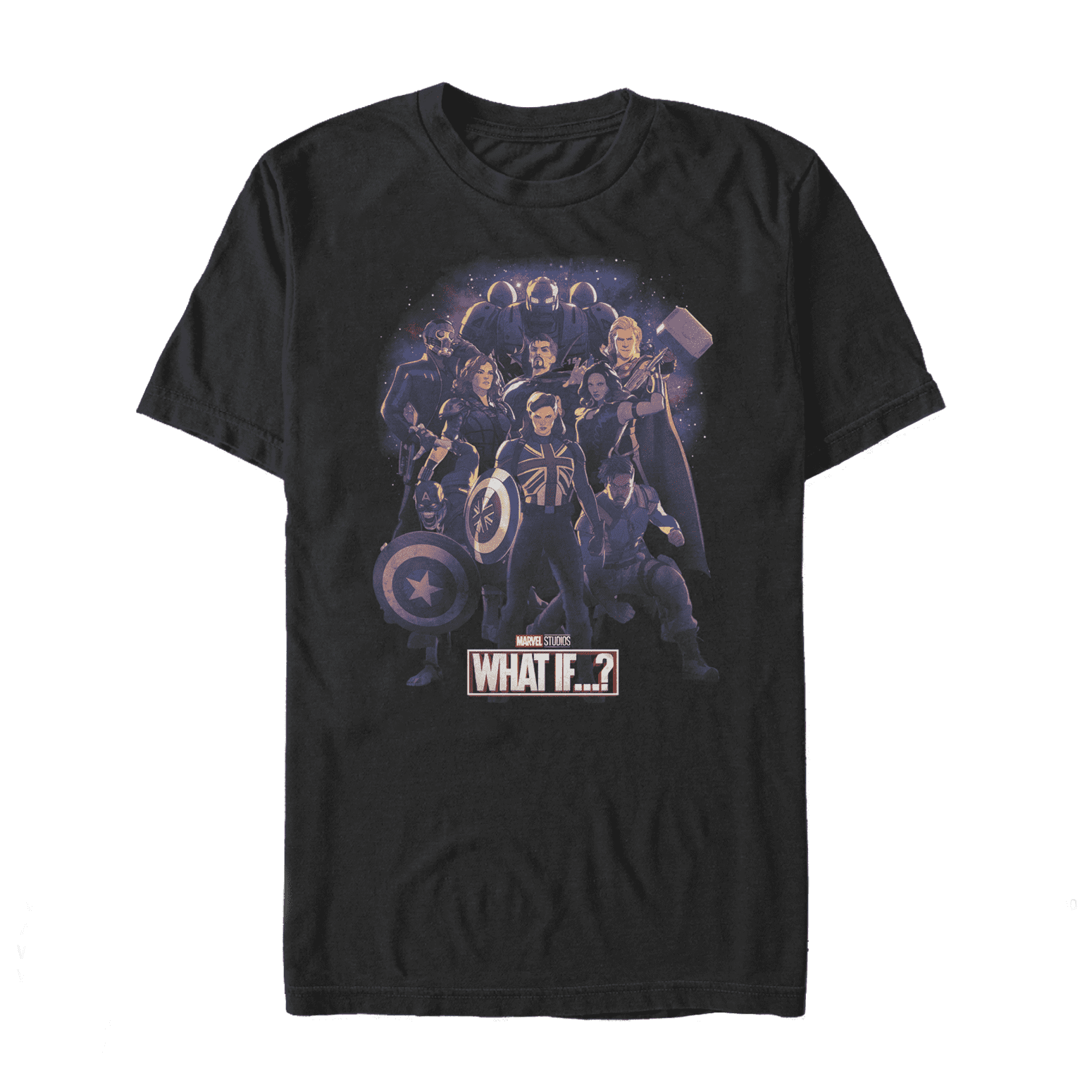