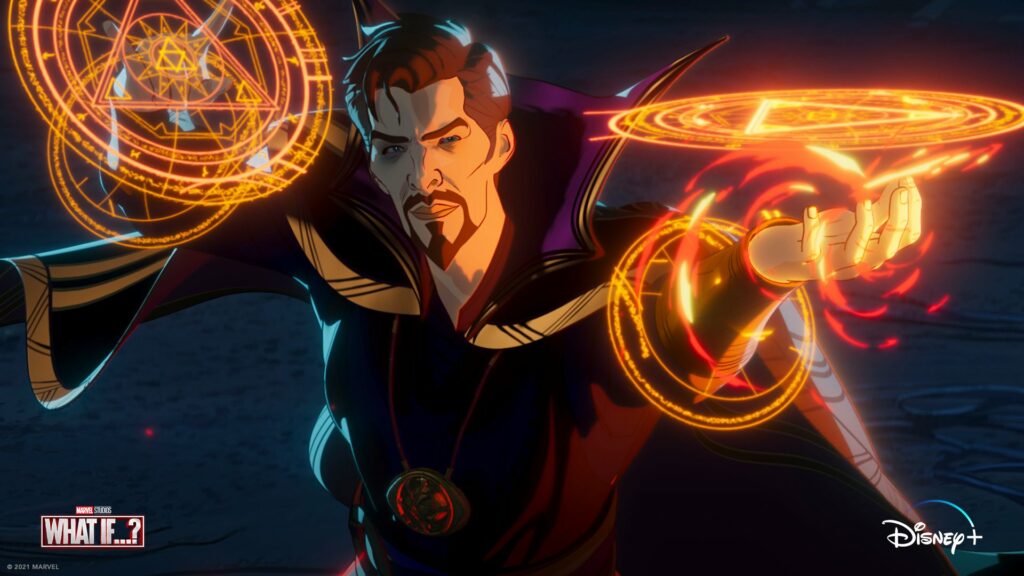 After Ultron discovers the Watcher’s existence, he must break his oath and do more than watch in the season one finale of the Disney+ Original Series, “Marvel’s What If…?” The Watcher plucks heroes and villains from all different places in the multiverse and forms a team to fight Ultron called the Guardians of the Multiverse. The team features Dr. Strange, Gamora, Star Lord T’Challa, Captain Carter, Party Thor and Killmonger. In the end, the good guys win, but in a very weird way.

I’m assuming Killmonger had to betray the team for this plan to work, but I’m not really sure how. I know it worked and that’s really all that matters, but I’m curious as to why the Watcher would send them with a plan doomed to fail, use Killmonger to betray the team and then capture the stones in a way where Dr. Strange has to be a glorified babysitter. I liked the episode, but I’m still baffled by the decisions.

Another issue is Gamora. The episode where Gamora is able to obtain the Infinity Stones and destroy them wasn’t completed in time for this season, so it was delayed until season two. That made the decision to include her seem weird. There were enough context clues from this episode, we don’t really need her episode, but it still would’ve been nice to have. It also makes me think we don’t need her episode in season two since we already know how it ends. 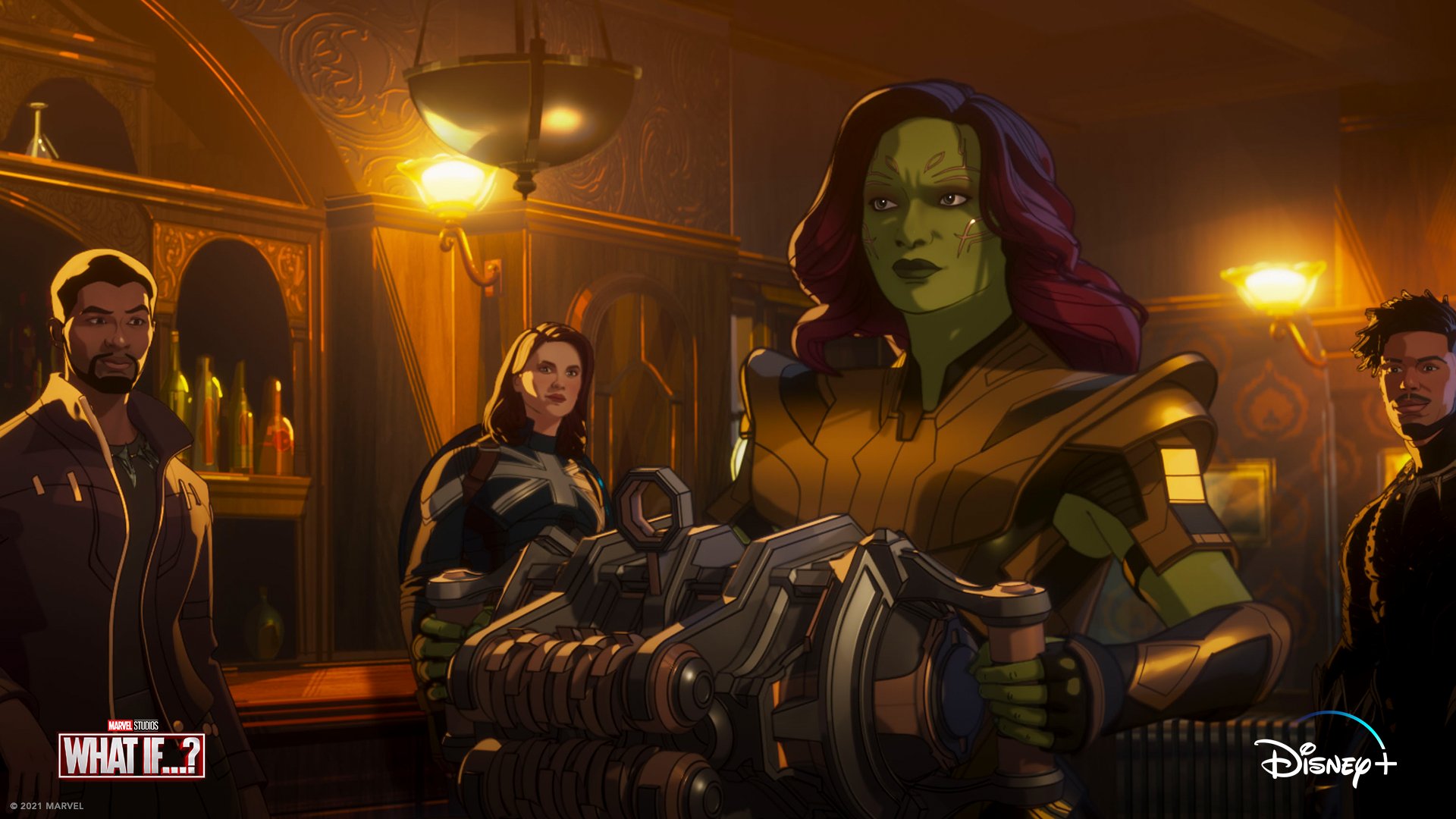 I’m also curious as to which universe this version of Black Widow now resides. When The Watcher put her in a world that had lost its Widow, I couldn’t help but wonder if it was the prime timeline we have been seeing since 2008, or was it a different section of the multiverse. I hope it’s a different universe. While I love Scarlett Johansson’s interpretation of Black Widow, it would feel cheap to bring her back this way. I loved her sacrifice and how she ended her tenure in the Avengers. That’s how it should end. I know she returned for her own movie, but that was set before “Endgame.” “Endgame” should be her story’s finale.

I think my favorite part of this episode was the return of Zombie Wanda. The zombies episode was wild and it was great to see a throwback to it. I would love to see more of the zombies going forward, but I think it’ll have to be in the animated section of the MCU. I’m not sure they’ll be able to pull off the zombies in live-action form.

Overall, I liked this series. I liked it better than “Loki.” I think there’s a wealth of stories that can be told and the animated form is a great way to tell them. I’m excited for season two.

What did you think of Marvel’s “What If…?”

Jeremy has been a big Disney fan since he was a kid growing up during the Disney Renaissance. One day he hopes to go to every Disney Park in the world.
View all posts
Tags: Marvel, review, what if