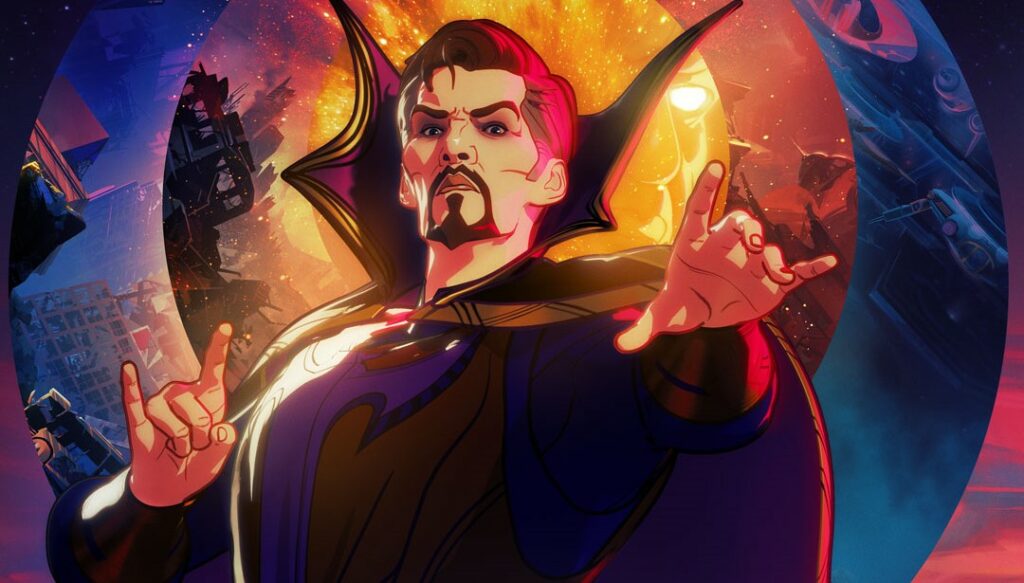 Disney has released a new clip from the next episode of Marvel’s “What If?”, which features Doctor Strange and a lost book.  No other plot details have yet been announced about this upcoming episode.

The fourth episode of Marvel’s “What If” is coming to Disney+ on Wednesday 1st September.