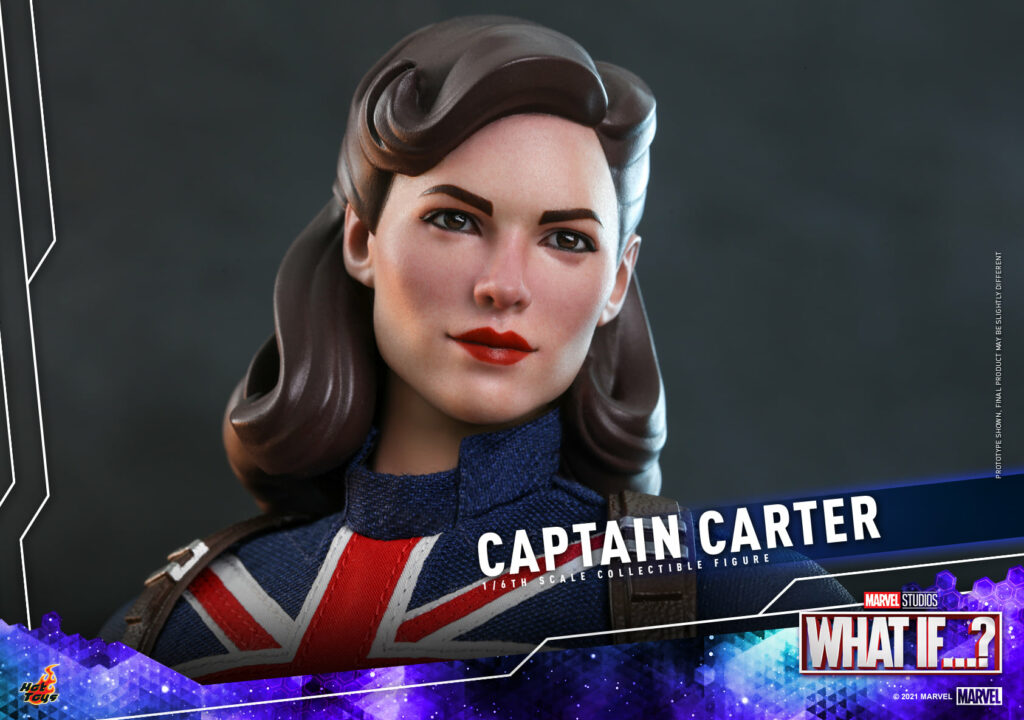 Hot Toys has announced a brand new Captain Carter collectable figure, which is based on the What If? episode, “What If… Captain Carter was the First Avenger?   The episode is set during the events of “Captain America: The First Avenger”, but with one little difference, as after an ambush in the lab, Peggy Carter steps in and takes the Super Soldier serum and uses her newfound power and strength to charge right into battle.

Here is a look at this upcoming Captain Carter Hot Toys figure: 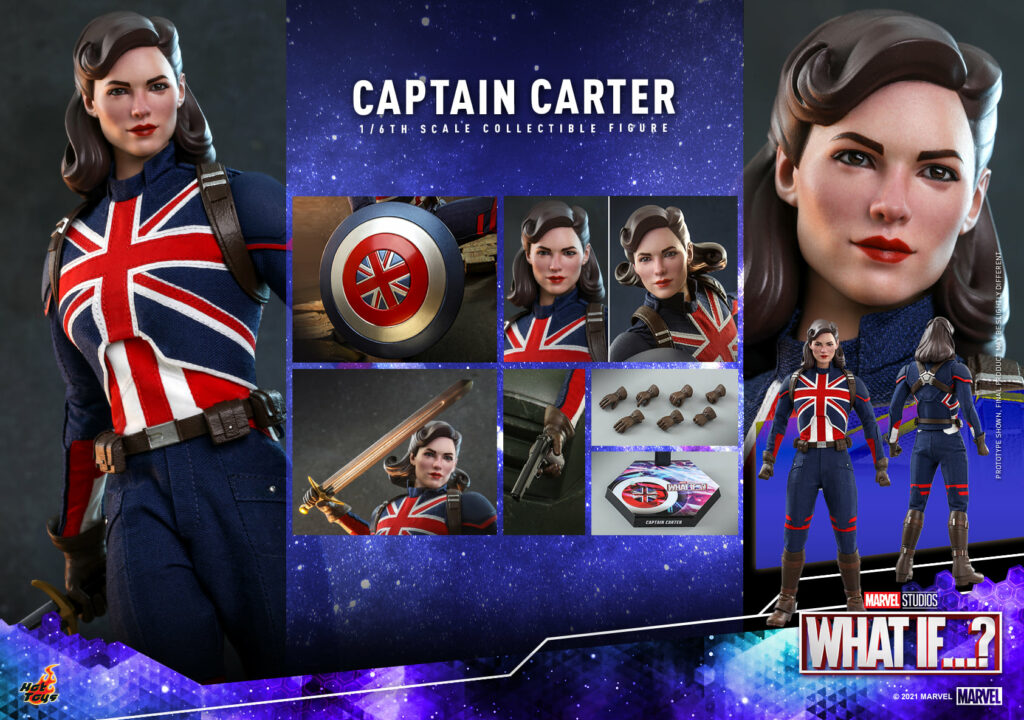 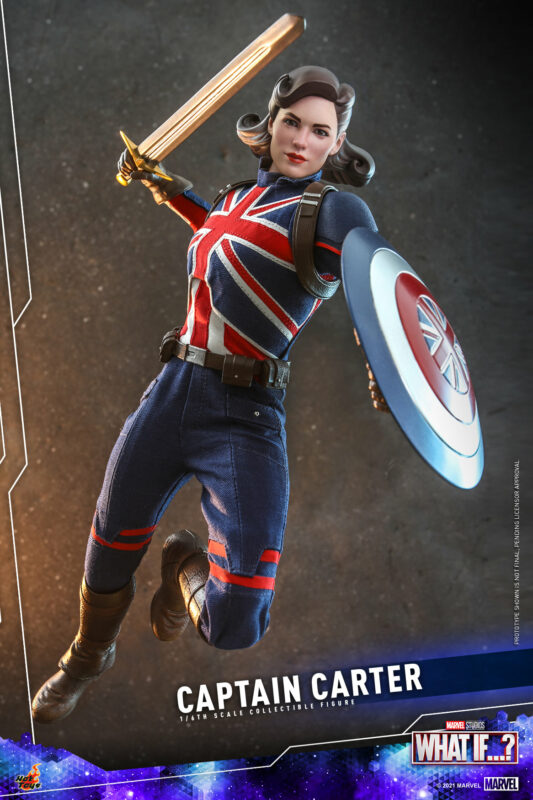 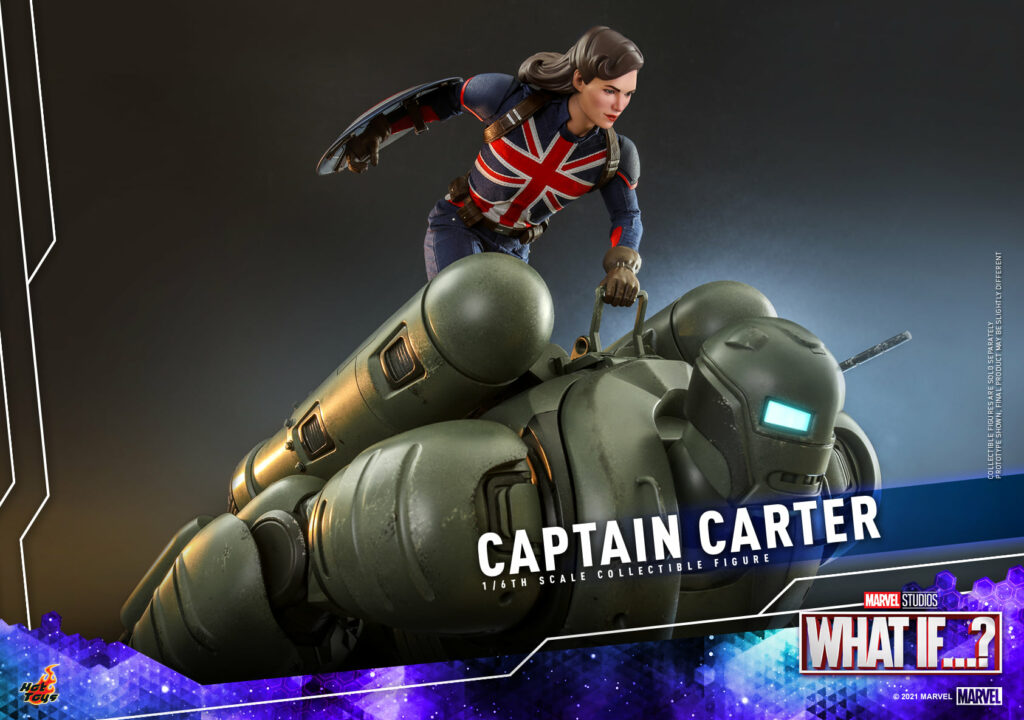 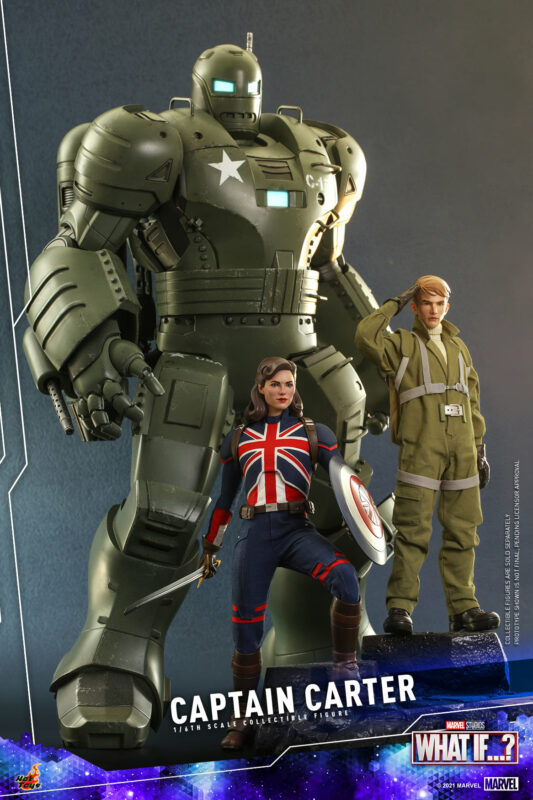 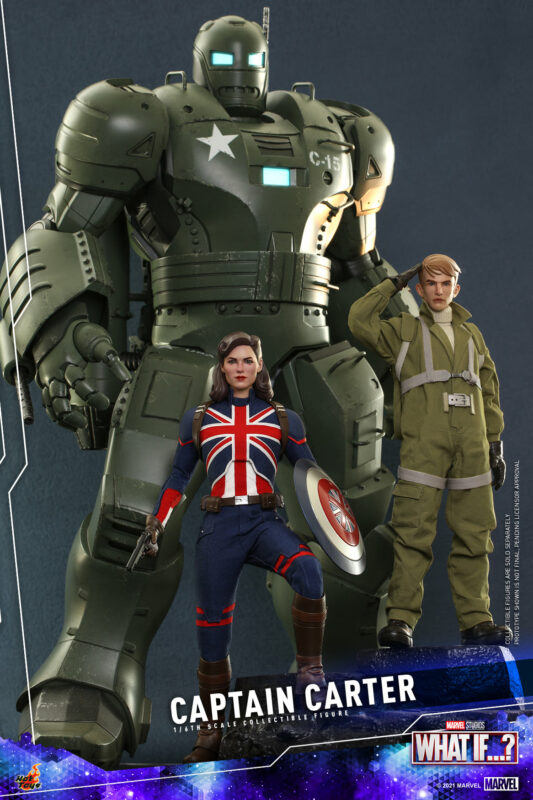 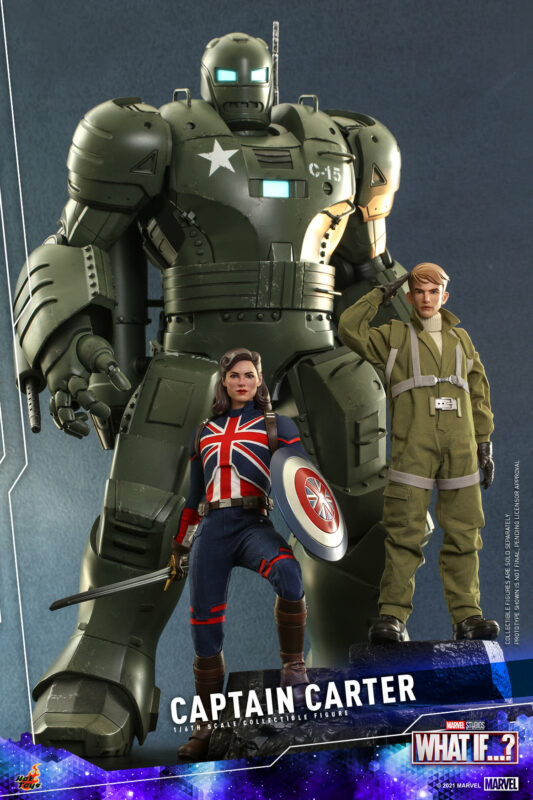 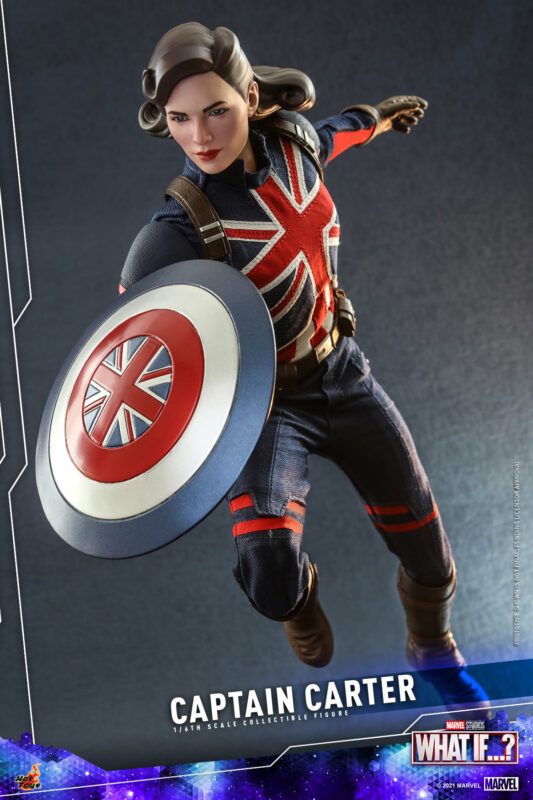 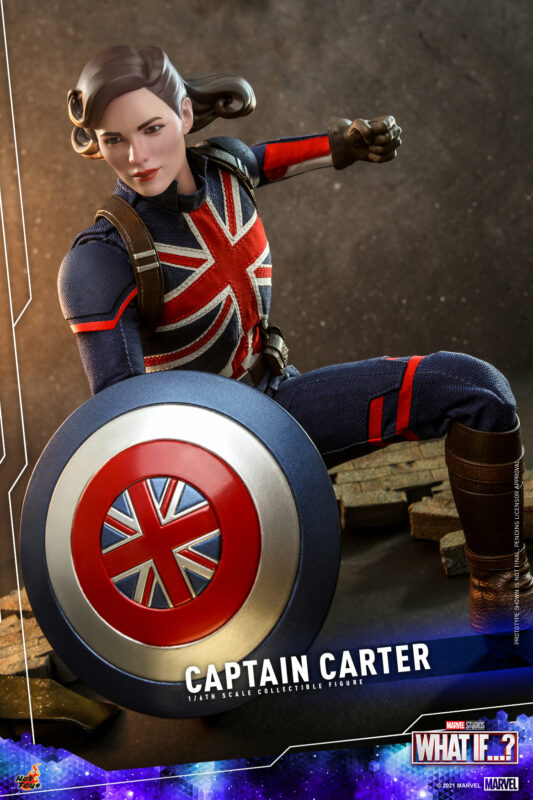 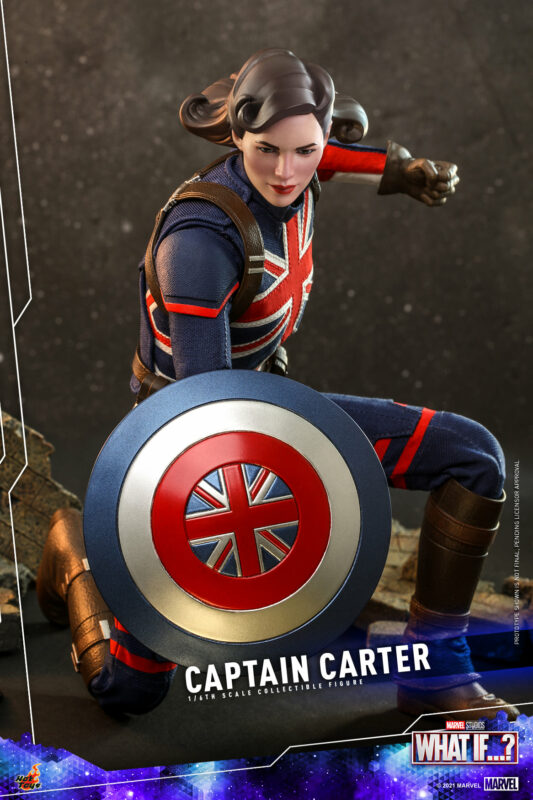 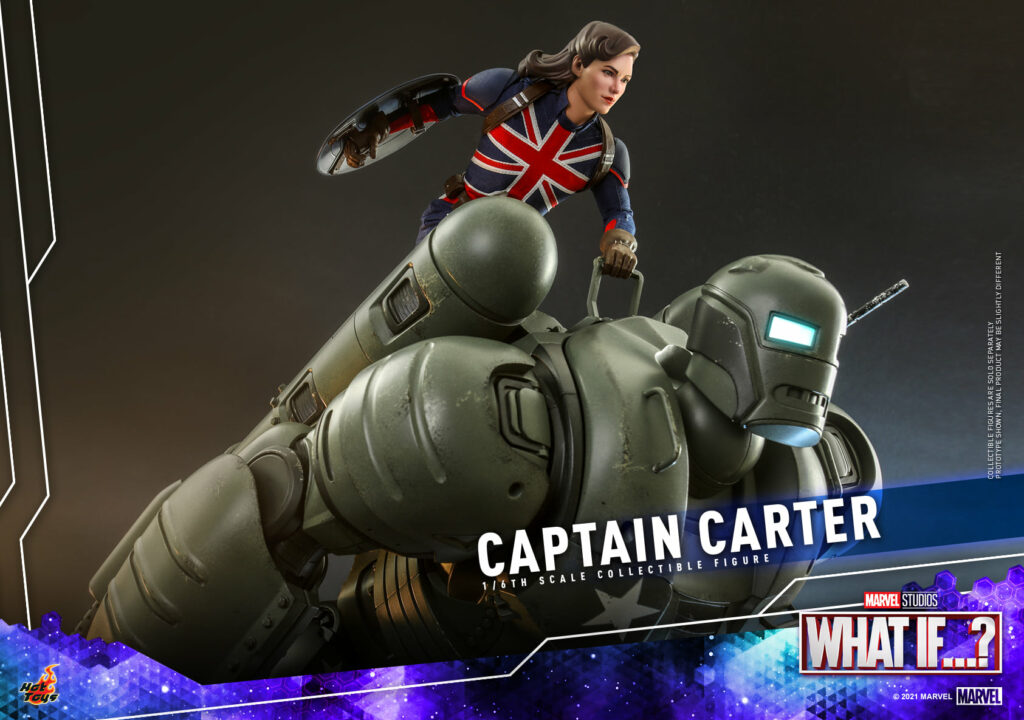 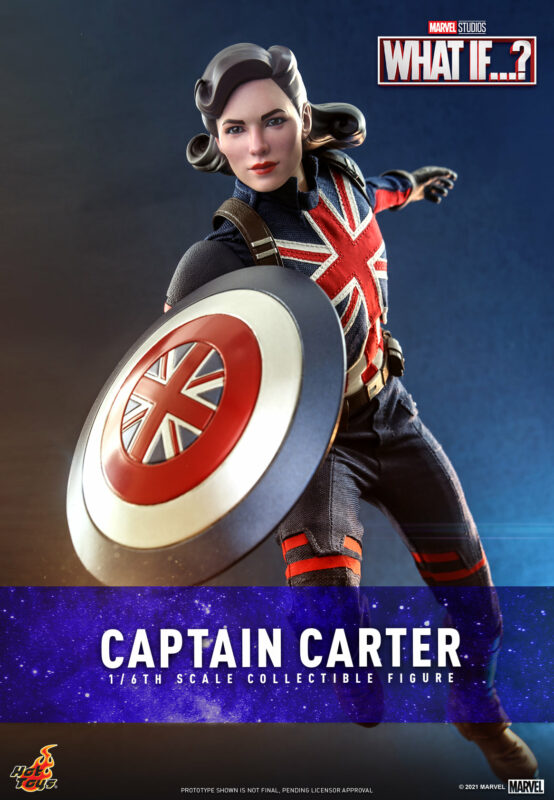 Are you looking forward to this new Captain Carter collectable figure?

Roger has been a Disney fan since he was a kid and this interest has grown over the years. He has visited Disney Parks around the globe and has a vast collection of Disney movies and collectibles. He is the owner of What's On Disney Plus & DisKingdom. Email: Roger@WhatsOnDisneyPlus.com Twitter: Twitter.com/RogPalmerUK Facebook: Facebook.com/rogpalmeruk
View all posts
Tags: hot toys, Marvel, what if