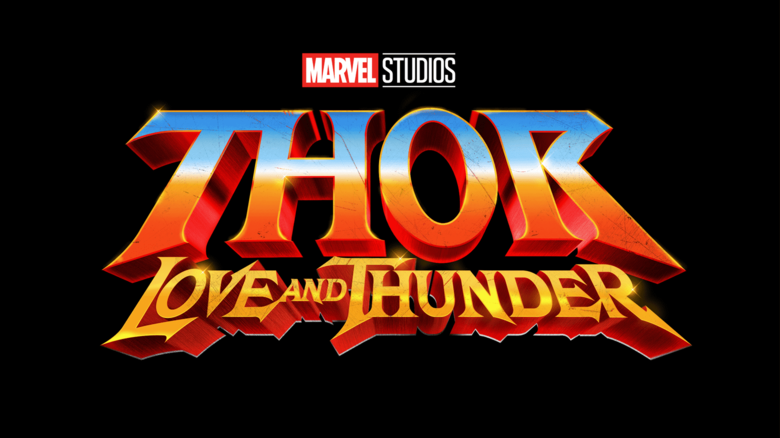 Chris Hemsworth and Taika Waititi have announced on social media that production has now wrapped on his upcoming Marvel Studios film “Thor: Love and Thunder”. 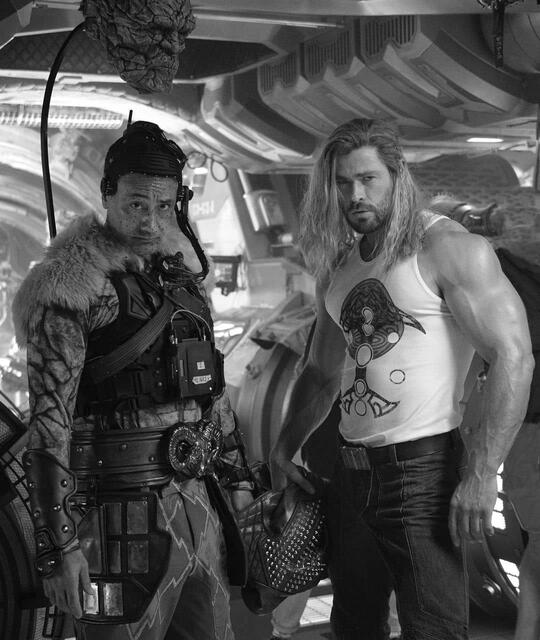 “That’s a wrap on Thor Love and Thunder, it’s also national don’t flex day so I thought this super relaxed photo was appropriate. The film is gonna be bats**t crazy off the wall funny and might also pull a heart string or two. Lots of love, lots of thunder! Thank you to all the cast and crew who made this another incredible Marvel journey. Buckle in, get ready and see ya in cinemas!! @taikawaititi @marvelstudios 📷 @jasinboland.”

“And that’s a wrap on Thor: Love and Thunder. ❤️➕⚡️ Sometimes two people come together to inspire the world and change the cinematic landscape forever. And then there’s me and @chrishemsworth who are too cool to care about anything except making movies that bring people absolute joy. Ok I don’t look cool I know that. This film is the craziest thing I’ve ever done and I’m honoured to bust my ass and have a nervous breakdown so you can all see it in May 2022. @marvelstudios 📸: @jasinboland”

Are you looking forward to “Thor” returning with a brand new film?

Roger has been a Disney fan since he was a kid and this interest has grown over the years. He has visited Disney Parks around the globe and has a vast collection of Disney movies and collectibles. He is the owner of What's On Disney Plus & DisKingdom. Email: Roger@WhatsOnDisneyPlus.com Twitter: Twitter.com/RogPalmerUK Facebook: Facebook.com/rogpalmeruk
View all posts
Tags: love and thunder, Marvel, thor