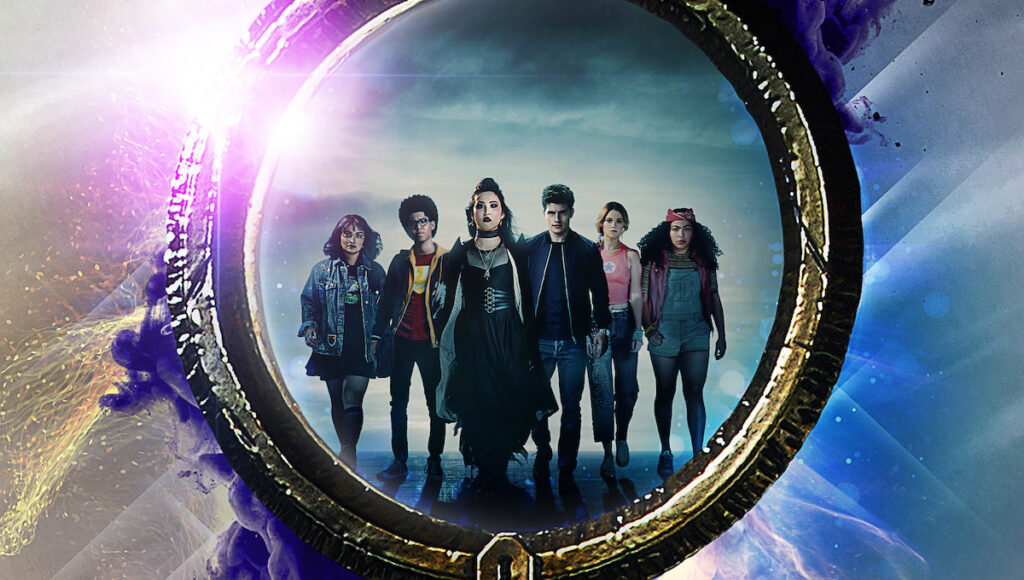 Disney has announced that the third season of Marvel’s Runaways will finally be released on Disney+ in the United Kingdom and Ireland on Friday 16th April.

In the third season, The Runaways frantically search for their captured friends Chase, Gert and Karolina. The kids go head to head with an unstoppable enemy who has targeted Leslie – or more accurately, the child she’s carrying. Nico draws them all into a dark realm where its ruler Morgan le Fay, is much more nefarious than anyone the kids have yet to face.

The first two seasons are already available on Disney+ and tells the story of how every teenager thinks their parents are evil. What if you found out they actually were? Six diverse teenagers who can barely stand each other must unite against a common foe – their parents.

Season 3 is already available on Disney+ in many countries including the US.

Are you looking forward to seeing the third season of “The Runaways” on Disney+”?

Roger has been a Disney fan since he was a kid and this interest has grown over the years. He has visited Disney Parks around the globe and has a vast collection of Disney movies and collectibles. He is the owner of What's On Disney Plus & DisKingdom. Email: Roger@WhatsOnDisneyPlus.com Twitter: Twitter.com/RogPalmerUK Facebook: Facebook.com/rogpalmeruk
View all posts
Tags: Marvel, runaways