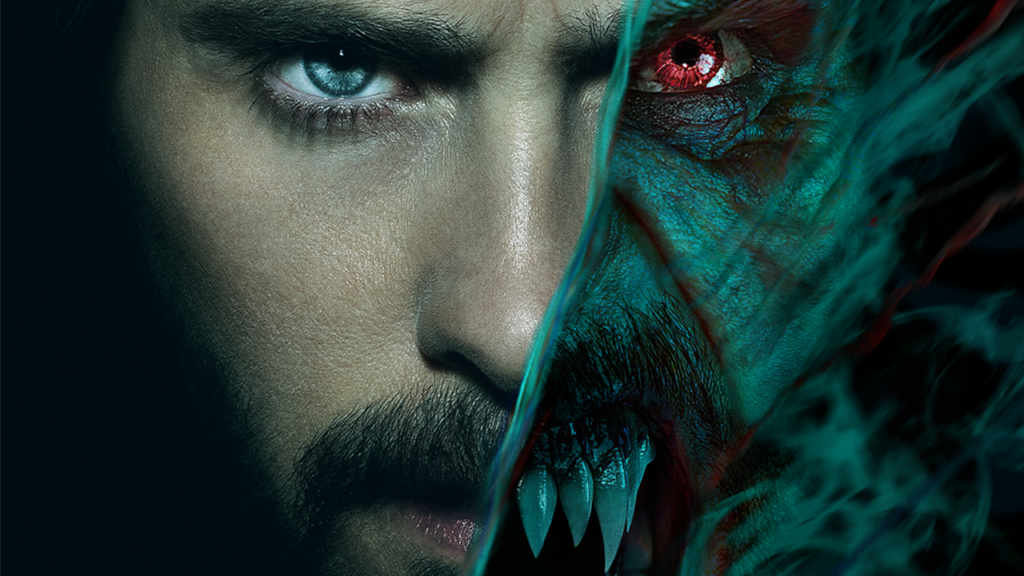 Sony Pictures has once again delayed the Marvel film, “Morbius”, which will now be released on April 1st 2022.

The film has suffered from multiple delays due to the pandemic.  The recent surge in cases due to the new variant, has seen cinemas closing in many countries around the world and is knocking confidence in how many people will visit cinemas.

One of the most compelling and conflicted characters in Sony Pictures Universe of Marvel Characters comes to the big screen as Oscar winner Jared Leto transforms into the enigmatic antihero Michael Morbius. Dangerously ill with a rare blood disorder and determined to save others suffering his same fate, Dr. Morbius attempts a desperate gamble. While at first it seems to be a radical success, a darkness inside him is unleashed. Will good override evil – or will Morbius succumb to his mysterious new urges?

“Morbius” will also be released on Disney+ in the United States due to a new multi-year “Pay 2” window contract that came into effect from the start of this month. Though it will be a couple of years before it can be added to Disney+ in the US.