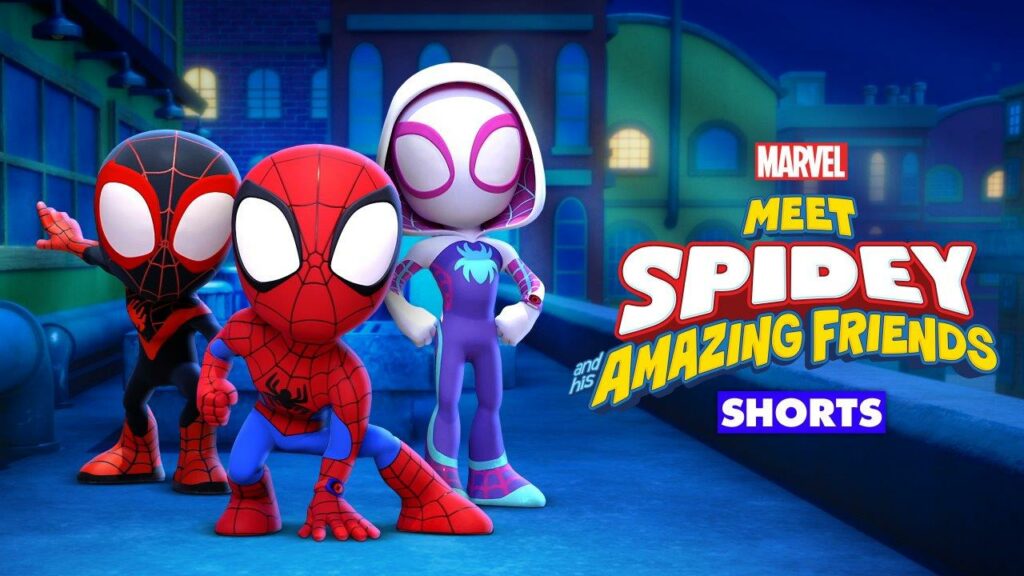 This Wednesday, Disney is launching a brand new series of animated shorts “Meet Spidey and his Amazing Friends”, which will be released on Disney+.

The action and adventure series, full of exciting super-heroics for a new generation of Spidey fans, is the first from Marvel to be geared towards pre-schoolers and their families.

In the series, we meet Spidey, Ghost-Spider and Miles Morales. The team discover what is takes to become a truly amazing superhero – being a friend and working together as a team – working side-by-side to help people and protect the city from Super Villains. Each story is filled with exciting and relatable themes and experiences for pre-schoolers such as teamwork and friendship, co-operation, problem solving and using your abilities to help others.

In support of the series, Marvel will release a dedicated “Spidey and His Amazing Friends” product range, featuring action figures, apparel and toy set to provide big Spidey fun for preschoolers, whilst introducing them to the super hero powers of Spidey, friendship and teamwork.

Preschoolers can swing into adventure and explore the Spiderverse with products from the likes of LEGO, Hasbro, Jazwares, Rubie’s, KidDesigns, and many more, at all major retailers from August 2021.  A exclusive selection of  Marvel’s Spidey and his Amazing Friends products are currently available from Smyths Toys in the UK. 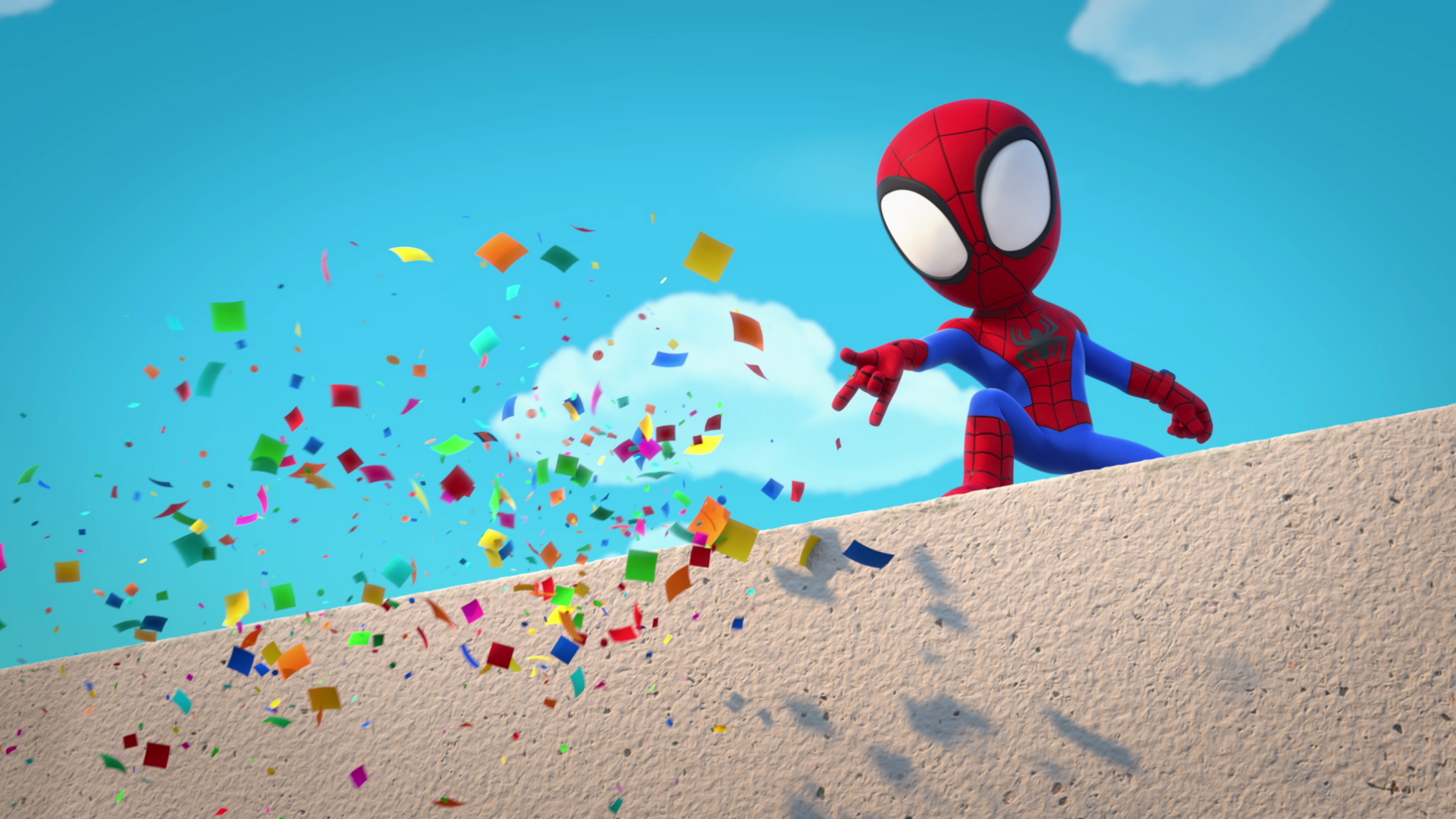 “Meet Spidey and his Amazing Friends” premieres on Disney+ from Wednesday 21st July.

Roger has been a Disney fan since he was a kid and this interest has grown over the years. He has visited Disney Parks around the globe and has a vast collection of Disney movies and collectibles. He is the owner of What's On Disney Plus & DisKingdom. Email: Roger@WhatsOnDisneyPlus.com Twitter: Twitter.com/RogPalmerUK Facebook: Facebook.com/rogpalmeruk
View all posts
Tags: spidey and amazing friends