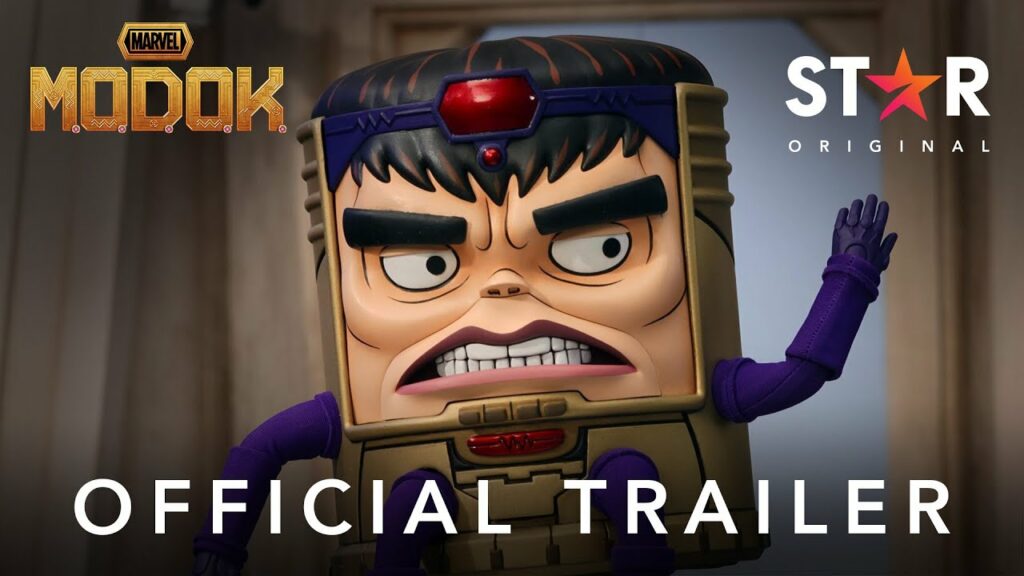 Ahead of the release of the first episode of Marvel’s new adult animated series, “M.O.D.O.K”, on Disney+ internationally as a Star Original and on Hulu in the US, Disney has released a new trailer for the show.

The first episode of “M.O.D.O.K” arrives on Disney+ in the UK, Ireland, Canada, Australia, New Zealand and other regions with Star on Friday 21st May, with new episodes dropping every Friday afterwards. For those fans in the US, the entire first season is coming to Hulu on Friday 21st May.

Are you going to be checking out “M.O.D.O.K” this Friday?