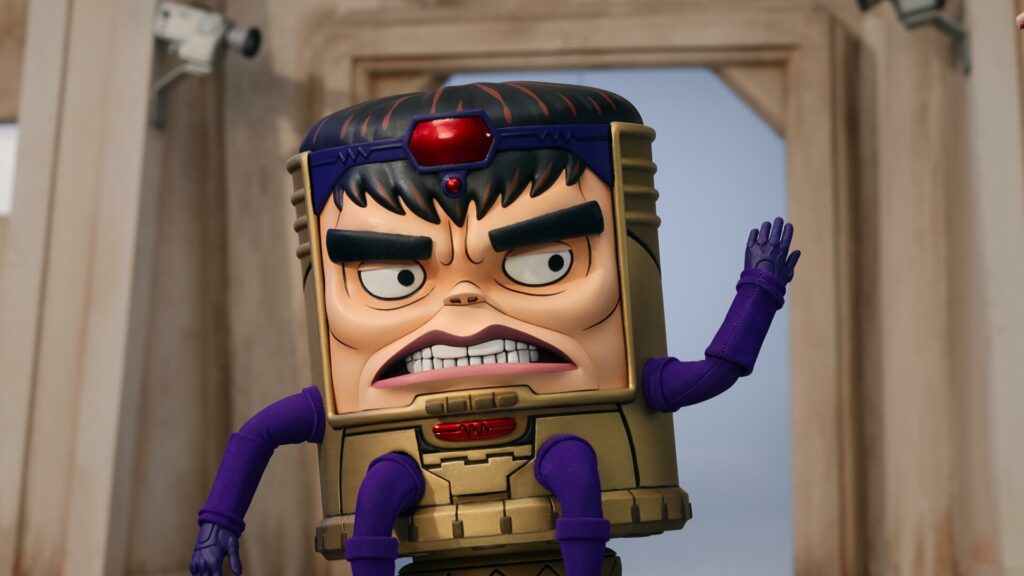 Disney has released a new sneak peek of the upcoming Marvel animated series “M.O.D.O.K”, which is about an egomaniacal super villain struggles to maintain control of his evil organization after it is bought by a multinational tech company, all while juggling the needs of his demanding family.

Are you looking forward to watching “M.O.D.O.K”?