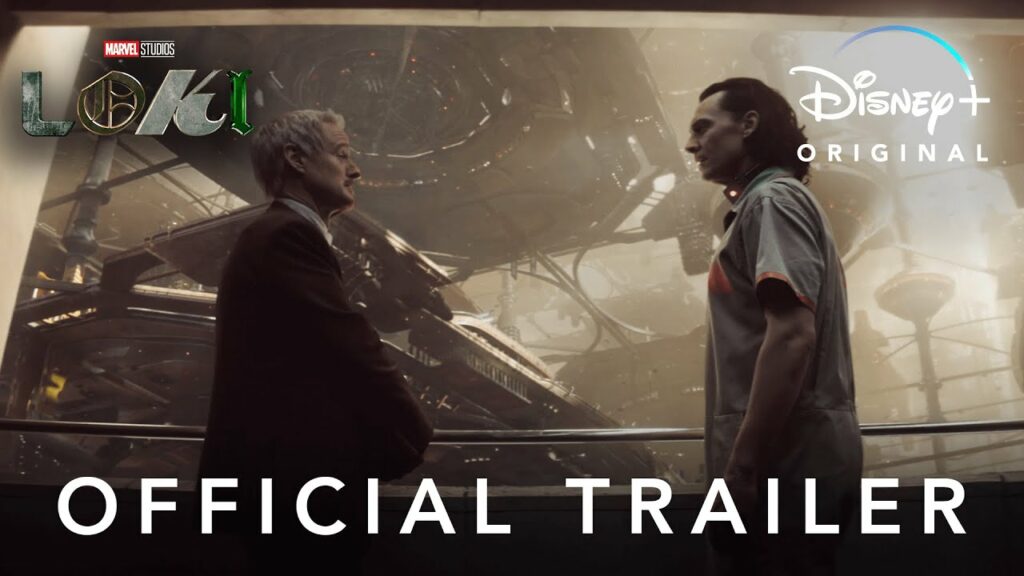 Disney has released a new trailer for the upcoming Marvel Studios series “Loki”, which is coming exclusively to Disney+ on Friday 11th June 2021.

Marvel Studios’ “Loki” features the God of Mischief as he steps out of his brother’s shadow in a new series that takes place after the events of “Avengers: Endgame.” Who after absconding with the Tesseract, is a fish-out-of-water when he lands in a world of trouble with the bureaucratic TVA (Time Variance Authority).

Here are some new photos from the upcoming Loki series: 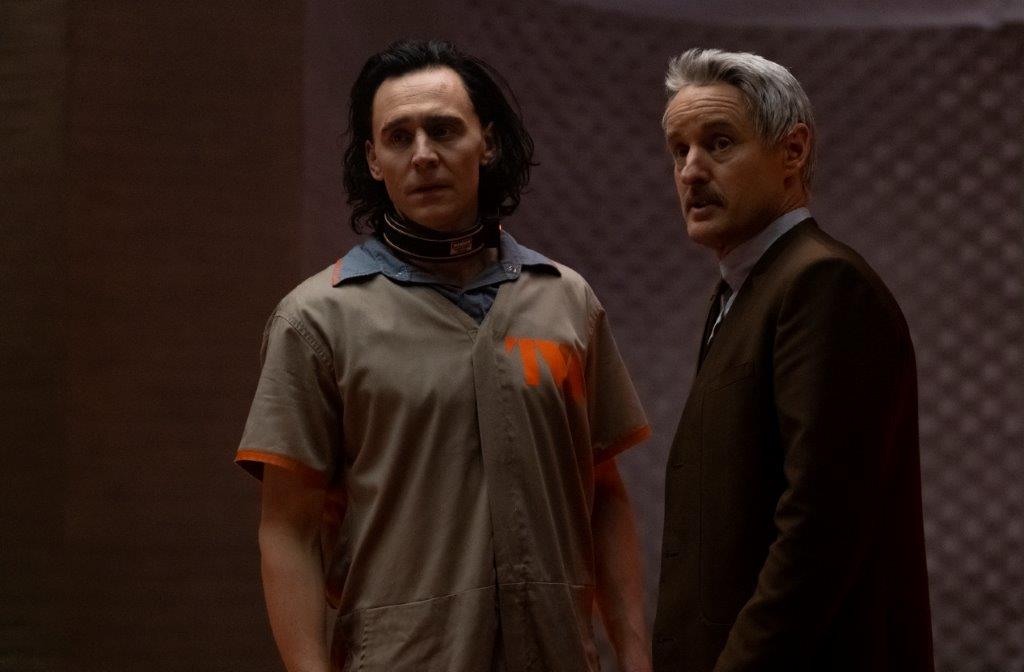 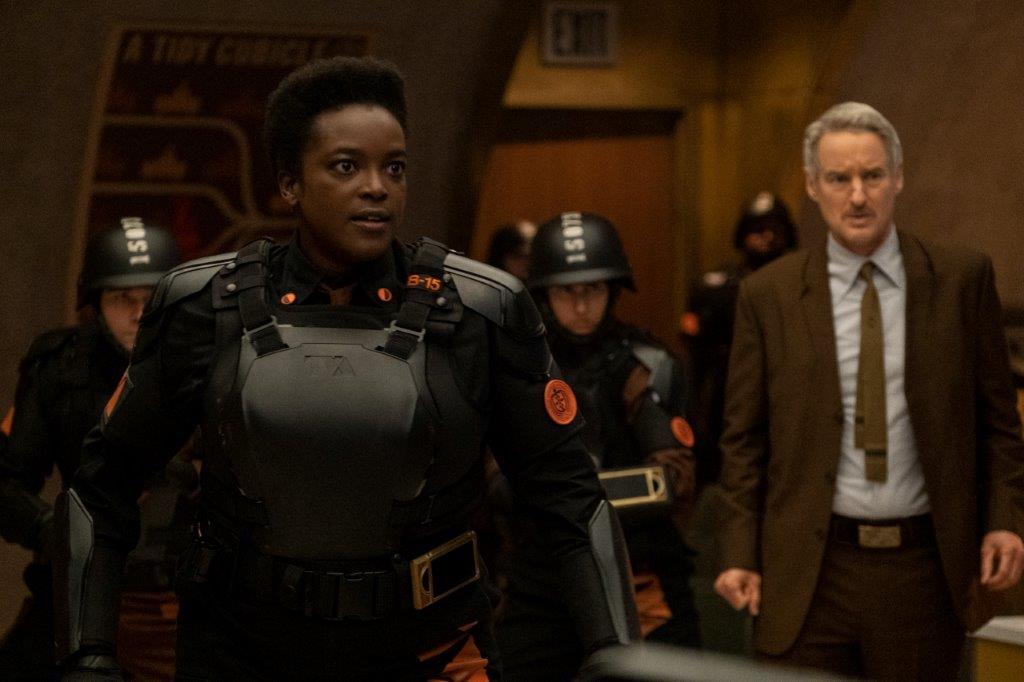 Are you looking forward to the new Loki series arriving on Disney+?

Roger has been a Disney fan since he was a kid and this interest has grown over the years. He has visited Disney Parks around the globe and has a vast collection of Disney movies and collectibles. He is the owner of What's On Disney Plus & DisKingdom. Email: Roger@WhatsOnDisneyPlus.com Twitter: Twitter.com/RogPalmerUK Facebook: Facebook.com/rogpalmeruk
View all posts
Tags: loki, Marvel, trailer 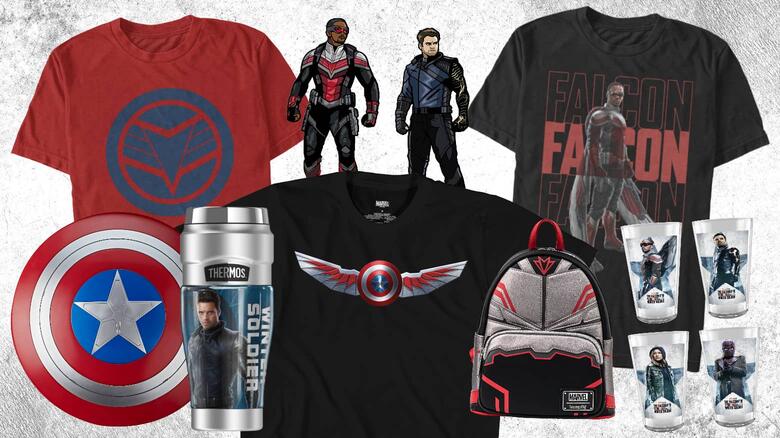 “The Falcon And The Winter Soldier” Episode 5 Merchandise Announced