Hollywood Records and Marvel Music have recently released the first track from the upcoming soundtrack for the new Disney+ series “Loki”.

The first track available is the end titles song and is available on all digital platforms.  This track has been created by the show’s composer, Natalie Holt, who has previously worked on “An Honorable Woman”, “Journey’s End”, and “Knightfall”. 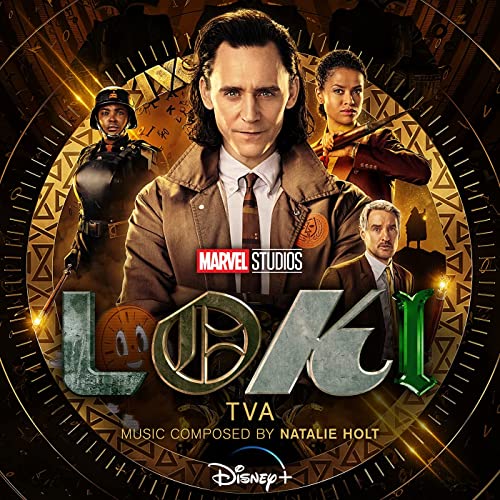 The first episode of “Loki” is available on Disney+ now, with new episodes being added to Disney+ every Friday.

Roger has been a Disney fan since he was a kid and this interest has grown over the years. He has visited Disney Parks around the globe and has a vast collection of Disney movies and collectibles. He is the owner of What's On Disney Plus & DisKingdom. Email: Roger@WhatsOnDisneyPlus.com Twitter: Twitter.com/RogPalmerUK Facebook: Facebook.com/rogpalmeruk
View all posts
Tags: loki, soundtrack