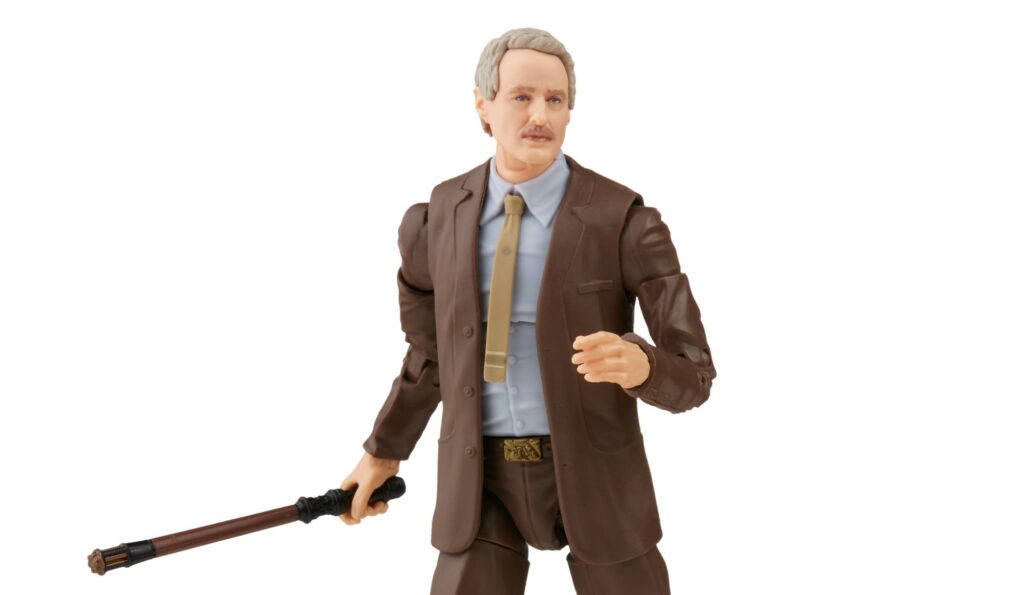 Hasbro has announced a brand new Marvel Legends action figure featuring Mobius from the upcoming Marvel Studios series “Loki”, which is coming to Disney+ this Wednesday and stars Owen Wilson, who works for the Time Variance Authority.

Fans, collectors, and kids alike can enjoy this MARVEL LEGENDS SERIES 6-INCH MARVEL’S MOBIUS Figure, inspired by the character from MARVEL entertainment. This quality 6-inch-scale figure features premium design, detail, and multiple points of articulation for posing and display in a MARVEL collection. Includes figure and 2 accessories. Available for pre-order at all good collector sites.

Here’s a look at this new Mobius action figure: 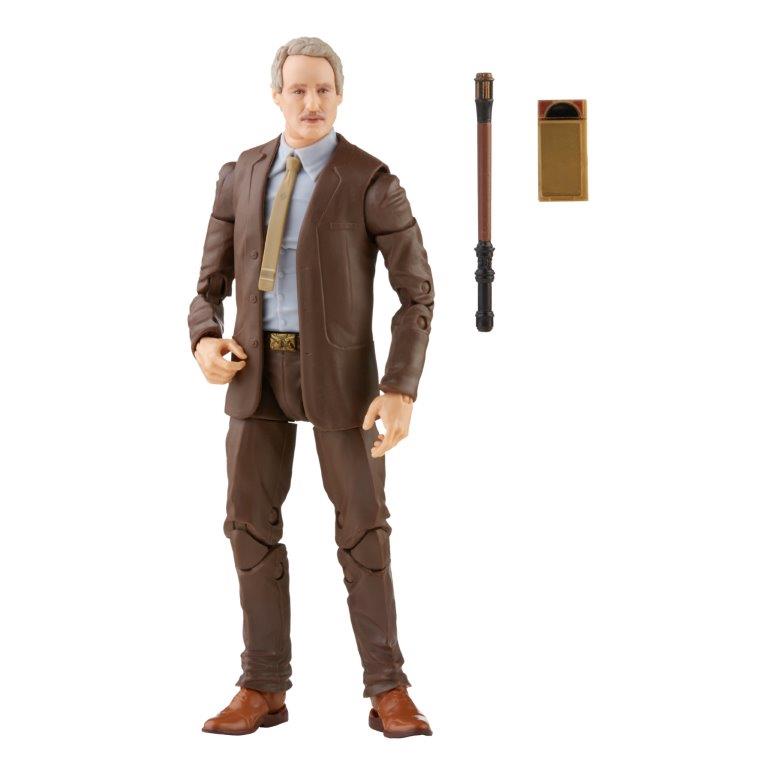 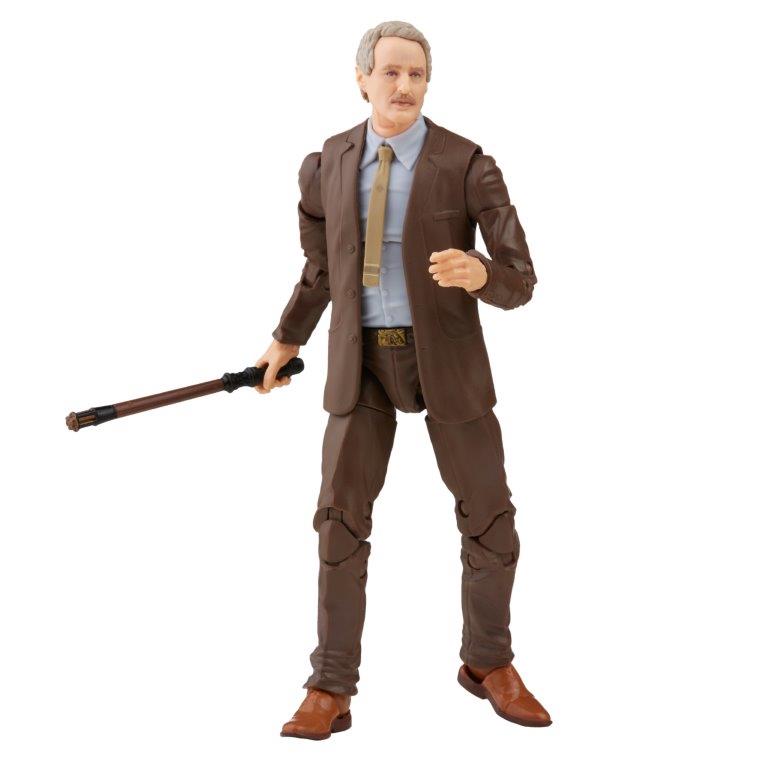 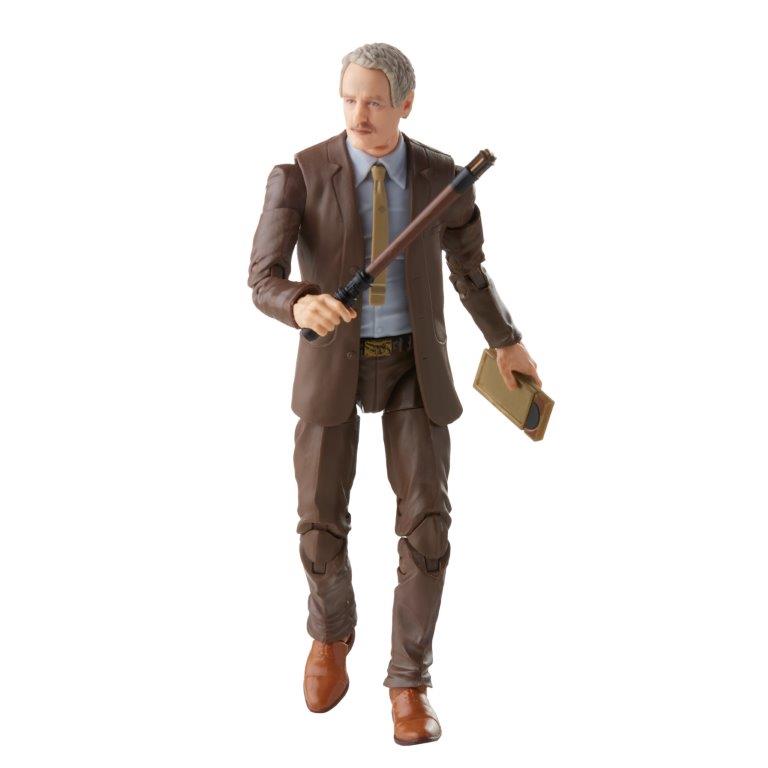 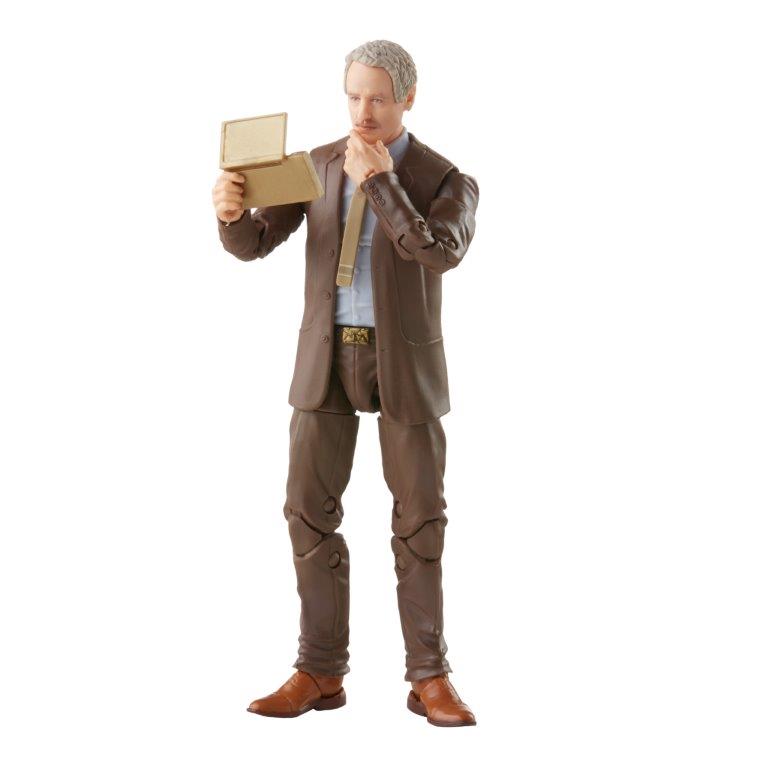 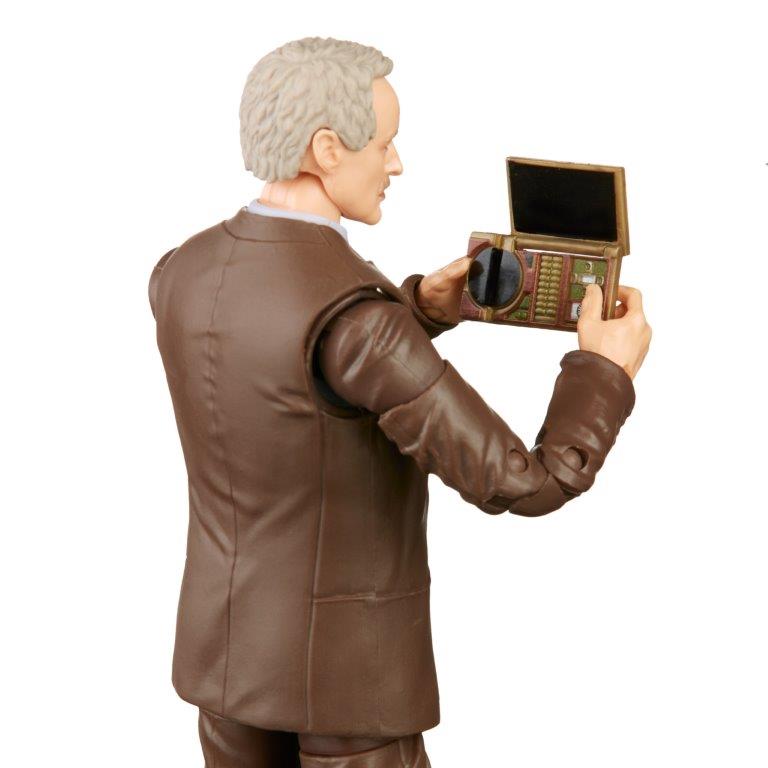 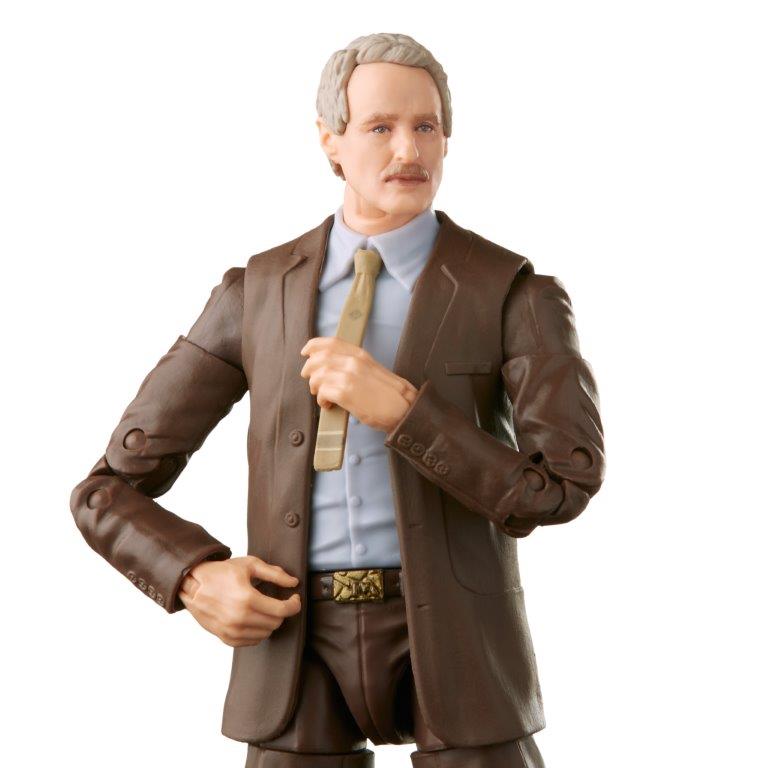 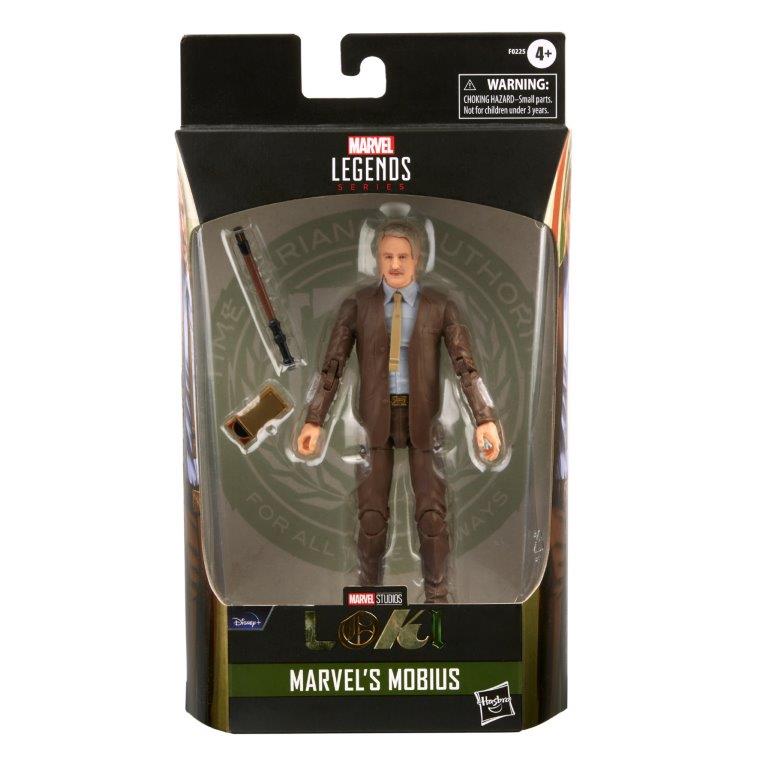 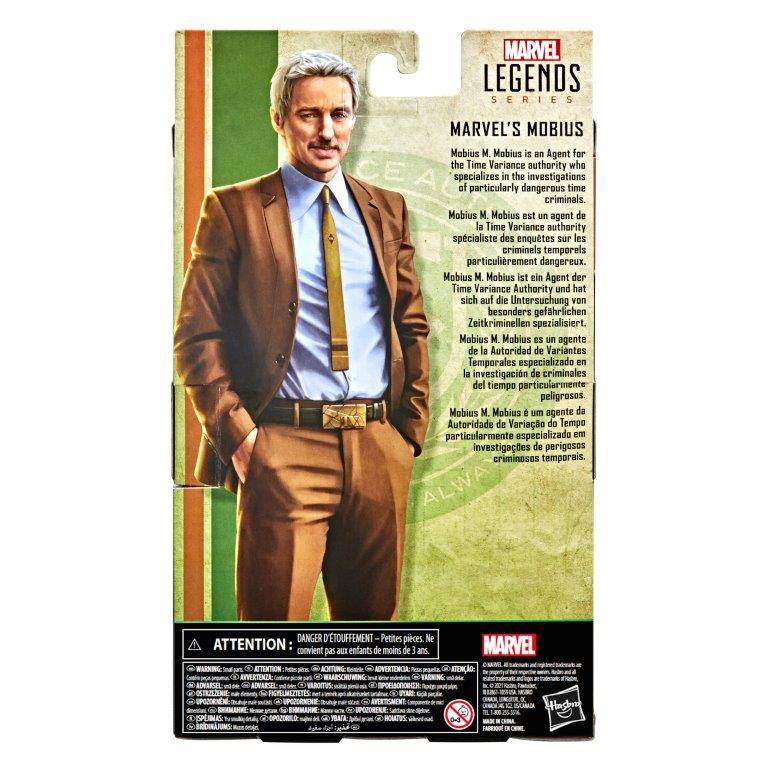 Will you be adding this “Mobius” action figure to your collection?