Disney has released a new character poster featuring Miss Minutes from the first episode of Marvel Studios’ “Loki”, which was released on Disney+ last Wednesday.

Introduced in “Glorious Purpose,” Miss Minutes works as Loki’s introduction to the Time Variance Authority, and she keeps the agency ticking like clockwork. So it’s about time — pun completely intended — that she receive her time in the spotlight, too.

Check out the brand new character poster for the feisty timekeeper below: 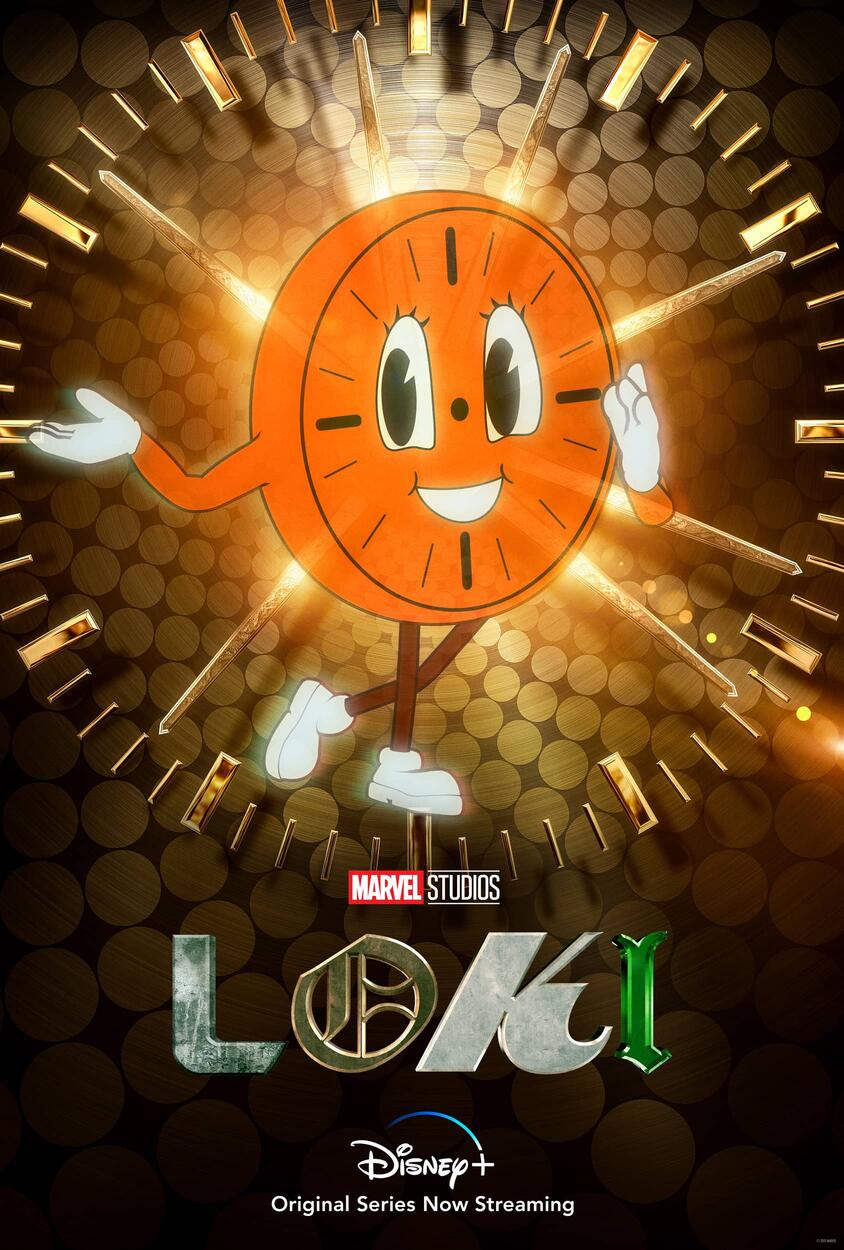 A new episode of “Loki” arrives on Disney+ on Wednesday?