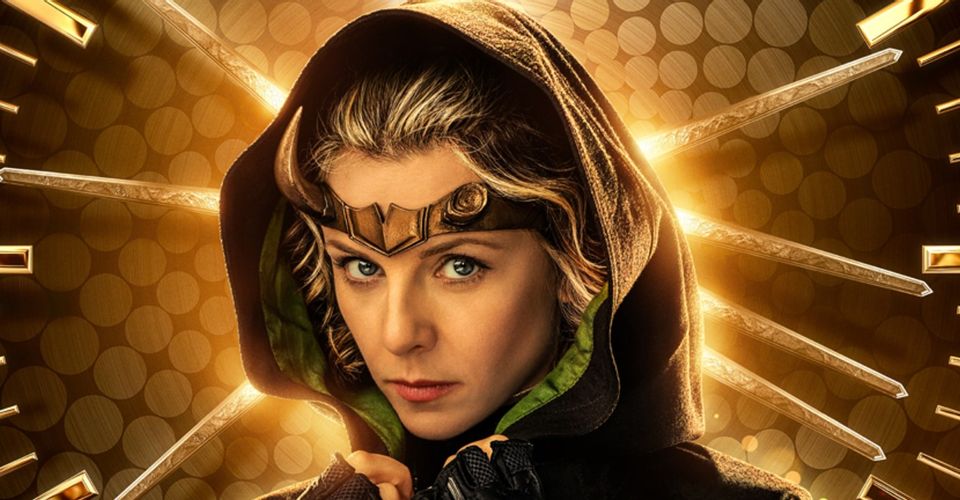 Disney has released a new featurette for the Marvel Studios Disney+ series “Loki” called “Meet Sylvie,”featuring Sylvie, the extremely capable and dangerous variant who just happens to be another version of Loki.

Watch the new “Loki” featurette to find out more about her and Sophia Di Martino, the talented actress who brings her to life.

Are you enjoying “Loki” on Disney+?