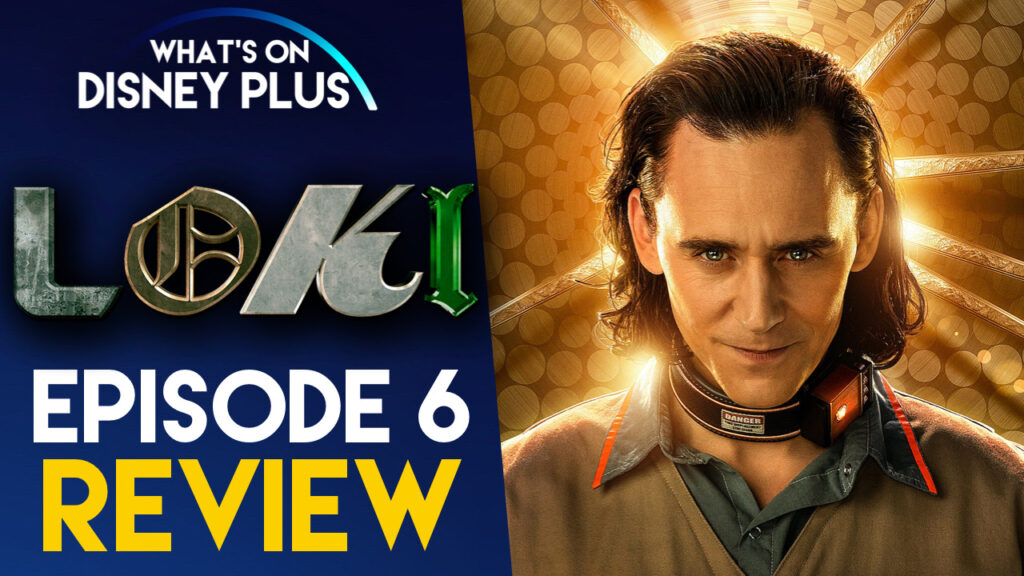 The finale of Marvel Studios “Loki” has finally arrived on Disney+ and sees Loki and Sylvie heading into the unknown to track down who’s controlling the Time Variance Authority and ultimately time itself.

After enchanting the mysterious black smoke monster, Alioth, the two Loki’s head into a mysterious building, which stands alone at the end of time.  After 5 weeks of build-up, we finally get the big reveal of who’s behind everything, and it was revealed that Kang was controlling the timelines.

This was Kang’s (Jonathan Majors) debut in the MCU, having been previously announced to be appearing in the upcoming third Ant-Man and The Wasp film “Quantumania”.  Much like many other characters within the MCU, Kang has a long and detailed history within the Marvel comic books from the 1960s, so I was already familiar with who he is.

So the second Kang appeared on the screen, I knew this was a big moment within the MCU, and while the explanation might leave many casual fans scratching their heads, this reveal didn’t disappoint.  Especially since this had been teased through the series with one of the Timekeepers, looking like Jonathan Majors.

Ever since the Marvel Disney+ shows were announced, it was said that, unlike previous Marvel shows, these new Disney+ shows would be directly tied to the films and vice versa.  The events of “Loki” completely open up the world within the MCU, with new timelines and variant possibilities. 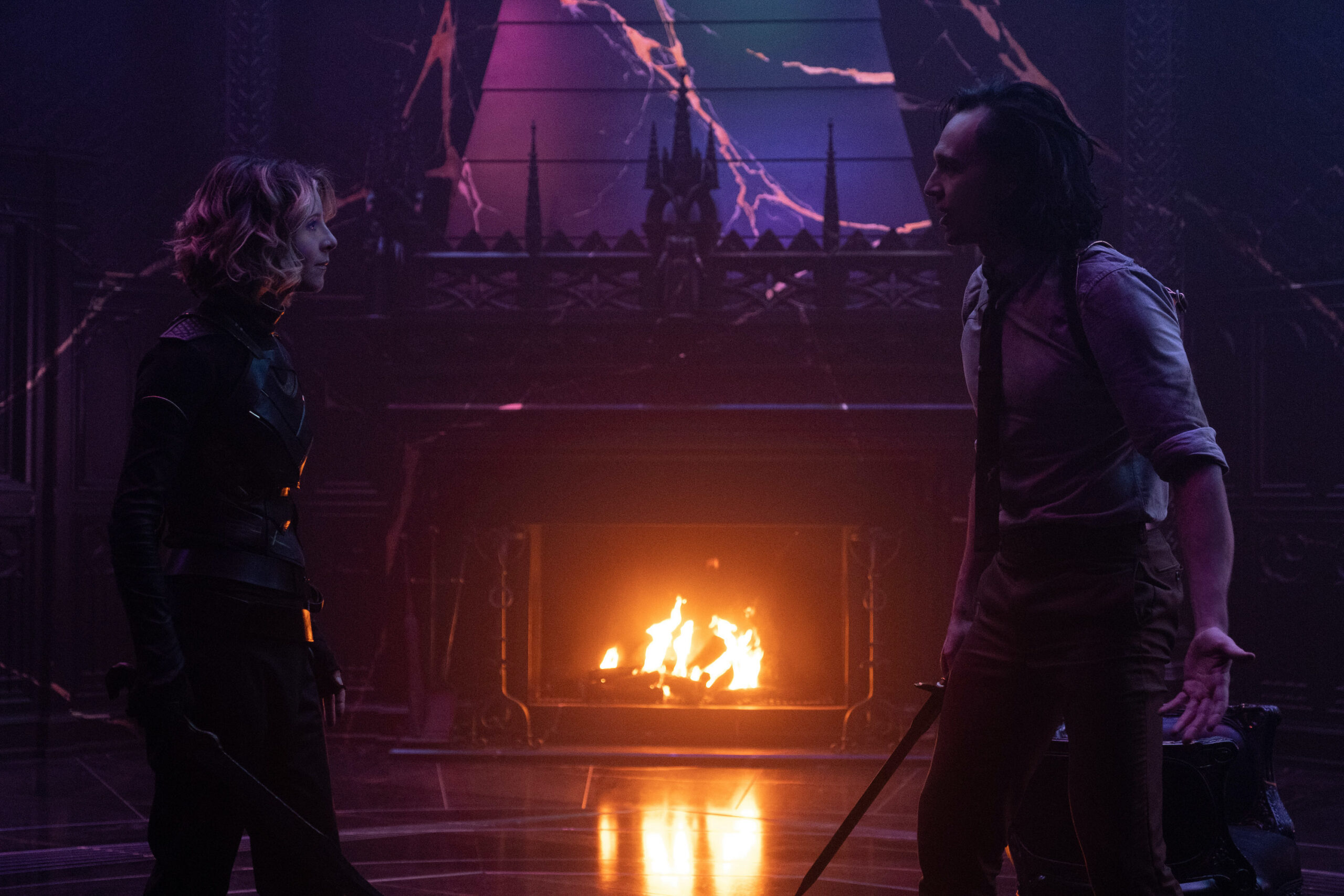 Seeing Loki and Sylvie fighting over what to do next was so interesting, as while they have feelings for one another, they also still don’t fully trust anyone, including themselves.   While this shows version of Loki never officially went through the events of “Thor: The Dark World” or “Thor:Ragnarok”, this shows a version of Loki has become much more likable, because of what he’s seen. I also really liked how he got thrown back to the TVA and that one shot of him looking at Kang’s statue, just symbolised everything about the TVA that some of us had worked out.

There are plenty of other great moments in this episode, especially seeing Miss Minutes trying desperately to convince Loki & Sylvie to stop, offering them the Infinity Gauntlet. Asgard, The Avengers and Thanos basically on a plate.  Being able to lean in on major events from the movies just makes this series feel so much larger than it really is.  It’s also really weird seeing Miss Minutes in a sinister way.

“Loki” has been my favourite Marvel series so far.  It’s been completely bonkers at times and while “WandaVision” teased with us about not understanding who was behind everything, “Loki” felt much more natural.  “Loki” has felt like watching a movie. It never seemed to skimp on production costs and delivered a massive experience.  Where “The Falcon And The Winter Soldier” were much more grounded in reality, “Loki” was the exact opposite of that.

This series isn’t just a bonus side quest for Loki, it’s a major development in the future of the MCU and where it is headed.  The little nod at the end of the credits stating that another season is coming, left me with a huge smile on my face.  I loved this series, and this finale didn’t disappoint.

The entire first season of “Loki” is available now on Disney+.

Roger has been a Disney fan since he was a kid and this interest has grown over the years. He has visited Disney Parks around the globe and has a vast collection of Disney movies and collectibles. He is the owner of What's On Disney Plus & DisKingdom. Email: Roger@WhatsOnDisneyPlus.com Twitter: Twitter.com/RogPalmerUK Facebook: Facebook.com/rogpalmeruk
View all posts
Tags: loki, Marvel, review