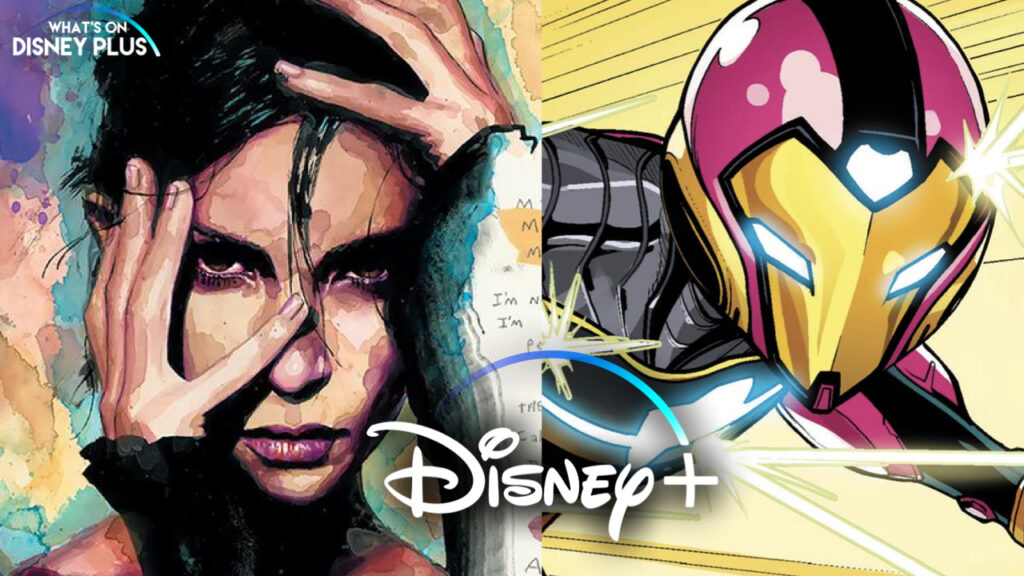 “Echo” is going to be a spin-off from the upcoming “Hawkeye” series, which is due to arrive on Disney+ later this year.   Alaqua Cox will be playing “Echo” aka Maya Lopez, who has a similar ability to “Taskmaster”, where she can mimic other people’s moves.  The character was originally introduced in the Daredevil comic book series in 1998. 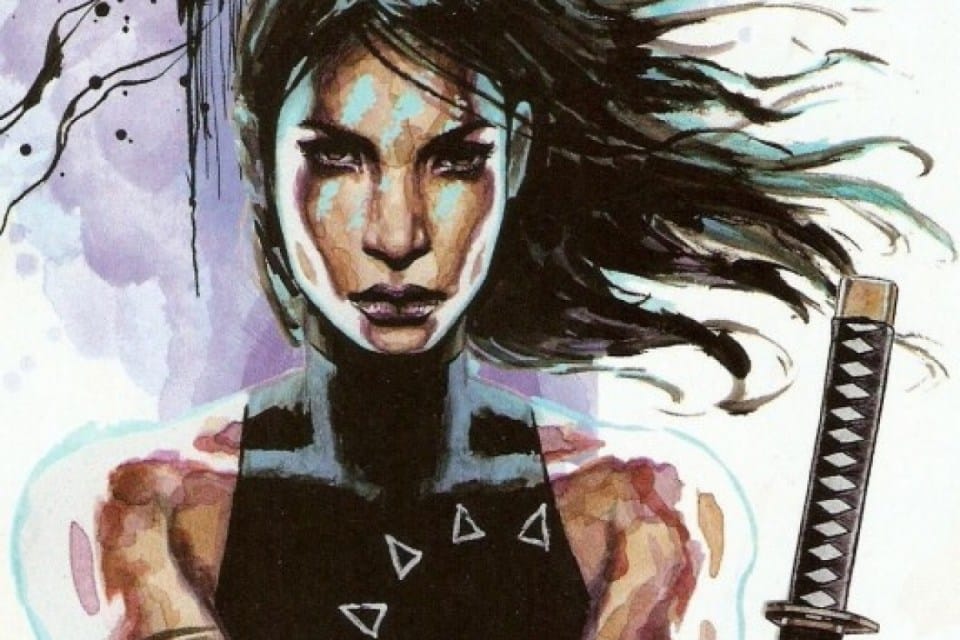 “Ironheart” was announced at Disney’s Investor Day event in December and stars Dominique Thorne as Riri Williams, a 15-year-old genius inventor who creates the most advanced suit of armour since Iron Man. The character was created in 2016 by writers Brian Michael Bendis, and artist Mike Deodato. 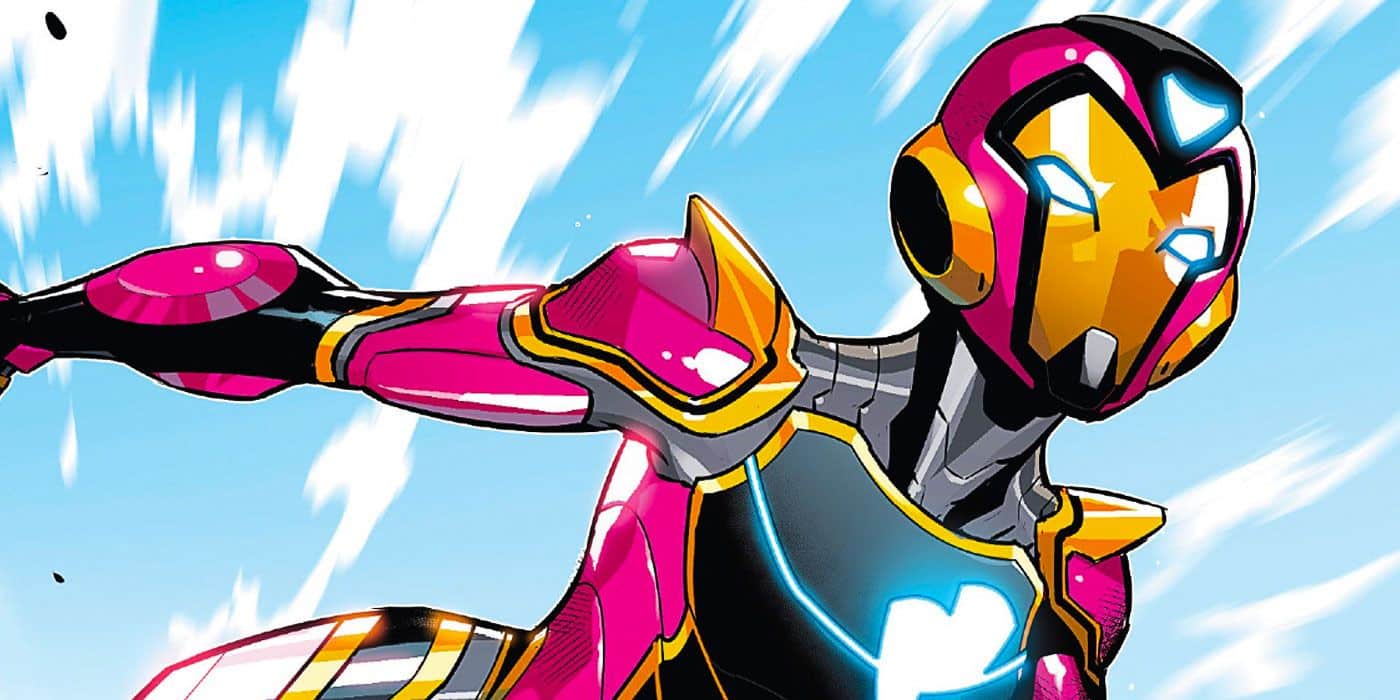 As with all production dates, things can change, especially with the pandemic still causing some issues.  It’s also important to note that this hasn’t yet been officially announced by Marvel.

Are you looking forward to these new Marvel series?

Roger has been a Disney fan since he was a kid and this interest has grown over the years. He has visited Disney Parks around the globe and has a vast collection of Disney movies and collectibles. He is the owner of What's On Disney Plus & DisKingdom. Email: Roger@WhatsOnDisneyPlus.com Twitter: Twitter.com/RogPalmerUK Facebook: Facebook.com/rogpalmeruk
View all posts
Tags: echo, ironheart, Marvel