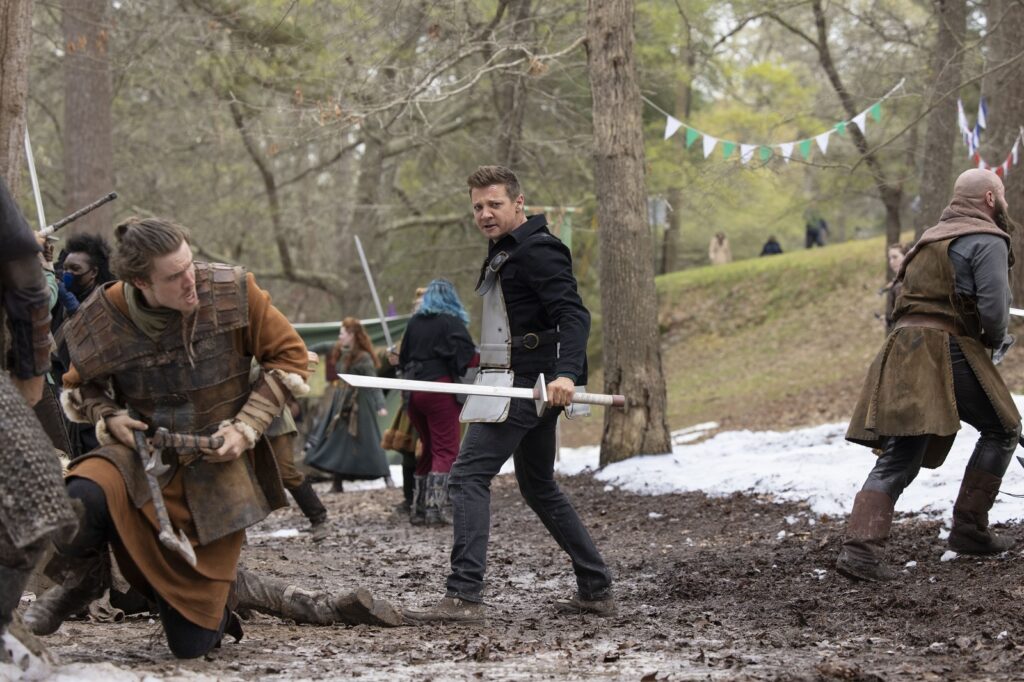 Disney has released a new behind-the-scenes video from the second episode of Marvel Studios “Hawkeye”, which is available now on Disney+.

This behind-the-scenes video gives us a chance to meet the LARPers, who appeared in the second episode of “Hawkeye.

The first two episodes of “Hawkeye” are available now on Disney+.