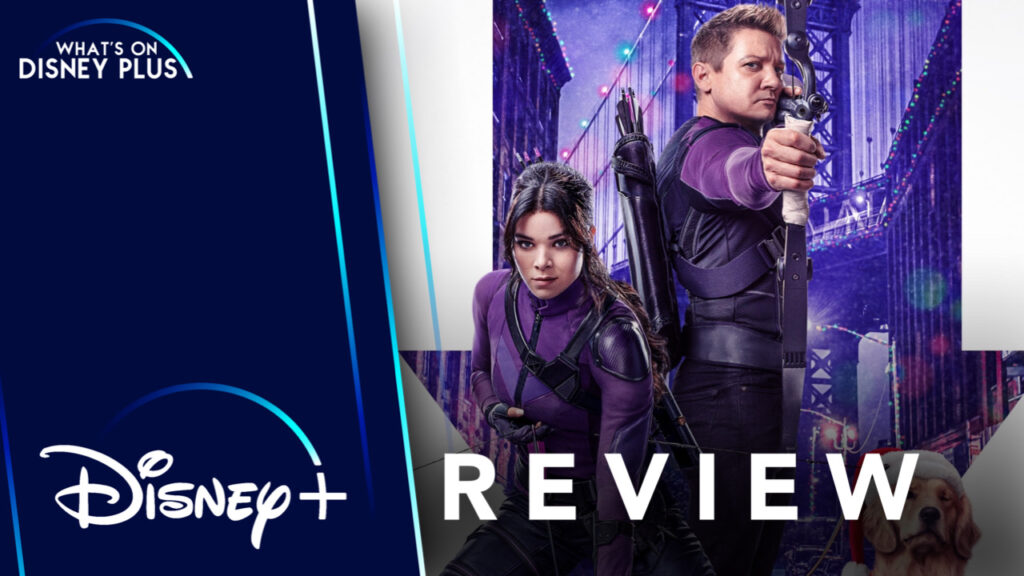 The penultimate episode of Marvel Studio’s latest series “Hawkeye” has arrived on Disney+ today and things are slowly getting set for an explosive finale.  With this episode, very much focused on getting all the characters into their places for the final act. 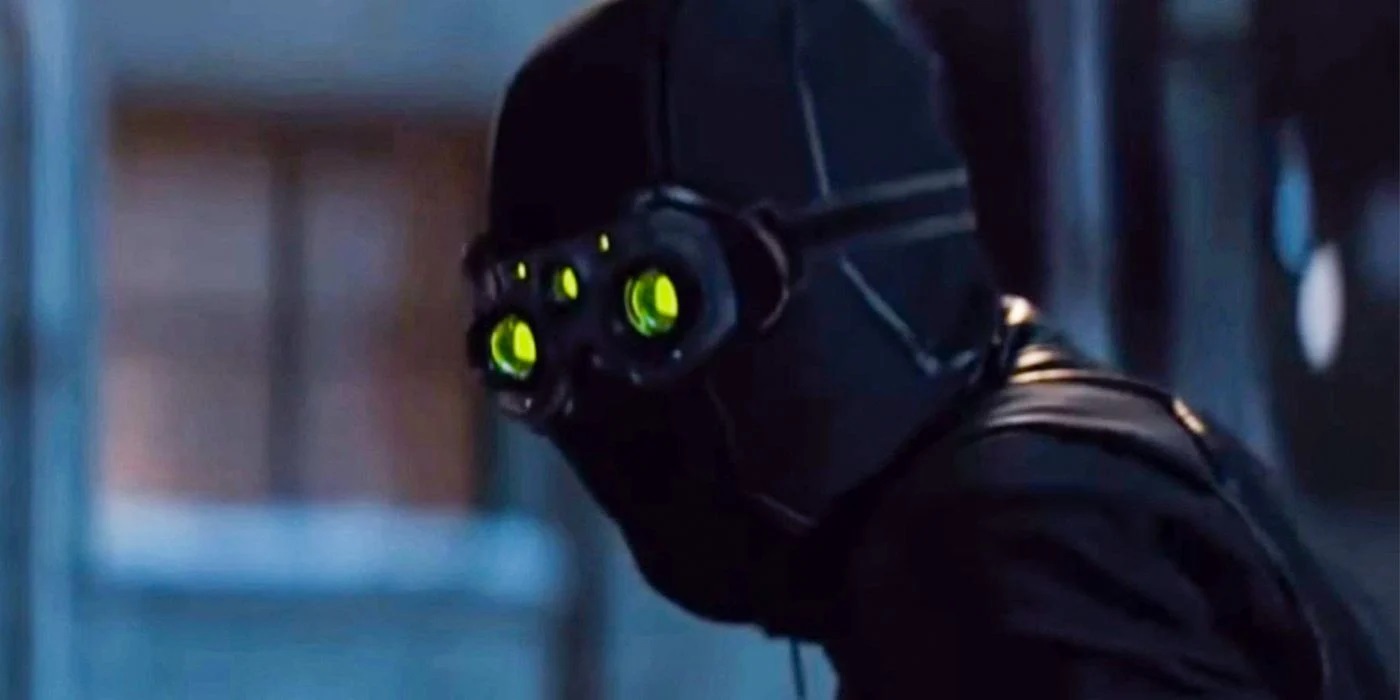 Following the shocking reveal of Black Widow’s sister, Yelena Belova, appearing in the final moments of the last episode, episode 5 doesn’t waste any time and goes straight into explaining how she got started as a hired assassin but also shows us that she was “blipped”.  It’s still such a powerful moment when someone is “blipped” away as it’s such an incredible moment from “Infinity War” that has so much influence over everything in the MCU.

That Yelena opening scene is a great way of bringing the “Hawkeye” series closer to the film universe, and that’s not the only thing that this episode connects.  We’ve already been told by Marvel that they are making a series about Maya, aka Echo, and the final moments in this episode connect to the Netflix Marvel shows.

There’s no way of not saying how important that final reveal of Kingpin is.   We know next to nothing about whether or not this is the exact same Kingpin that we saw in the Netflix Marvel show or if that took part in a multiverse universe.  But one thing is for certain, Kingpin’s arrival into the main MCU timeline is going to have significant implementations for years to come.  He’s one of the biggest and baddest villains in the Marvel comic books, he’s also one of my favourite villains, so I can’t wait to see where this goes.

Seeing Hawkeye confronting Maya as Ronin is a main action scene in the episode, which I wasn’t 100% sold on.  Seeing Ronin take out the Track Suit Mafia doesn’t mean much, since they are just grunts, that if this were a video game, you’d just be fighting endless swarms of them throughout the game!

But having Clint talking to Maya, explaining he’s not the reason her father was killed, also nicely sets up the new “Echo” series, but also means there is no way we are going to get a conclusion to this entire storyline in the finale.  This is merely the first act in the story, and hopefully, more “Hawkeye” seasons are to follow.

This is one of the better episodes of the series, but it’s not the best.  But without episodes like this, which spend the extra time to develop the characters further, which films often don’t have the luxury of getting.

The entire season has been building up the big reveal of who’s running things behind the scenes, and the reveal in this episode, is still a tease, but I think it worked.  But I do wonder if you’ve never seen the Marvel Netflix series; it doesn’t have the same impact.

Episode 5 of “Hawkeye” was really enjoyable, but I can’t wait for the finale next week, even if I feel like the series has really only just begun.

Episode Five is available on Disney+ now, along with the first four episodes.

Roger has been a Disney fan since he was a kid and this interest has grown over the years. He has visited Disney Parks around the globe and has a vast collection of Disney movies and collectibles. He is the owner of What's On Disney Plus & DisKingdom. Email: Roger@WhatsOnDisneyPlus.com Twitter: Twitter.com/RogPalmerUK Facebook: Facebook.com/rogpalmeruk
View all posts
Tags: hawkeye, Marvel, review