As part of this years “Marvel Must Have” promotional campaign, Disney has revealed a new batch of merchandise for the third episode of Marvel Studios “Hawkeye”.

The new products are available from retailers including ShopDisney.Check out these new Hawkeye products below: 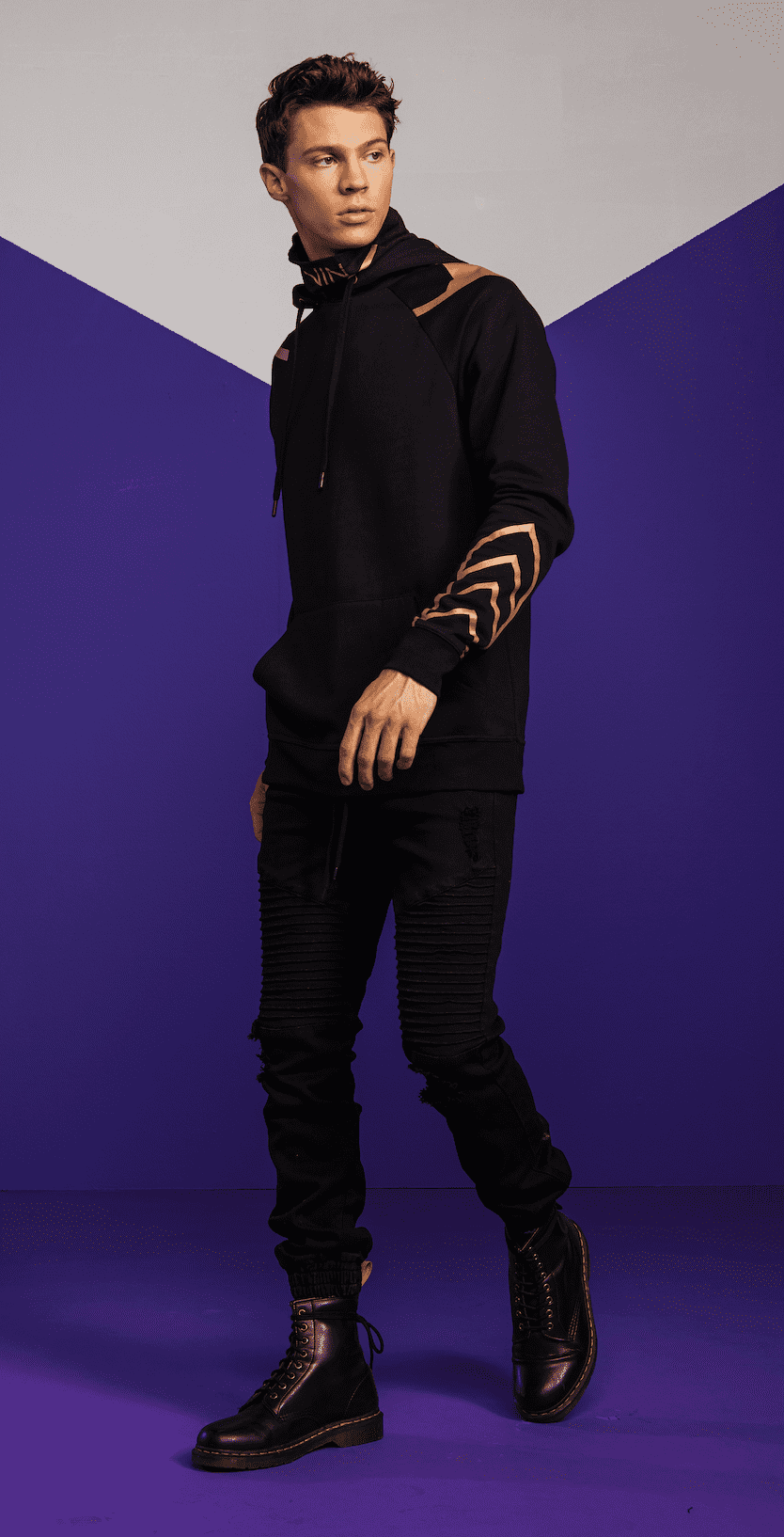 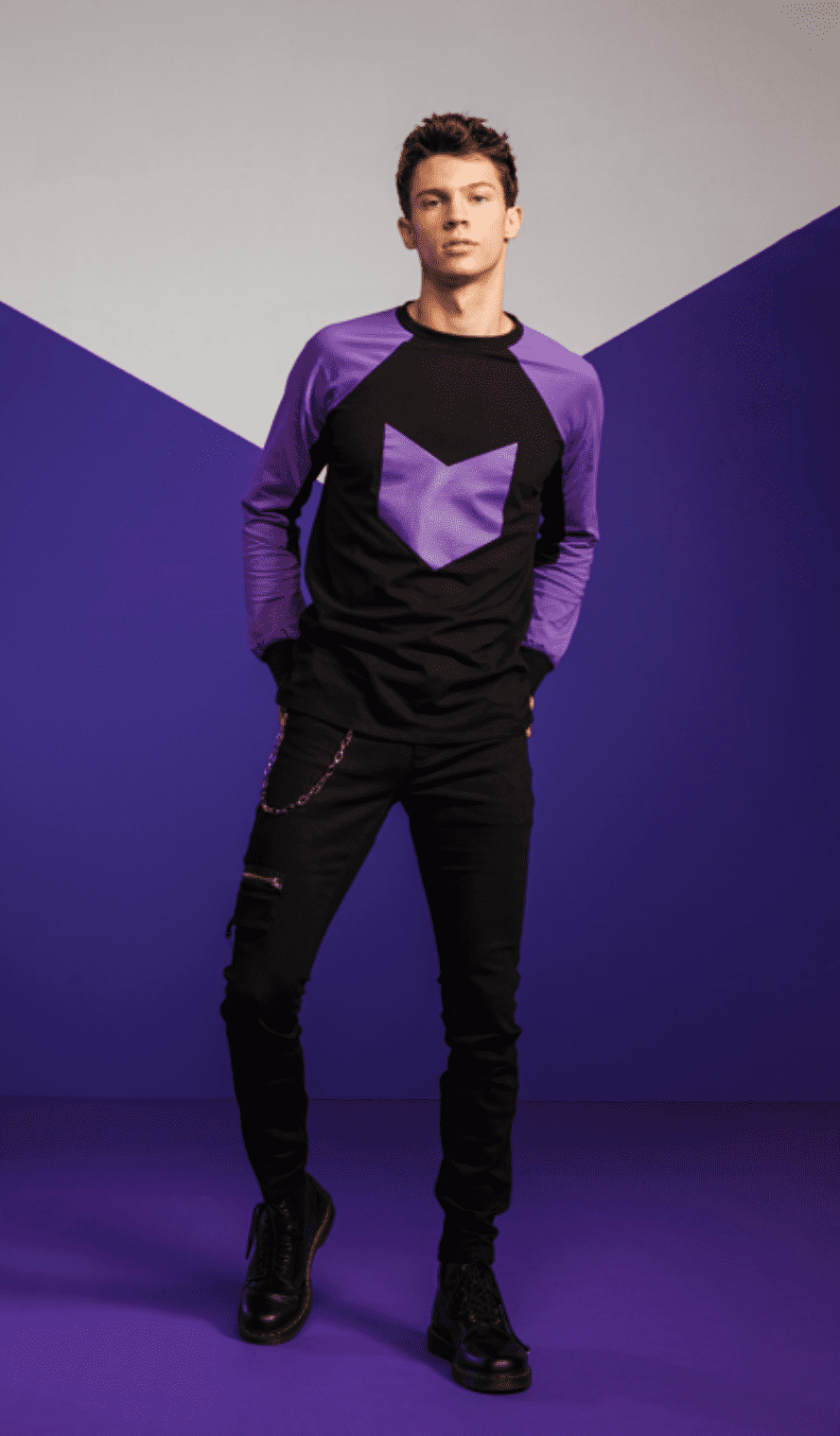 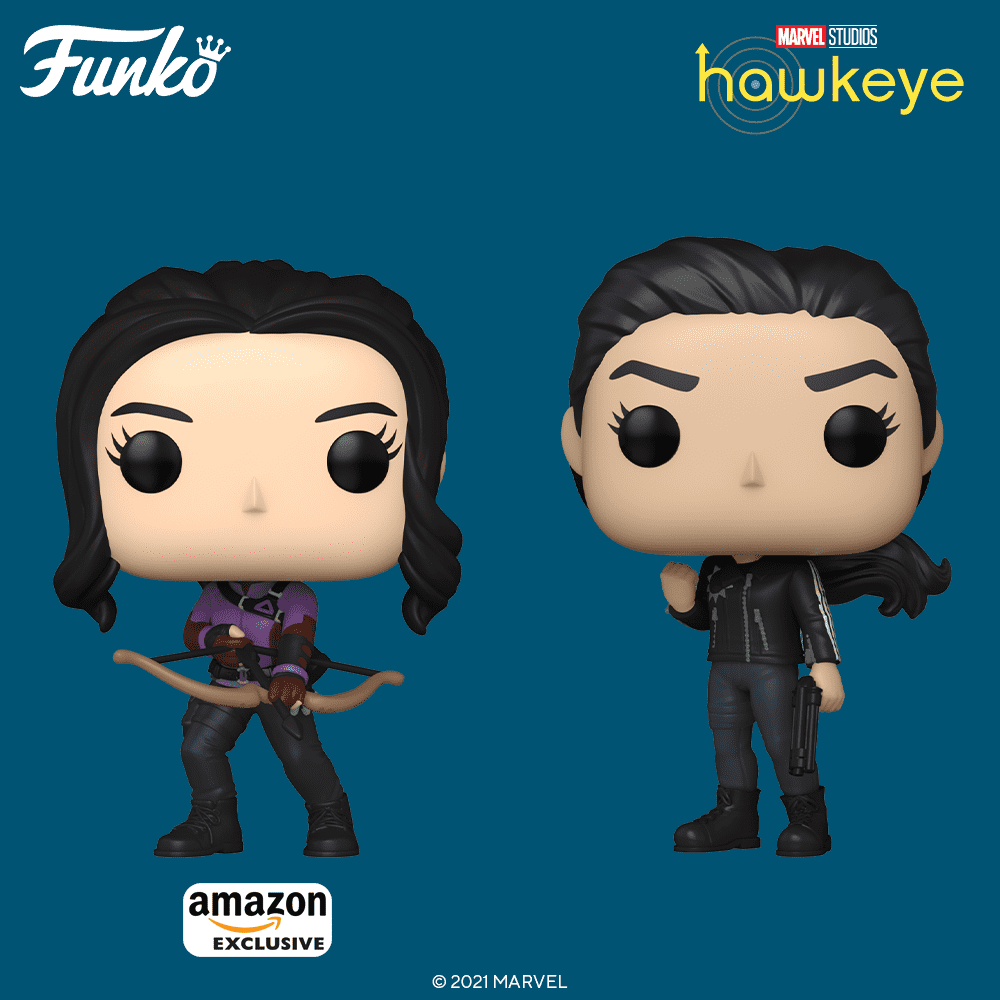 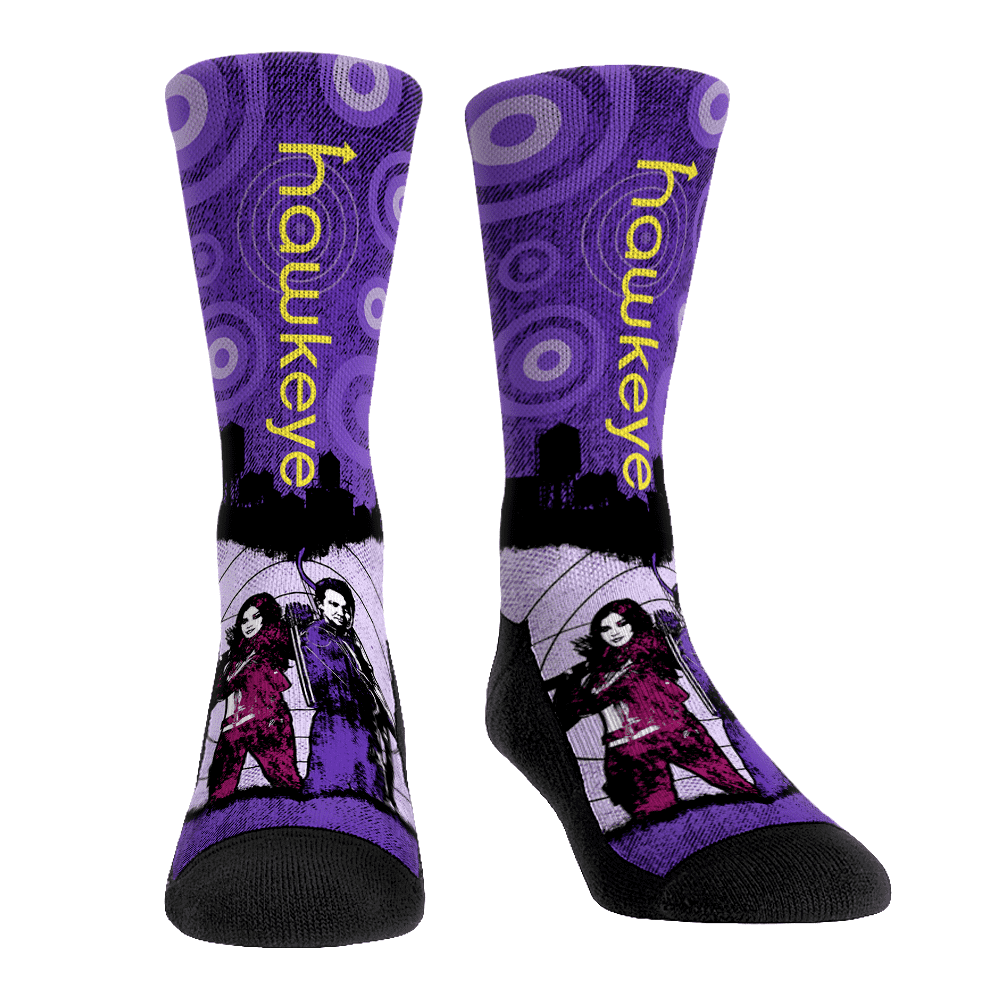 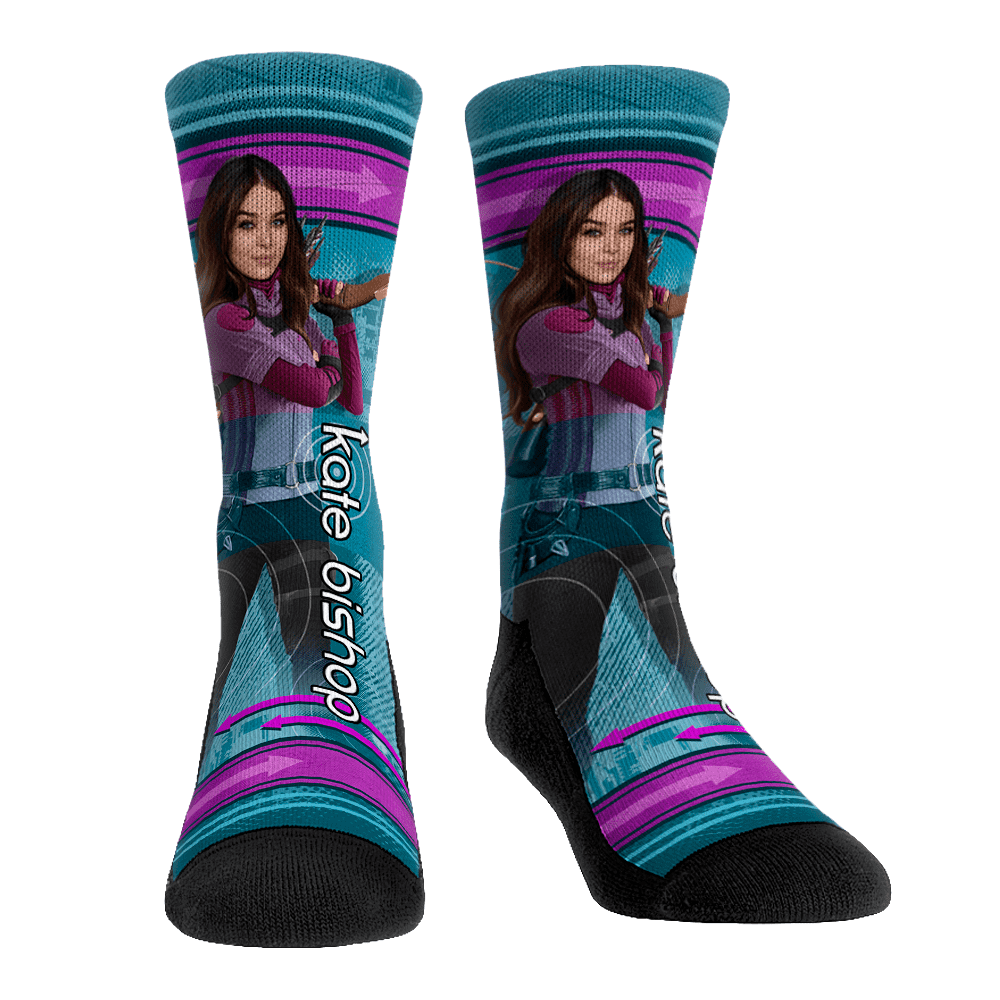 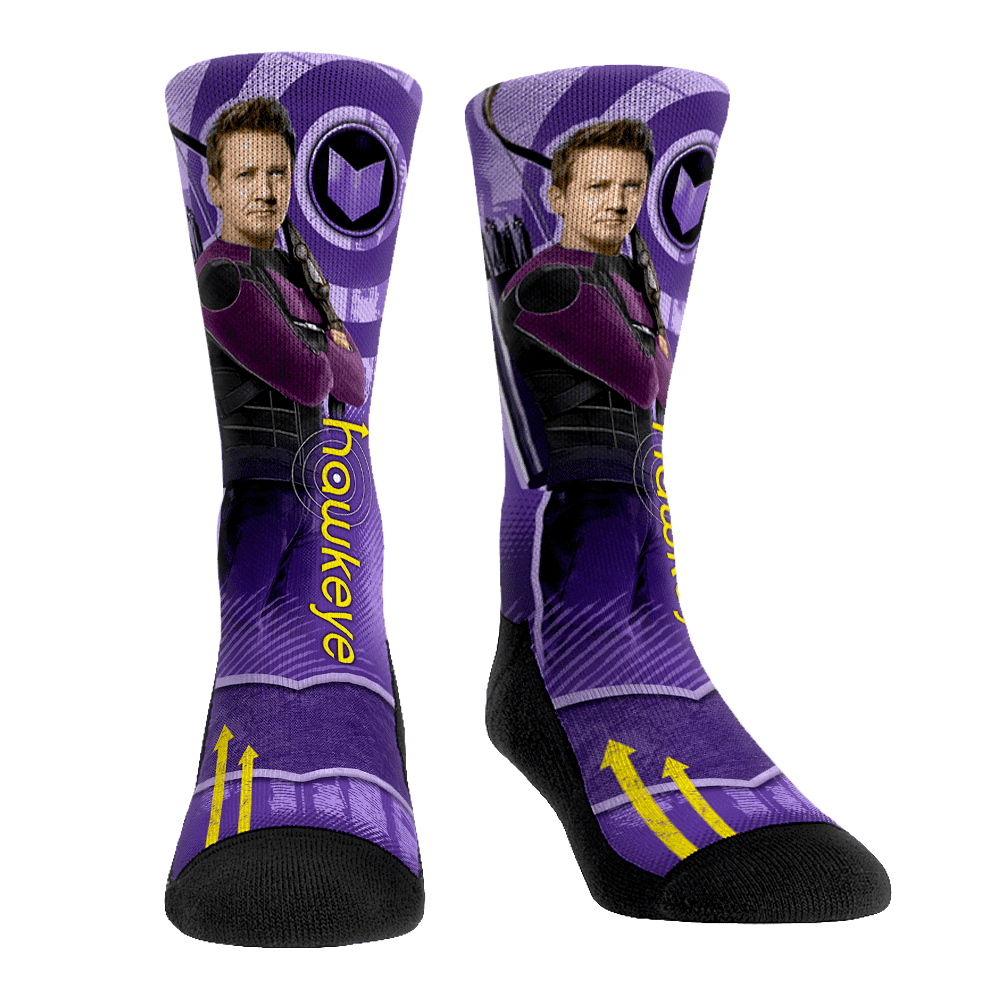 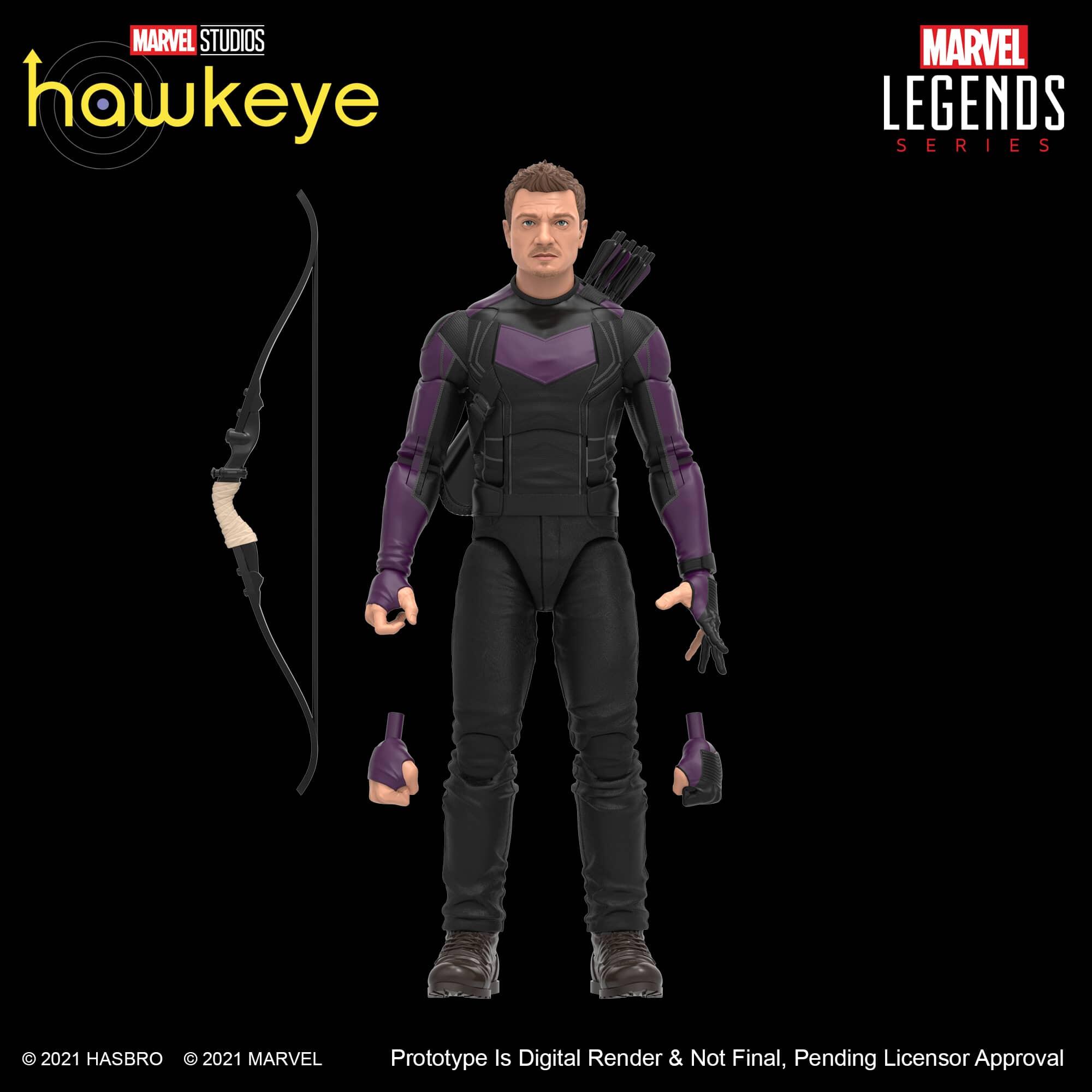 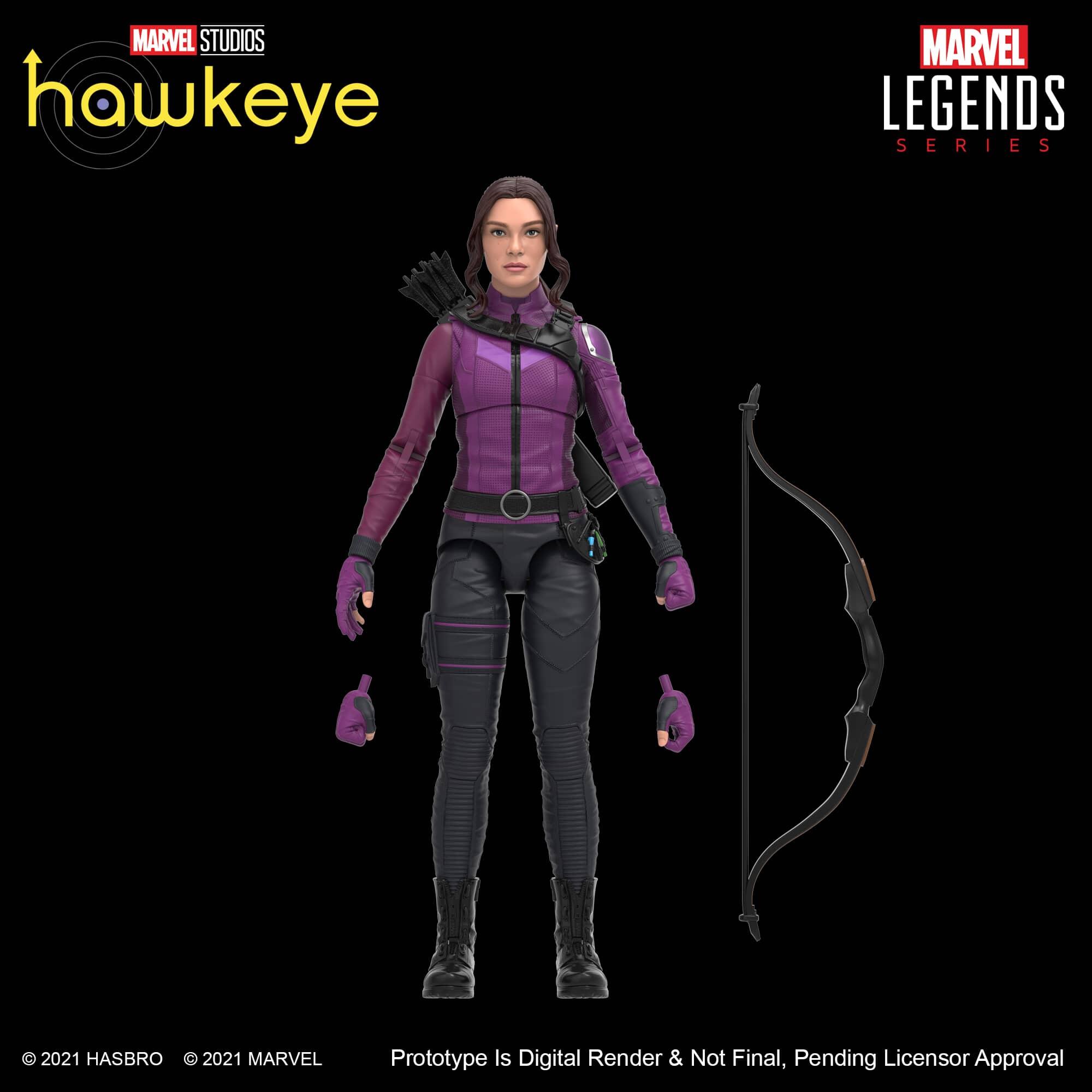 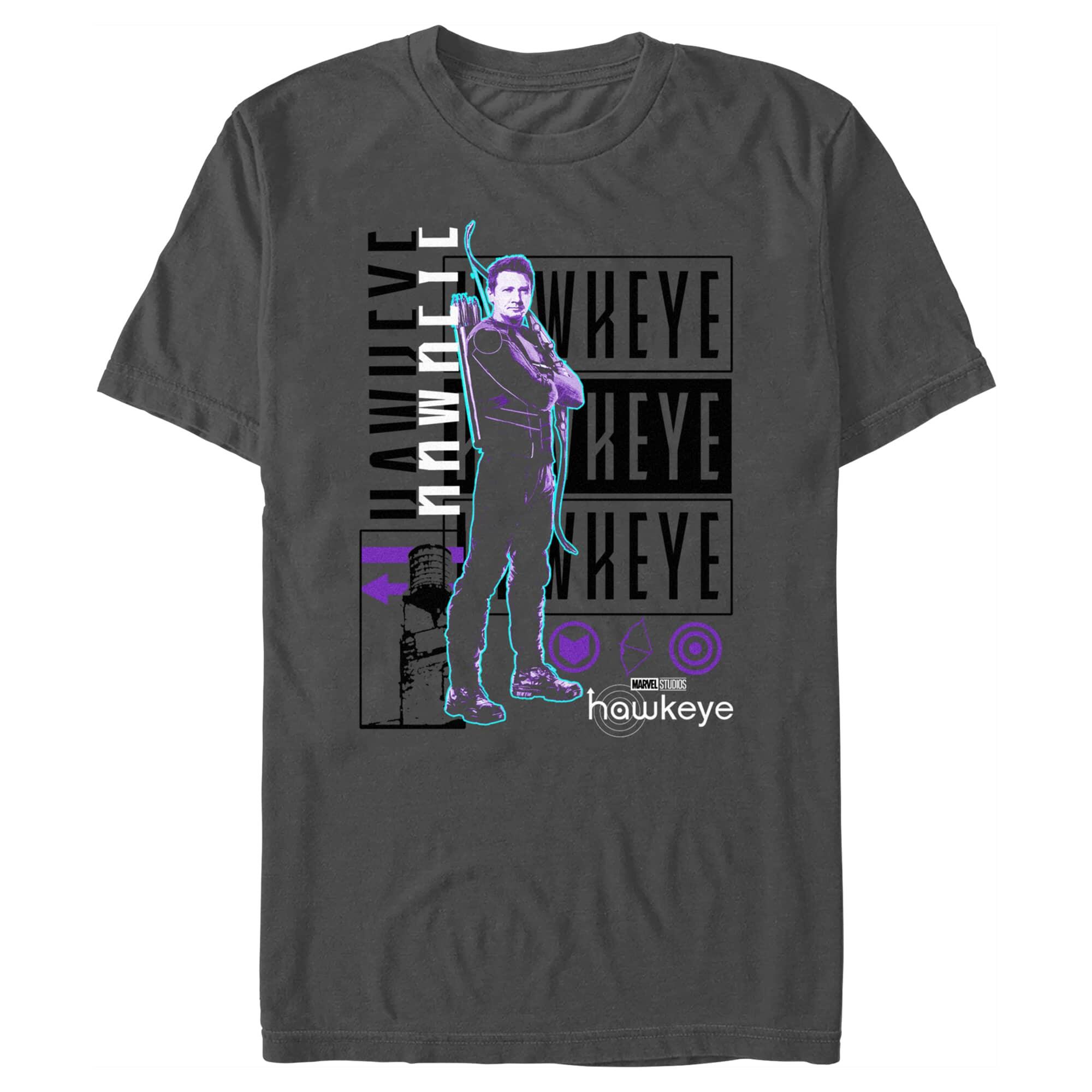 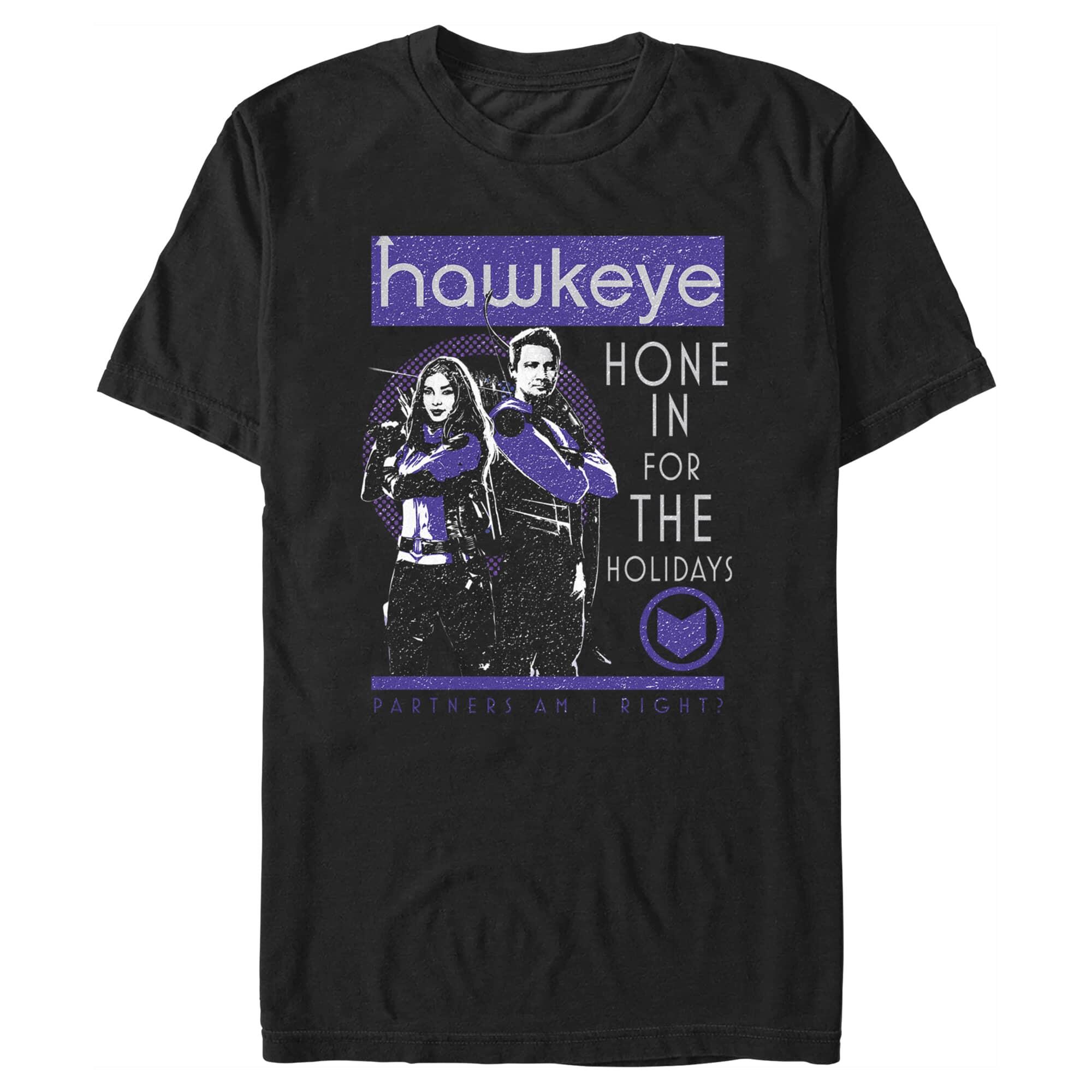 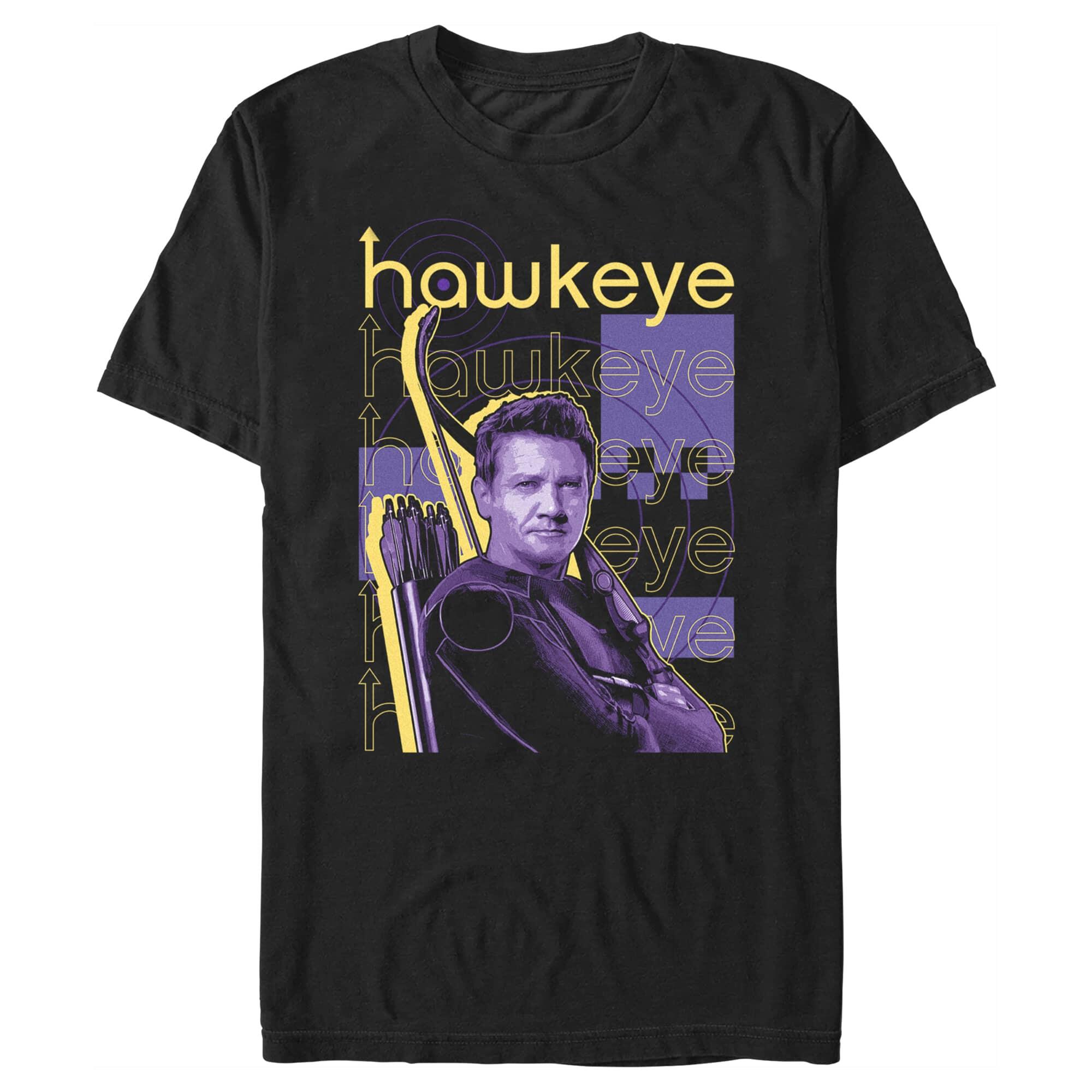 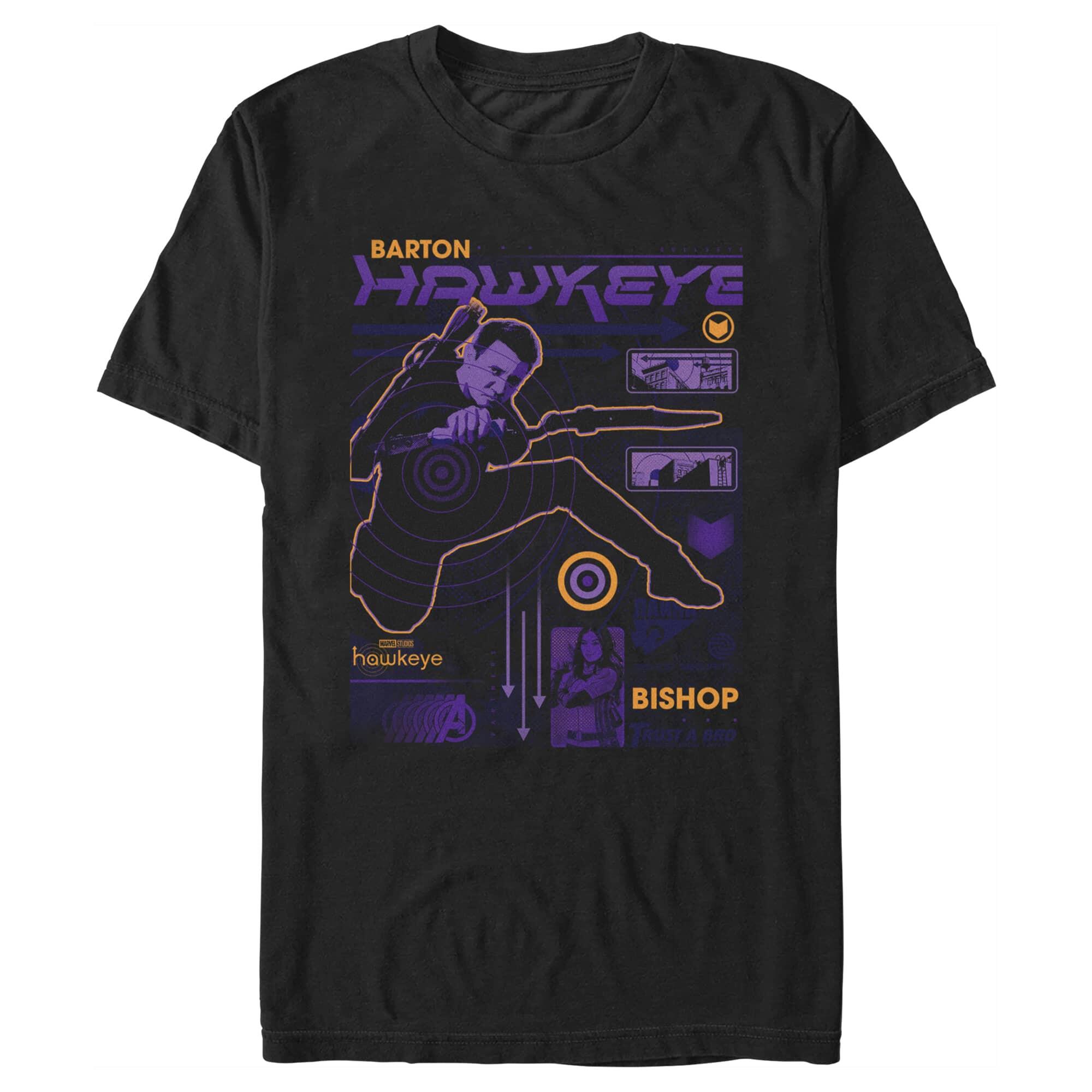 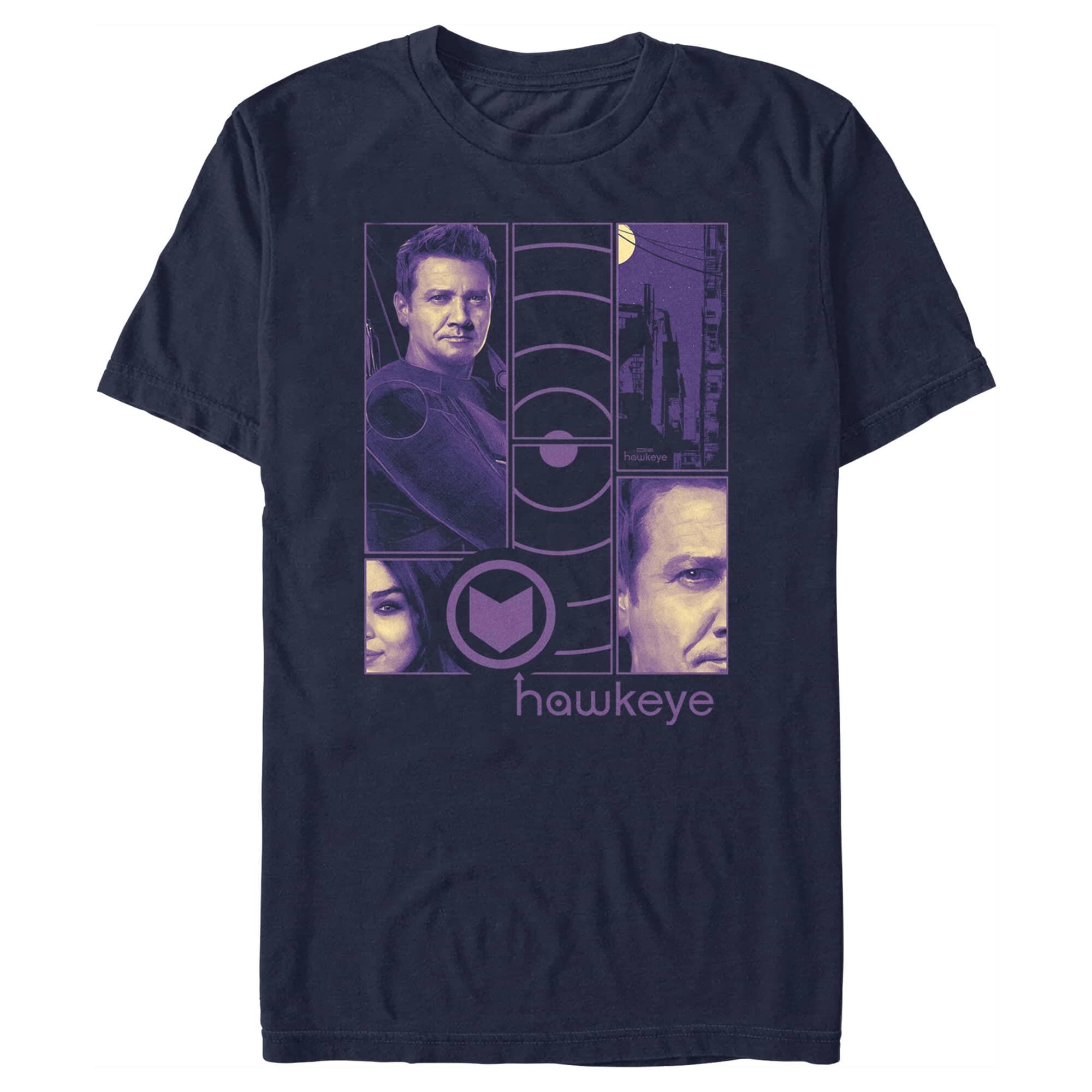