This coming Wednesday, Disney is releasing the Marvel Studios film “Black Widow” on Disney+ for all subscribers.  The action-packed feature film unravels the mystery of Natasha Romanoff’s past and her path to becoming an unrelenting spy and assassin. Filled with regret and the desire to right her wrongs, Natasha reunites with people she once considered family in order to destroy the organization that tore their lives apart. Scarlett Johansson reprises her role as Natasha/Black Widow, Florence Pugh stars as Yelena, David Harbour portrays Alexei/The Red Guardian, and Rachel Weisz is Melina. “Black Widow” is directed by Cate Shortland and produced by Kevin Feige; Eric Pearson penned the screenplay.

To tie-in with the release, Disney has released a new poster and trailer for the Disney+ release: 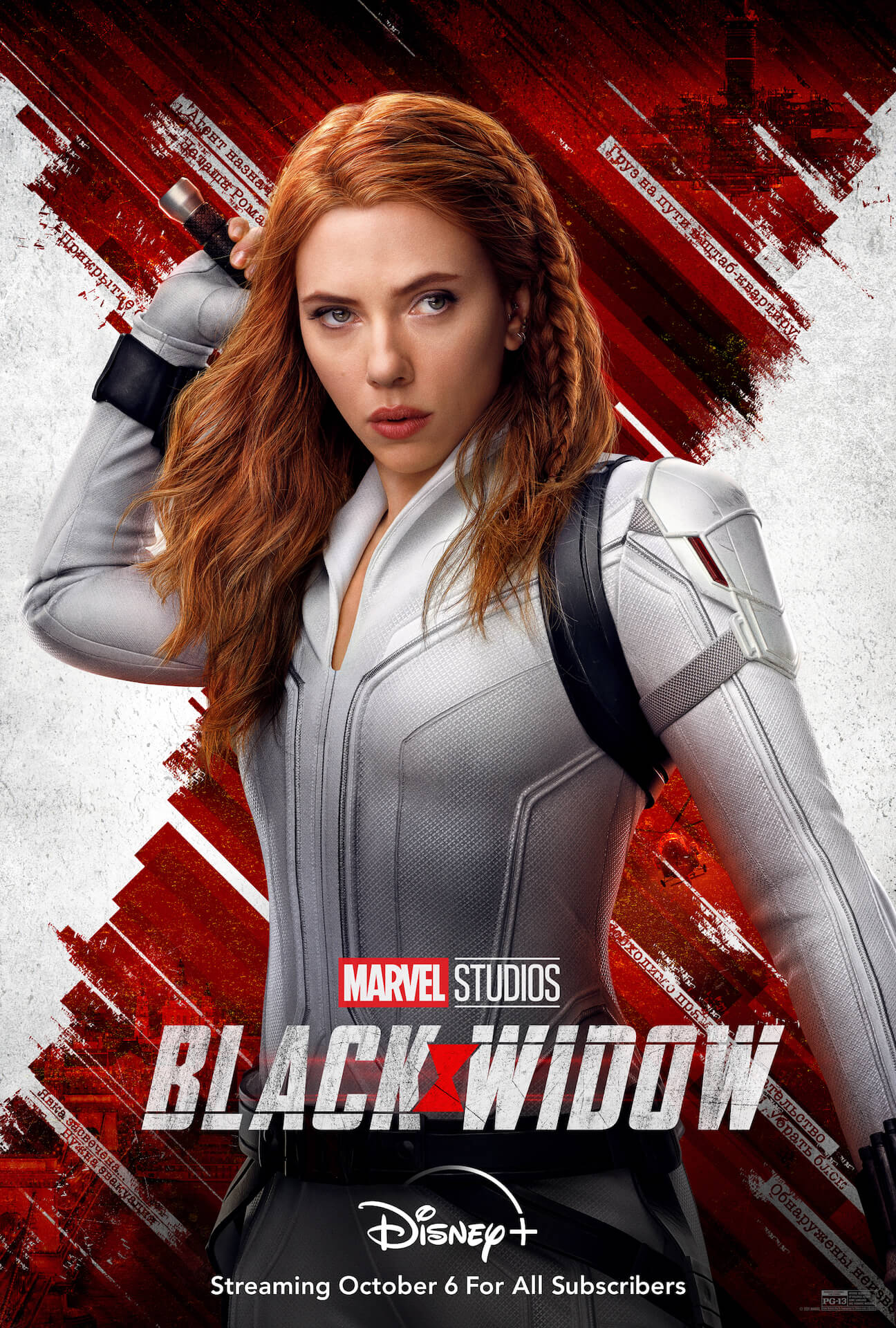 And check out the new trailer below:

There’s no need for Disney+ Premier Access, it’s going to be included in your Disney+ subscription.

Will you be watching “Black Widow” this coming Wednesday on Disney+?