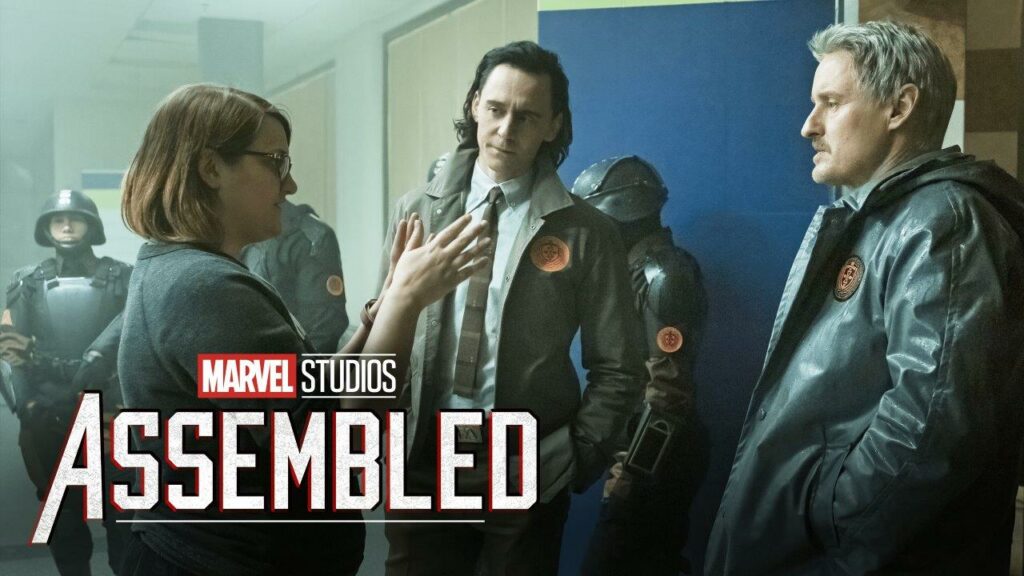 Disney has released a new trailer for Marvel Studios ‘Assembled: The Making of Loki’, which is a behind-the-scenes look at the making of the Disney+ Original series.

The brand new special takes viewers behind-the-scenes of the six-episode Disney+ series, from Loki’s first moments inside the TVA to coming face to face with the man behind it all, He Who Remains — and everything in-between! Hear from stars Tom Hiddleston, Owen Wilson, Sophia Di Martino, and more, along with the creative team behind Loki’s latest adventure, including director Kate Herron and head writer Michael Waldron.

Explore new corners of the Void, the end of time, and of course the TVA. And be on the lookout for everyone’s favorite character: the Alligator Loki all-blue stand-in stuffed animal.

And a new poster for the series has also been released: 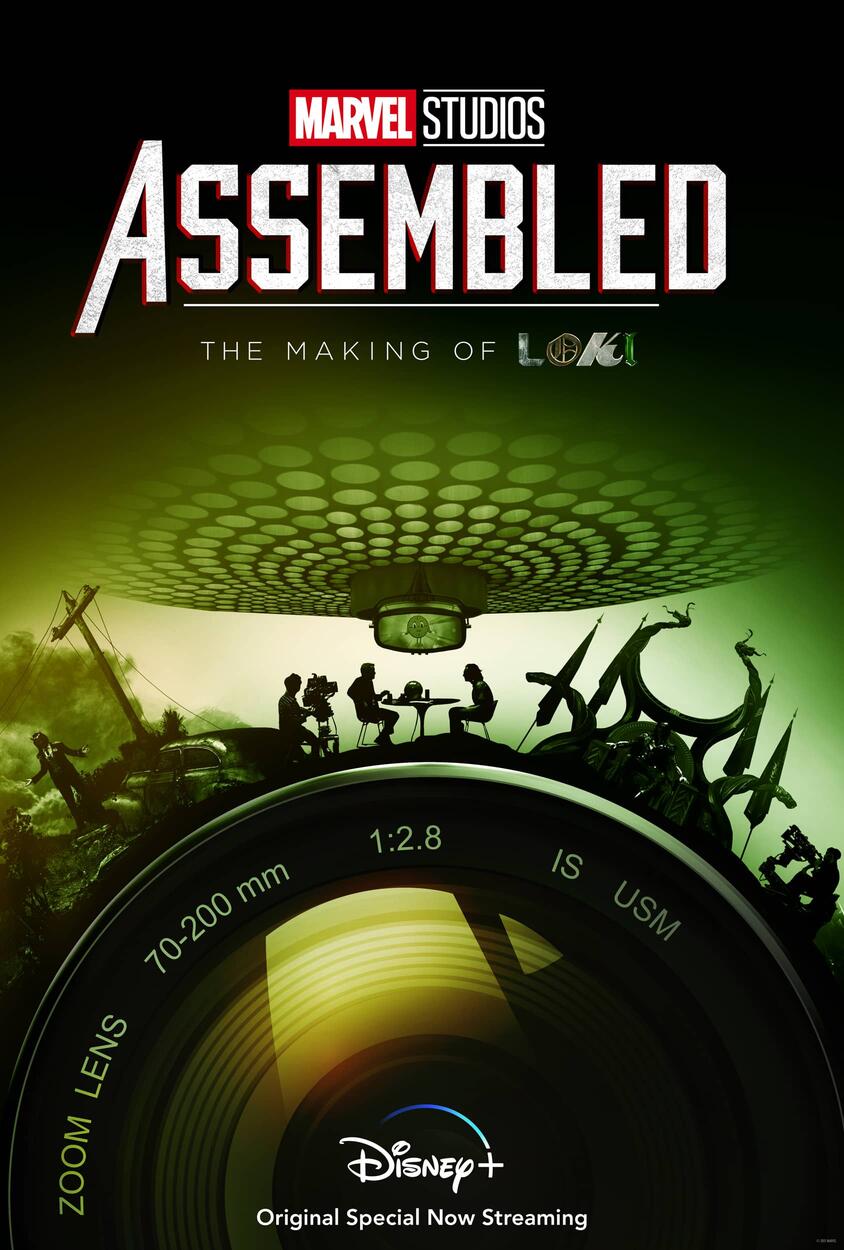 Will you be checking out ‘Assembled: The Making of Loki’?

Roger has been a Disney fan since he was a kid and this interest has grown over the years. He has visited Disney Parks around the globe and has a vast collection of Disney movies and collectibles. He is the owner of What's On Disney Plus & DisKingdom. Email: Roger@WhatsOnDisneyPlus.com Twitter: Twitter.com/RogPalmerUK Facebook: Facebook.com/rogpalmeruk
View all posts
Tags: Assembled, loki, Marvel