At last years Disney Investor Day Event, a brand new Marvel Studios series “Armor Wars” was announced to be coming to Disney+. The series is based on the Marvel Comics series of the same name and will see Don Cheadle return to the role of James “Rhodey” Rhodes, aka War Machine, who must face what happens when Tony Stark’s tech falls into the wrong hands.

According to Variety, Yassir Lester will be serving as the head writer on the new Disney+ series.

He has previously worked with Don Cheadle on the Showtime series “Black Monday”.  Yassir Lester has also previously written for “Kenan,” “Girls,” and “The Carmichael Show, in addition to appearing on screen in shows such as “Duncanville,” “Brooklyn Nine-Nine,” and “Making History.” 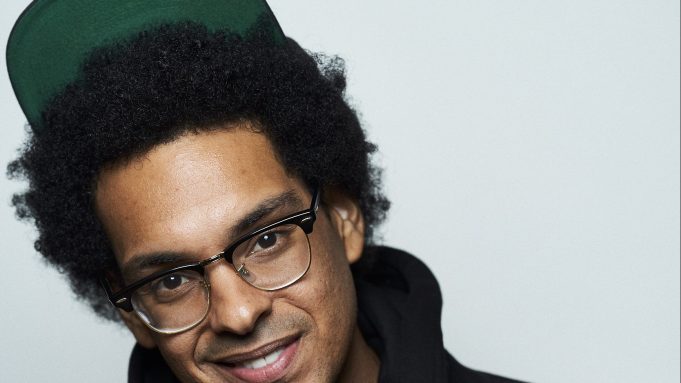 “Armor Wars” was announced alongside “Ironheart” and “Secret Invasion”, which will come after the next wave of new Disney+ Marvel shows, which includes “She-Hulk”, “Moon Knight”, “Ms Marvel” and “Hawkeye”.

James Rhodes last appeared in the MCU in a cameo in the “The Falcon And The Winter Soldier” series, which is available on Disney+.

Are you looking forward to “Armor Wars”?