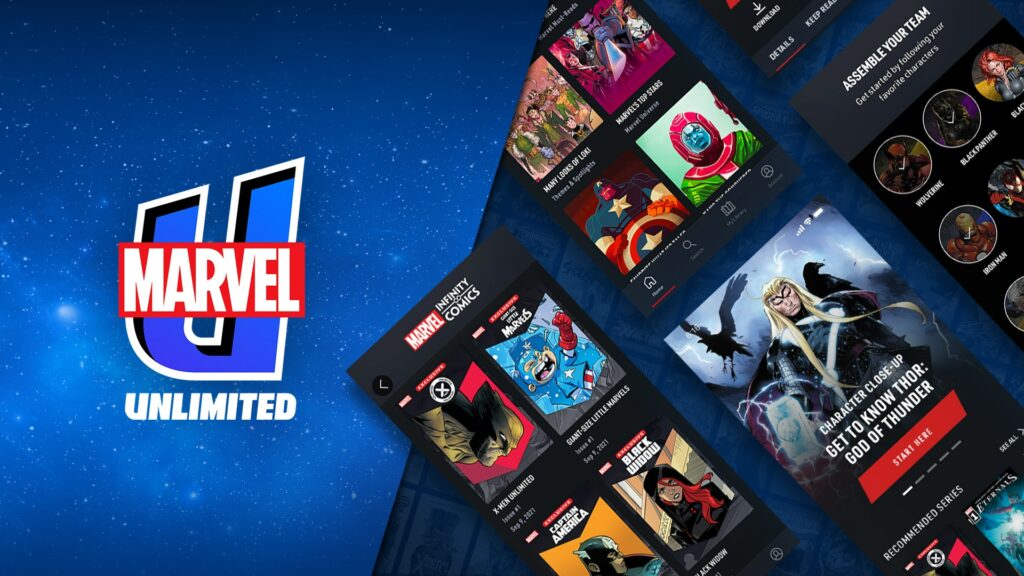 While Disney+ has some incredible entertainment from Marvel, with original series and a vast catalogue of films and series, most of them were inspired by Marvel comic books and today, Disney has announced a major relaunch of its Marvel Unlimited app, which is Marvel’s award-winning digital comics subscription service, providing members access to over 29,000 issues of classic and newer titles.   Making it a great place for Marvel fans to enjoy the latest comics, while also going back to learn about characters like ‘Shang-Chi’, ‘The Eternals’, ‘Kate Bishop’, ‘Ms Marvel’ and more.

The relaunched Marvel Unlimited is the latest example of the ways Marvel and Disney continue to build direct-to-consumer connections between fans and the iconic characters and one-of-a-kind stories of the Marvel Universe. The digital platform opens the door to the Marvel Comics world for fans of all ages and types ¬– from lifelong die-hards to a new and curious generation of fans – and builds upon the connections millions of fans have with Marvel via printed comics and the Marvel stories and characters they experience in theaters and on Disney+. 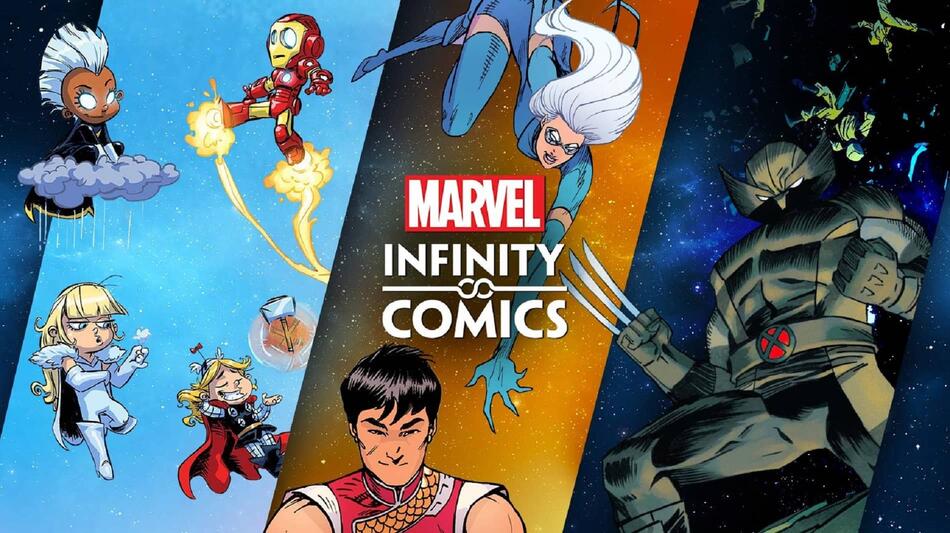 “The goal for Marvel Unlimited has always been to provide the best digital comics experience for our fans by giving them direct access to the unmatched depth, breadth and vibrancy of Marvel’s characters and stories. With this relaunch, we’re bringing fans an even richer experience with Marvel stories designed in a dynamic vertical format for the first time,” said Dan Buckley, President of Marvel Entertainment. “Our new Infinity Comics give our creators a chance to tell stories in entirely new ways, and we’re looking forward to connecting our fans to those stories in the months to come.”

Marvel, working with Technology teams in Disney Media & Entertainment Distribution (DMED), is relaunching with new capabilities to dramatically improve how fans discover and read comics. The app now has unlimited downloads, so fans can dive into new stories anytime and anywhere. The app also features enhanced product design that enables new content curation and presentation, personalized reading guides based on user preferences, best-in-class speed and performance and new search capability. Other new additions include content sharing capabilities outside of the app, an annual plan app subscription option, and new comic titles added weekly. New titles are added as soon as three months after they’re in stores.

“These updates and a focus on personalization will allow us to reach a new generation of Marvel fans and enhance the experience of current fans,” said Doug Vance, Vice President, Product, DMED Technology. “When we redesign apps like this from the ground up, our priority is to create great experiences for consumers. In this case, it was important to deliver both a visually immersive experience with the one-of-a-kind Marvel content and an intuitive, high-performance platform that we could then also align with the business goals of expanding the Marvel Unlimited audience and driving direct digital subscriptions.” 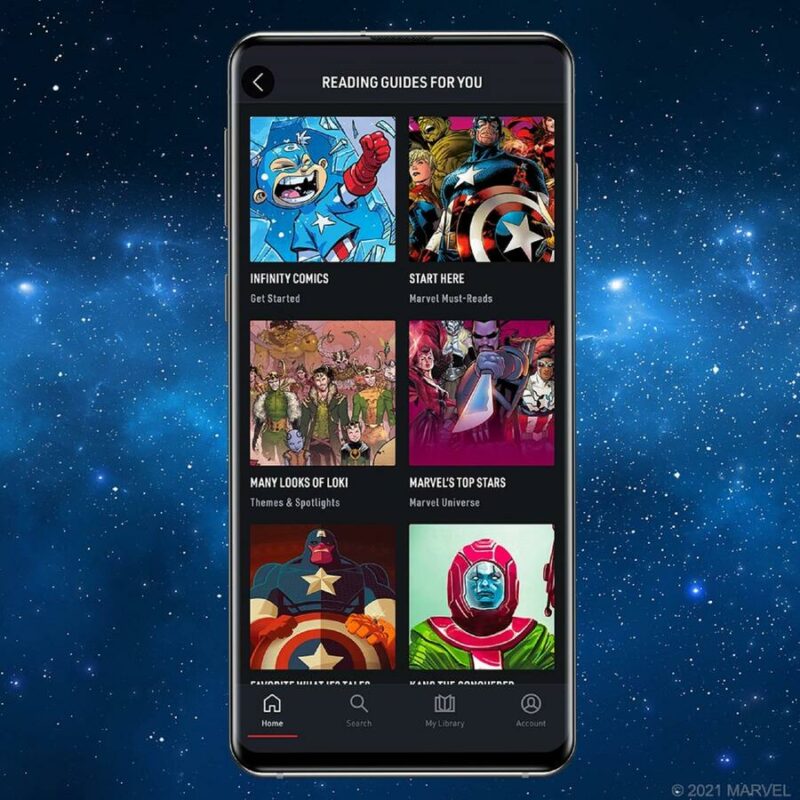 Marvel Insider loyalists will also benefit from the all-new Marvel Unlimited app through in-app integration. Through Marvel Unlimited, members can earn points, see their progress as they consume, and get rewarded for returning to the app. Fans will be incentivized in real-time to use and amplify the content.

Marvel Unlimited is available on iOS and Android.

Will you be downloading Marvel Unlimited?