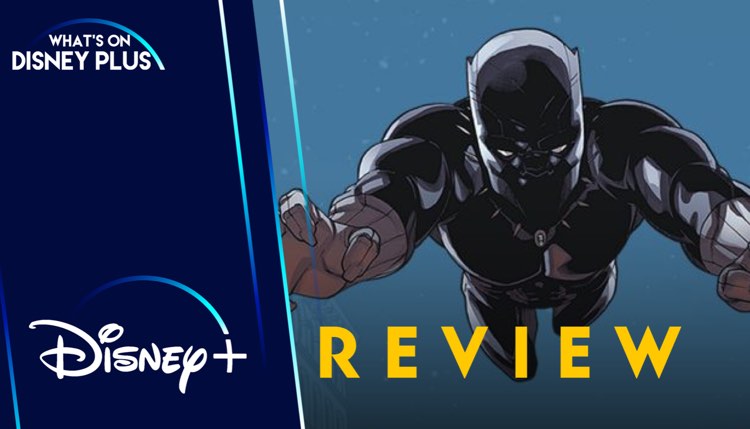 Marvel brings comic book pages to life in a series of shorts called “Marvel Ultimate Comics.” The four 4-minute episodes that make up the only season currently available on Disney+ can be found in the Spider-verse row of the Marvel section. The first three episodes focus on Iron Man training Spiderman how to be a superhero as they take on Batroc the Leaper. Meanwhile, the fourth episode focuses on Black Panther as he tries to stop Ghost from invading Wakanda.

This is an intriguing way to add comic book stories to streaming services. While I wasn’t a big fan of the comic panel transition, I could see this being a big hit with fans of the original comics. I may prefer more traditional animation, but if some comic stories aren’t adapted to the more traditional style, putting them in this form is a great way to do it. 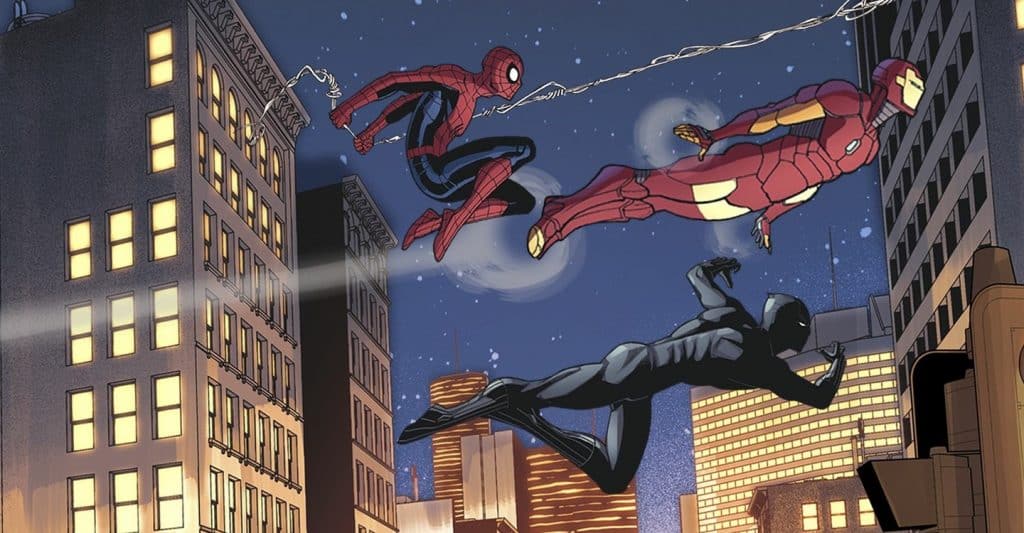 I preferred the Black Panther story to the Spiderman and Iron Man story. Black Panther and his allies preventing an invasion of Wakanda makes sense. That may be more than a decade of the MCU stepping in to play here though. While I understand the mentor-mentee relationship between Iron Man and Spiderman in the MCU, Iron Man wasn’t this hands-on in his training in the films, so I readily admit that may be why I’m having a hard time accepting the dynamic in this scenario.

This is far from the best representation of Marvel’s stories I’ve ever seen, but it’s still pretty good. I would like to see more of these shorts added. At four minutes per episode, with the potential three episode story arcs, this could reach a new audience for Marvel and Disney+

What did you think of season one of “Marvel Ultimate Comics?”