According to Dana Vasquez-Eberhardt, who is a Production and Development executive at Marvel Studios, who posted on her LinkedIn account:

“Get ready for the first of many amazing animation series! Thrilled to be working with these talented crews!”

Back in 2019, it was announced that Marvel Studios would be taking over responsibility for all upcoming TV series.   Marvel Television had been responsible for creating shows such as “Helstrom”, “MODOK”, “Daredevil”, “Agents Of Shield”, and many more, but it was folded into Marvel Studios.  With the focus now moving onto the Disney+ series, which are part of the larger MCU.

Marvel is still making animated series that aren’t part of the MCU, such as the upcoming “Spidey and His Amazing Friends”, which is being made with Disney Junior for a much younger audience.

At last years Investor Day event, another animated short series, “I am Groot”, was also announced. However, we’ve heard nothing more on that project since that event. 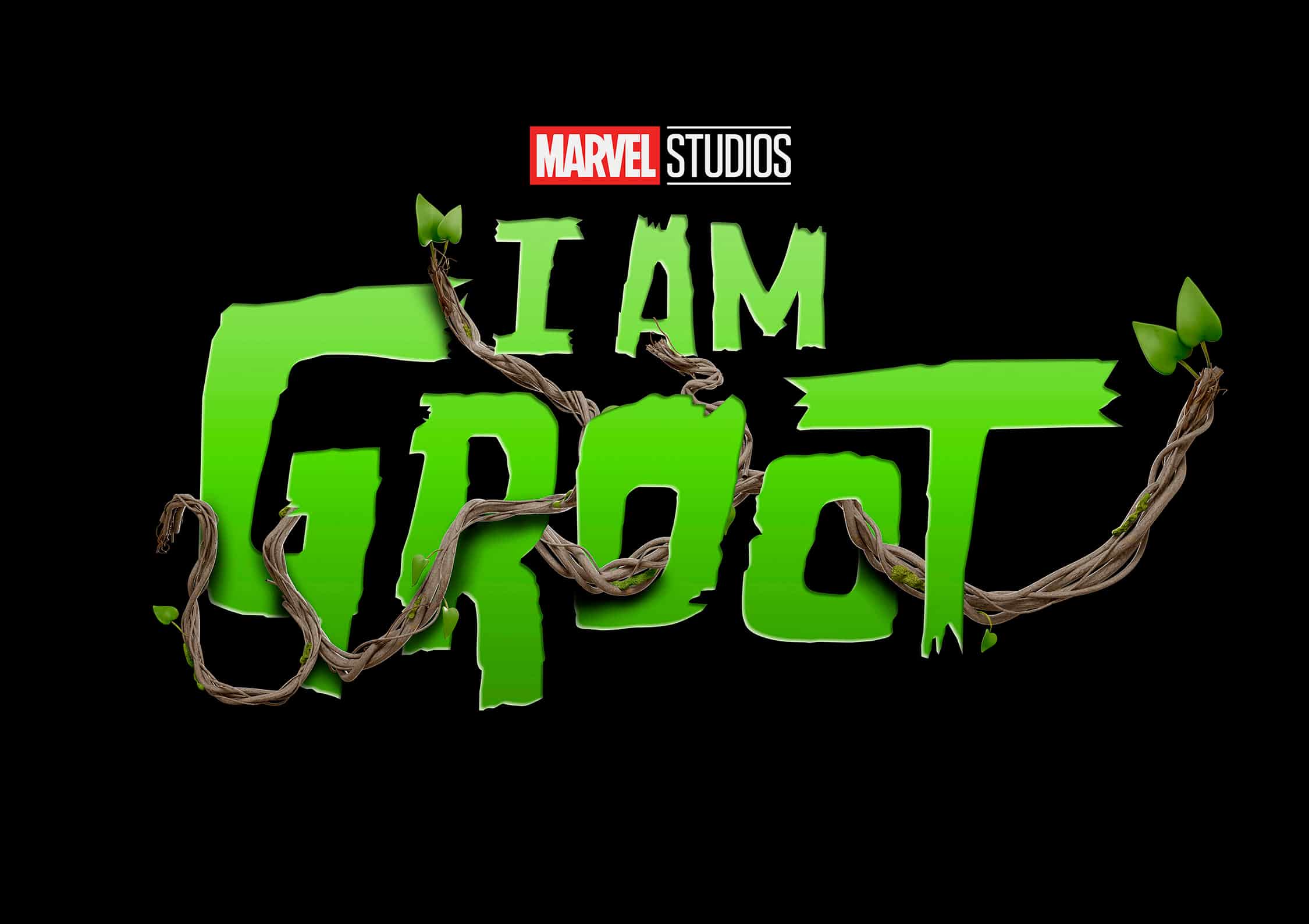 Marvel is one of Disney’s most popular franchises. It makes sense to utilise this brand for more animated series and specials for Disney+, especially as they are generally cheaper to produce than the live-action versions.

No other details have yet been revealed about what other animated projects Marvel is currently working on.

What animated series would you like to see made by Marvel Studios in the future?