Just ahead of the release of the upcoming Marvel Studios animated series, “What If”, Disney has released a new poster for the show, featuring “The Watcher”,  the all-knowing, all-seeing presence felt throughout the whole series. The character, voiced by Jeffrey Wright, is here to ponder the questions of (what else?) what if? 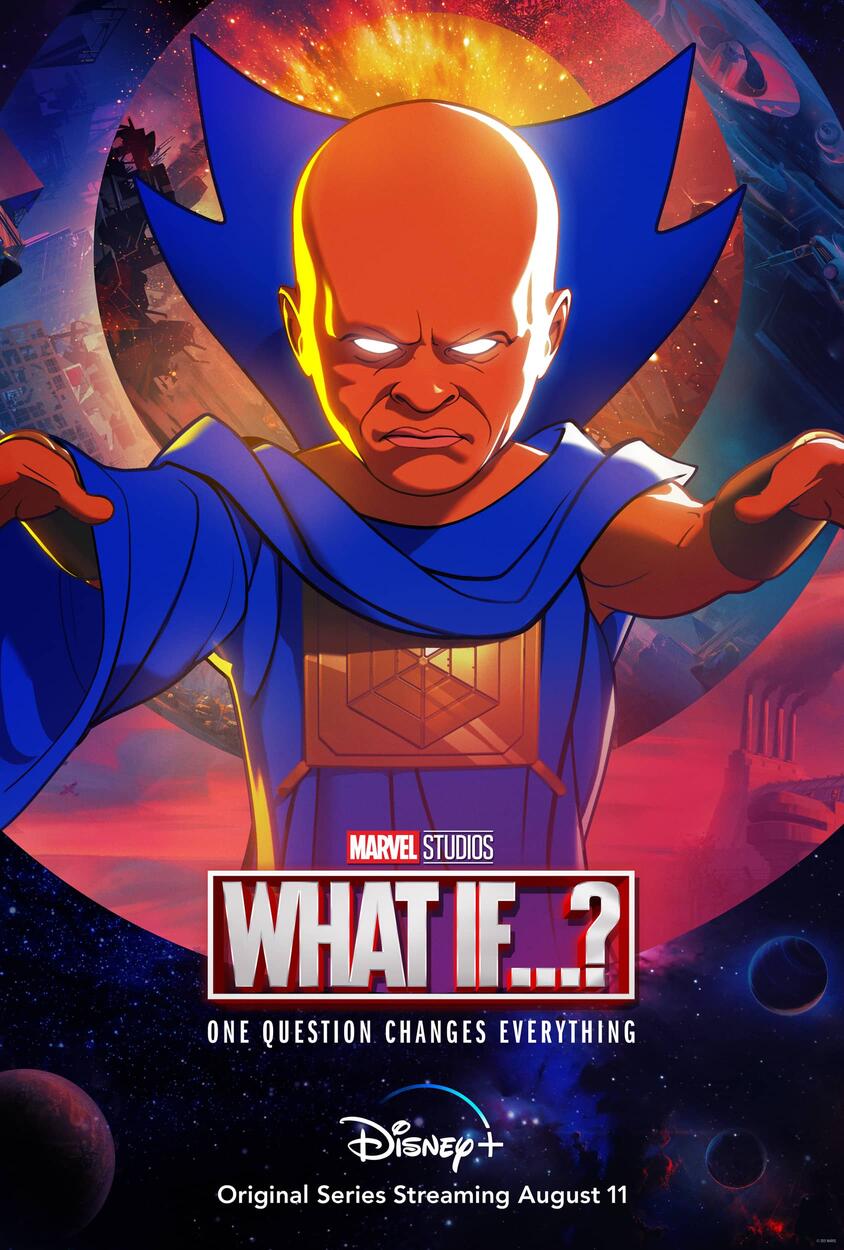 The first episode arrives on Disney+ on Wednesday 11th August, with new episodes dropping every Wednesday.

Are you looking forward to the new “What If” series?