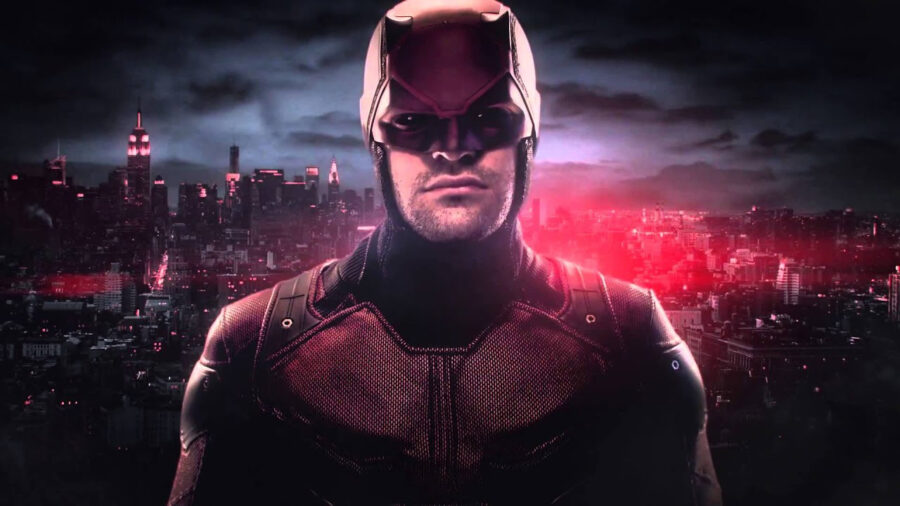 Ever since it was announced that Netflix had cancelled the Daredevil series in late 2018, there have been rumours about the character’s return to our screens, with “Kingpin” expected to make an appearance in the new “Hawkeye” series very soon and Matt Murdock/Daredevil previously rumoured to appear in the upcoming film “Spider-Man: No Way Home” and in the forthcoming series in Disney+ “She-Hulk”.

When the series was cancelled, part of the contract with Netflix would force Marvel to have to leave the characters used in the Netflix series, including Daredevil, Luke Cage, Iron Fist, The Punisher and Jessica Jones, off our screens for at least two years.

During that time, there was lots of reports that Kevin Fiege wasn’t interested in reviving the Netflix Marvel series and that they aren’t really connected to the MCU (even though the shows directly reference the events in New York (aka “Avengers”). 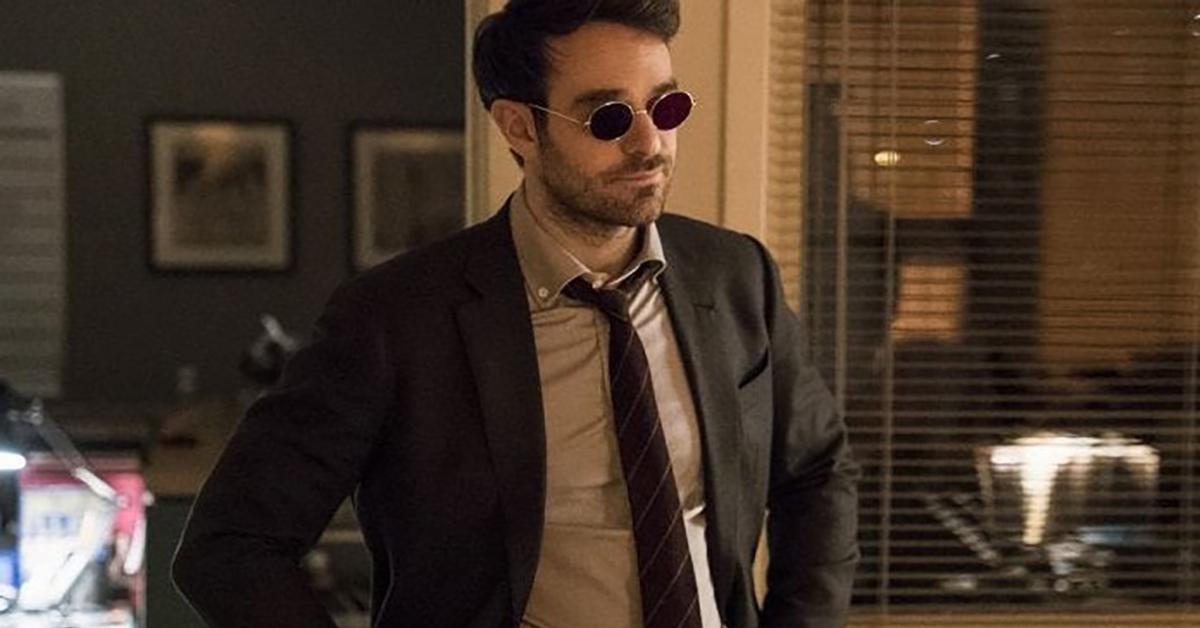 Over a year ago, Murphy’s Multiverse  revealed that Matt Murdock was going to be appearing in “Spider-Man: No Way Home” and since then, Daredevil actor Charlie Cox has been denying he was joining the MCU, but during a recent interview with Cinemablend, to promote the new Marvel film, Marvel Studios president, Kevin Fiege said:

“If you were to see Daredevil in upcoming things, Charlie Cox, yes, would be the actor playing Daredevil. Where we see that, how we see that, when we see that, remains to be seen.”

Kevin Fiege is still being vague about the return of the Daredevil, but it’s the first time he’s actively said Charlie Cox would be returning.

With “Spider-Man: No Way Home” bringing in actors from previous Spider-Man films, including Willem Dafoe, Jamie Foxx, and Alfred Molina, as part of the expansion of the “Multiverse” that we first saw introduced in the “Loki” Disney+ series.   It does seem Marvel Studios is embracing some of the best elements from shows and films it didn’t create.  So it’s possible that the Netflix series took place in another universe and thus considered variants.  So Disney can basically reboot Daredevil and Kingpin, but also keep things similar.

With Vincent D’Onofrio expected to debut as Kingpin in a future episode of “Hawkeye” and with “Spider-Man: No Way Home” leaks appearing everywhere, it does look like Marvel is no longer interested in hiding it anymore.

Are you glad to see Charlie Cox returning as Daredevil?