Marvel Studios’ Loki and the Mindfulness of Zenimation Season 2 | What’s Up, Disney+

What's On Disney Plus > Blog > Disney+ News > Marvel Studios’ Loki and the Mindfulness of Zenimation Season 2 | What’s Up, Disney+ 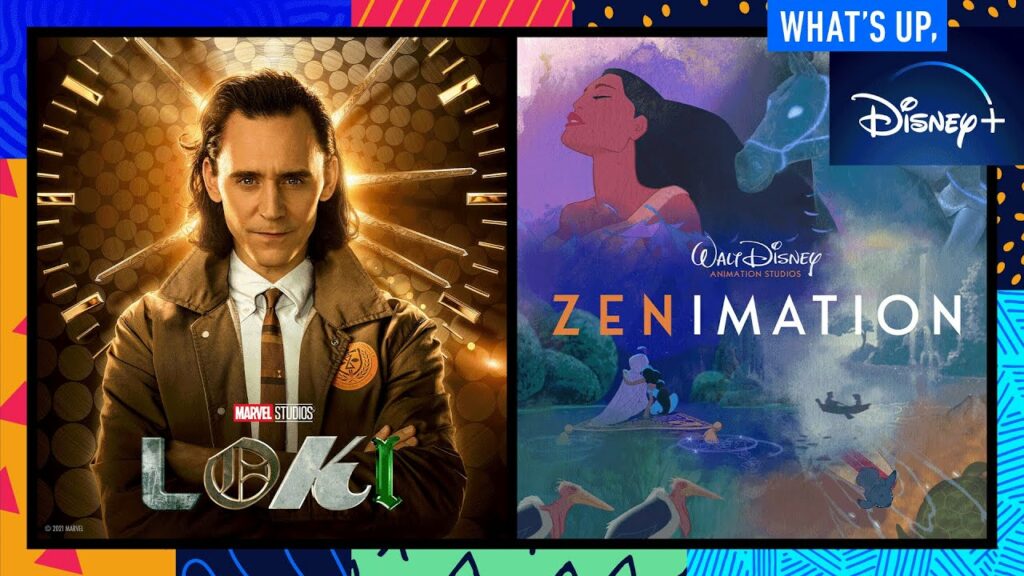 Marvel Studios’ Loki and the Mindfulness of Zenimation Season 2 | What’s Up, Disney+

Disney has released a new episode of its online show “What’s Up Disney+”, where hosts Jenny Lorenzo and Andre Meadows chat with Amy Astley (Executive Producer) and David Bess (Creator and Editor) about the inspiration behind Walt Disney Animation Studios’ Zenimation, and the exclusive clips we can expect in Season 2, which starts streaming June 11th on Disney+.

Plus, Andre chats with the cast of Marvel Studios’ Loki.

What did you think of the latest episode of “What’s Up Disney+”? 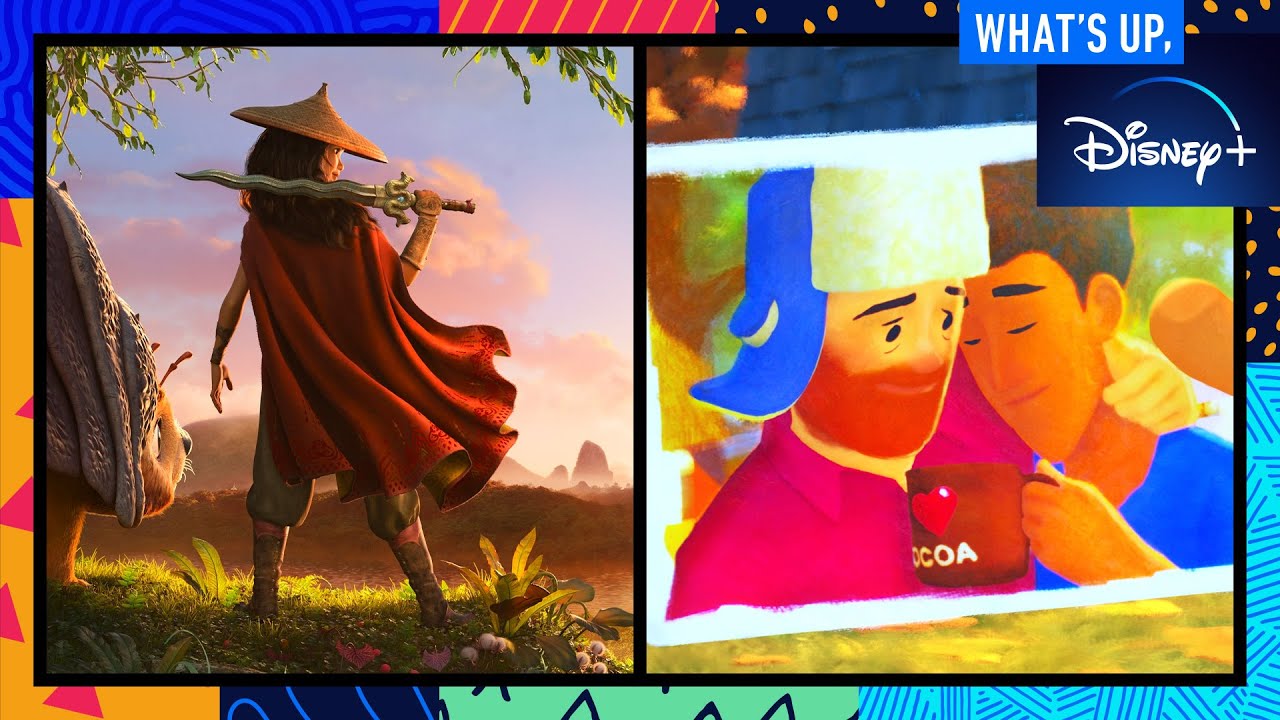 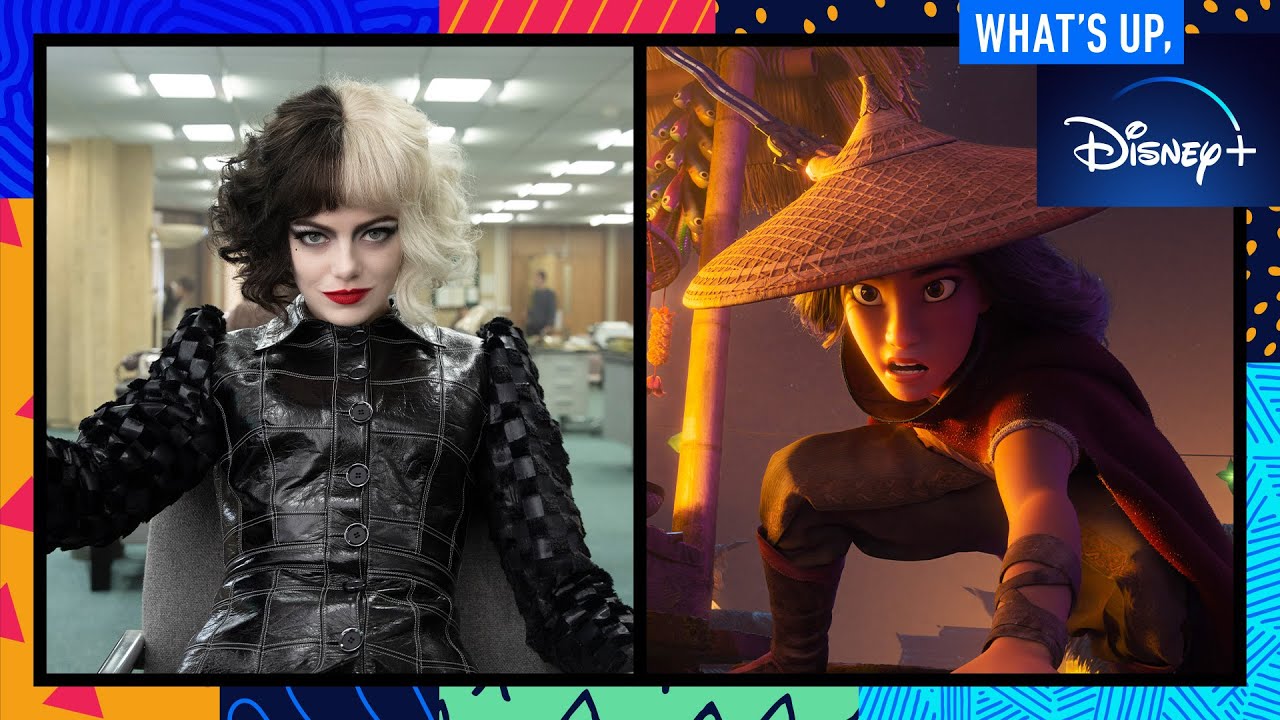 Raya and the Last Dragon Co-Writer Qui Nguyen and the Cast of Cruella | What’s Up, Disney+ 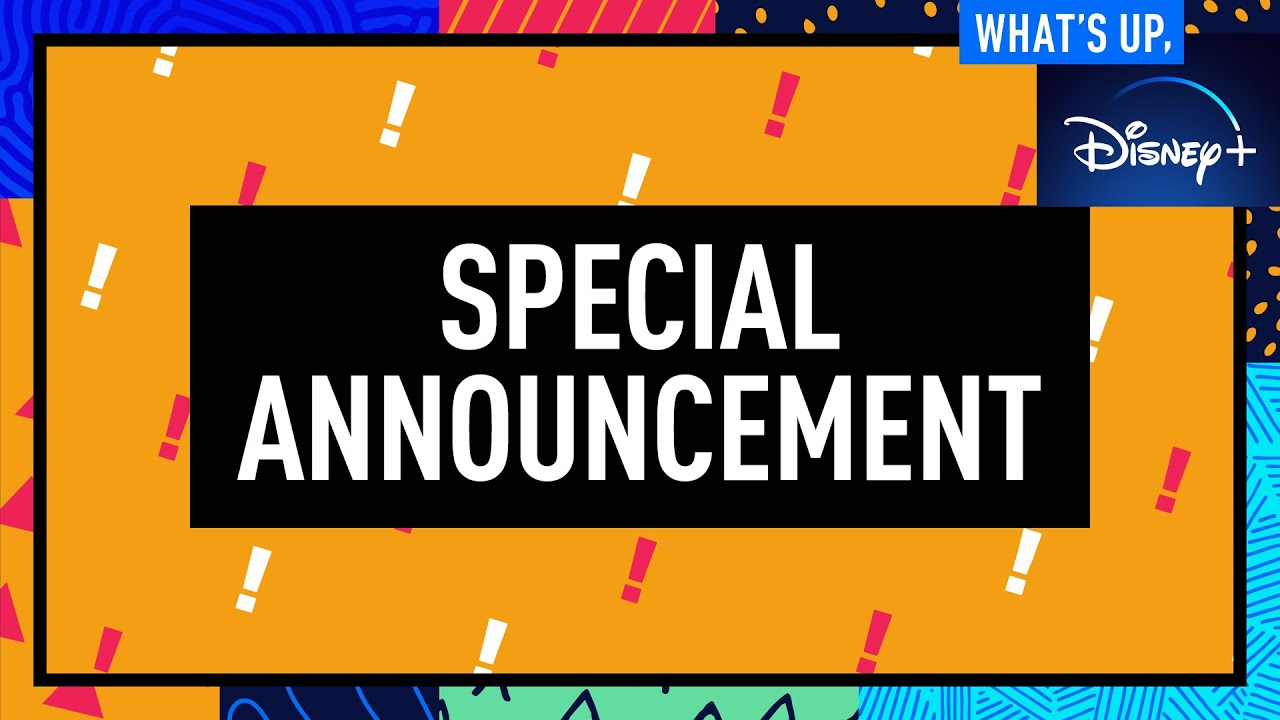