Disney is set to release the next big addition into the Marvel Cinematic Universe, “Shang-Chi And The Legend Of The Ten Rings” in cinemas on September 3rd.

To get us all warmed up and ready for the film, Disney is releasing a special episode of Marvel Studios Legends, giving us a recap of the use of the 10 rings within the MCU.

“Marvel Studios Legends” serves as an exciting refresher for the various heroes and villains making their way to the highly anticipated streaming shows premiering on Disney+, setting the stage for the upcoming adventures.

We can expect to see some highlights from the Iron Man films, which referenced the Ten Rings and the Mandarin, who also appeared in the third film. Recently, Ben Kingsley, appeared at the premiere of “Shang-Chi And The Legend Of The Ten Rings”, confirming that he will be making an appearance in the film. 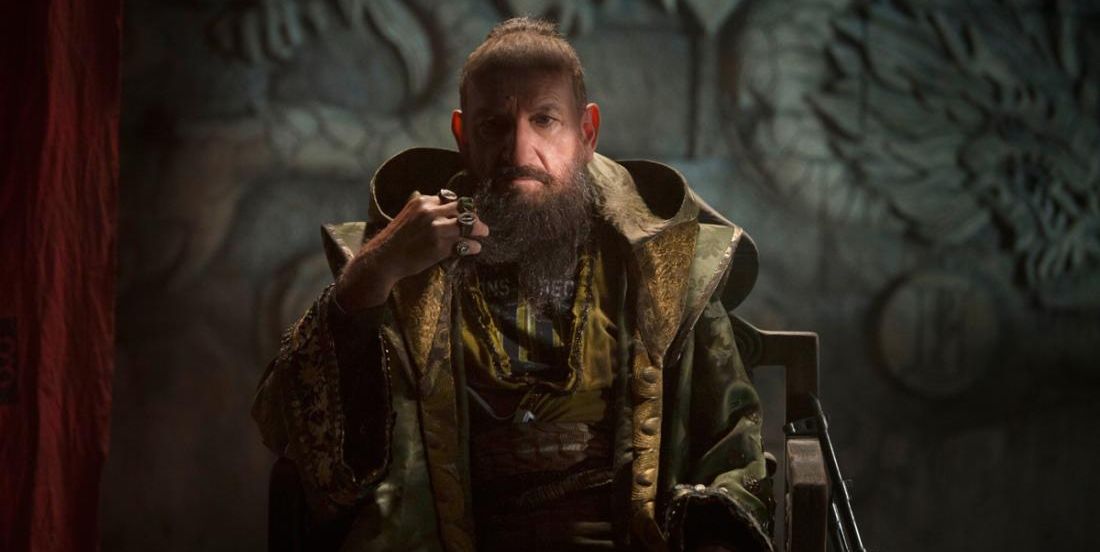 “Shang-Chi And The Legend Of The Ten Rings” will be going to cinemas for a 45-day exclusive theatrical window, before the film can be released on other platforms including Disney+.

Disney has been releasing special episodes of Marvel Studios Legends just before new films and Disney+ shows are released, to help recap the events of the MCU that fans need to remember.

Will you be checking out this episode of “Marvel Studios Legends” ahead of going to see “Shang-Chi And The Legend Of The Ten Rings” ?

Roger has been a Disney fan since he was a kid and this interest has grown over the years. He has visited Disney Parks around the globe and has a vast collection of Disney movies and collectibles. He is the owner of What's On Disney Plus & DisKingdom. Email: Roger@WhatsOnDisneyPlus.com Twitter: Twitter.com/RogPalmerUK Facebook: Facebook.com/rogpalmeruk
View all posts
Tags: Marvel, marvel studios legends