These are three really good trailers that show the viewer the important scenes for each character, setting up their backstories heading into the new series. At this point, there’s no point in complaining about it. As much as we would like a show called “Legends” to be more than a very well produced trailer, that’s all it’s going to be. They get me hyped for the series and remind me of what these characters have done in movies I may not have seen in a while. From that point of view, they are great. It also does a great job introducing the characters to someone who might not have seen the movies, but want to get into “Falcon and the Winter Soldier.” But, this still feels like it’s not a true series. 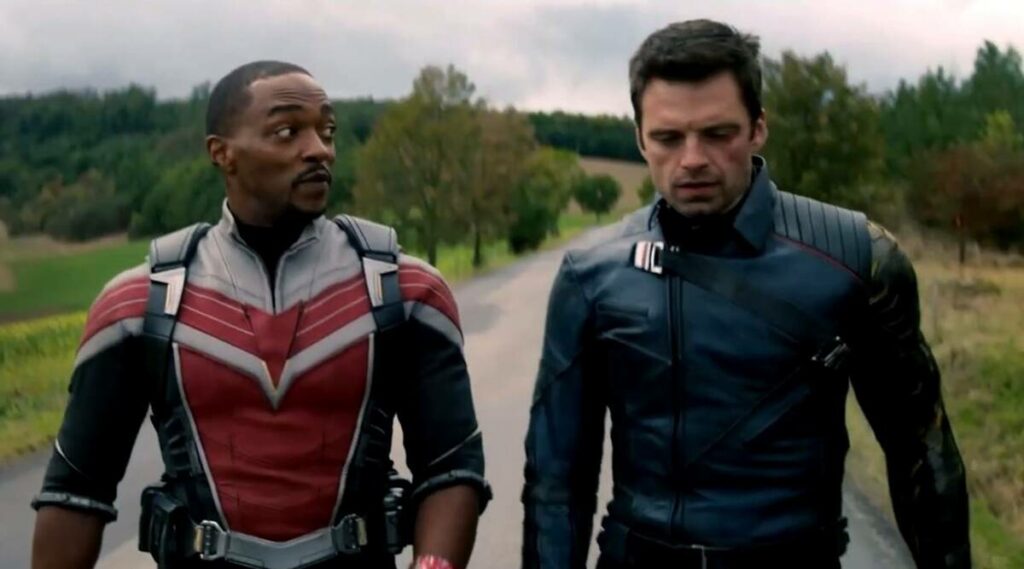 These trailers have made me more excited to see what Sam “Falcon Wilson and Bucky “Winter Soldier” Barnes will do. Unfortunately they don’t get me nearly as excited for the characters of Zemo and Sharon Carter. Zemo was an excellent villain for “Captain America: Civil War,” but that’s the only time we see him. He hasn’t even come back for a cameo in any subsequent Marvel Cinematic Universe films. I’m glad he’s back, but this didn’t get me excited for him. Meanwhile, the issue with Sharon Carter’s trailer is she was a periphery character. She certainly has a place in this series and I hope she’s a bigger character, but she was a much smaller part of the MCU than Falcon or Winter Soldier. It’s the equivalent of giving Darcy Lewis or Jimmy Woo a trailer. It’s nice fan service, but wouldn’t get me more excited for the characters to return.

These are definitely fun to watch, but I want more. I want a proper series introducing the audience to the characters. But, that’s neither here nor there at this point. These are fun and that’s what they are meant to be. Sit back and enjoy them. It’s going to be a fun ride as the Marvel Universe expands.

Jeremy has been a big Disney fan since he was a kid growing up during the Disney Renaissance. One day he hopes to go to every Disney Park in the world.
View all posts
Tags: disney, Disney+ Original, Marvel, marvel studios legends, review