As Disney+ gets ready to premiere it’s latest original Marvel Studios series, “Loki,” the services has released two new episodes of its “LEGENDS” series featuring Loki and the tesseract. What had the potential to be one of the best behind the scenes series on Marvel content has quickly devolved into something barely fit for YouTube and it hasn’t even changed once.

These are extremely well made fan trailers of key people and elements in the Marvel Cinematic Universe as they prepare to play a role in the next series. It’s a nice catchup for fans who might not have watched the Marvel movies in a while or for new fans entering the universe for the first time. But, these are mostly DVD and BluRay extras, not an actual series. It was really cool seeing all of Loki’s important scenes throughout the MCU, but they could do so much more. As for the tesseract “episode,” it’s not that big of a deal. It’s there and it’s fine. 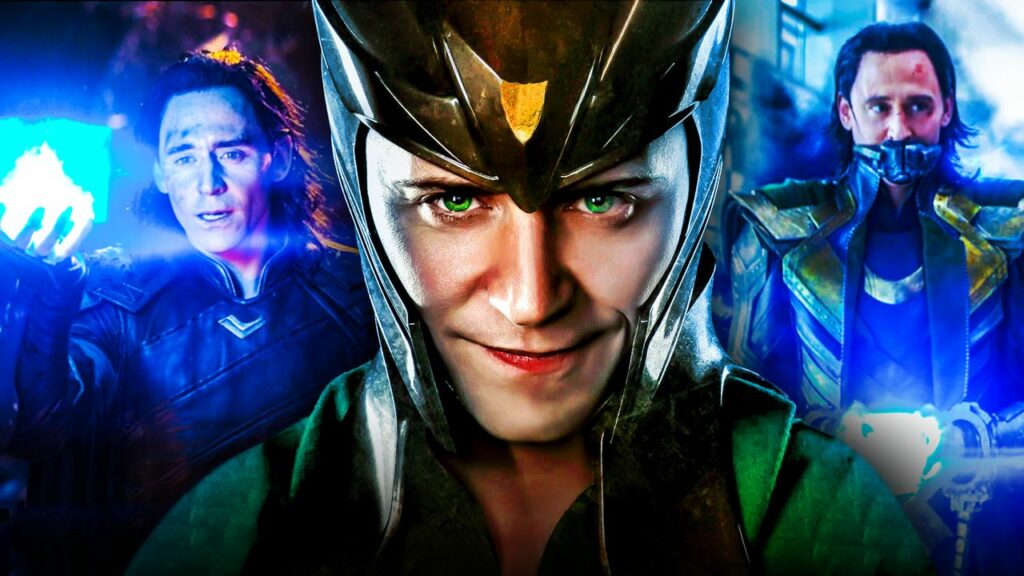 If anything, the tesseract short is a perfect example of how much better this series could be with some interviews. I don’t know if new viewers will completely grasp the importance of the tesseract from watching this “episode.” Interviews with directors, producers and actors on the series would vastly improve it. They don’t even have to be current. The creators could find previous interviews talking about the importance of the tesseract and splice them together and it would be better than this.

When this “series” debuted, I was on board for it. There was very little I remembered about Wanda and Vision prior to the events of “Infinity War,” so it got me hyped for “WandaVision.” I remembered more about Falcon and Winter Soldier, so I wanted more from their episodes. Then, there was so little about Zemo and Sharon Carter that I needed more to justify them having episodes. Here, the Loki one is cool, but we know far more about him than any of the other characters who have received an episode so far. It’s a nice recap, but he deserves more. And, I’ve already expounded on the tesseract as much as I can. The formula is the same, but the returns are increasingly diminishing. The episodes are cool trailers, but nothing more.

Jeremy has been a big Disney fan since he was a kid growing up during the Disney Renaissance. One day he hopes to go to every Disney Park in the world.
View all posts
Tags: disney, LEGENDS, loki, Marvel, Marvel Studios, review, The Tesseract 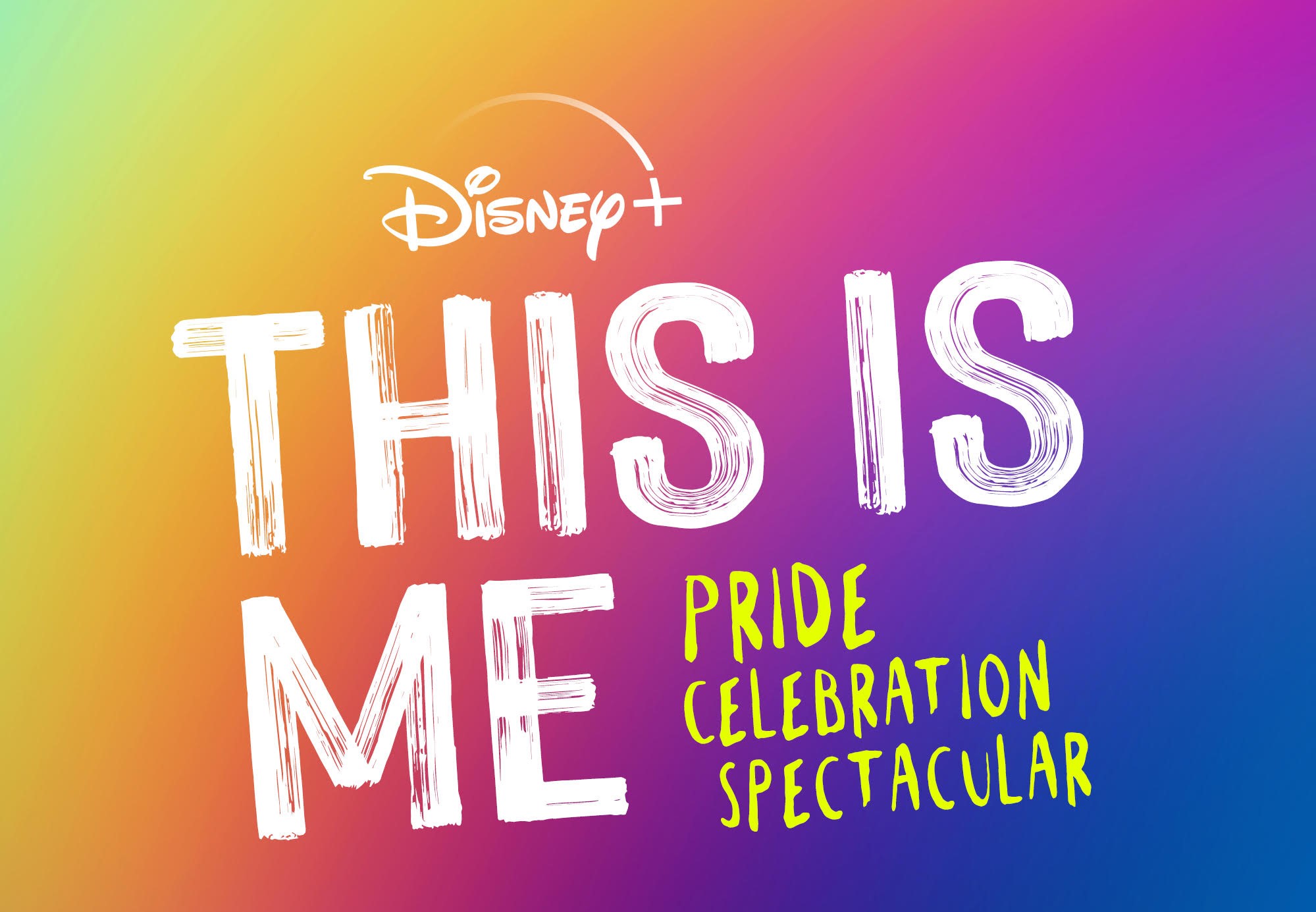