Marvel Studios’ “Hawkeye” stars Jeremy Renner as Hawkeye, who teams up with another well-known archer from the Marvel comics, Kate Bishop, played by Hailee Steinfeld.

This new series is set in post-blip New York City. Former Avenger Clint Barton has a seemingly simple mission: get back to his family for Christmas. Possible? Maybe with the help of Kate Bishop, a 22-year-old archer with dreams of becoming a Super Hero. The two are forced to work together when a presence from Barton’s past threatens to derail far more than the festive spirit.

“Hawkeye” is helmed by Rhys Thomas and directing duo Bert and Bertie. 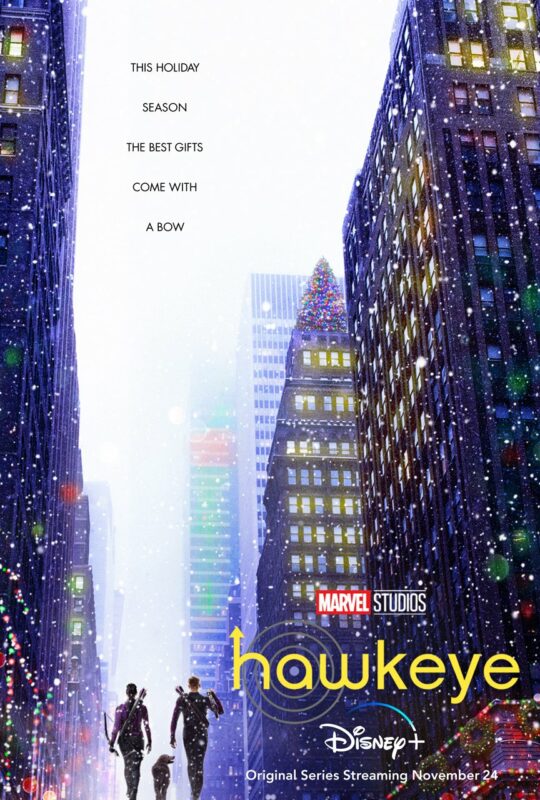 The first episode of “Hawkeye” will be debuting on Disney+ on Wednesday 24th November 2021.