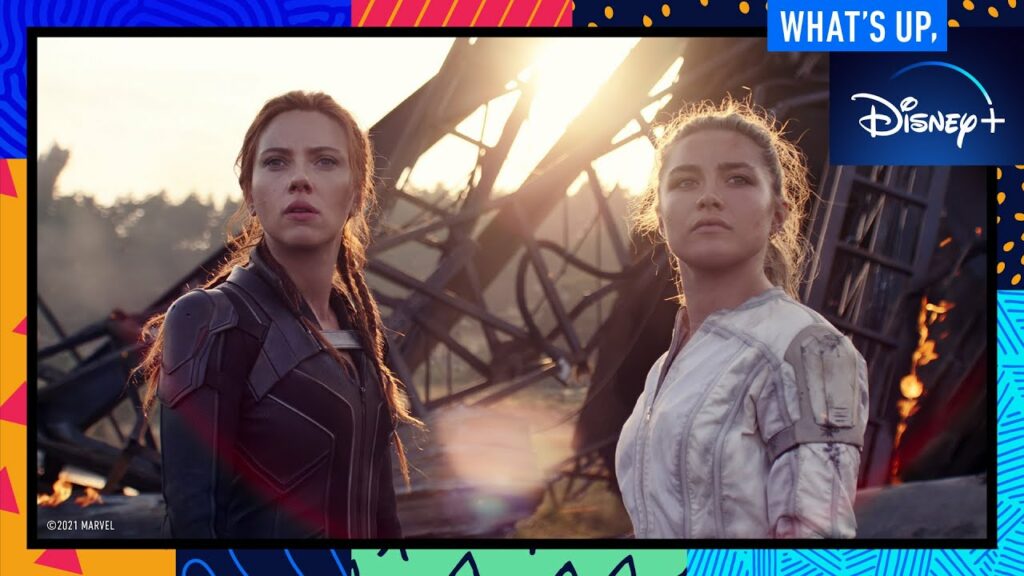 Disney has released a new episode of its online show, “What’s Up, Disney+”, which features hosts Jenny Lorenzo and Andre Meadows, who are getting viewers properly briefed on Black Widow herself, Natasha Romanoff. Plus, the cast of Marvel Studios’ Black Widow share some family values, talk about their upcoming film, and more.

Roger has been a Disney fan since he was a kid and this interest has grown over the years. He has visited Disney Parks around the globe and has a vast collection of Disney movies and collectibles. He is the owner of What's On Disney Plus & DisKingdom. Email: Roger@WhatsOnDisneyPlus.com Twitter: Twitter.com/RogPalmerUK Facebook: Facebook.com/rogpalmeruk
View all posts
Tags: black widow, what's up