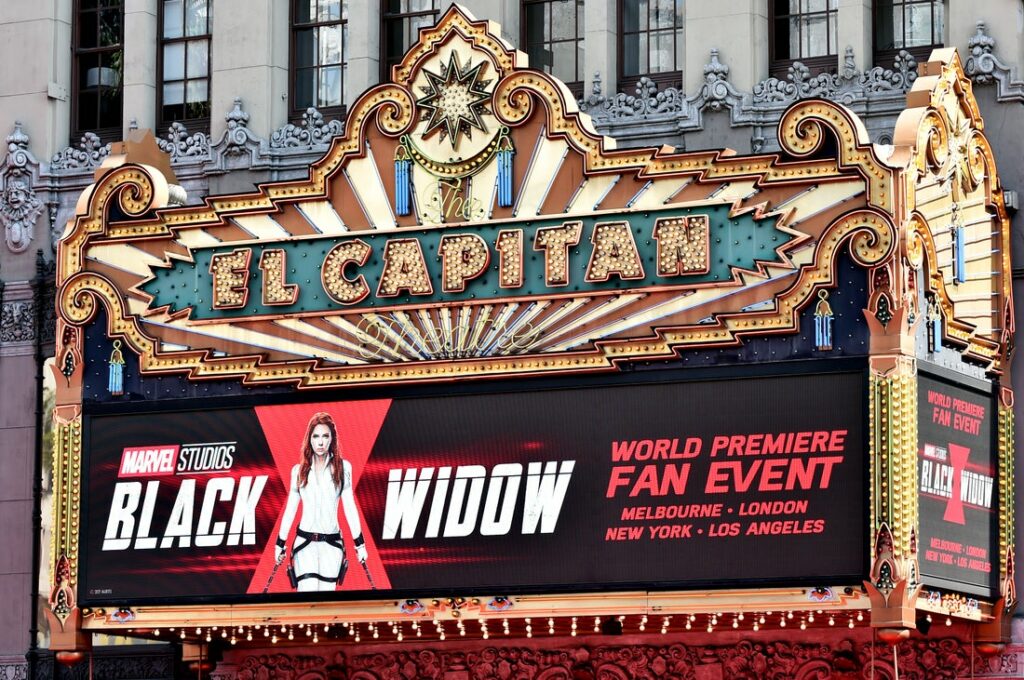 During these events, there was a surprise big-screen shout-out from Natasha herself, Scarlett Johansson.

Here are some photos from the fan events held around the world: 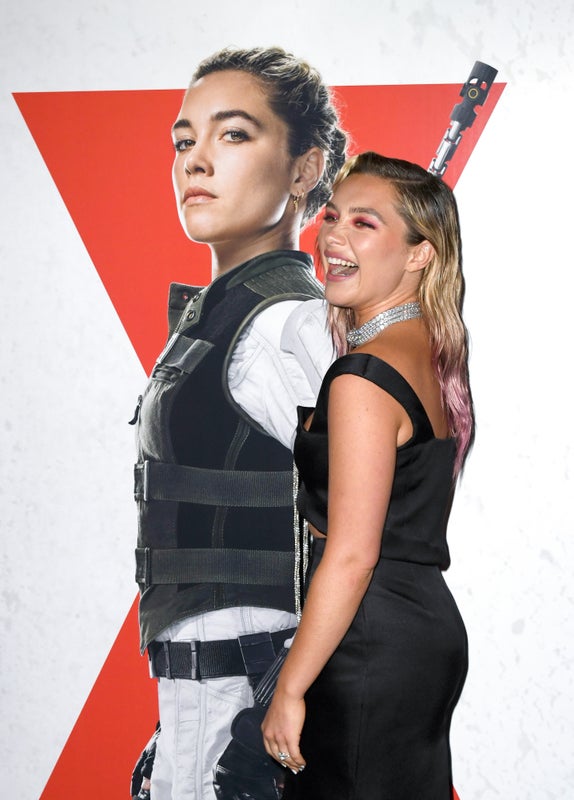 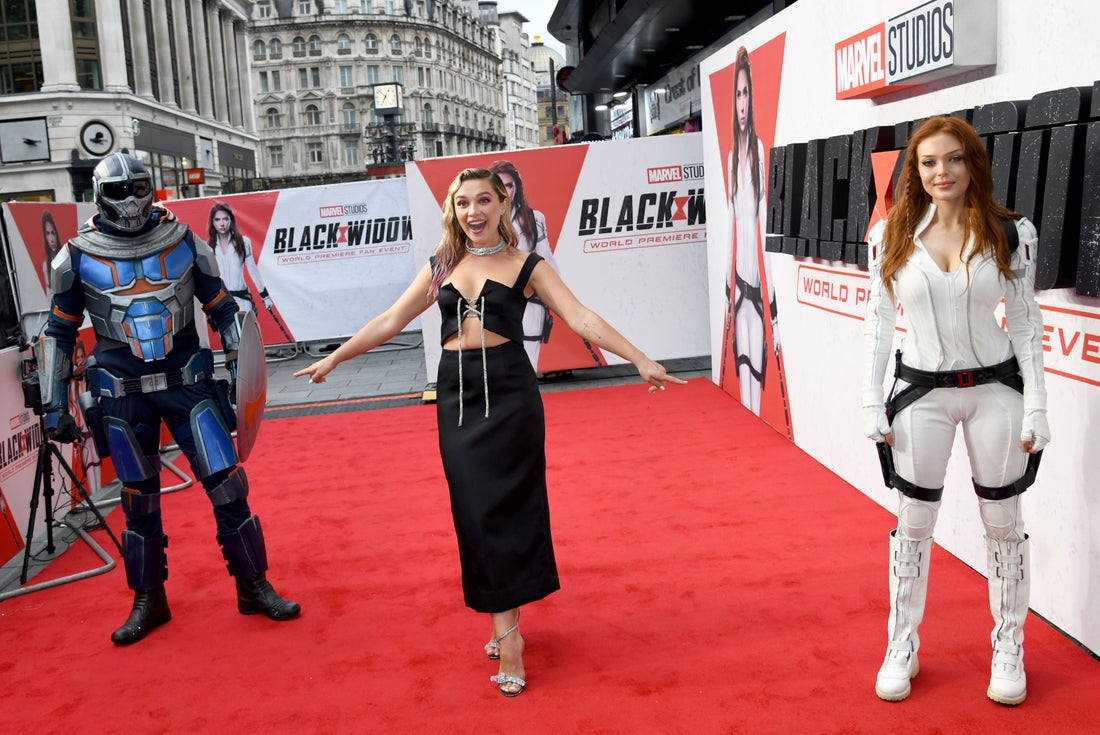 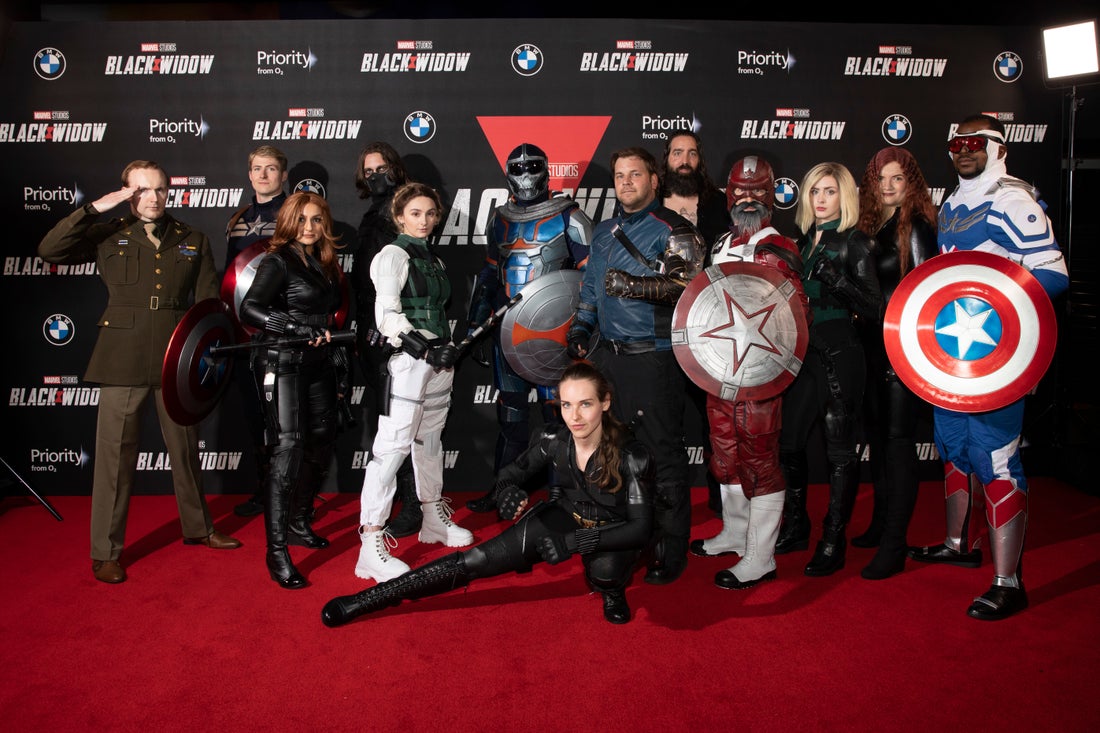 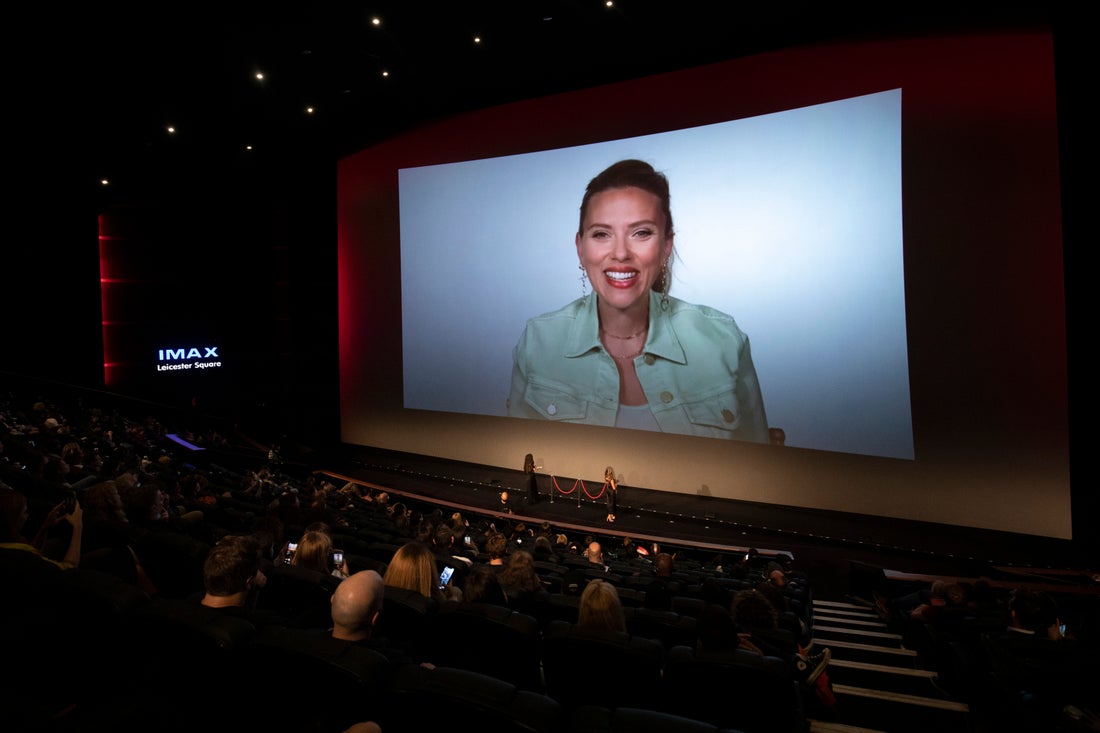 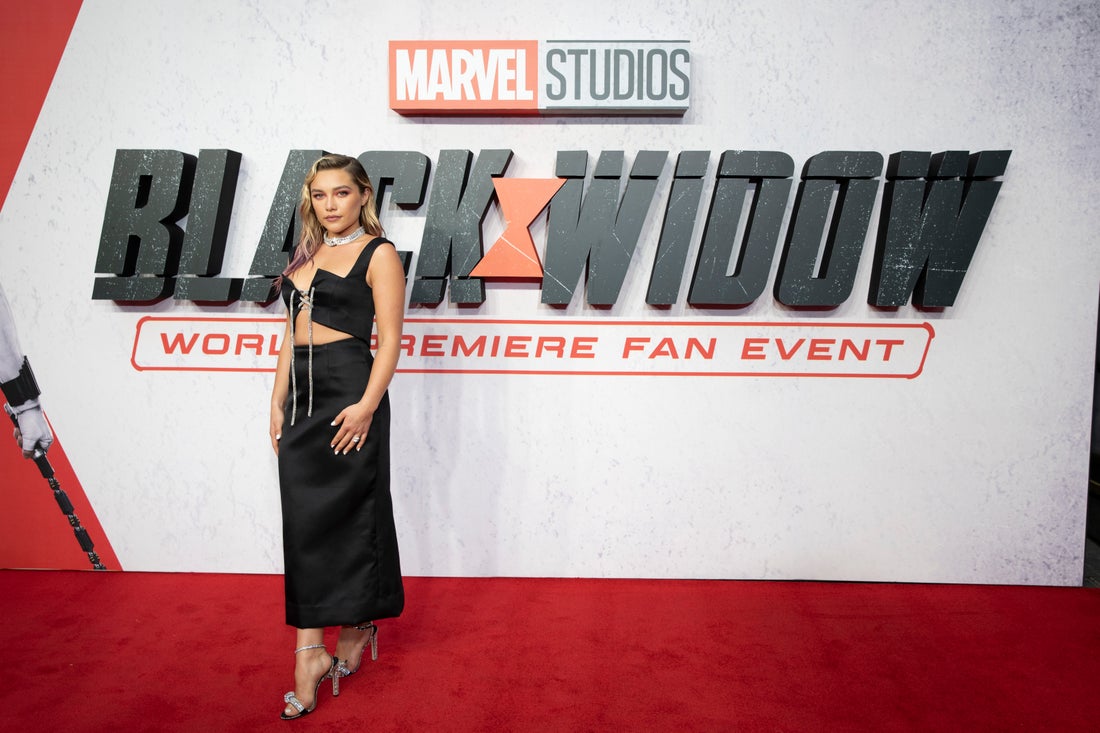 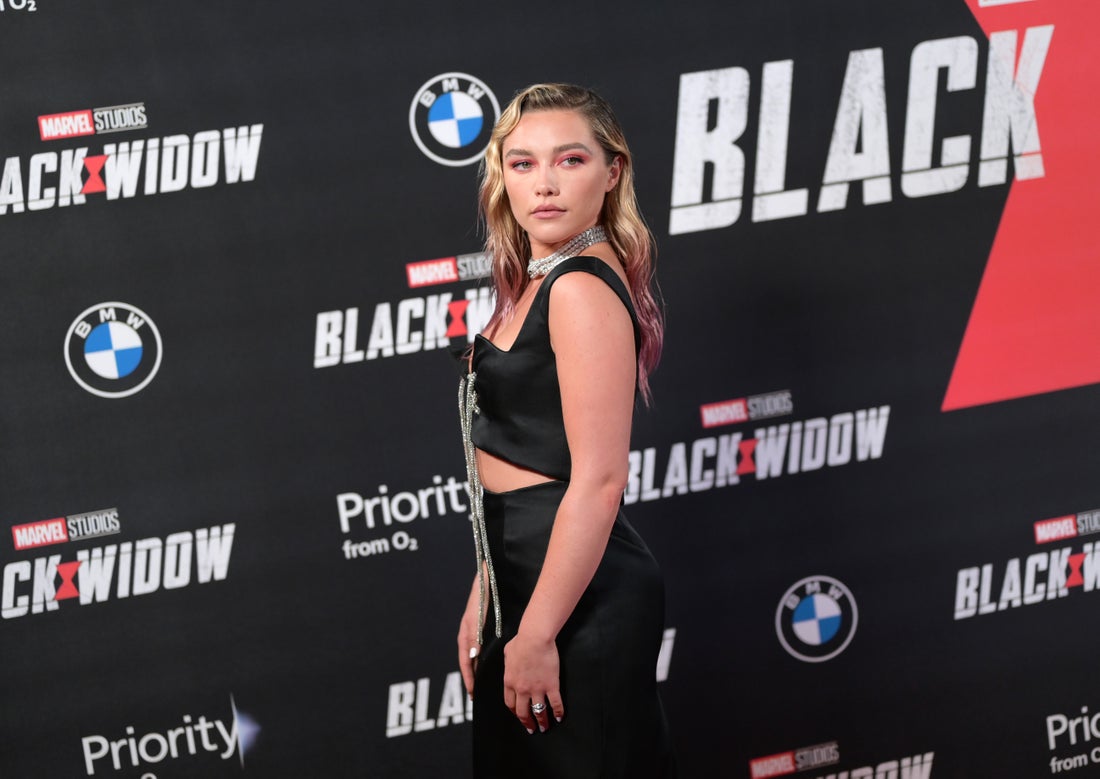 n events around the world: 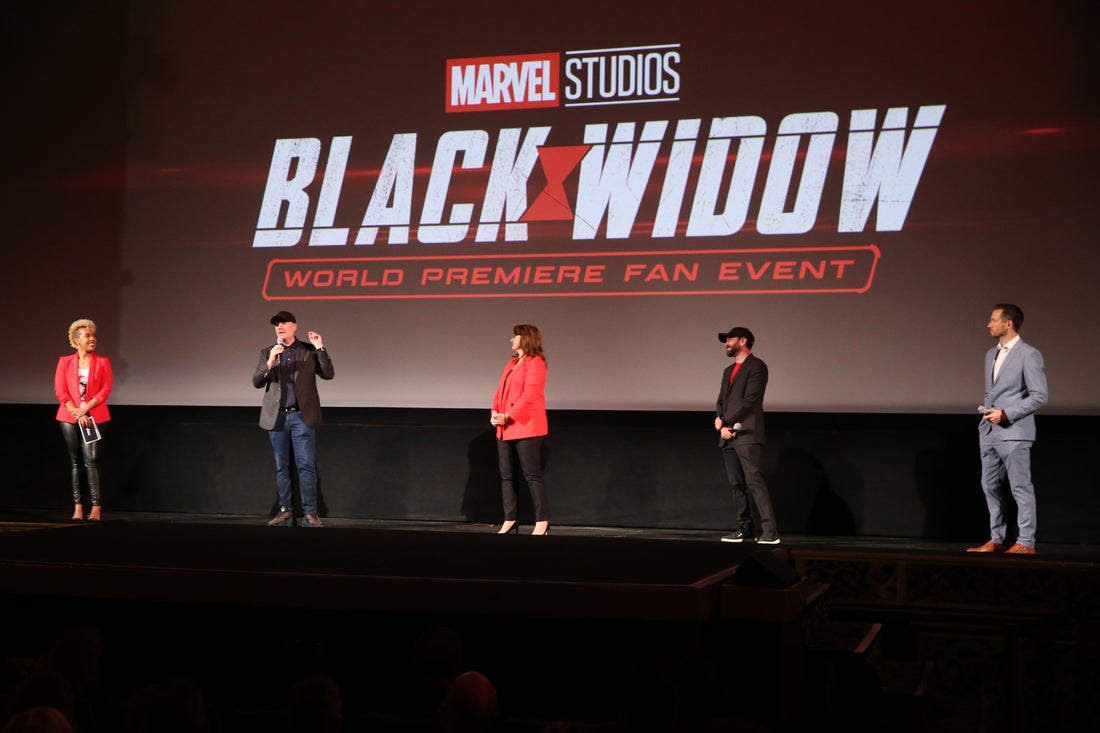 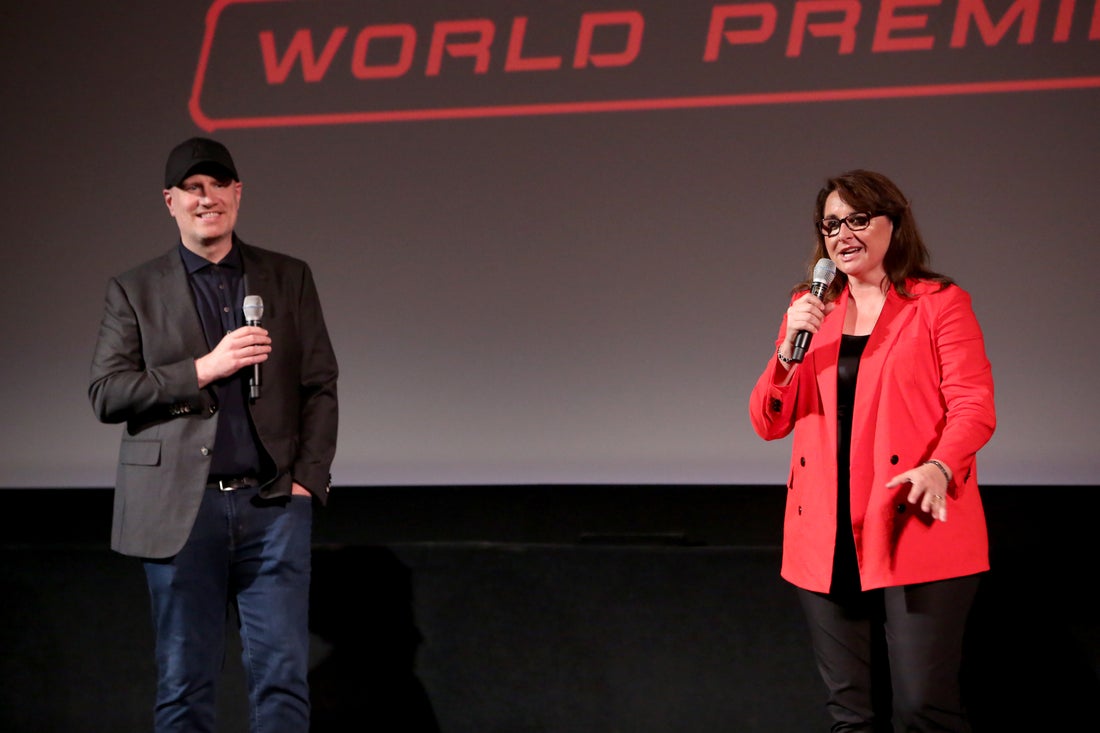 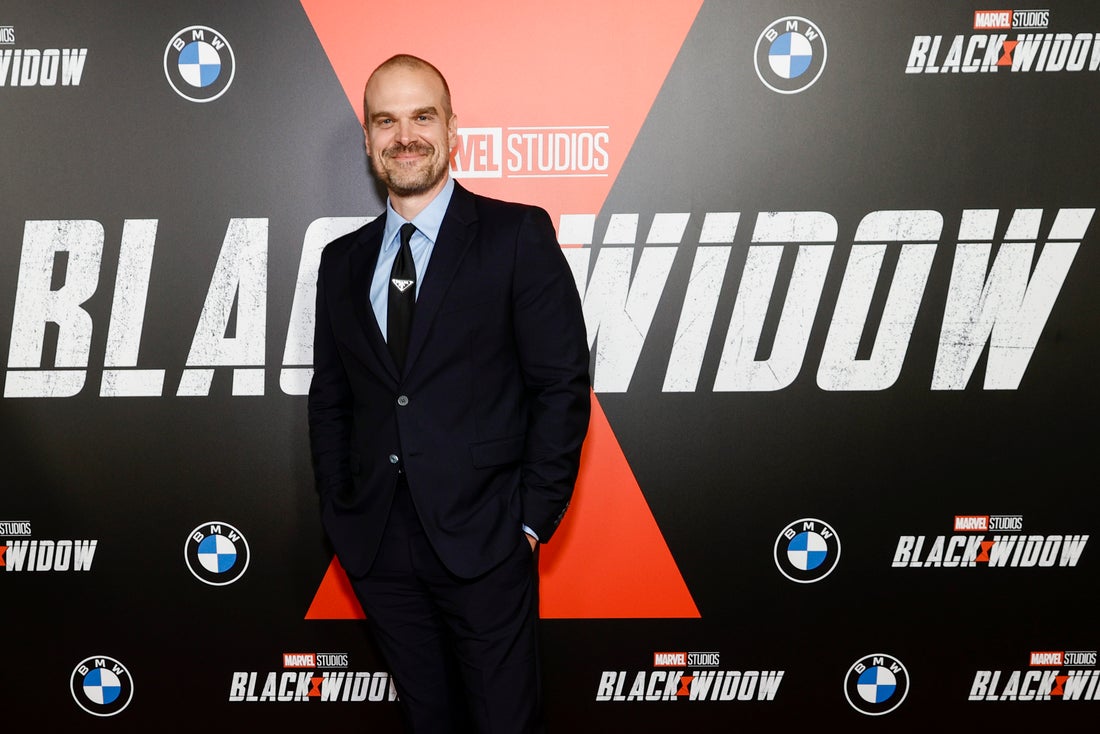 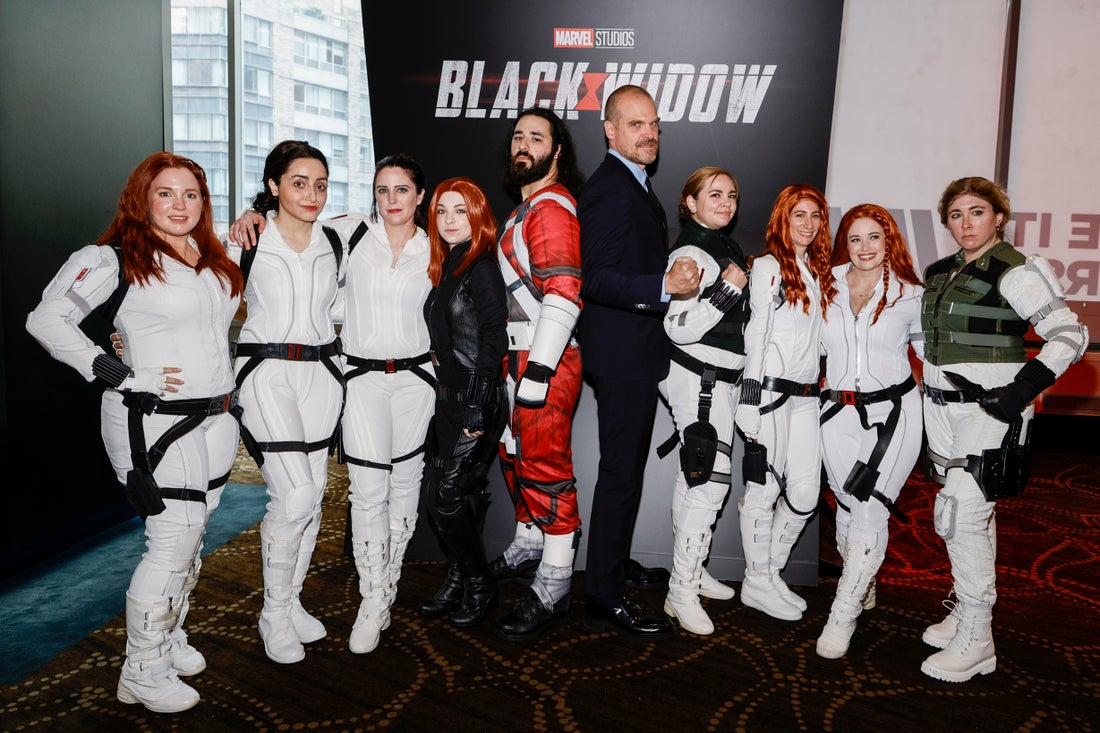 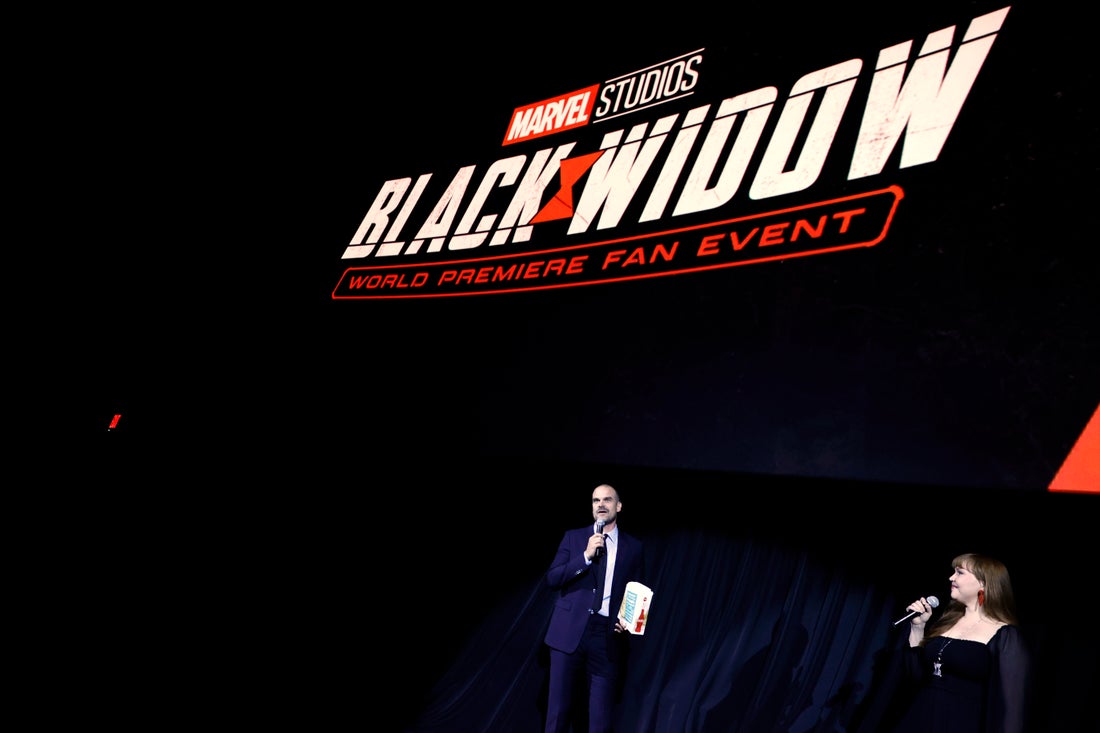 “Black Widow”—the first film in Phase Four of the Marvel Cinematic Universe—will launch simultaneously in theaters and on Disney+ with Premier Access in most Disney+ markets on July 9th, 2021.

Are you excited for the release of “Black Widow”?