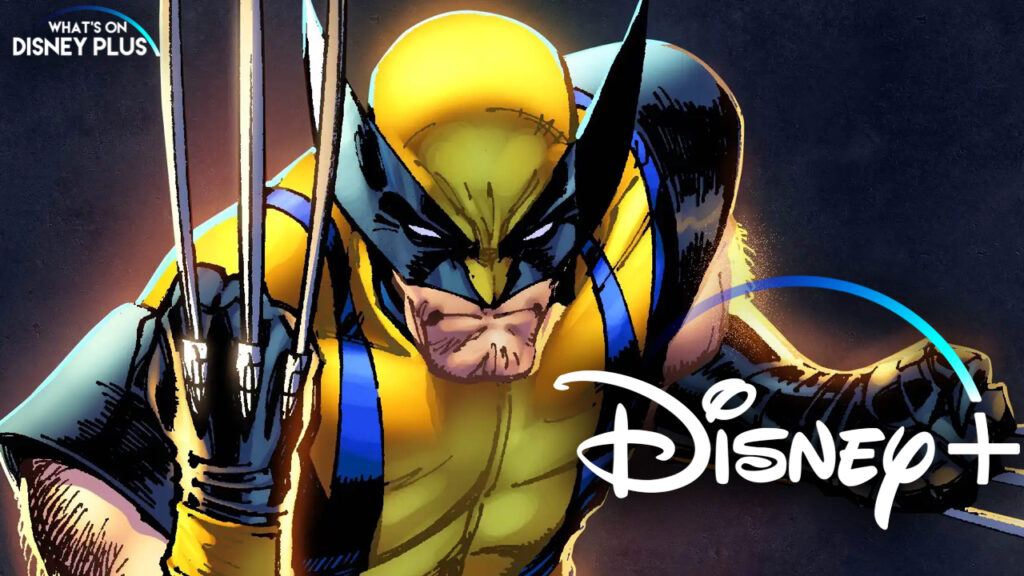 With so many Marvel characters getting their own series on Disney+, there are many rumours flying around the internet about potential new Disney+ shows.  The latest rumour from “The Hashtag Show” is that Disney is in early development on a series for Disney+.

The potential upcoming Disney+ series will be an anthology series based on the character of Wolverine and each season will be focused on a particular story from within Wolverine’s life, since he has lived through so many eras due to mutation.     The series could similar to FX’s “American Horror Story”, where each season has a specific plot and set in a specific period, but is then reset when it moves onto the next era.

Since Disney purchased 20th Century Fox, many fans have speculated on when mutants will be introduced into the Marvel Cinematic Universe and since Wolverine is one of the most popular characters from the X-Men, this series could potentially offer the character more scope to be explored.  Especially since Wolverine is almost 200 years old, so they could explore the Civil War, Vietnam war and both world wars.

The previous Wolverine movies made by 20th Century Studios have explored Wolverine’s past before his time in the X-Men, with scenes set in World War 2 and during the Civil War. 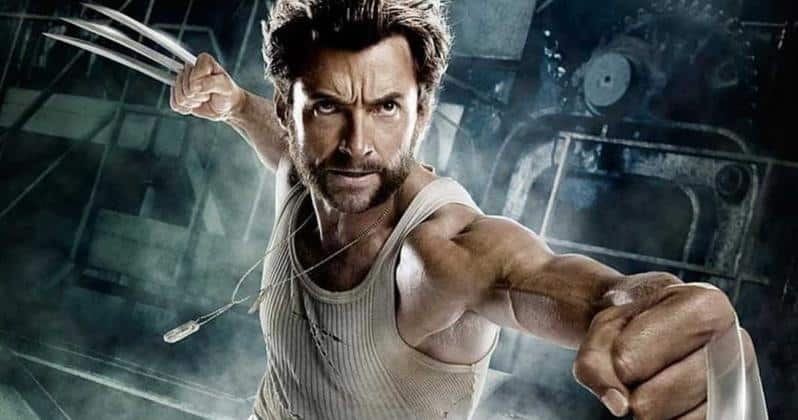 Exploring Wolverine’s past, would allow Marvel to explore the character, without having an impact on the larger MCU and future X-Men plans.   With so many different comic book stories to pull from such as “Old Man Logan” and “Enemy of the State”, though the rumour is stating that the “Weapon X” story is the first story to be told.

Again, it’s important to stress that nothing has been officially announced regarding a Wolverine Disney+ series.  No casting, director or anyone else is currently linked to the project.`

Would you like to see a “Wolverine” series on Disney+?

Roger has been a Disney fan since he was a kid and this interest has grown over the years. He has visited Disney Parks around the globe and has a vast collection of Disney movies and collectibles. He is the owner of What's On Disney Plus & DisKingdom. Email: Roger@WhatsOnDisneyPlus.com Twitter: Twitter.com/RogPalmerUK Facebook: Facebook.com/rogpalmeruk
View all posts
Tags: wolverine, X-Men