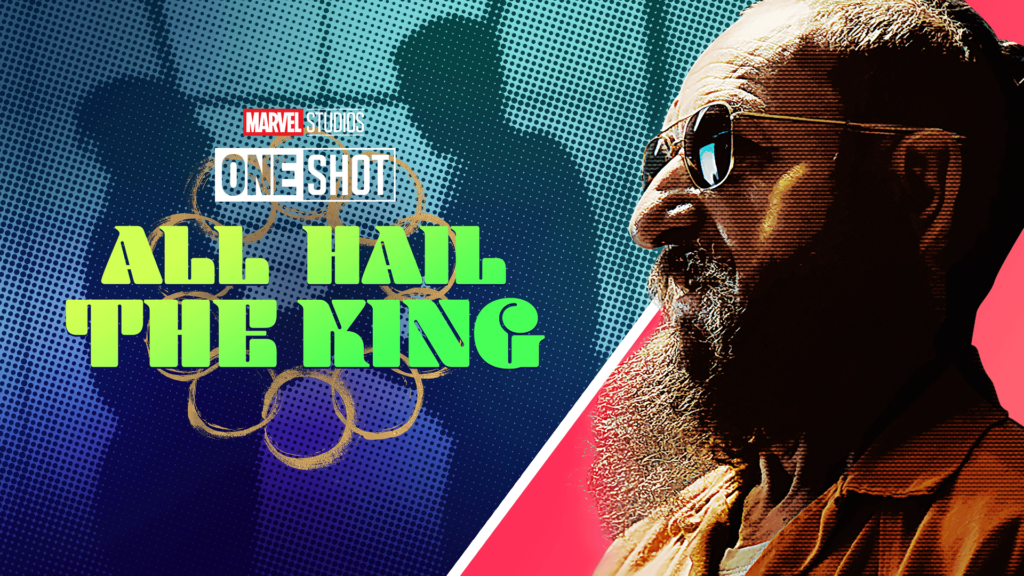 Trevor Slattery is now in prison for posing as the Mandarin and now he is dealing with prisoners who worship him, prisoners who hate him and the Ten Rings hunting him down due to his role in “Iron Man 3” in the 2014 Marvel One-Shot, “All Hail the King.” Slattery worked with Aldrich Killian in “Iron Man 3” were he was an out of work British actor pretending to the Mandarin. But now the Ten Rings want him out of prison because the actual Mandarin wants his name back.

This One-Shot really feels like an effort by Marvel to make up for the disappointing twist in “Iron Man 3.” Sir Ben Kingsley was excellent when he appeared to be the Mandarin. He was still excellent playing Trevor Slattery, but the air had been let out of the film with the lame twist. While it’s great to see someone as talented as Kingsley play this weird goofball, the heads at Marvel knew they needed to try to appeal to some of their fanbase who didn’t like the move. To me, that makes this One-Shot feel lesser than it could’ve been. 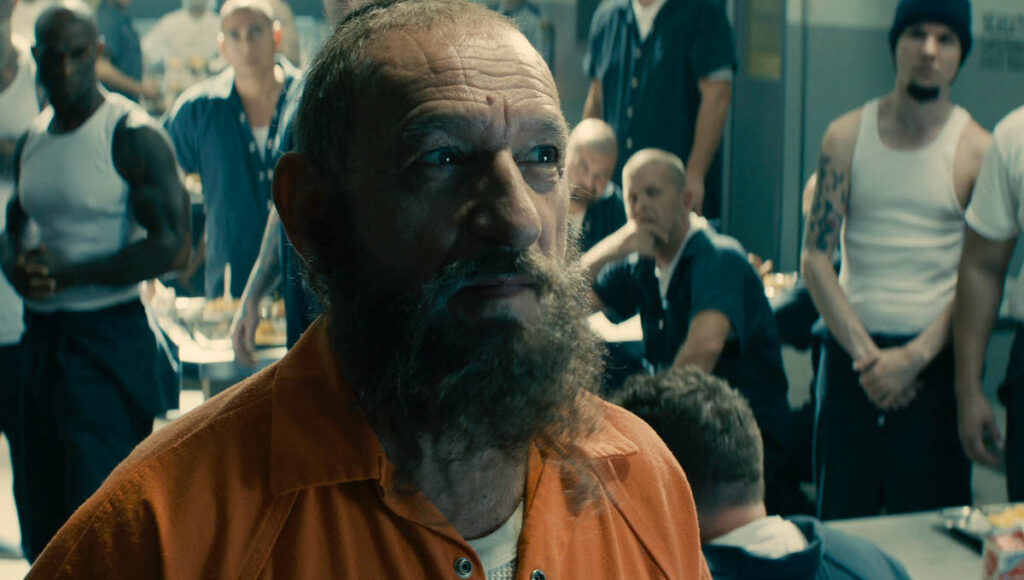 The best part of this One-Shot to me was the mid-credits scene where Sam Rockwell appears as Justin Hammer. It was a nice way to tie in “Iron Man 2” and “Iron Man 3.” Plus, Hammer still having an inferiority complex that makes him jealous of Slattery the same way he was jealous of Tony Stark is great. It was also the right amount of Justin Hammer. In “Iron Man 2,” he felt like a lesser version of Obadiah Stane. In this One-Shot, he was great comic relief without being overexposed.

While, this One-Shot didn’t come across as great, I hope more One-Shots are added to Disney+ in the future. It’s a great way to boost content for the Marvel section and tie them back to the Marvel Cinematic Universe and the new Marvel series. I’ve seen other One-Shots and many of them are very enjoyable. And, it could open up a new world for some Disney+ subscribers.

What did you think of the Marvel One-Shot, “All Hail the King?”

Jeremy has been a big Disney fan since he was a kid growing up during the Disney Renaissance. One day he hopes to go to every Disney Park in the world.
View all posts
Tags: All Hail the King, disney, Marvel, one shot, review