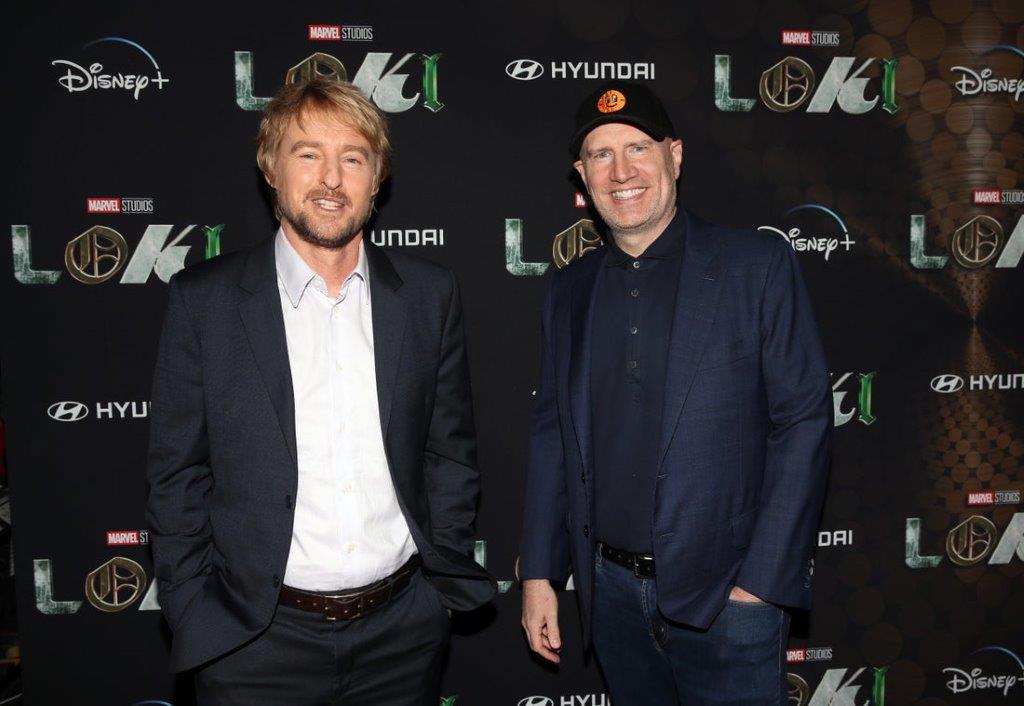 In LA, fans had a surprise visit from Kevin Feige and Owen Wilson. After watching the first episode of “Loki,” they were blown away when the surprise second “Loki” episode was introduced virtually by Tom Hiddleston, who was making a video call from a similar event at the Tate Modern in London, England.

Here are some photos from the event in Los Angeles: 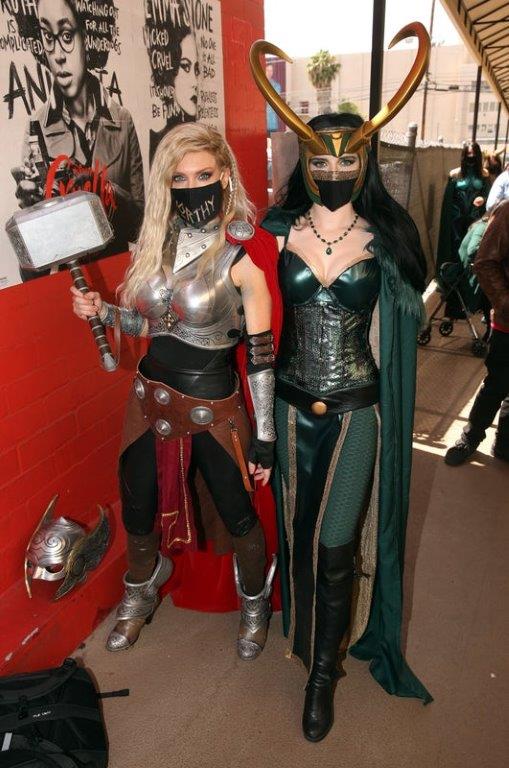 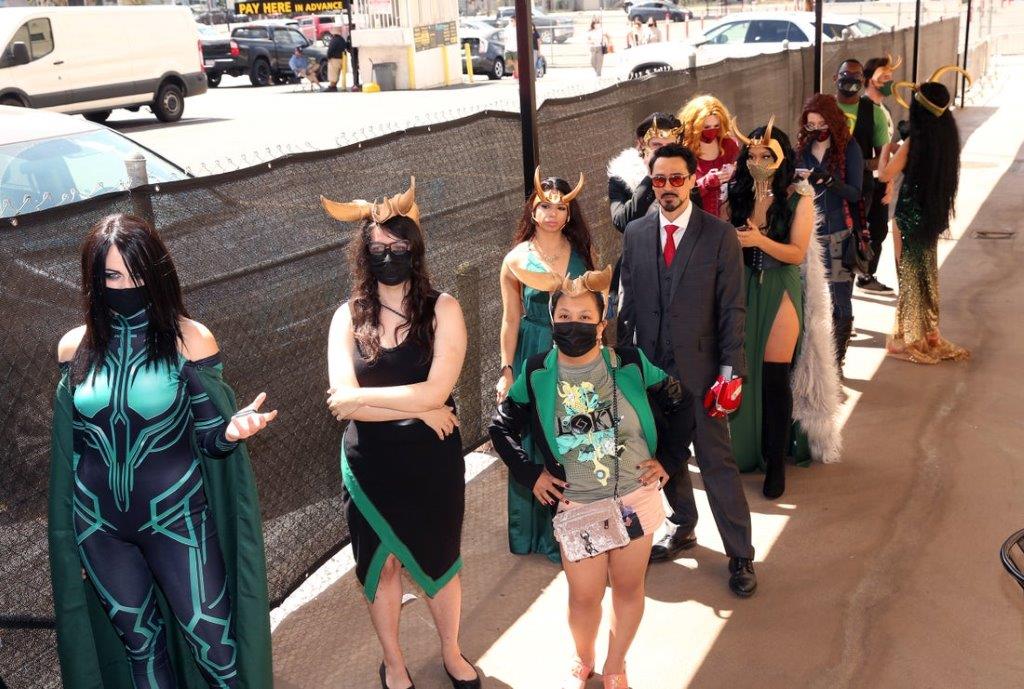 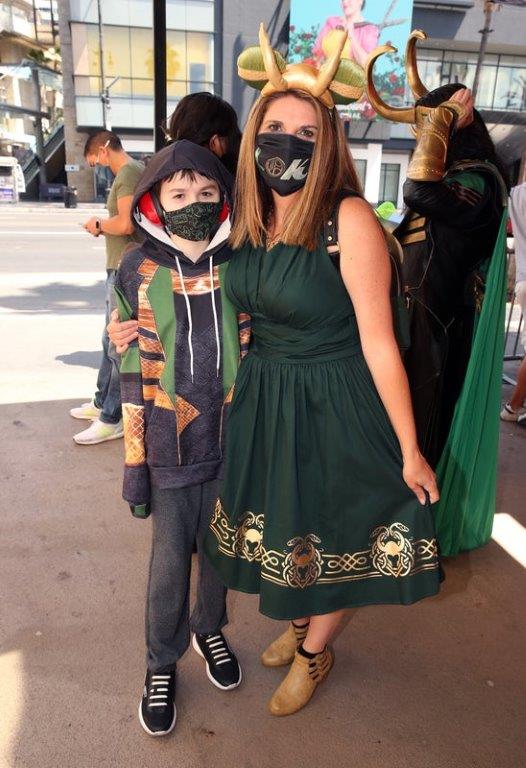 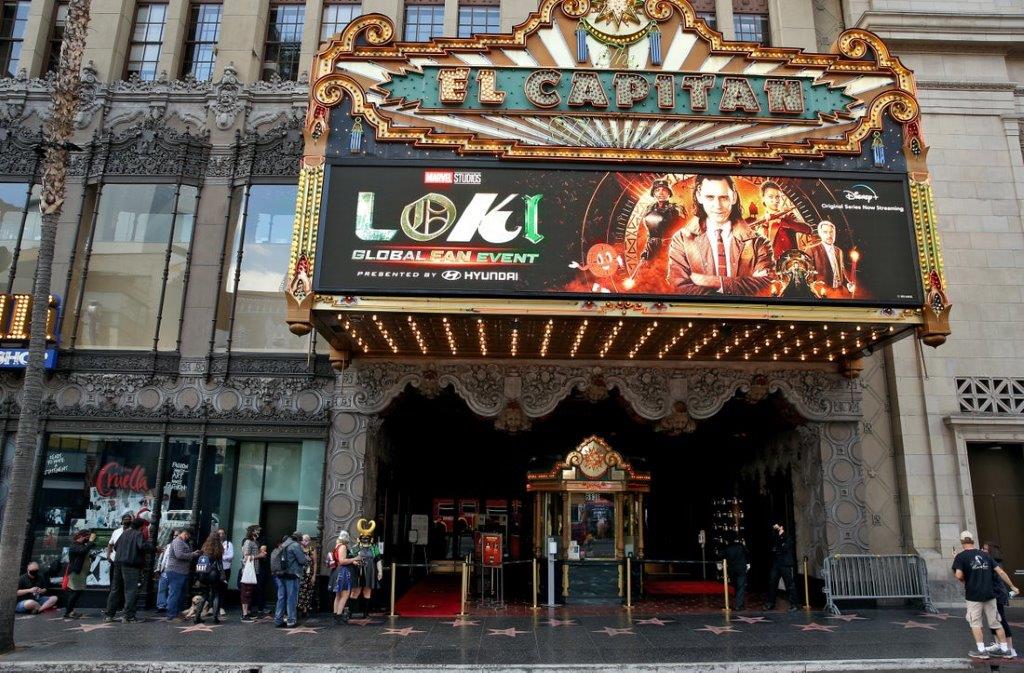 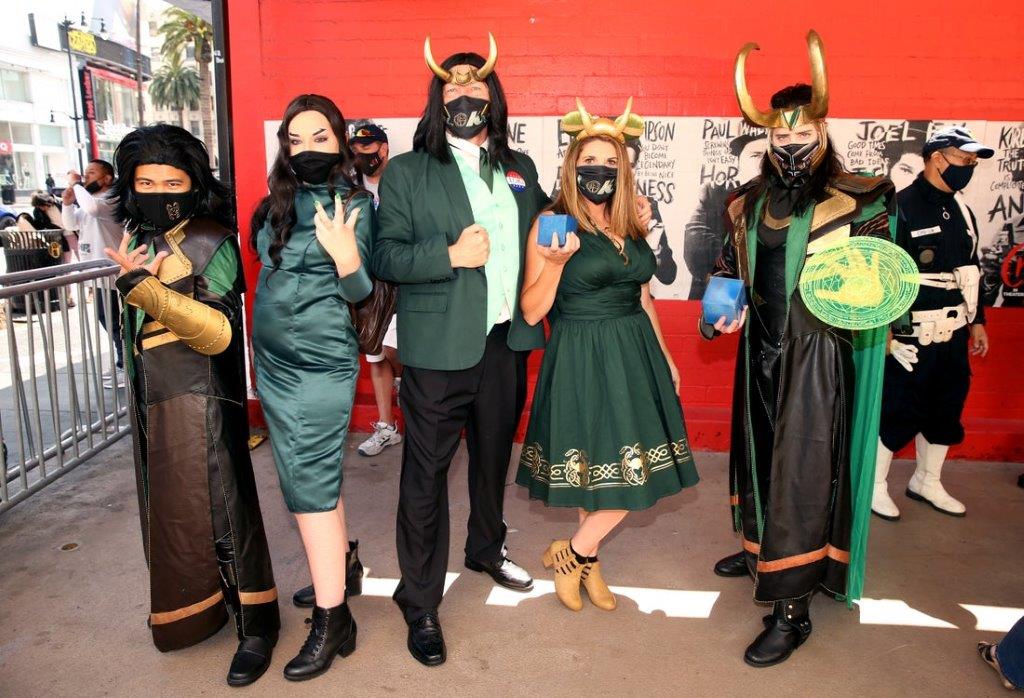 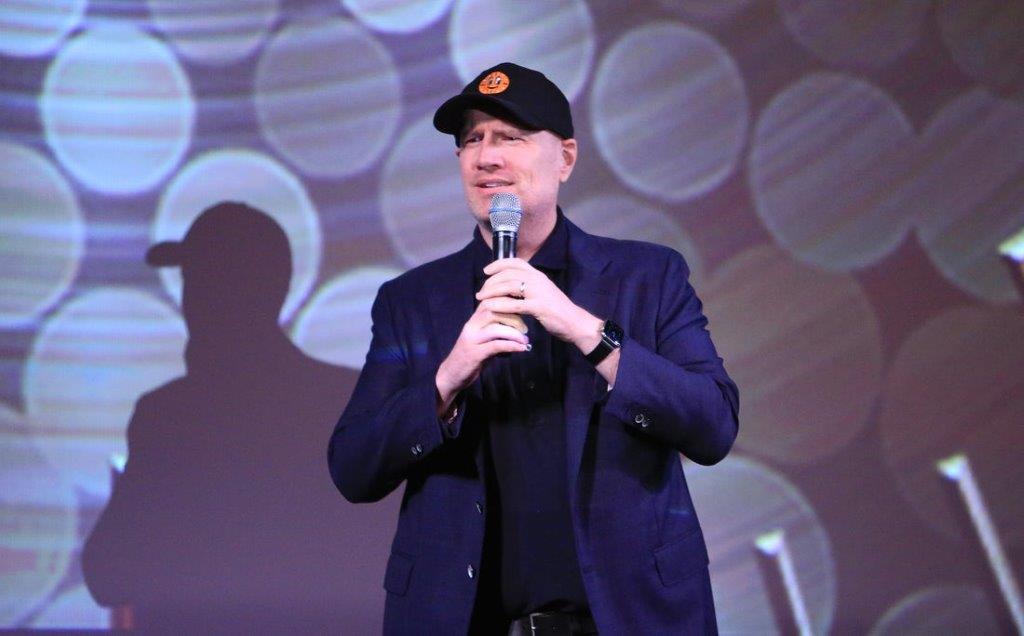 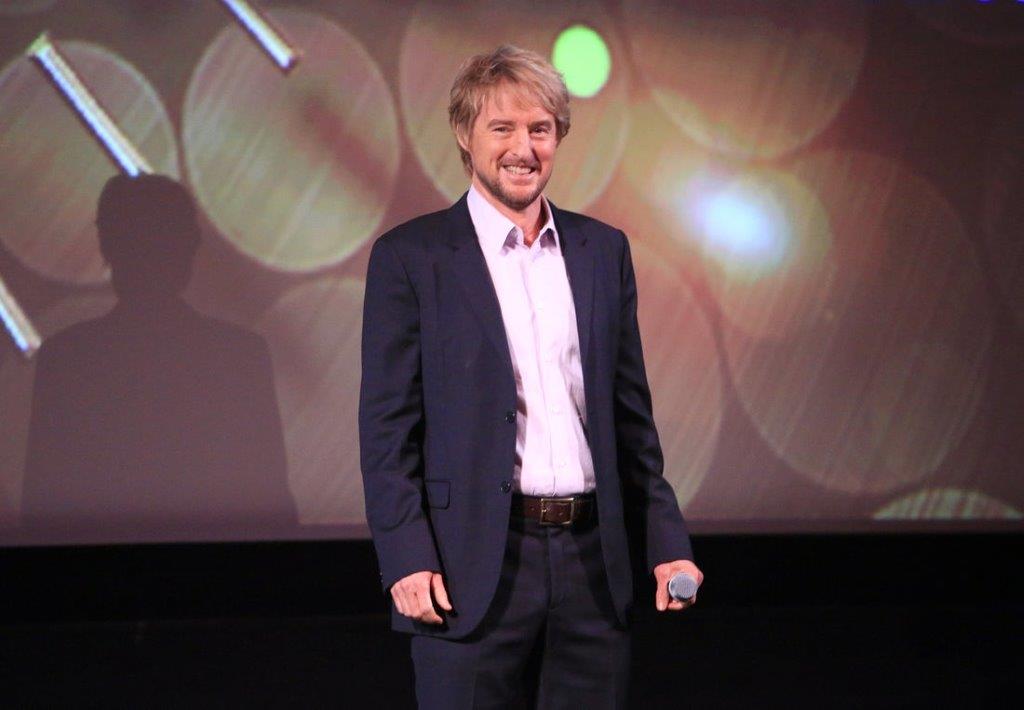 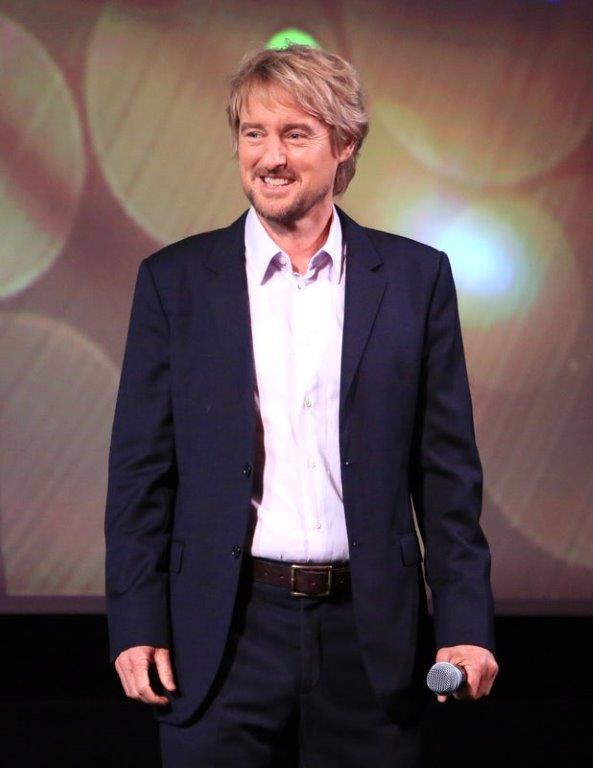 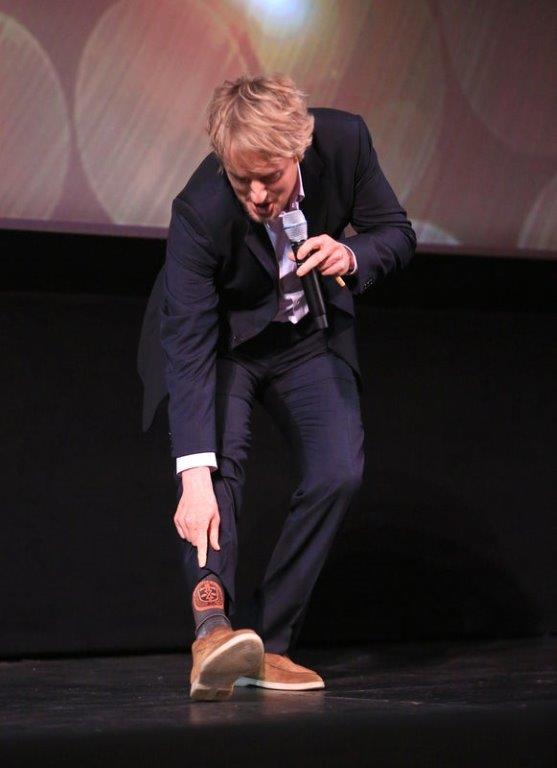 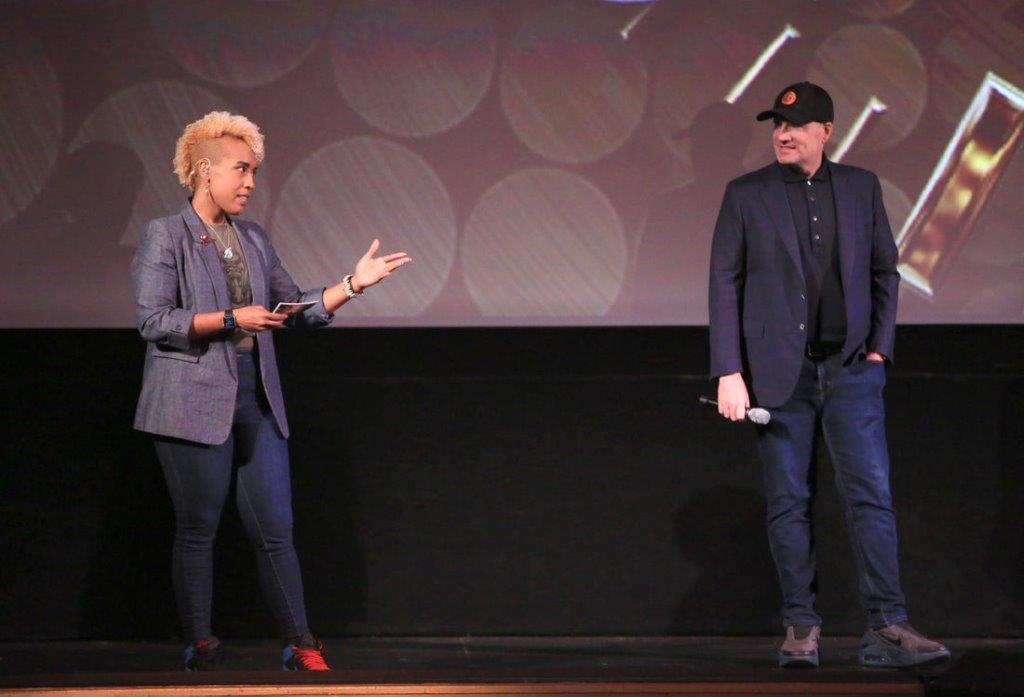 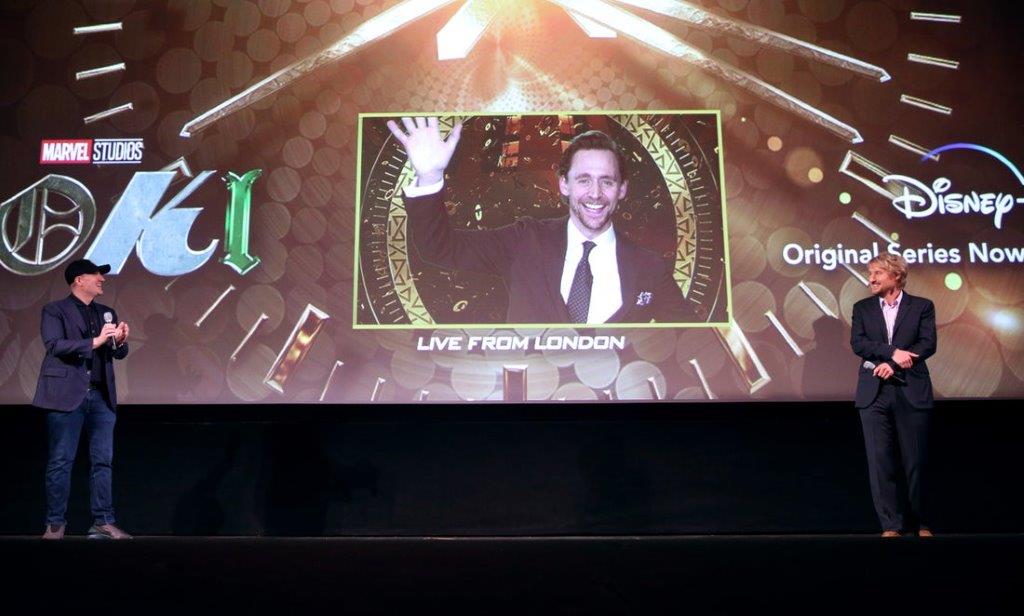 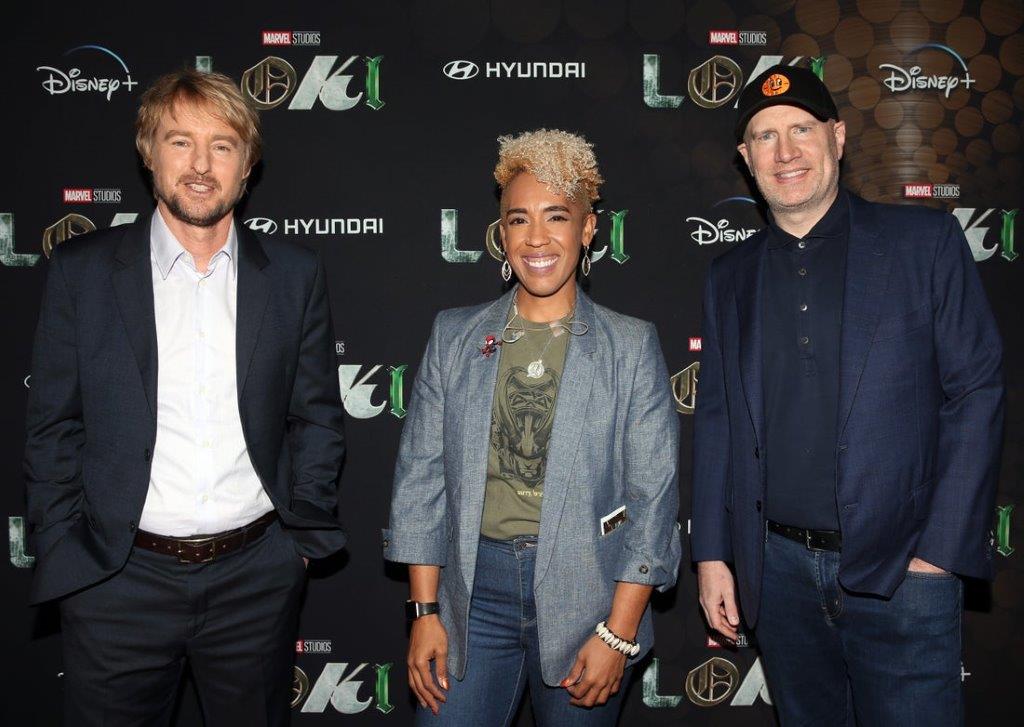 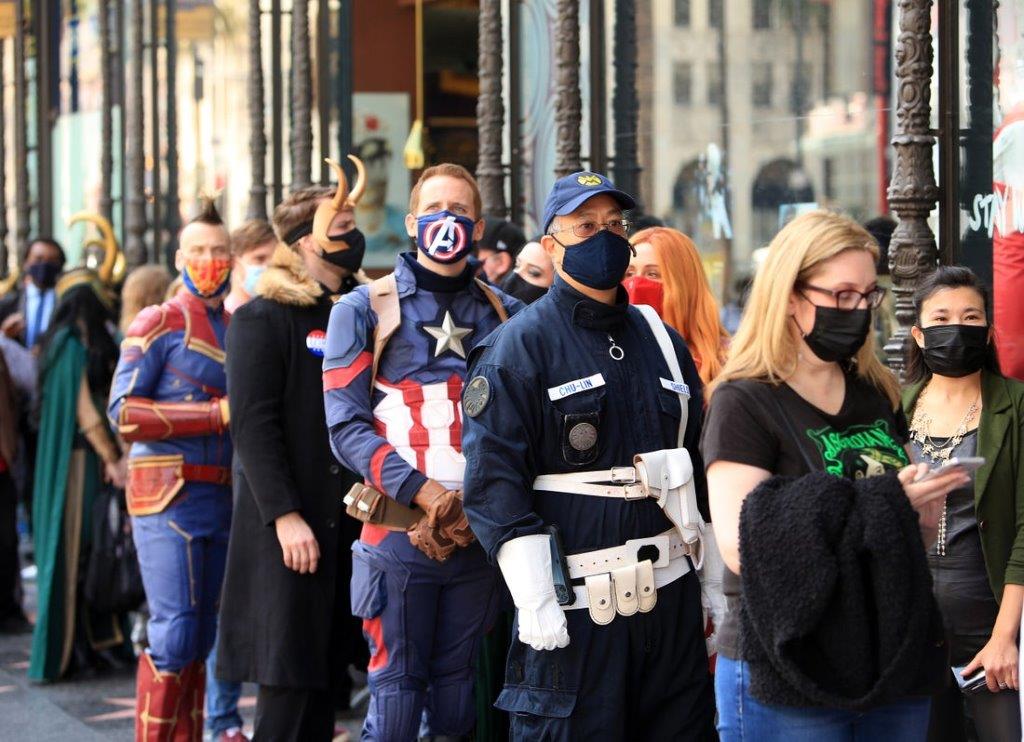 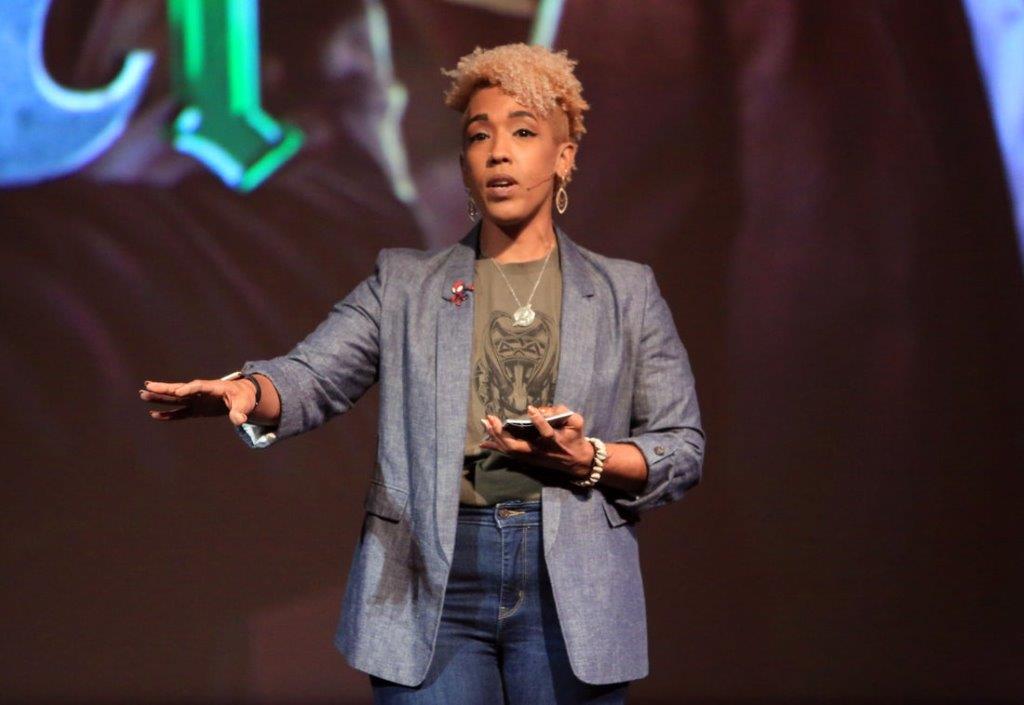 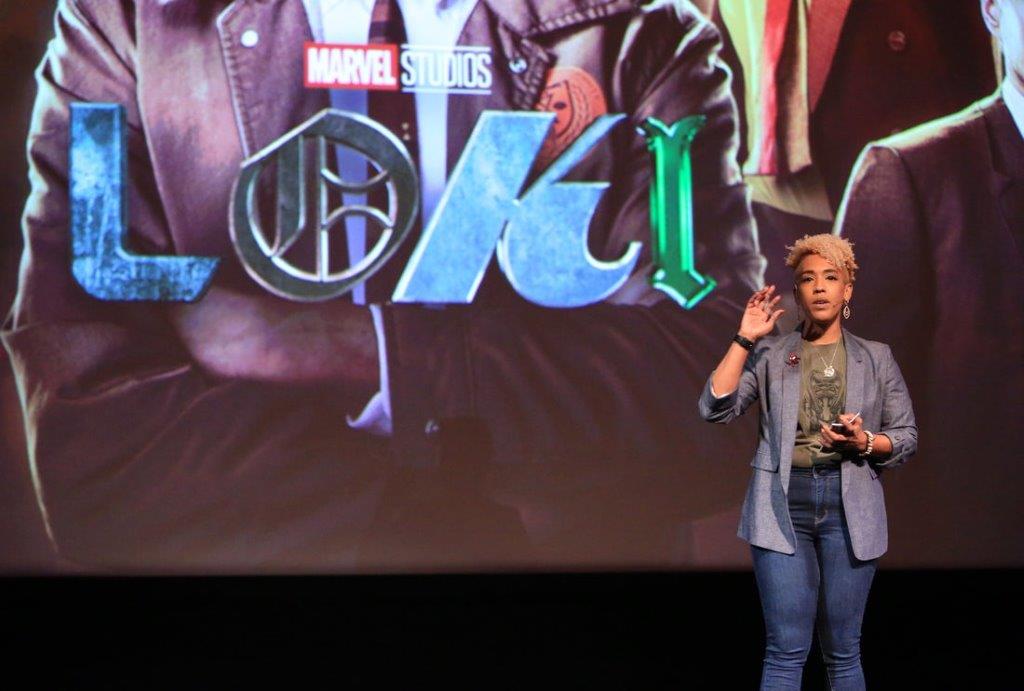 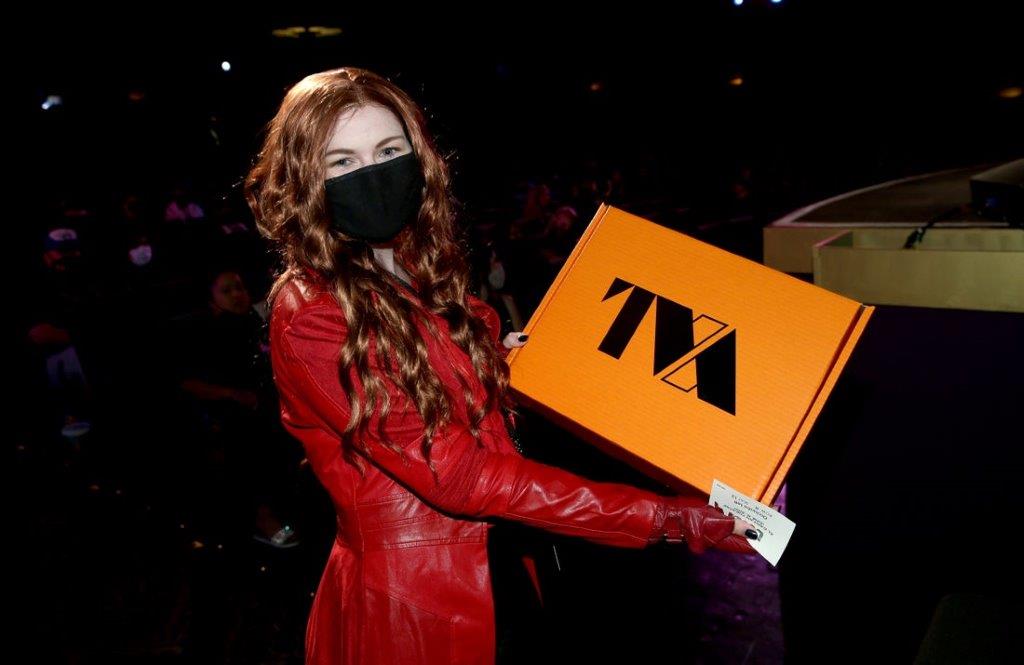 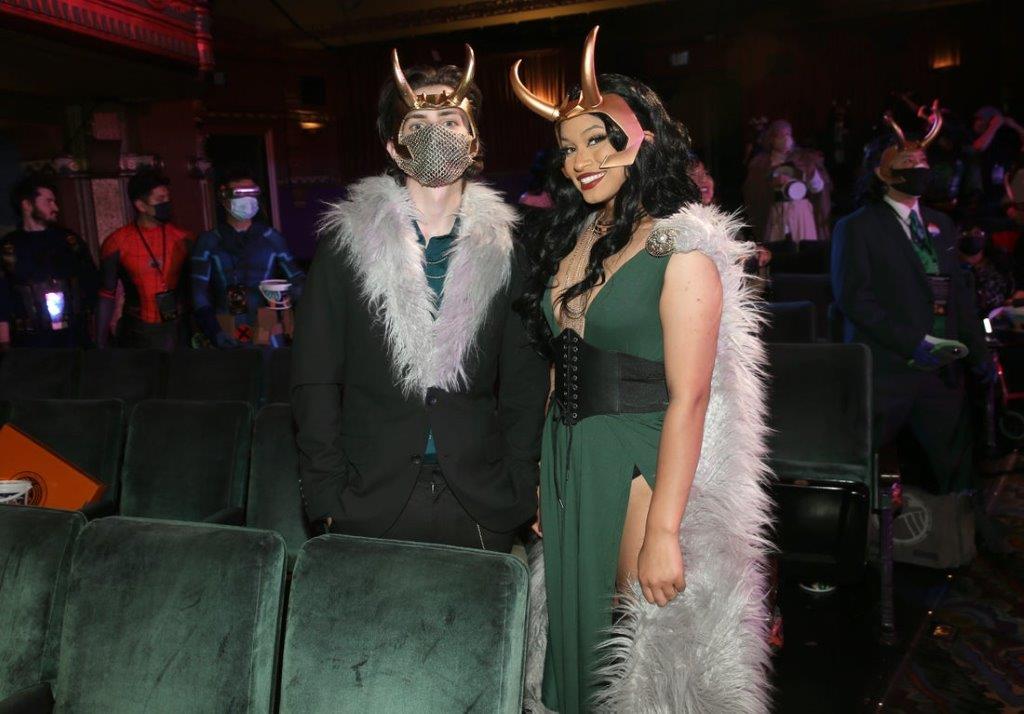 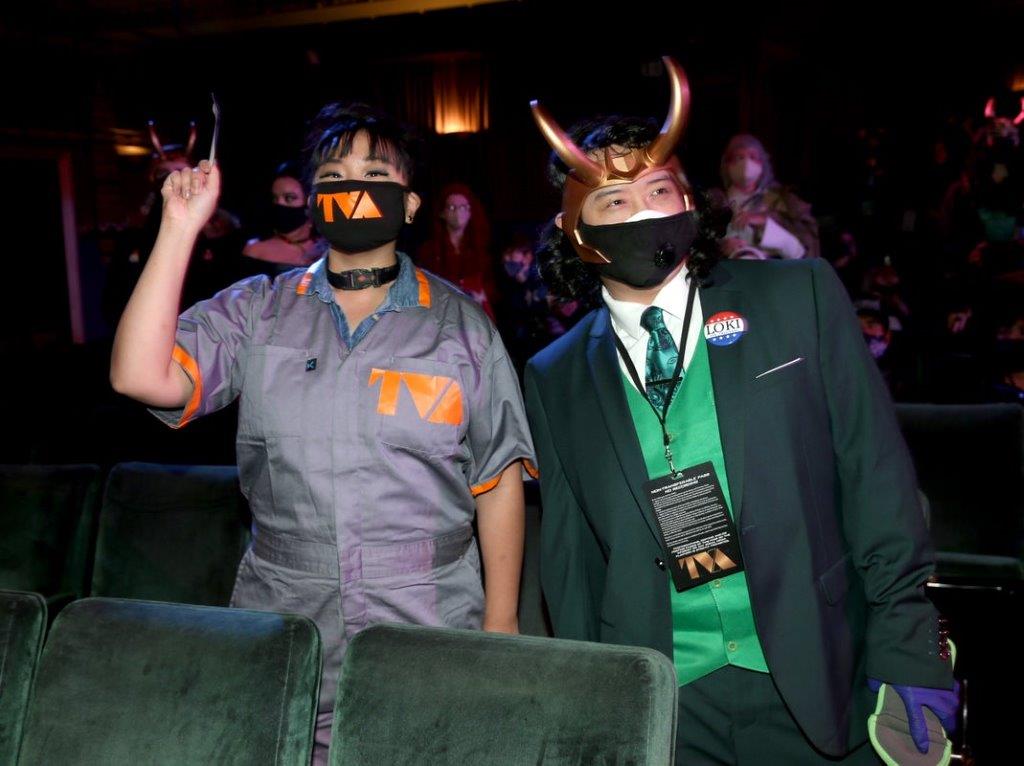 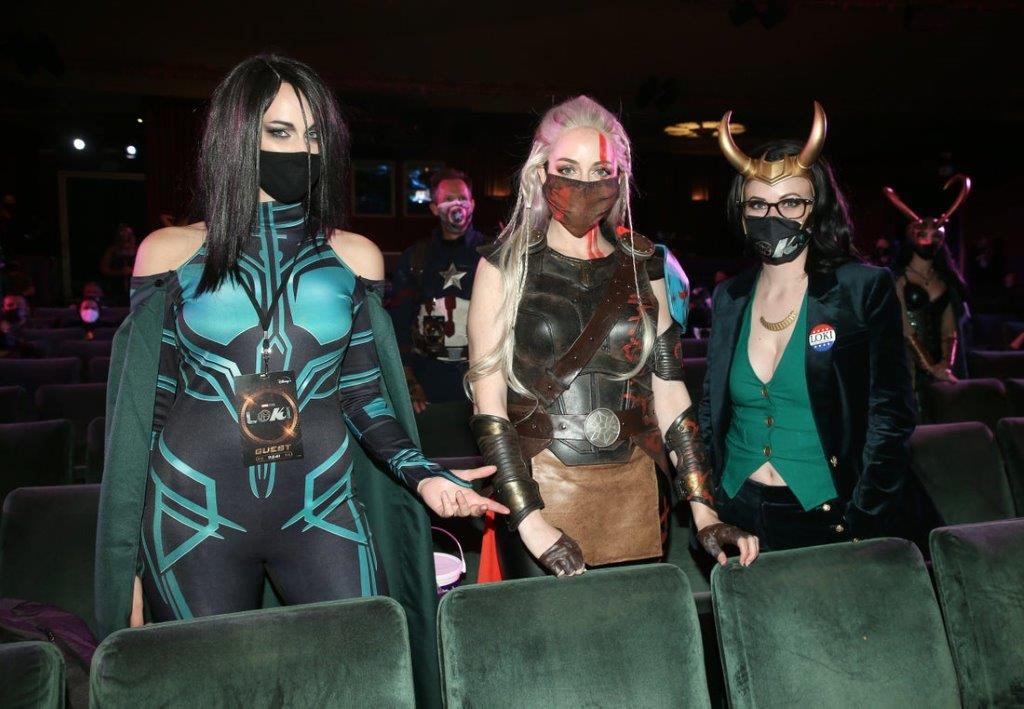 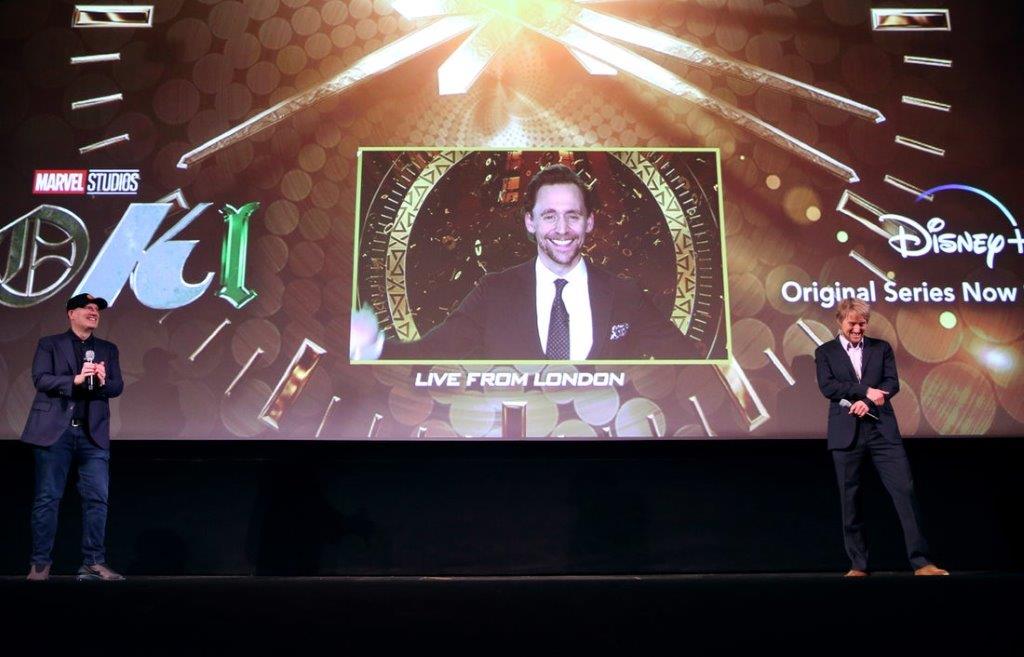 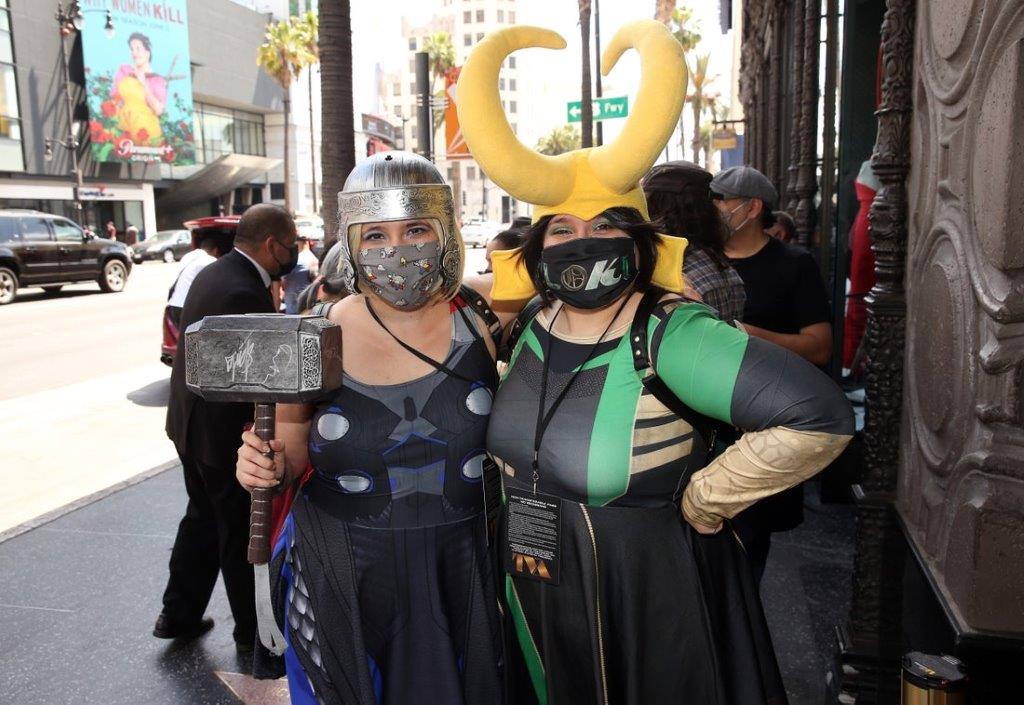 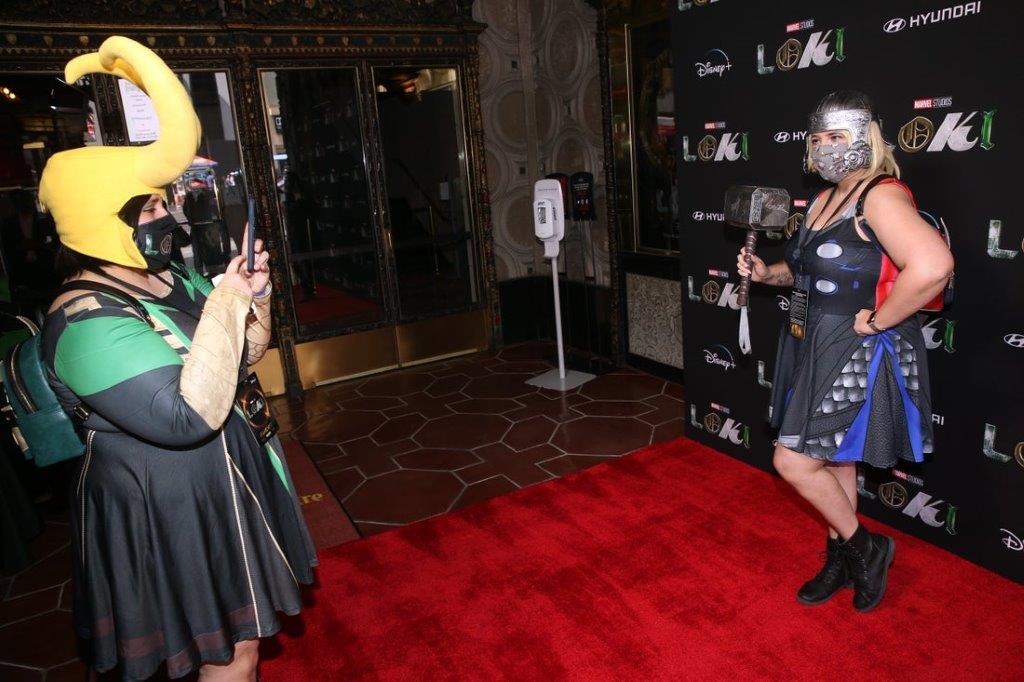 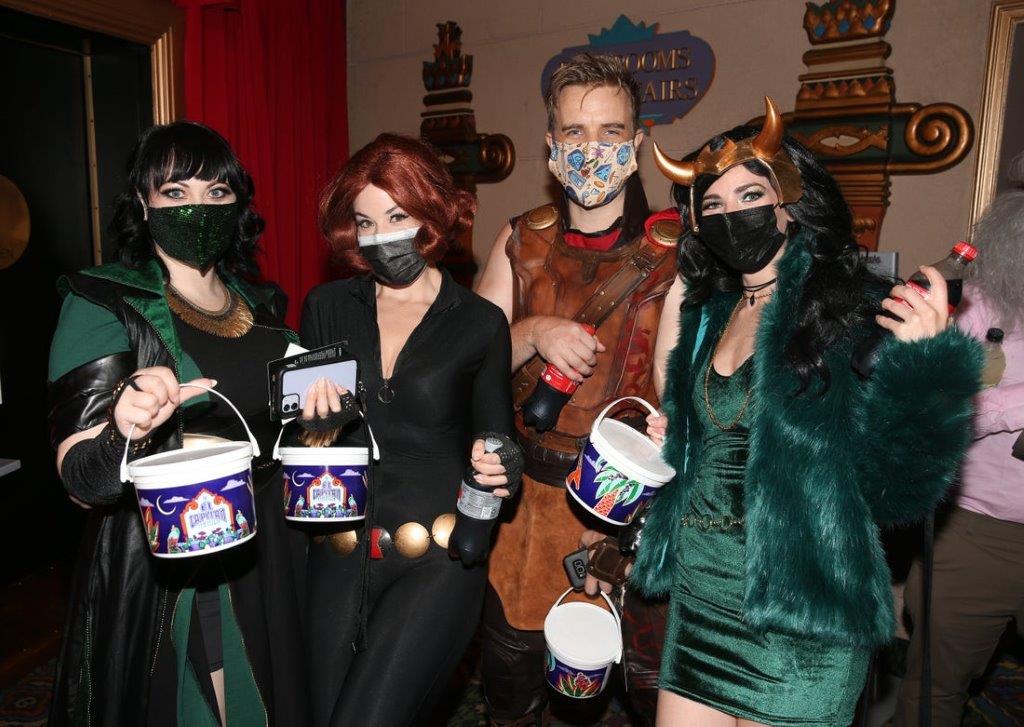 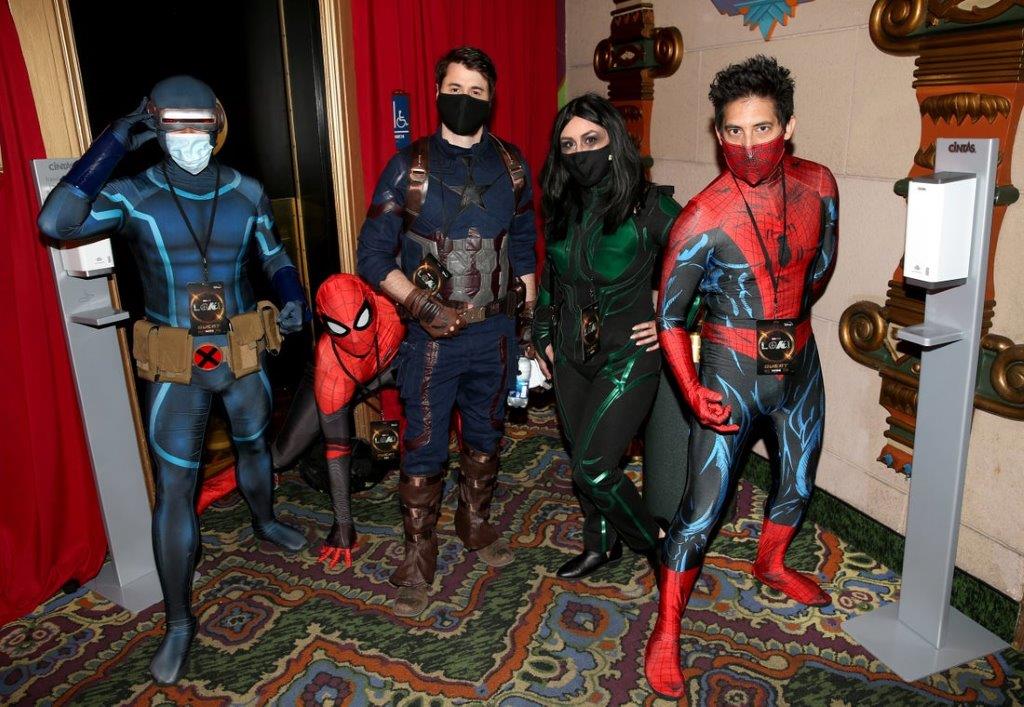 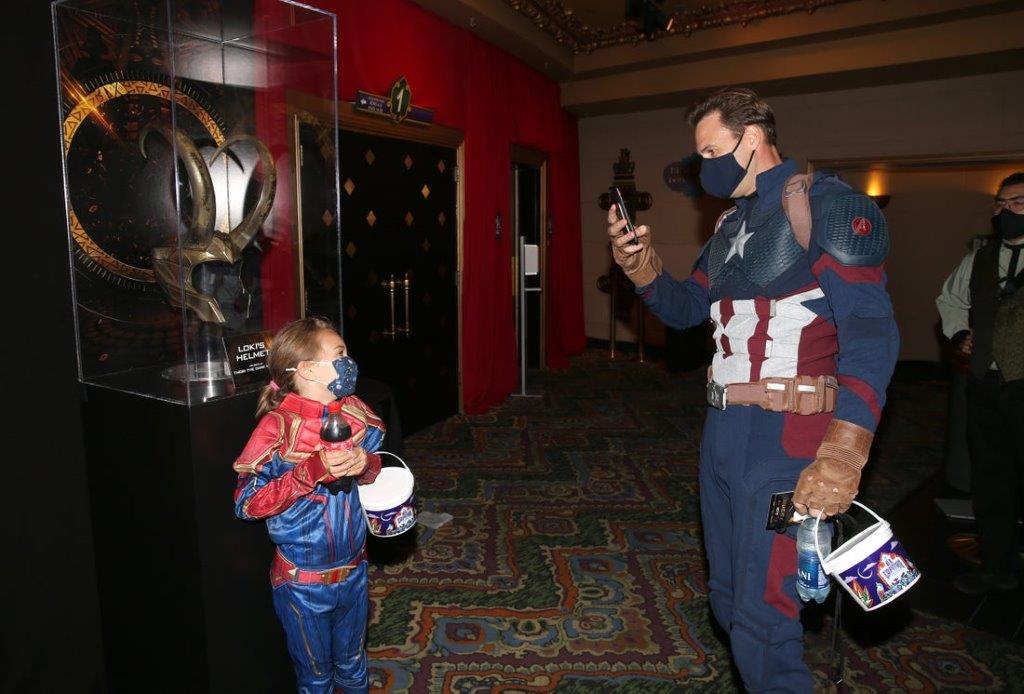 The first episode of “Loki” is available on Disney+ now and new episodes will be released every Wednesday!

Did you watch the first episode of “Loki” yet?