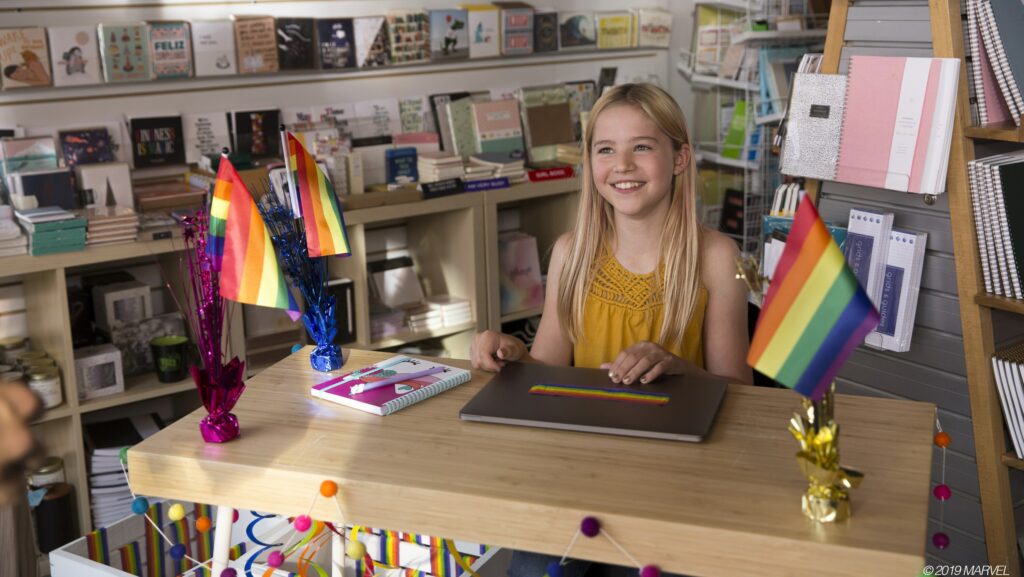 To celebrate PRIDE month, Disney has released the “Mighty Rebekah” episode of the Disney+ Original series “Marvel Hero Project” on YouTube for everyone.

The series reveals the remarkable, positive change several young heroes are making in their own communities. These young heroes have dedicated their lives to selfless acts of bravery and kindness, and now, Marvel celebrates them as the true Super Heroes they are.

In this episode, Rebekah’s on a mission to shield LGBTQ youth from hate, making the world a safer place for everyone.